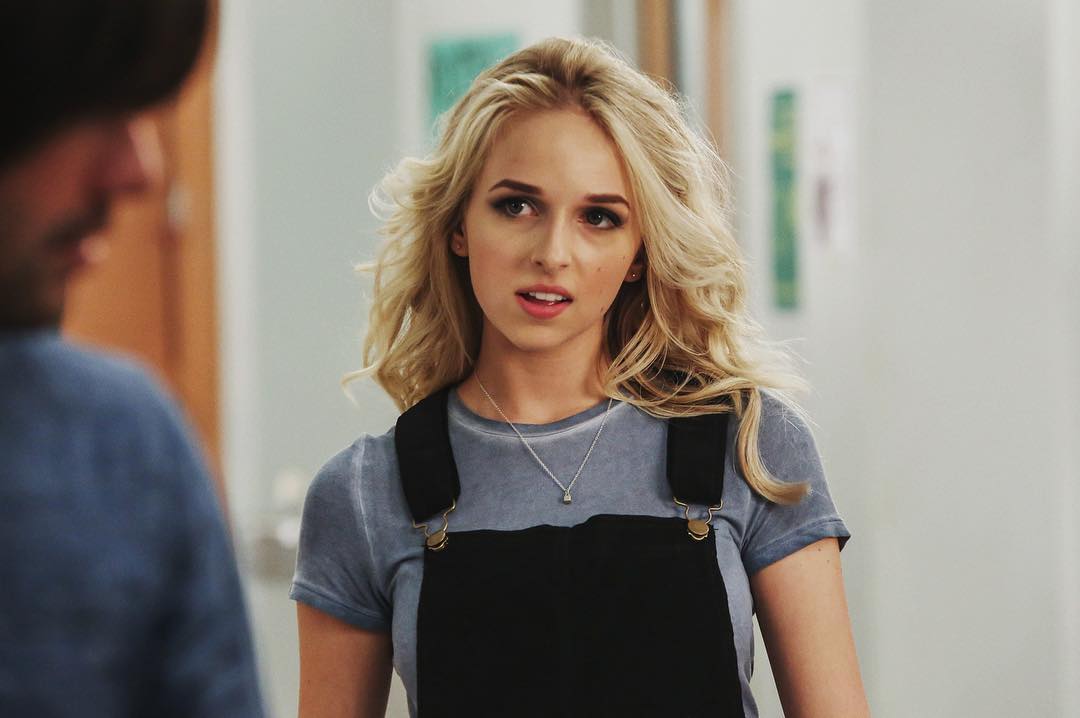 Jennifer Ann McAllister is the lady who runs the channel Jennxpenn. She an American actress and author. She has an estimated net worth of around $750,000. She has starred in the movie Bad Night and has also starred in the YouTube Red original series Foursome. Her content on YouTube is basically sit down videos where she talks about random topics. The channel was created back in 2009 and she also had a vlogging channel but was not very active on it. 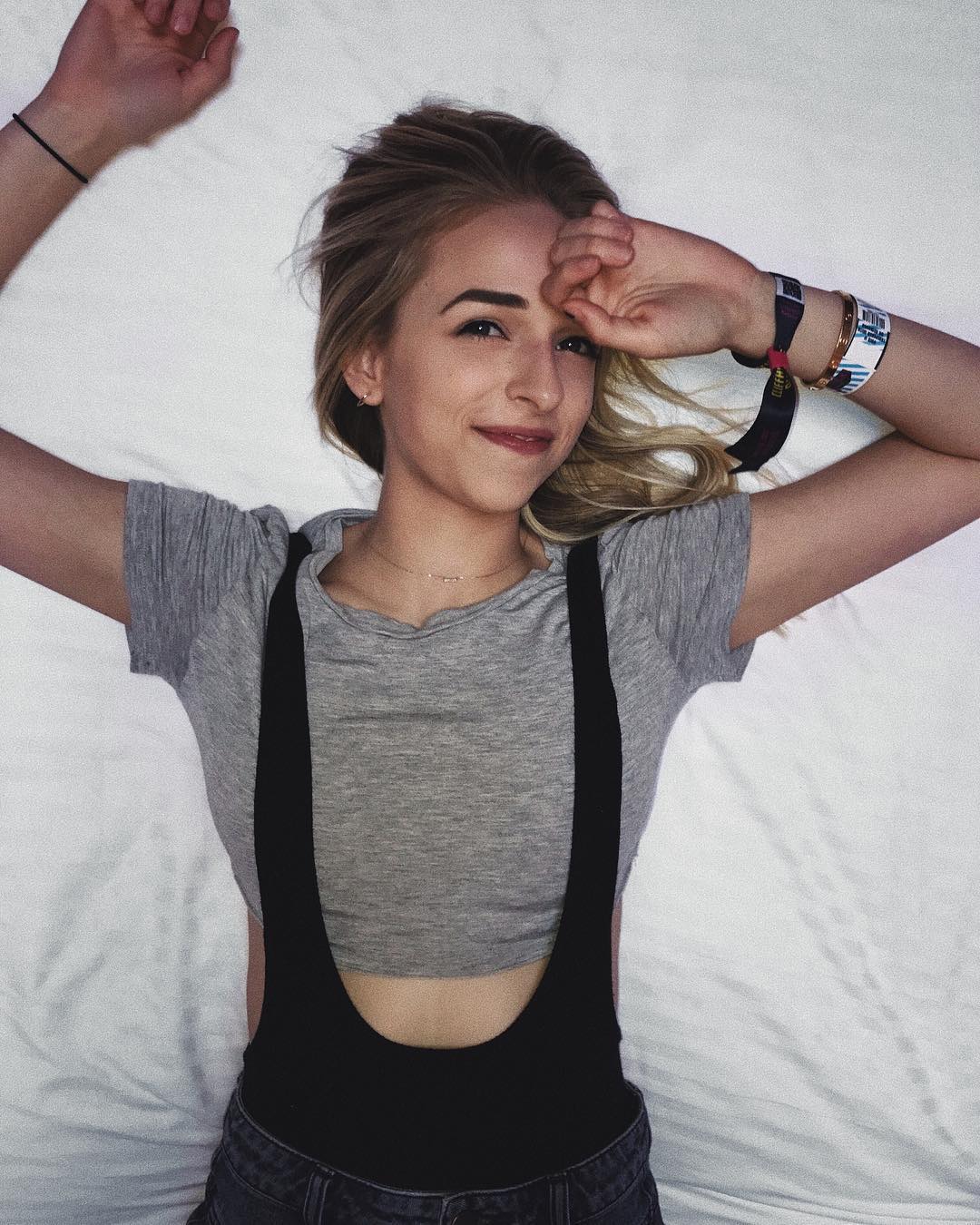 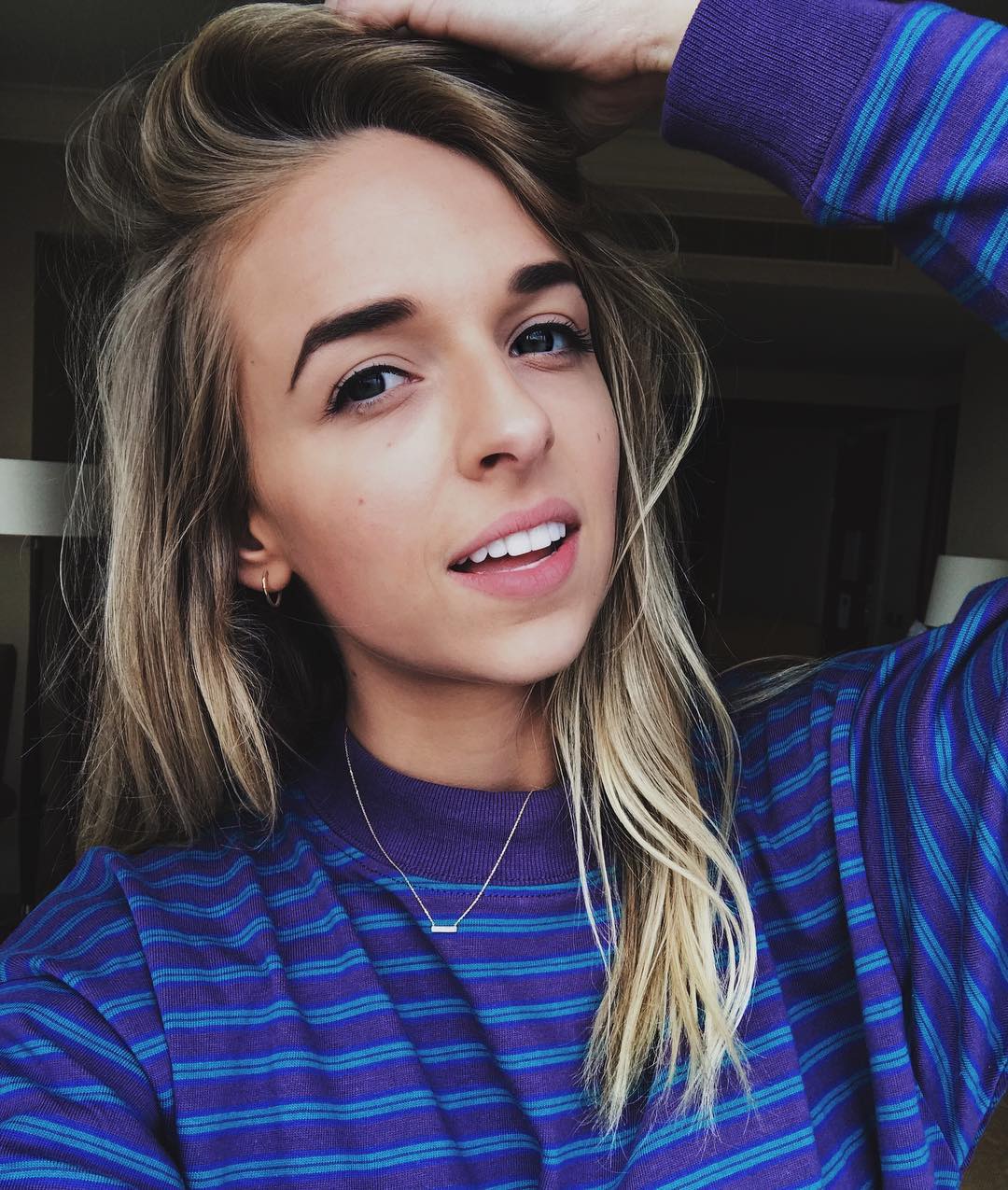 Jenn makes extra income through book sales from her autobiography Really Professional Internet Person and salary from her acting career.