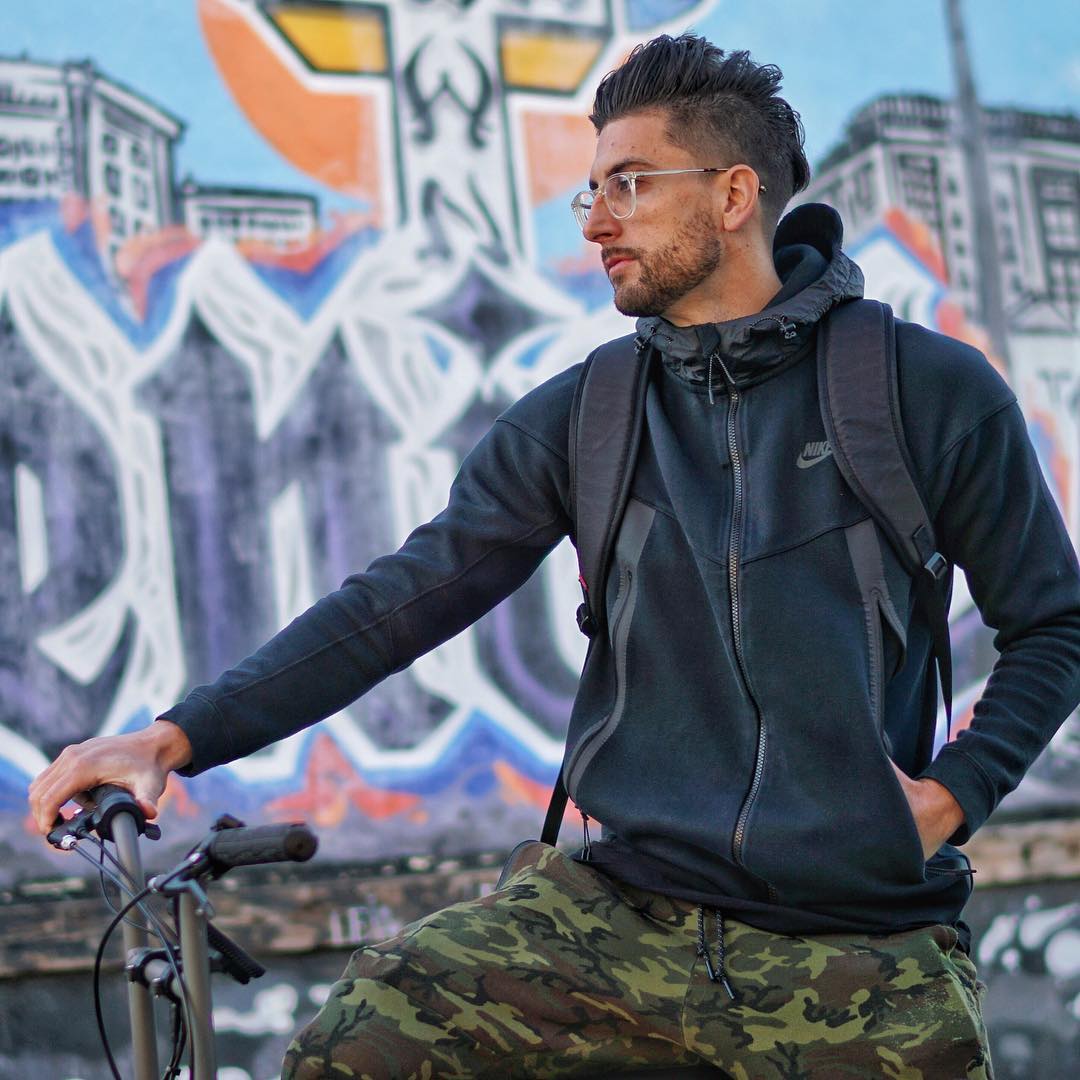 Jesse Wellens is a popular YouTuber behind the hit channels PrankvsPrank and BFvsGF which he managed together with his ex girlfriend. He has an estimated net worth of $3.4 million. At the start of his YouTube career, he used to do vlogs detailing highlights of his day to day life together with Jeana Smith. They also used to play pranks on each other and post videos of the pranks on their channel. The couple split in 2016 and also divided their channels which were equally huge. Currently, Jesse does vlogs, story time videos, short films and other random content. 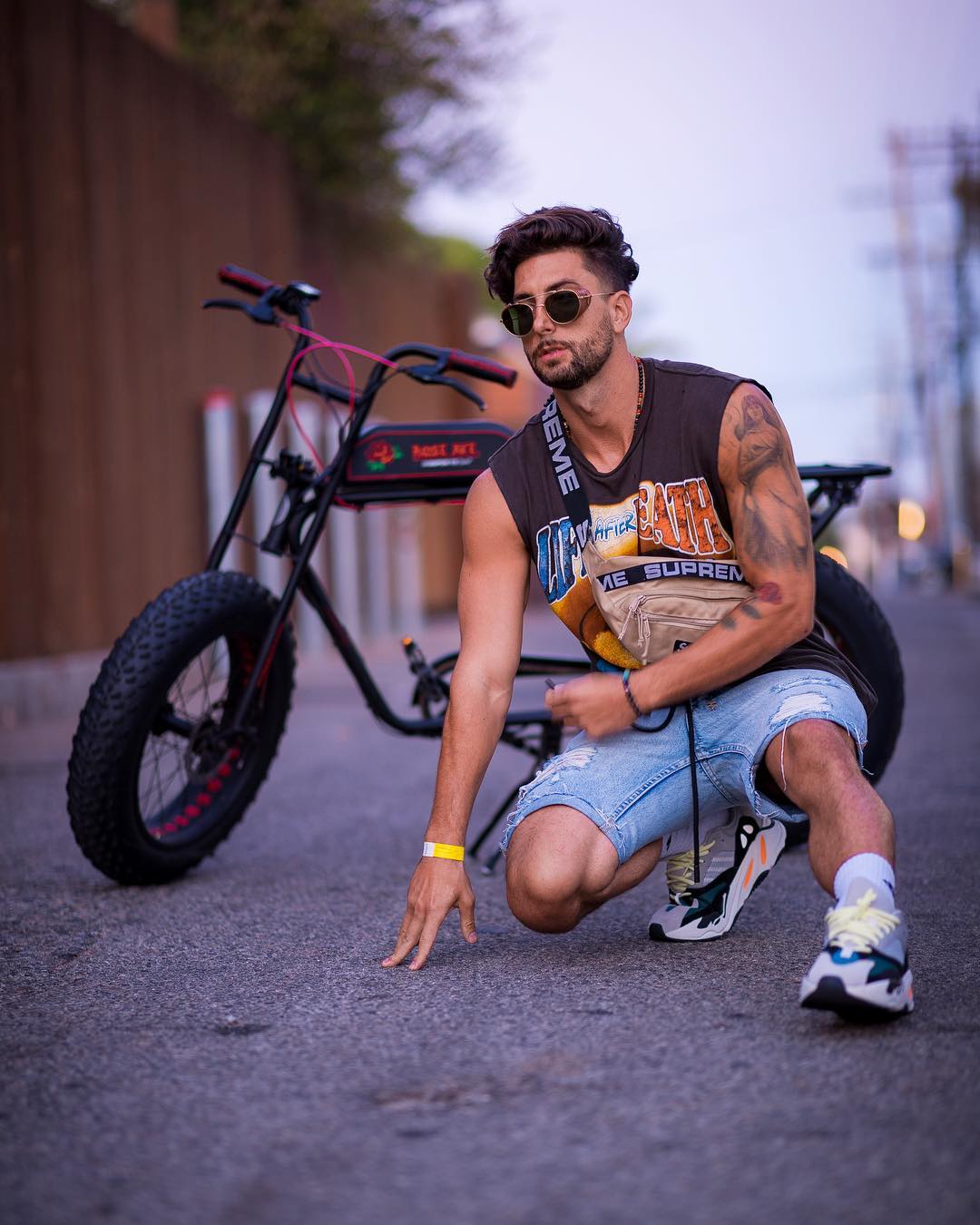 How Much Money Does Jesse Wellens Earn On YouTube? 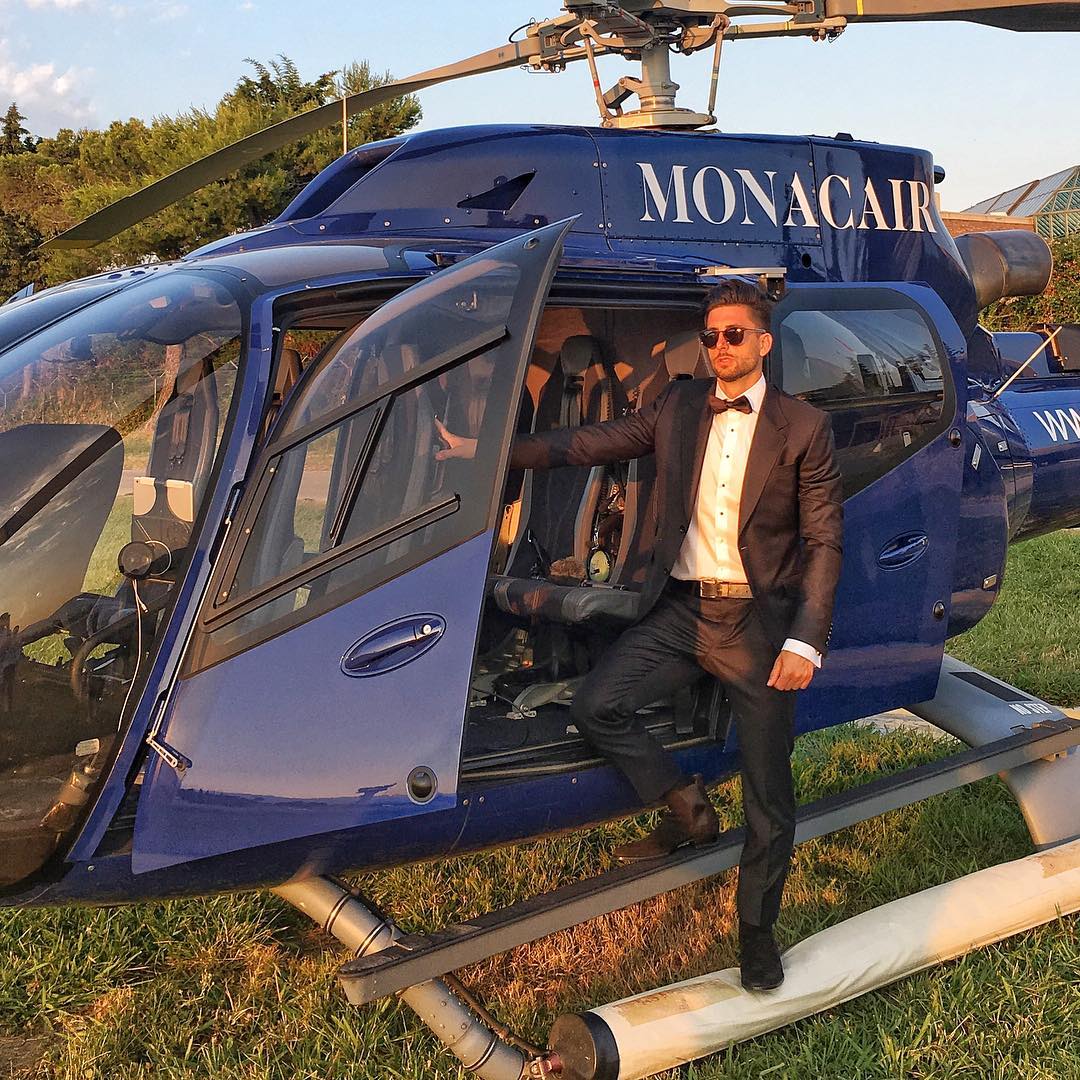 The channel has over 10.3 million subscribers as of mid-2017 and has accumulated over 1.9 billion views so far. It is able to get an average of 200,000 views per day from different sources. This should generate an estimated revenue of around $360 per day ($130,000 a year) from the ads that appear on the ads.

Jesse makes more income through his career as a video director doing a number of projects with different companies and studios. He also gets huge endorsement deals from companies like Adidas, Samsung, Kuwalla Tee etc. He also worked with YouTube to create a YouTube Red series called Prank Academy.