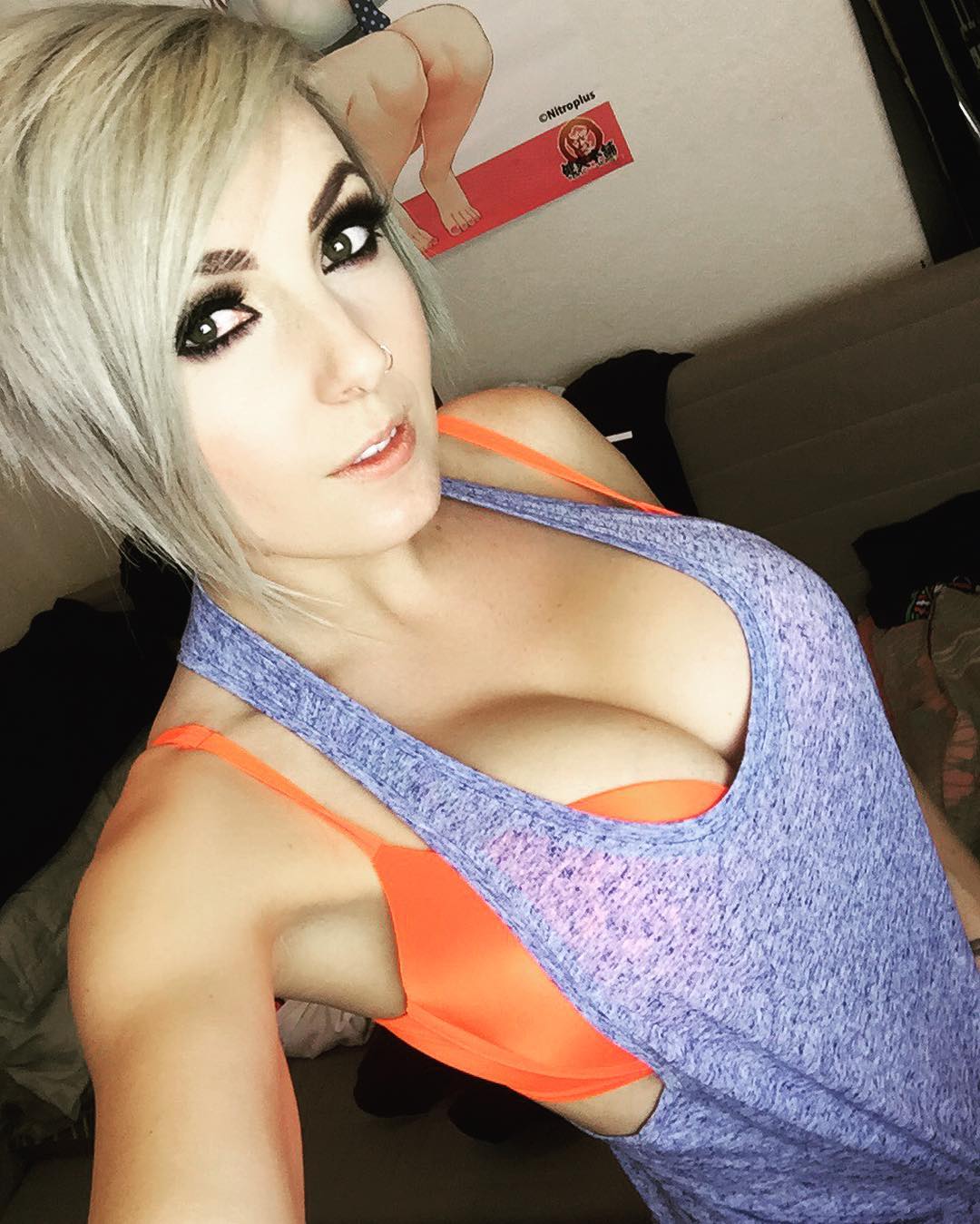 Jessica Nigri is an American cosplay celebrity, promotional model plus a fan convention interview correspondent. She has been cosplaying since 2009 and modeling since 2012 but cosplaying is what has made her completely stand out. Her massive following on social media and YouTube have contributed immensely to her estimated net worth of around $100,000. She has over 3.7 million likes on Facebook and over 1.6 million followers on Instagram. 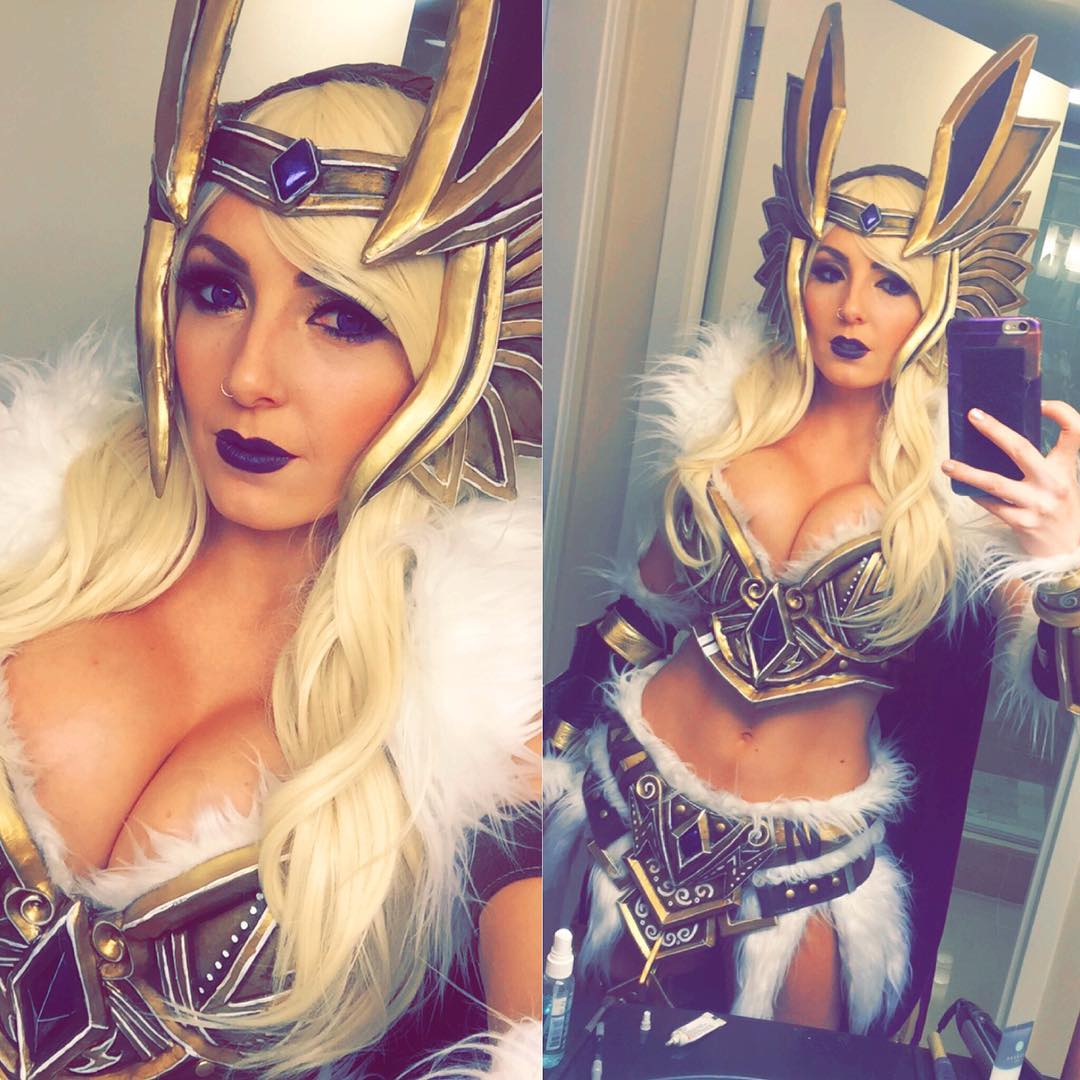 Jessica makes more money outside YouTube through modelling and appearances.