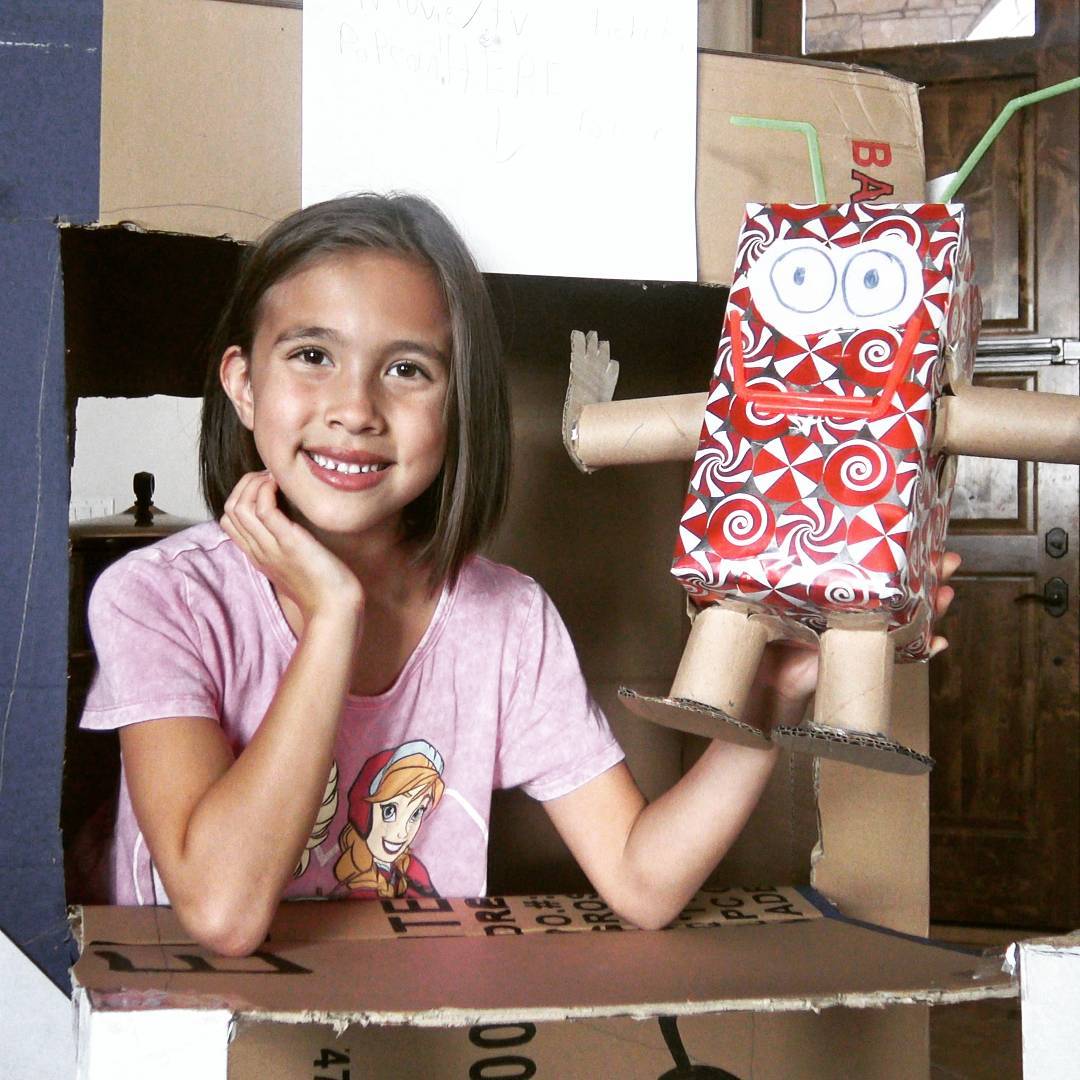 JillianTubeHD is a kid focused YouTube channel that features a young girl by the name Jillian from Pennsylvania. She is the younger sister of Evan, who is the YouTube phenomenon who runs the channel EvanTubeHD. She started out on her brother’s channel then moved to her own channel in 2013. Her content is mainly toy reviews, challenges, vlogs, hot to videos and DIY videos. Outside YouTube, she is a pianist and has performed in piano recitals. 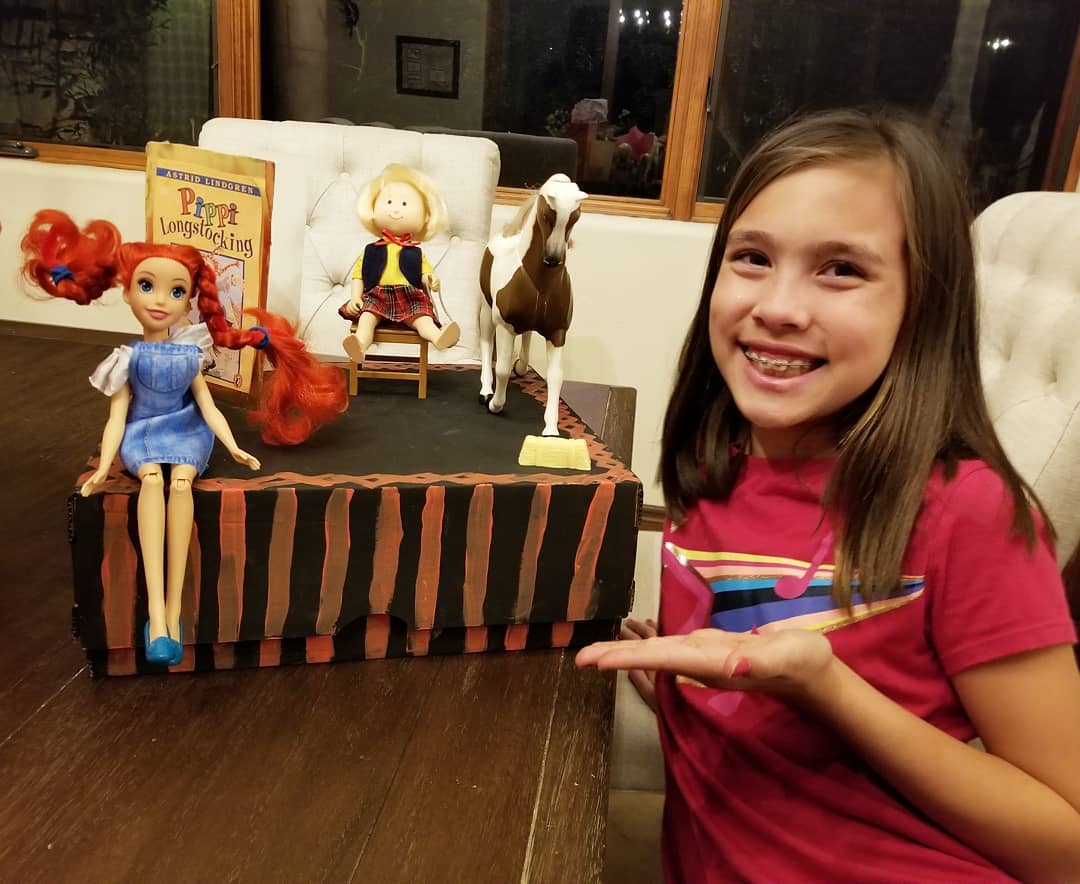 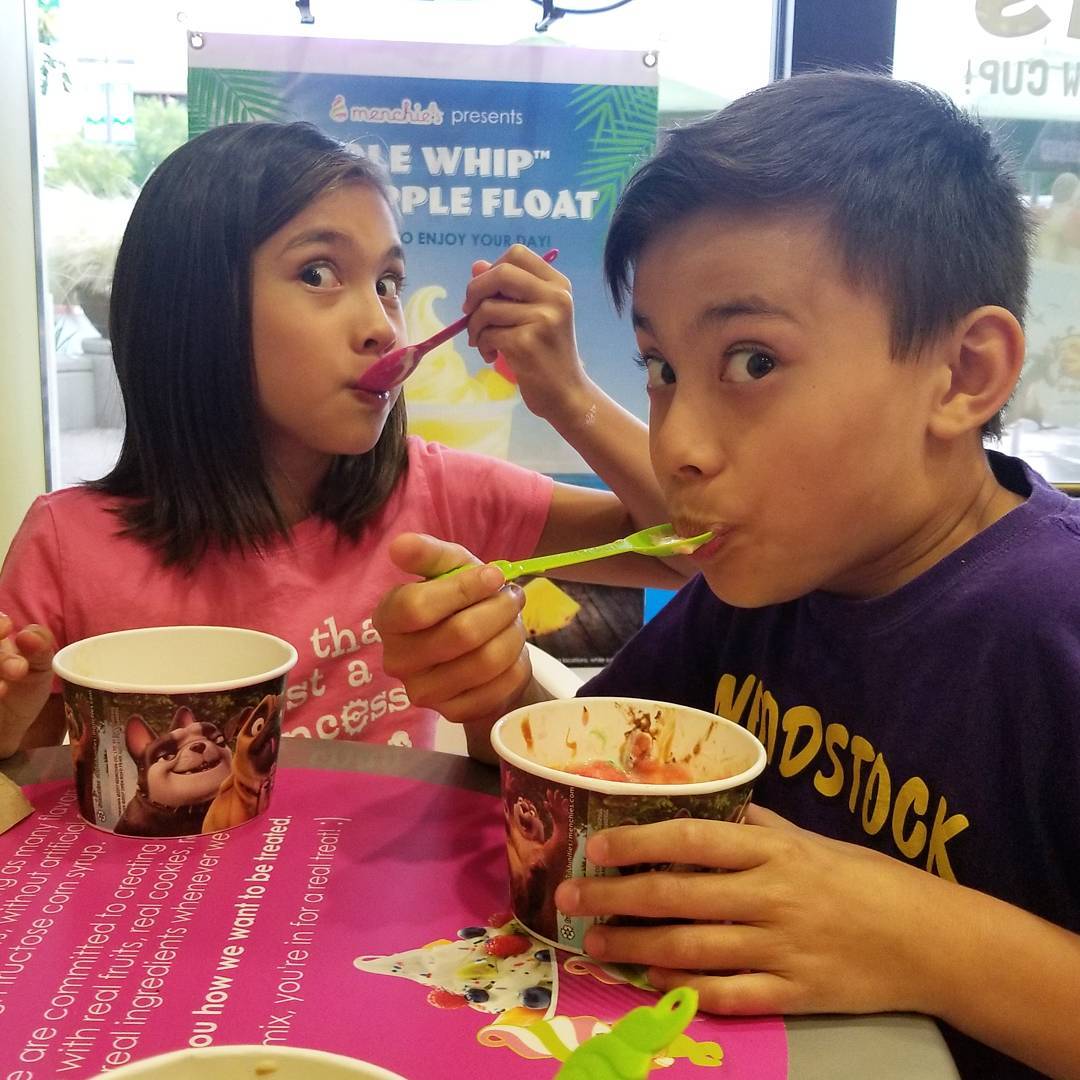 Jillian makes extra income through sponsorship deals from big companies like Nintendo and many others.