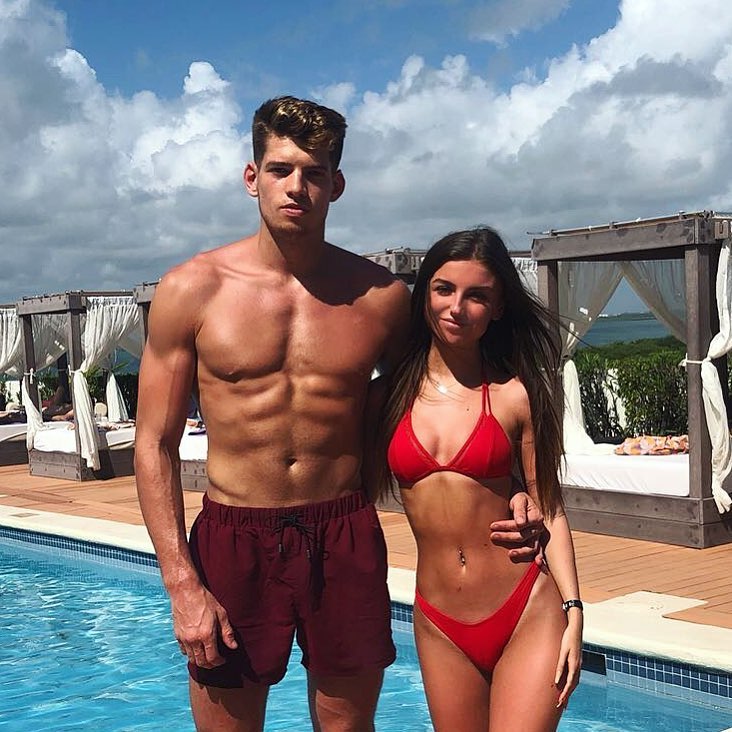 Joel Morris is the British FIFA YouTuber popularly known as JMX online. He does gaming videos mostly about FIFA and football related stuff. Nowadays he has diversified into other forms of content which are mostly football related challenges. He uploads around 1 video per day on average. He has an estimated net worth of $1.5 million.

Fan fact, Joel is a Manchester United fan and he has a number of merchandise from the team. 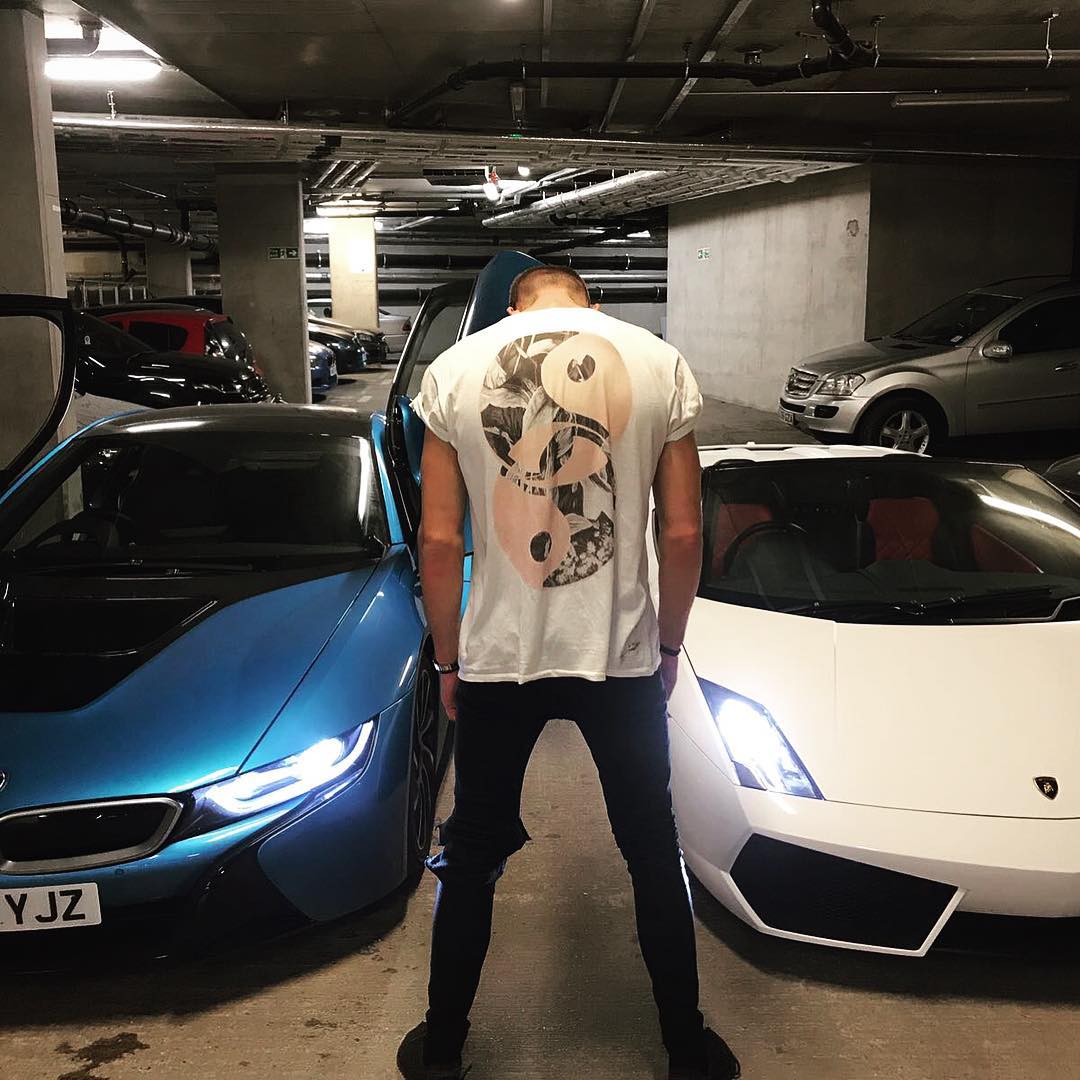 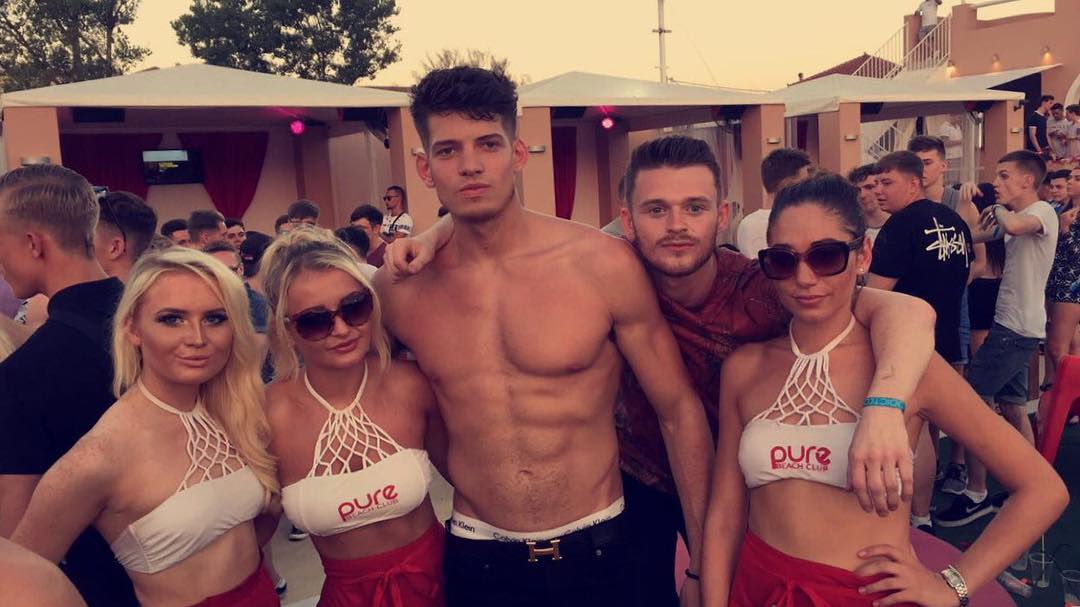 JMX channel has over 2.7 million subscribers growing by 1,000 new subs daily and has accumulated over 750 million views since it was started back in February 9th 2013. In a day the videos in the channel get an average of 170,000 views which should in turn generate an estimated revenue of $700 per day ($250,000 a year) from ads that appear on the videos.