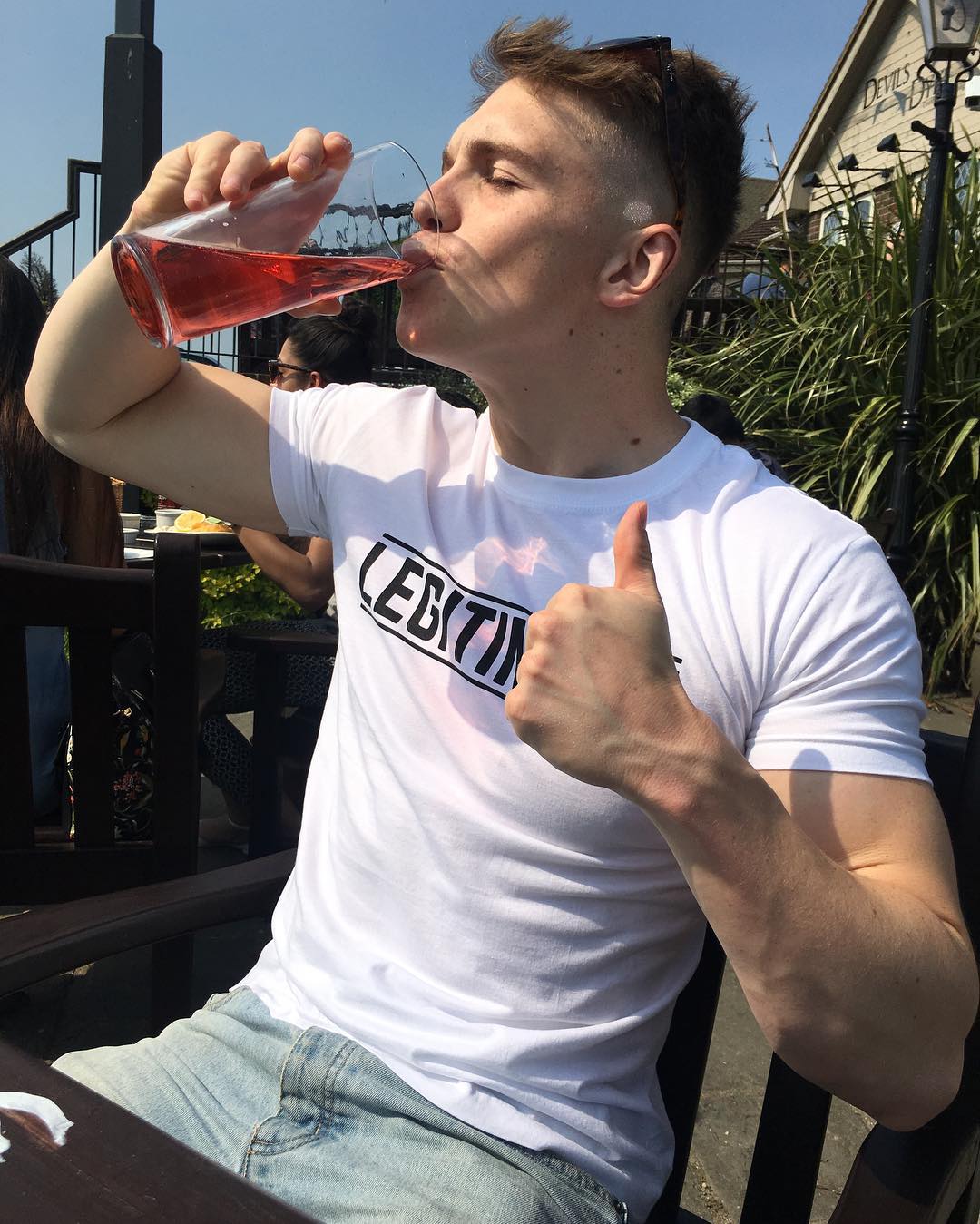 Joe Weller is a celebrity on YouTube who has a self-titled YouTube channel. He has an estimated net worth of $3 million mainly earned from YouTube and other ventures. He got famous for his FIFA commentaries and Q&A videos that he posted. He now does vlogs and comedy sketches from time to time. He currently lives in Brighton UK and is part of a group called Weezy. Weller also has a music career whereby one of his songs has ever hit the Top 30 in the UK charts.

How Much Money Does Joe Weller  Earn On YouTube? 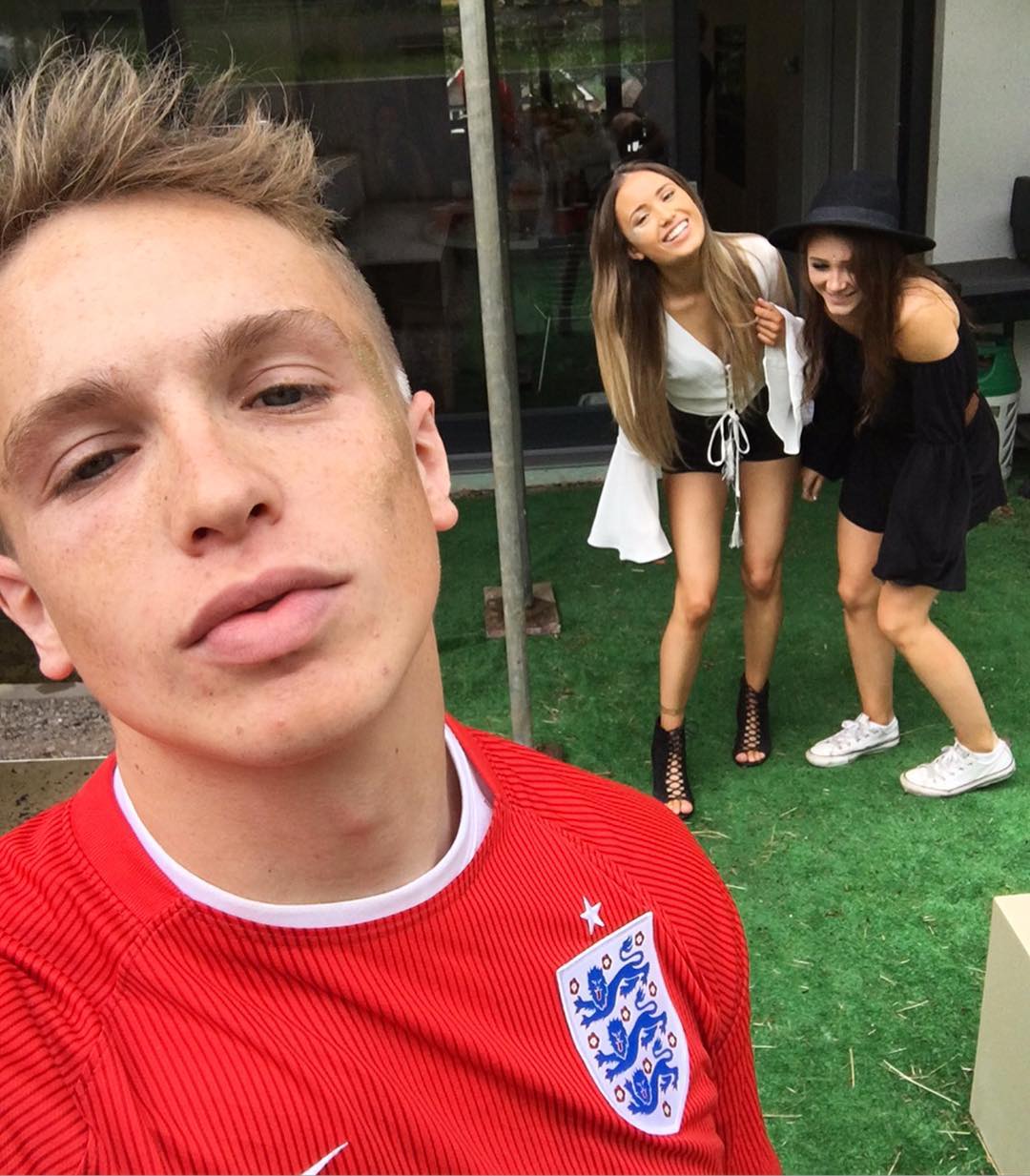 Joe Weller has over 5.2 million subscribers growing by an average of 400 daily  and has accumulated over 1.1 billion views on his channel since he started out. He uploads around 1 video in a week and the videos in his channel get an average of 100,000 views per day collectively. This should in turn generate an estimated revenue of around $500 per day ($180,000 a year) from YouTube ads. 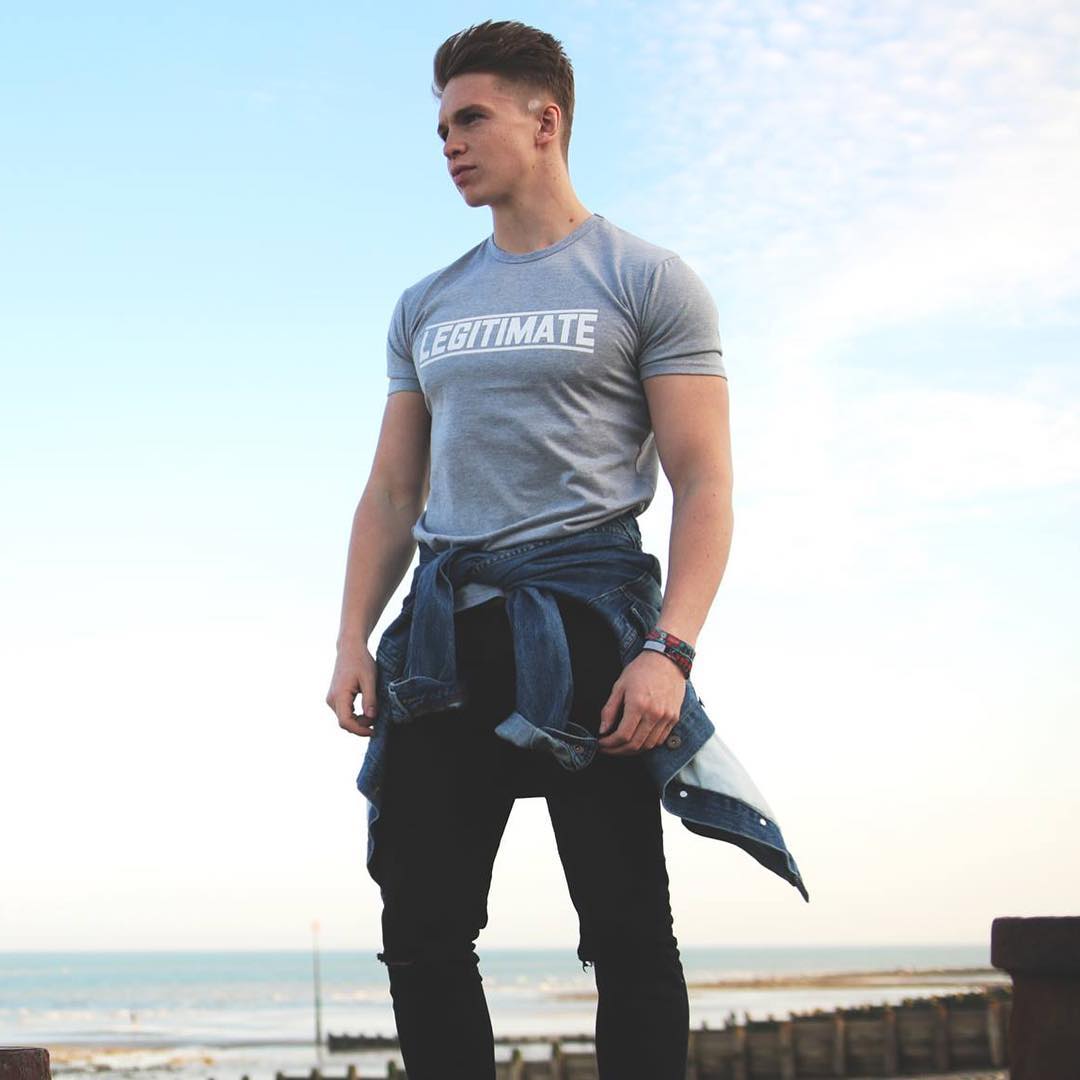 Joe get an extra income through selling of t-shirts through the brand legitimate.