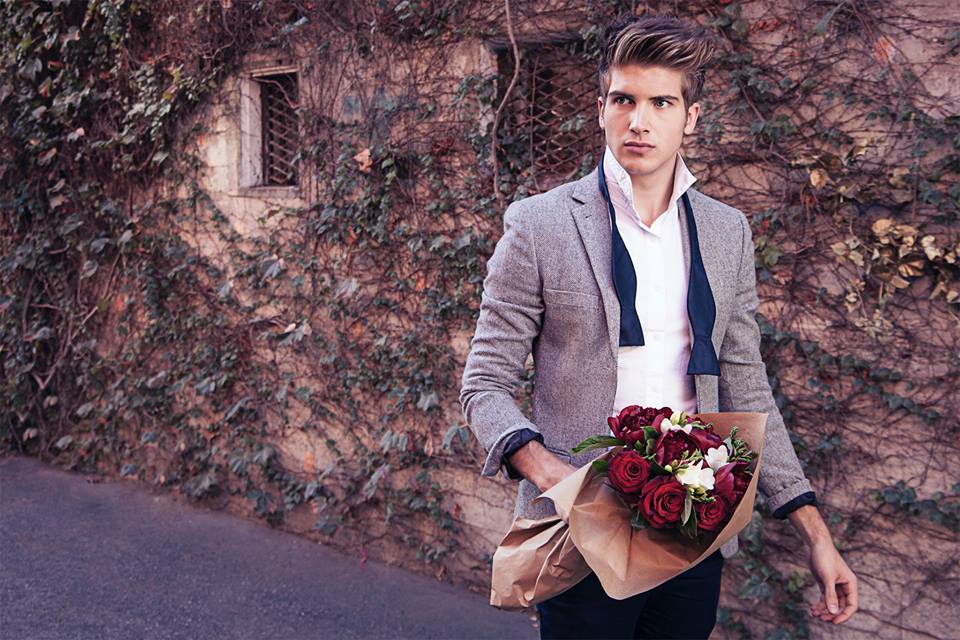 Joseph Michael Graceffa is a popular American YouTuber who mainly focuses on comedy & gaming and through these he has an estimated net worth of $11.5 million earned over a short period of time. He is also an actor, writer, author, producer and animator. He owns two channels whereby one is a vlogging channel and another is a gaming channel which consists mostly of Minecraft videos.

Joey was born in Marlborough, Massachusetts. He studied film in Fitchburg State College but left after one year. 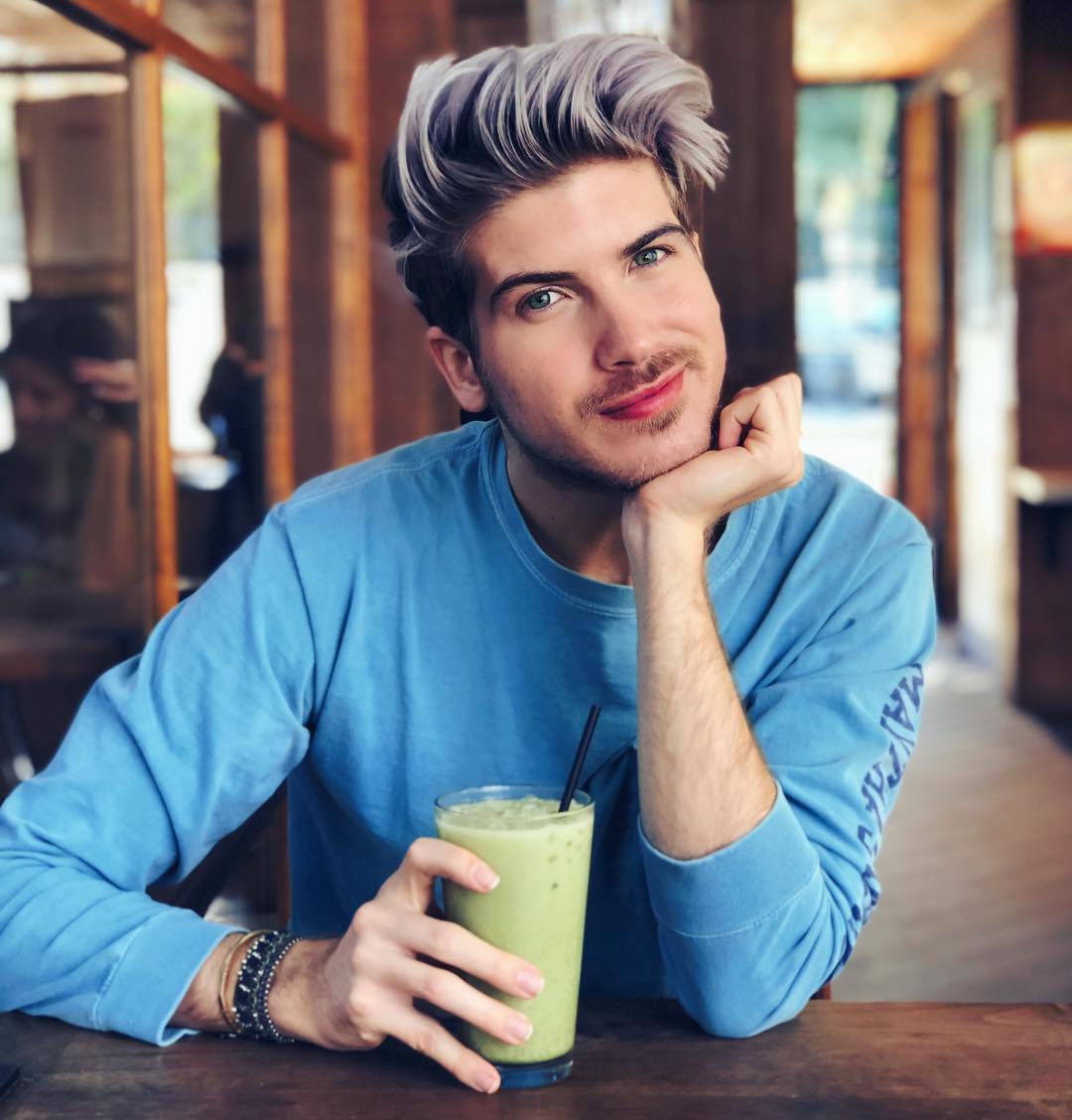 How Much Money Does Joey Graceffa Earn Online? 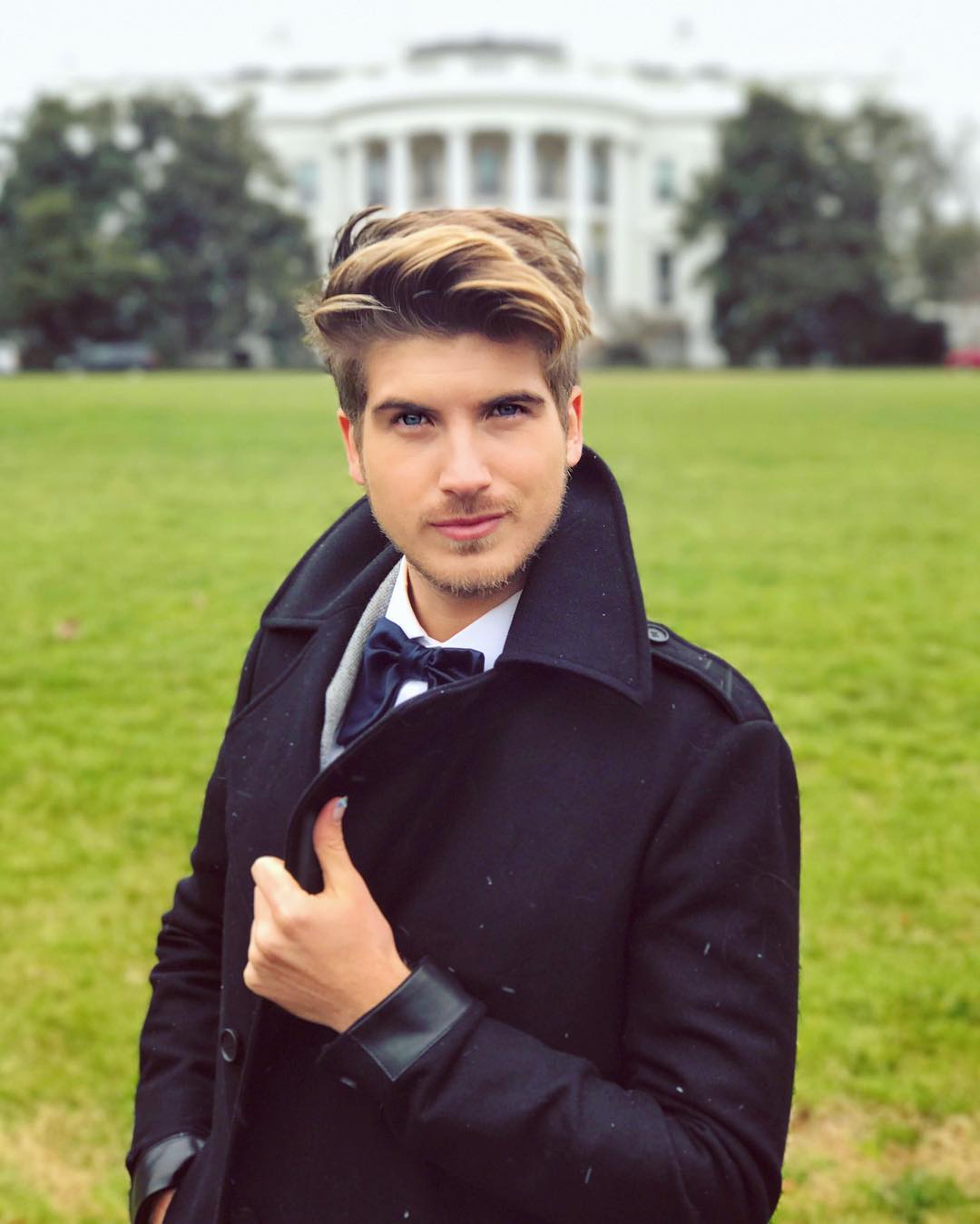 Joey’s vlogging channel has over 9.5 million subscribers and over 2.1 billion views since October 2009. An average of 1 video is uploaded daily and all the videos on the channel get an average of 250,000 views per day. This should in turn generate an estimated revenue of around $2,000 per day ($730,000 a year).

His other channel has over 2.8 million subscribers and has accumulated over 680 million views per day. In a day the channel will get an average of 100,000 views per day. In turn, this will generate an estimated revenue of $800 per day ($300,000 a year) just from ads that appear on the videos.

Joey is able to supplement his income through selling of books such as In Real Life, Children of Eden, Elites of Eden etc and also music. He also does sponsored videos whereby companies pay him tens of thousands of dollars to give their products some exposure. Some of the companies he has worked with include Top Shop, Lego, H&R Block, Audible, Fox, WhiteWithStyle, BestFiends etc