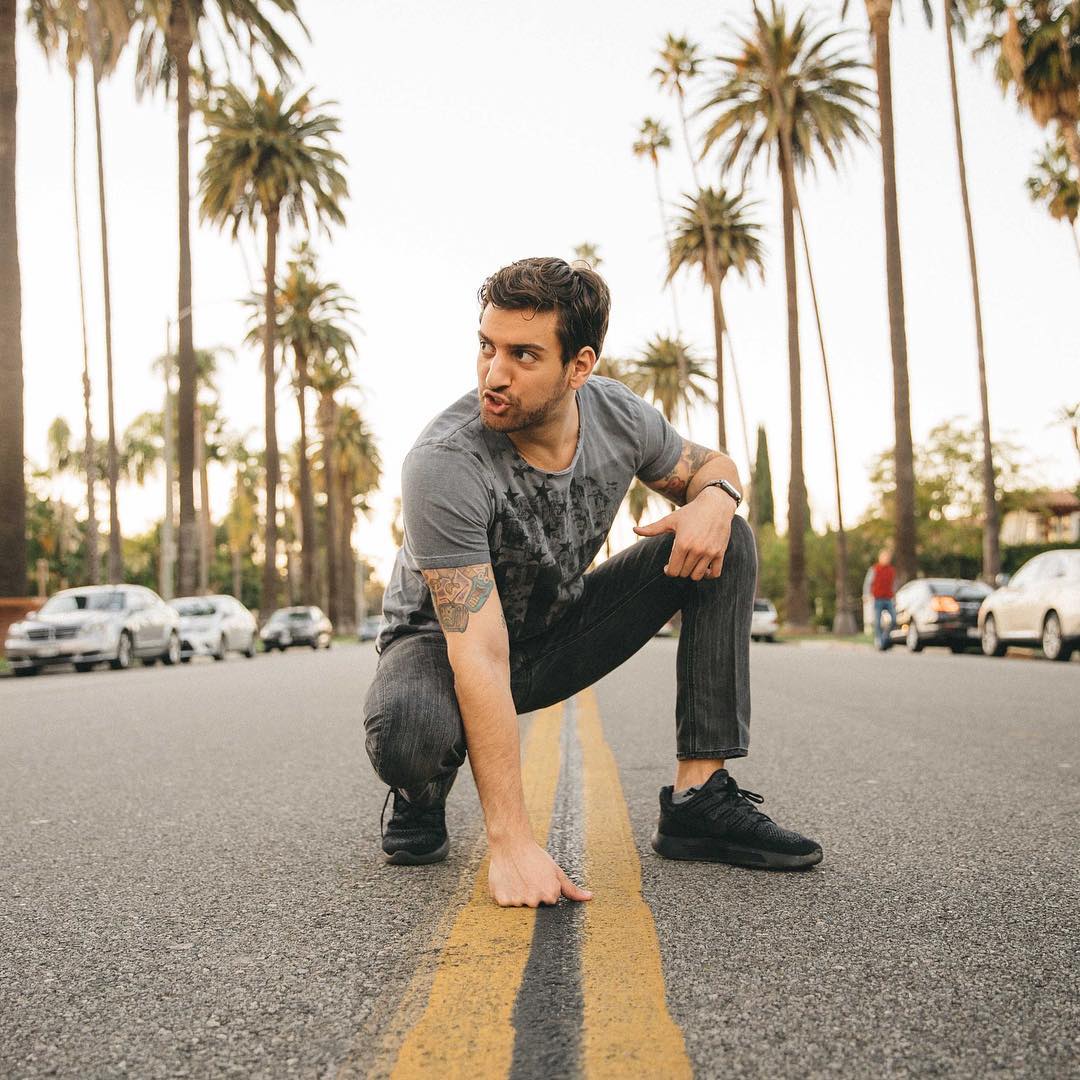 Joey Salads is a famous YouTuber who mainly does pranks and social experiments in his YouTube channel. Social experiments do make up majority of his videos. He also has another channel which is his vlog where he posts videos of his day to day activities. He has an estimated net worth of $1.2 million mainly made from these ventures. 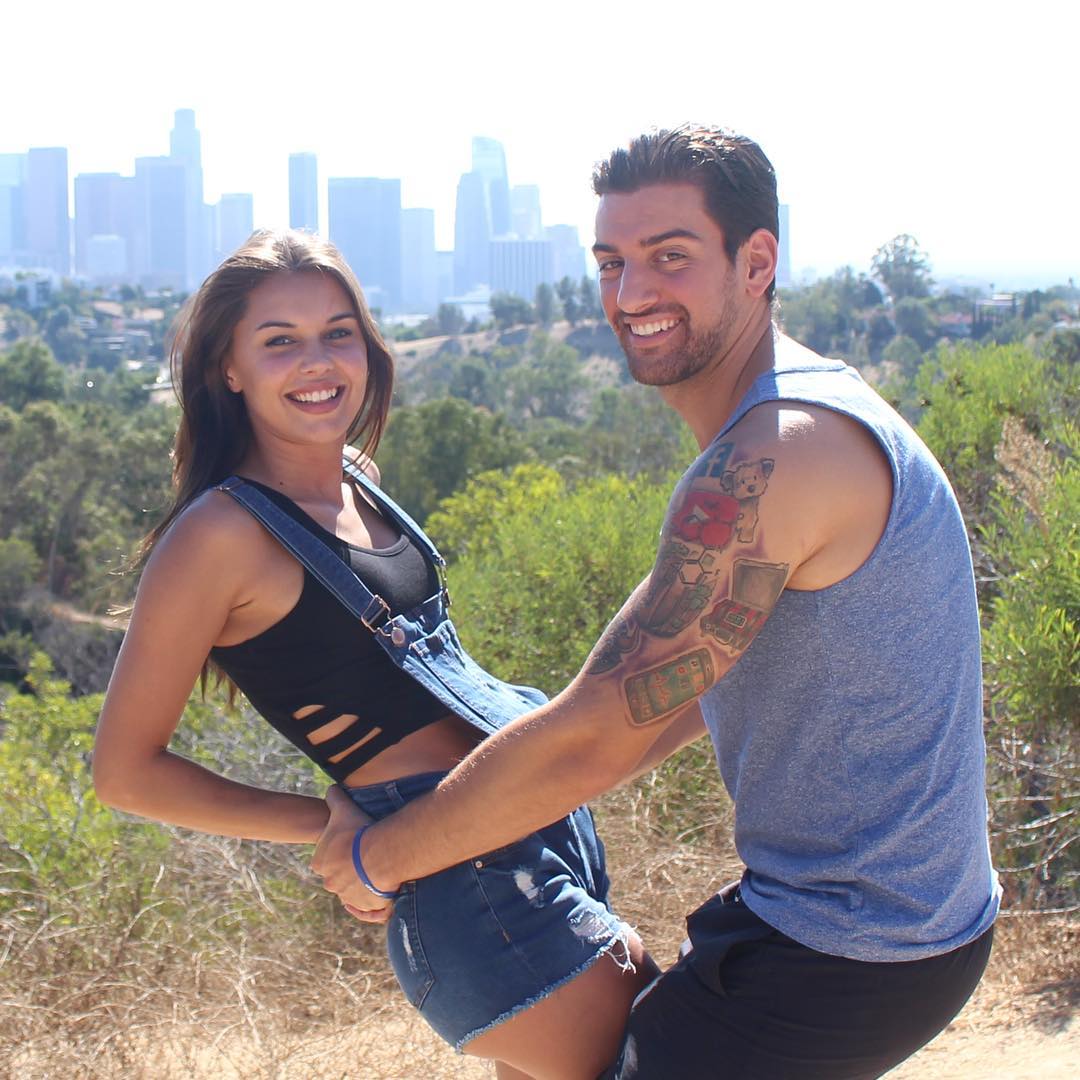 How Much Money Does Joey Salads Make On YouTube? 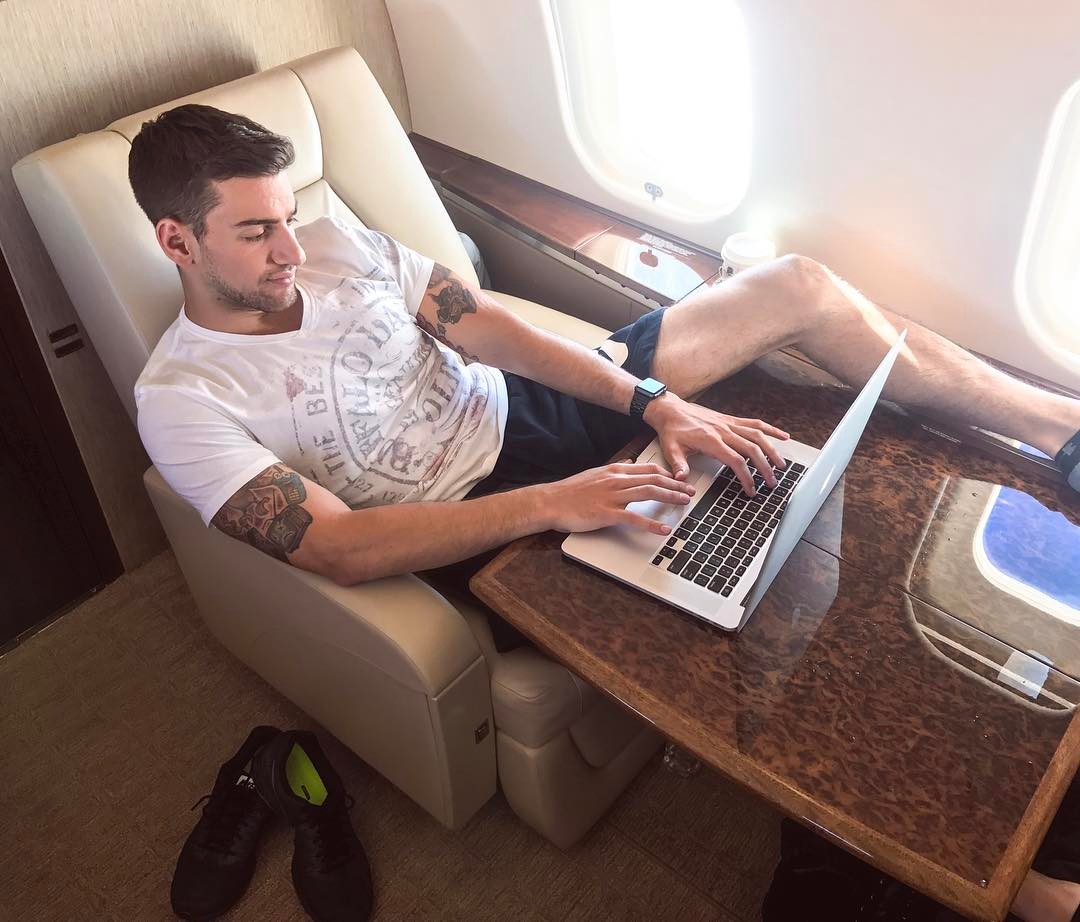 Joey Salads main YouTube channel has 2.8 million subscribers and has accumulated over 550 million views since September 2012. In a day the channel gets around 100,000 views per day which in turn generates a revenue of around $400 per day ($150,000 a year) from ads that appear on the videos.