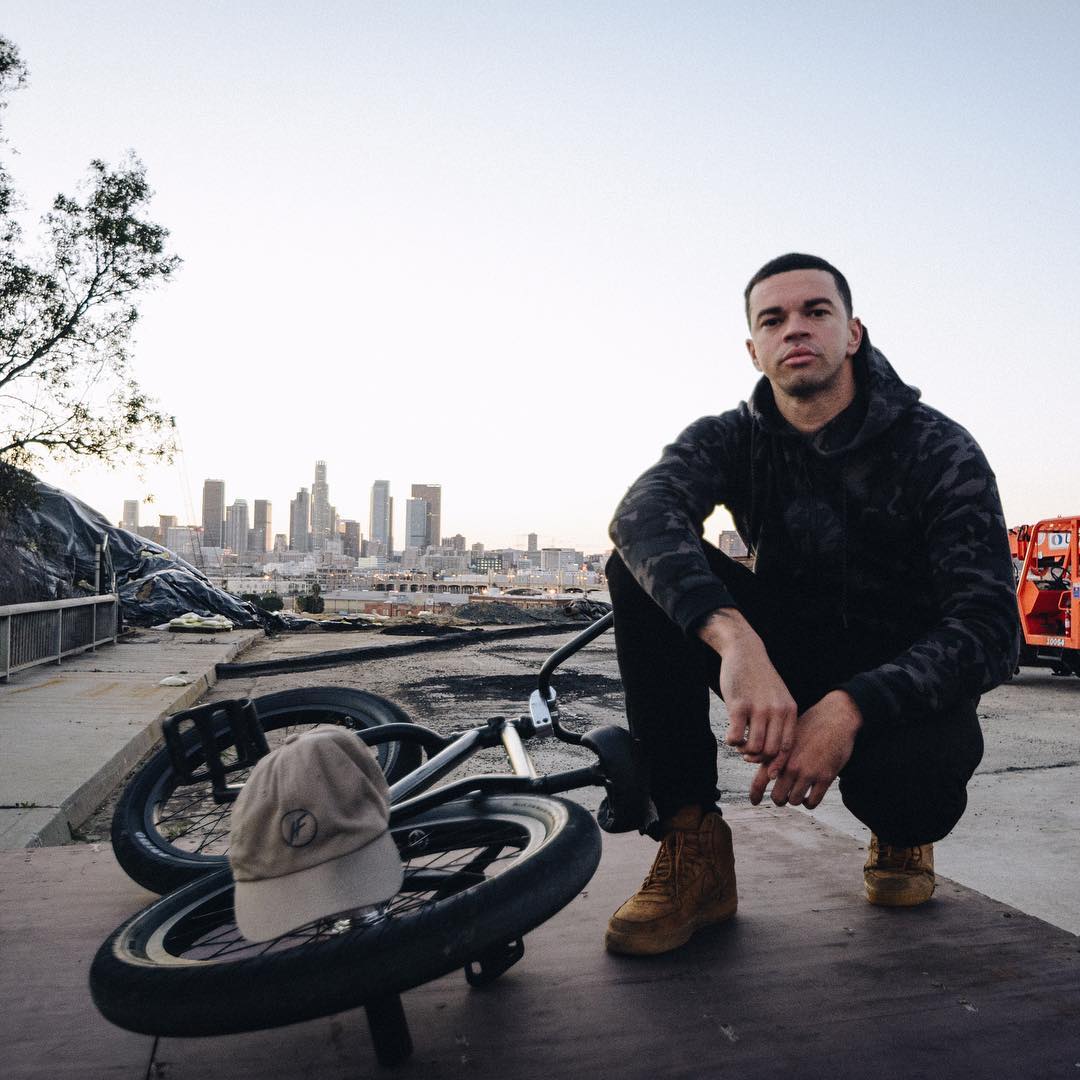 John Hicks is a YouTuber, BMX rider and talented videographer. He has an estimated net worth of $200,000. He is from Long Beach, California. Due to him being home-schooled from the ages of 14 to 17, he was always on his bike everyday and also improving his bike skills. His content on YouTube is basically highlights of his day to day activities as he showcases his video skills plus what he can do on the bike. Before YouTube, he used to work with Vital through working on The Big BMX Show. 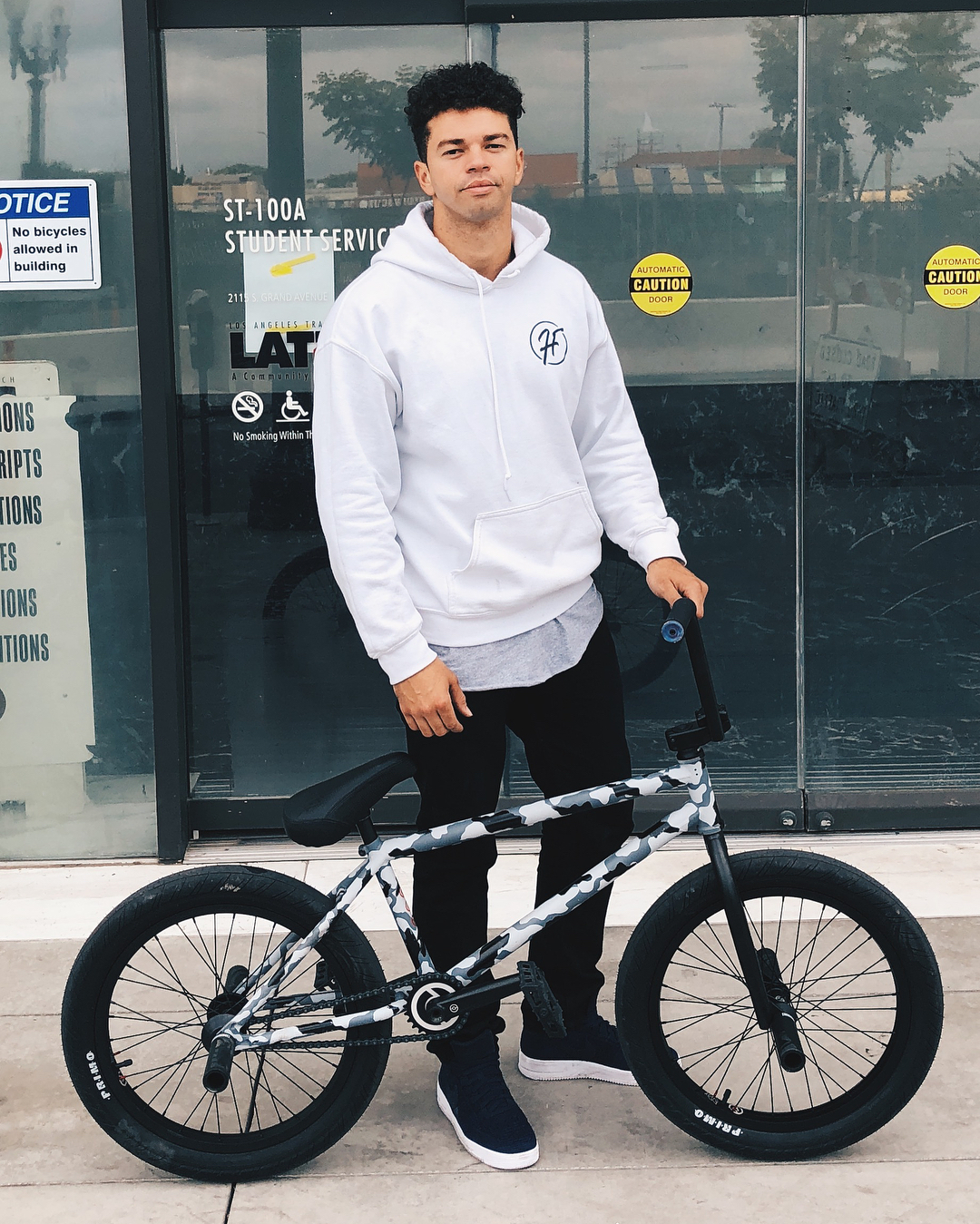 How Much Money Does John Hicks Earn On YouTube? 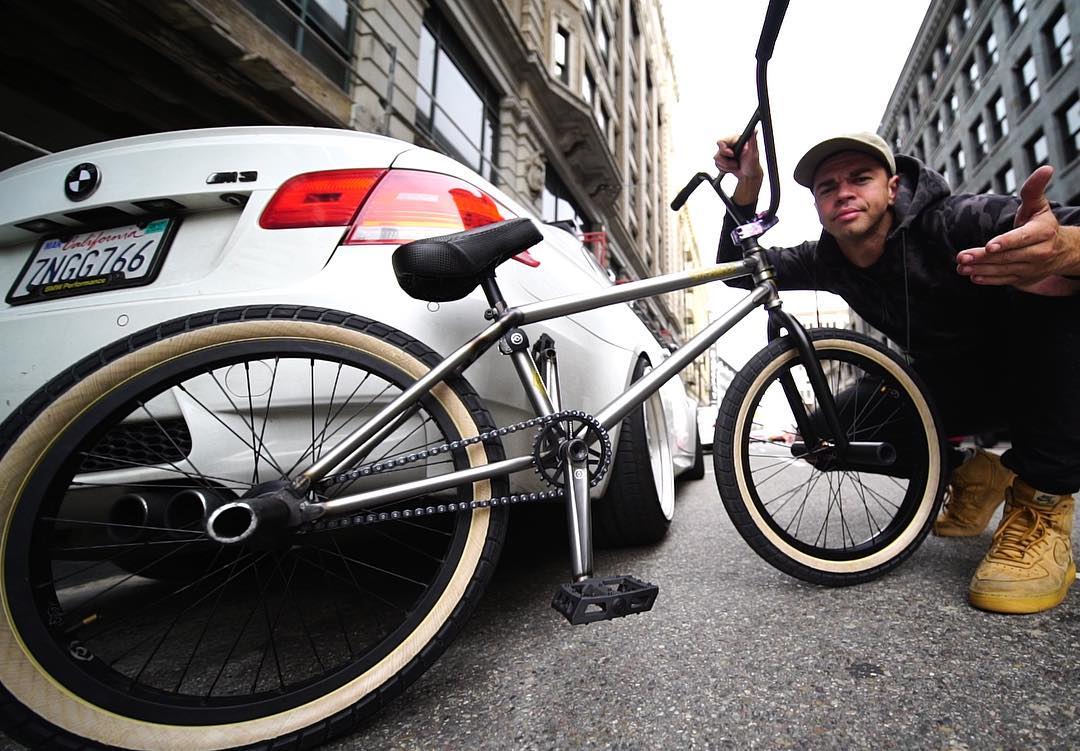 The channel has over 1 million subscribers as of 2018 and has accumulated over 100 million views so far. It is able to get an average of 120,000 views per day from different sources. This should result in an estimated revenue of around $210 per day ($76,000 a year) from the ads that appear on the videos.