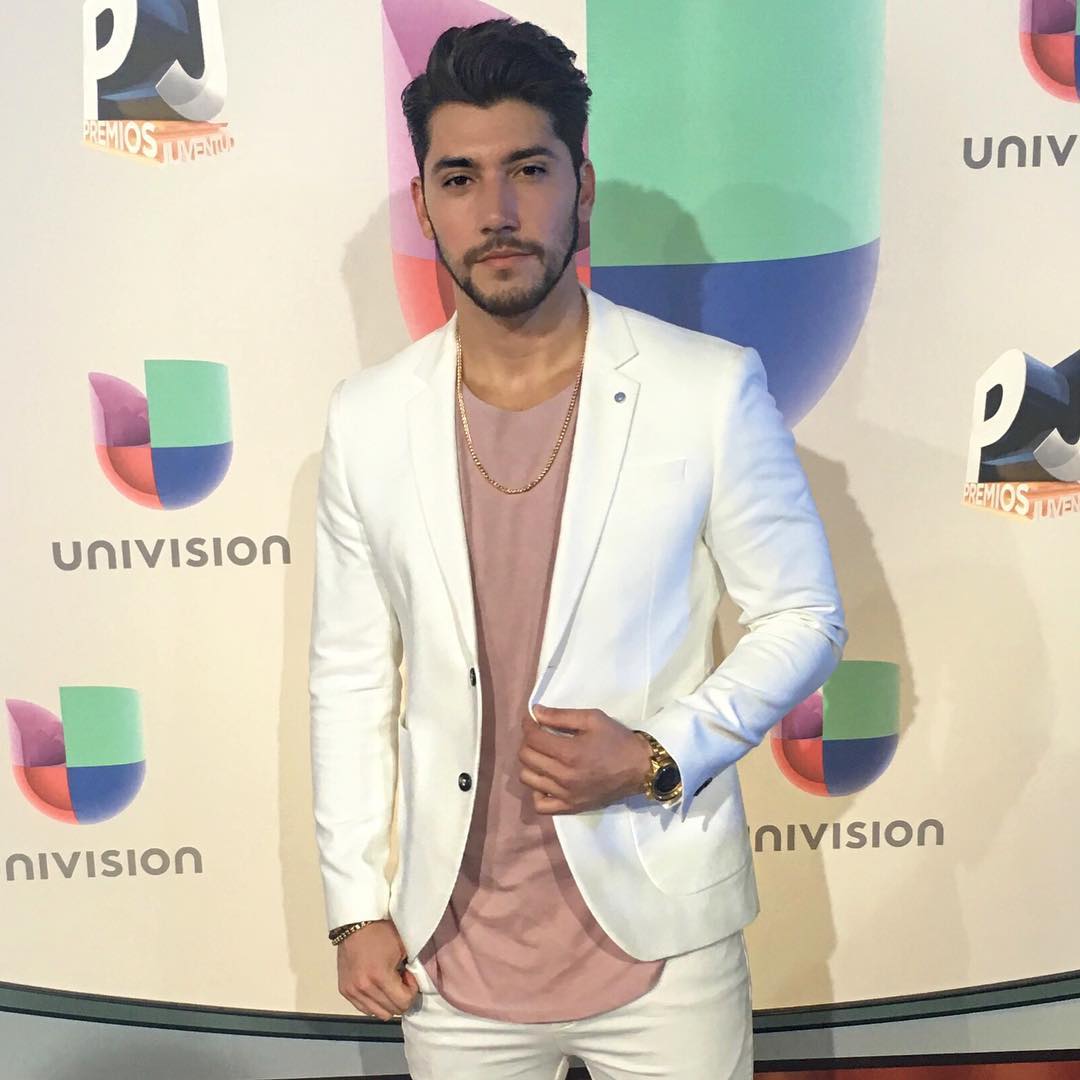 Josh Leyva is a YouTuber who runs two channels; one that is self-titled and another its known as yojoshyboii. He has an estimated net worth of around $350,000. He uploads a variety of content such as challenges, story times, skits, parodies, collaborations, music videos and other random entertaining content. He has been dating Olivia Chachi Gonzales since 2014 and she has been appearing in his videos.

How Much Money Does Josh Leyva Earn On YouTube? 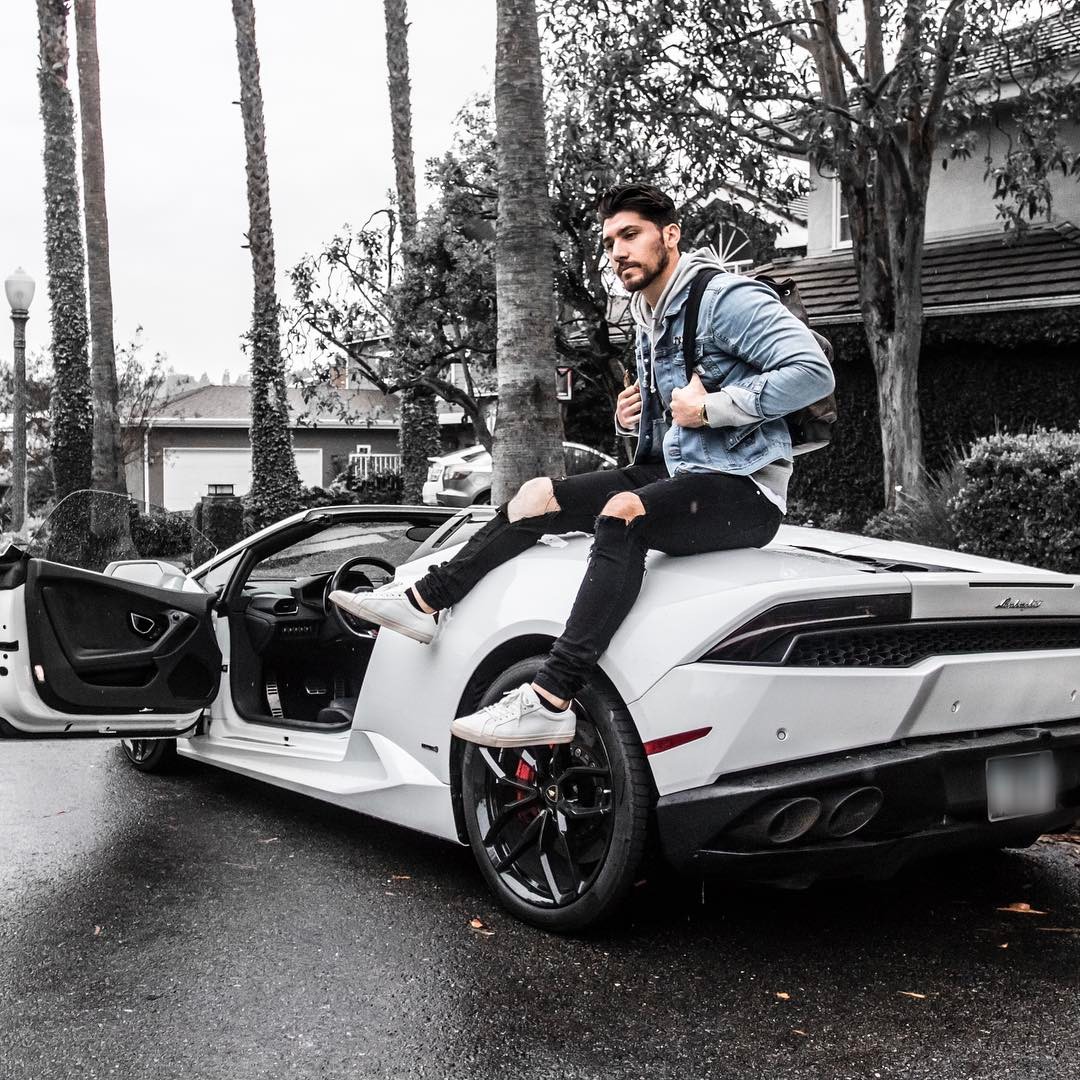 The channel has over 1.9 million subscribers as of mid-2017 and has accumulated over 230 million views so far. It is able to get an average of 100,000 views per day from different sources. This should generate an estimated revenue of around $180 per day ($66,000 a year) from the ads that appear on the videos.