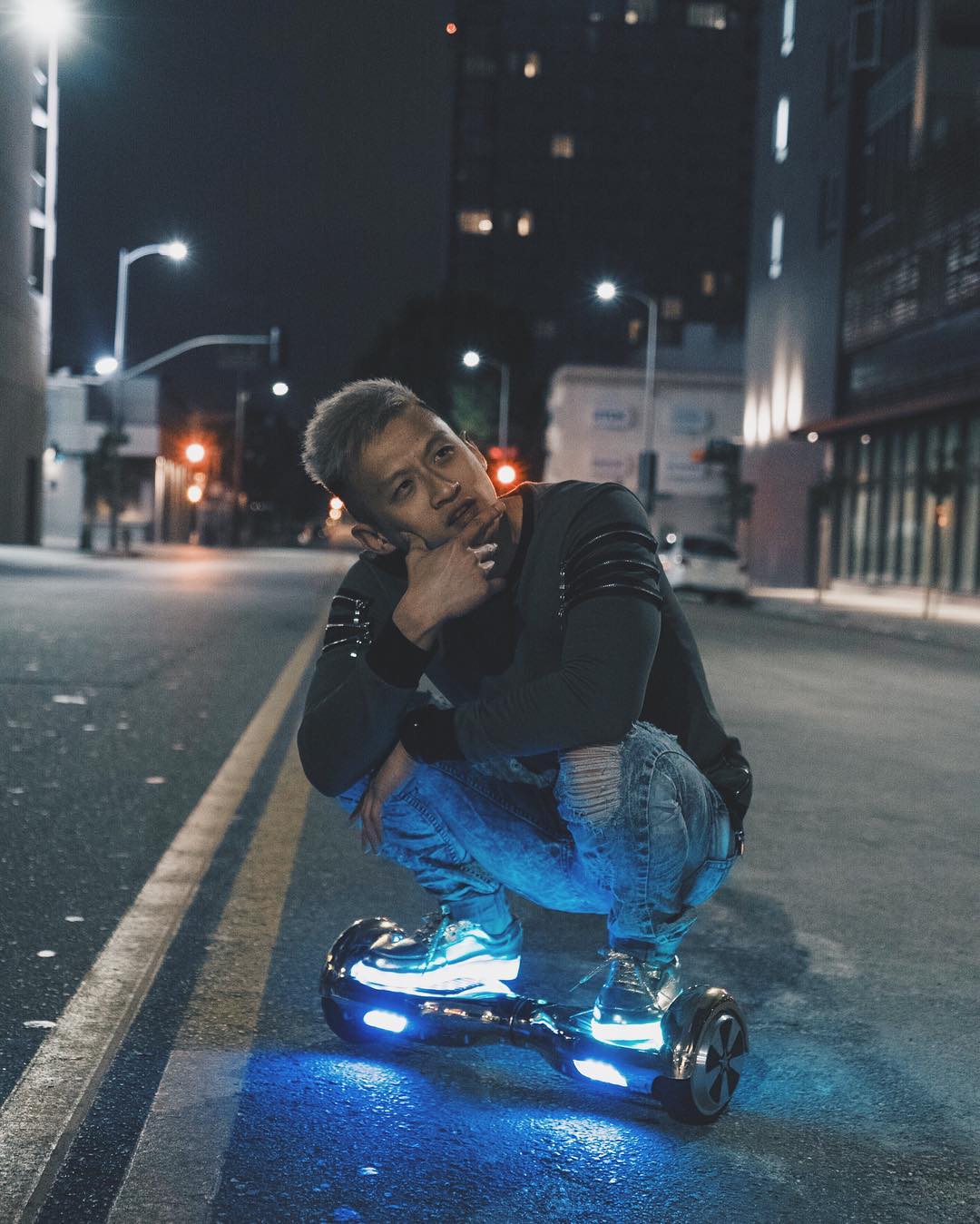 Josh Paler Lin is a YouTuber who has generated his fame and an estimated net worth of $200,000 from his channel which mainly focuses on pranks and social experiments. He also has a vlogging channel where he posts content daily. He describes himself as the most creative Asian prankster alive.

Josh was born in Taiwan and grew up in Moscow Russia for a while. He came to the United States by himself when he was 17 and currently lives in Los Angeles. Before YouTube fame, he was a background dancer for music videos eg Teach Me How To Dougie. 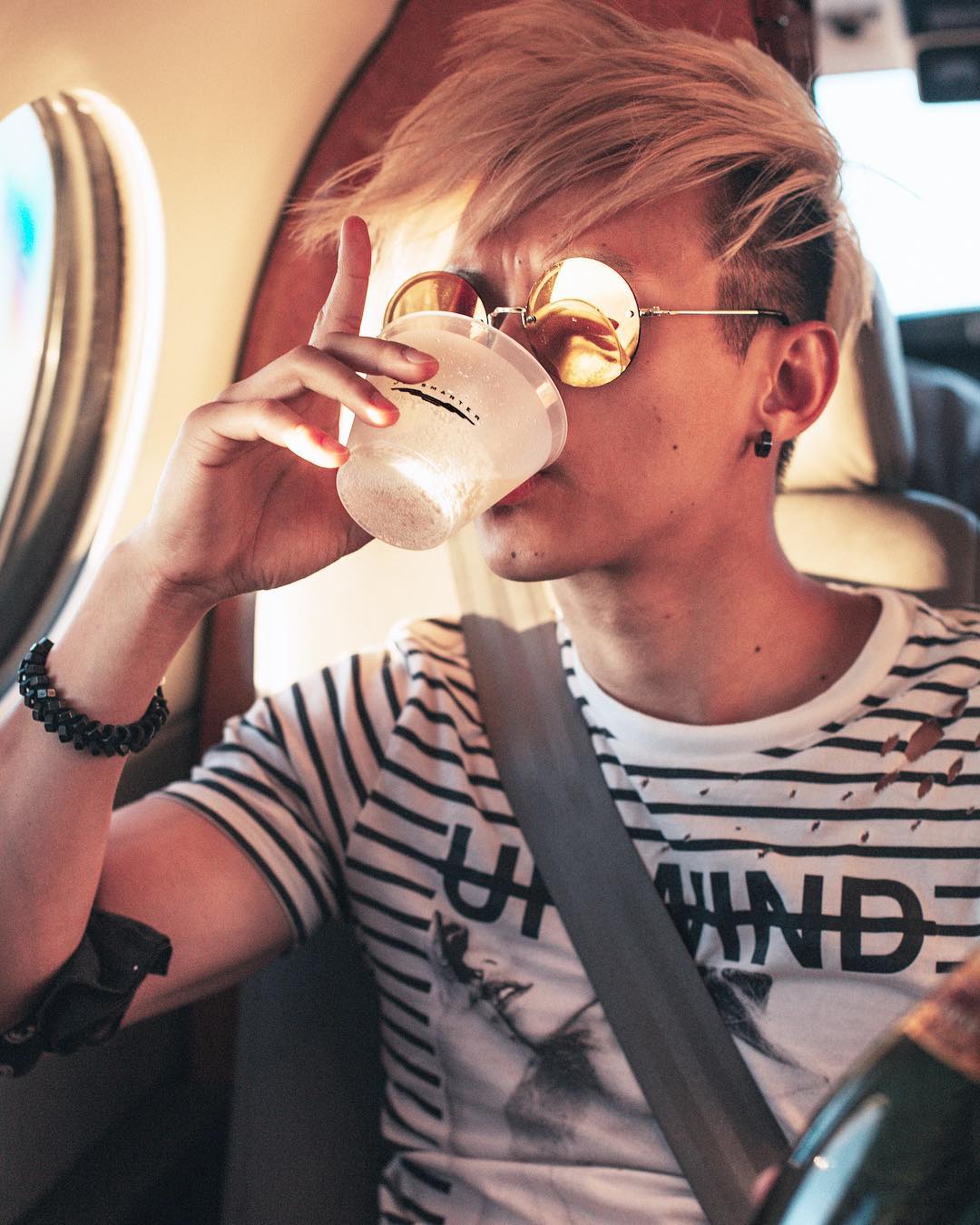 How Much Money Does Josh Paler Lin Earn On YouTube? 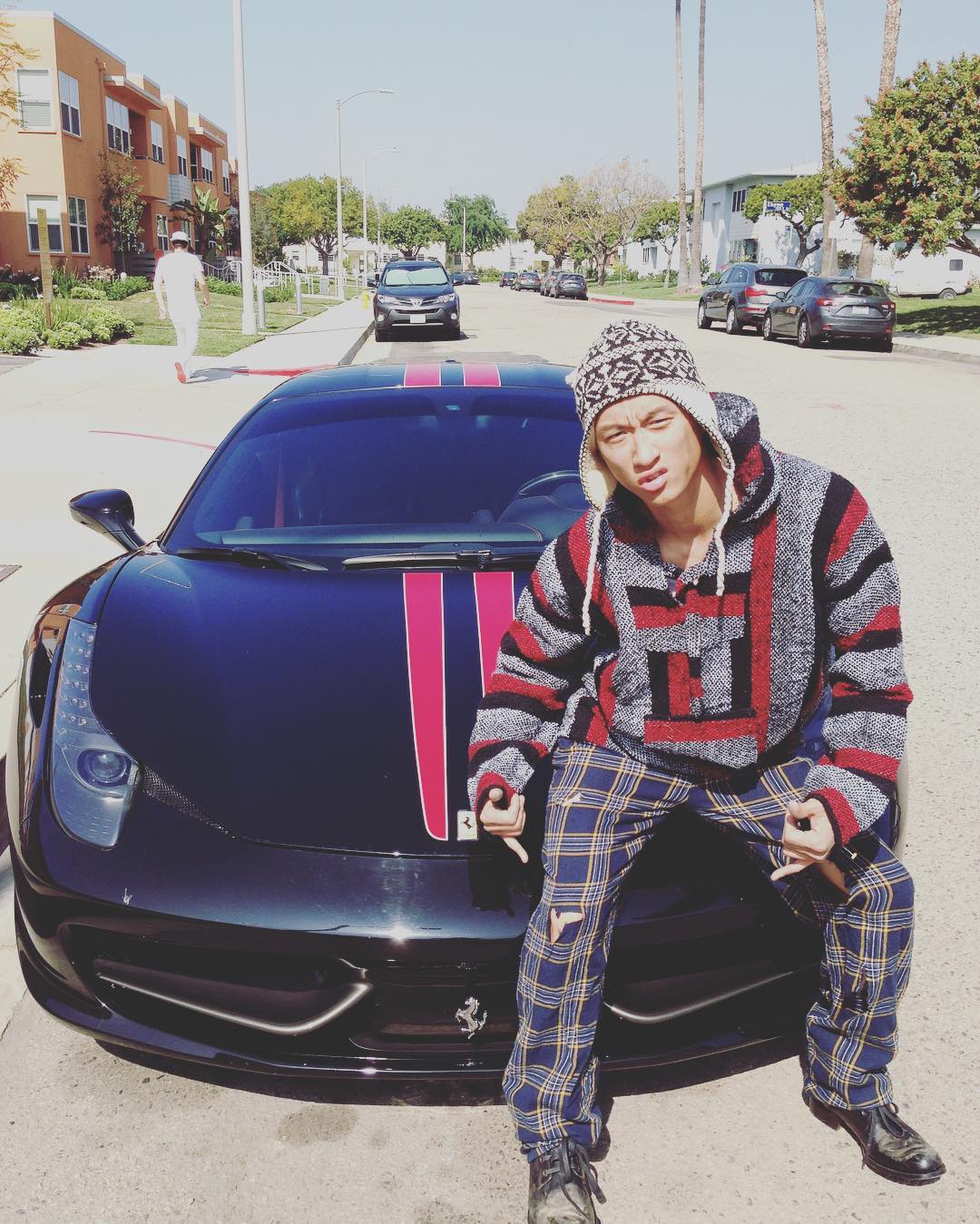 Josh’s main YouTube channel has over 3 million subscribers and has accumulated over 450 million views since January 2010. He uploads one prank or social experiment video per month and the videos in his channel generate an average of 200,000 views per day. This should in turn generate an estimated revenue of around $360 per day ($130,000 a year) from YouTube advertisements on the videos.

The vlogging channel is still small with just over 200,000 subscribers and averages around 5,000 views per day. These views generate an estimated revenue of around $10 per day.