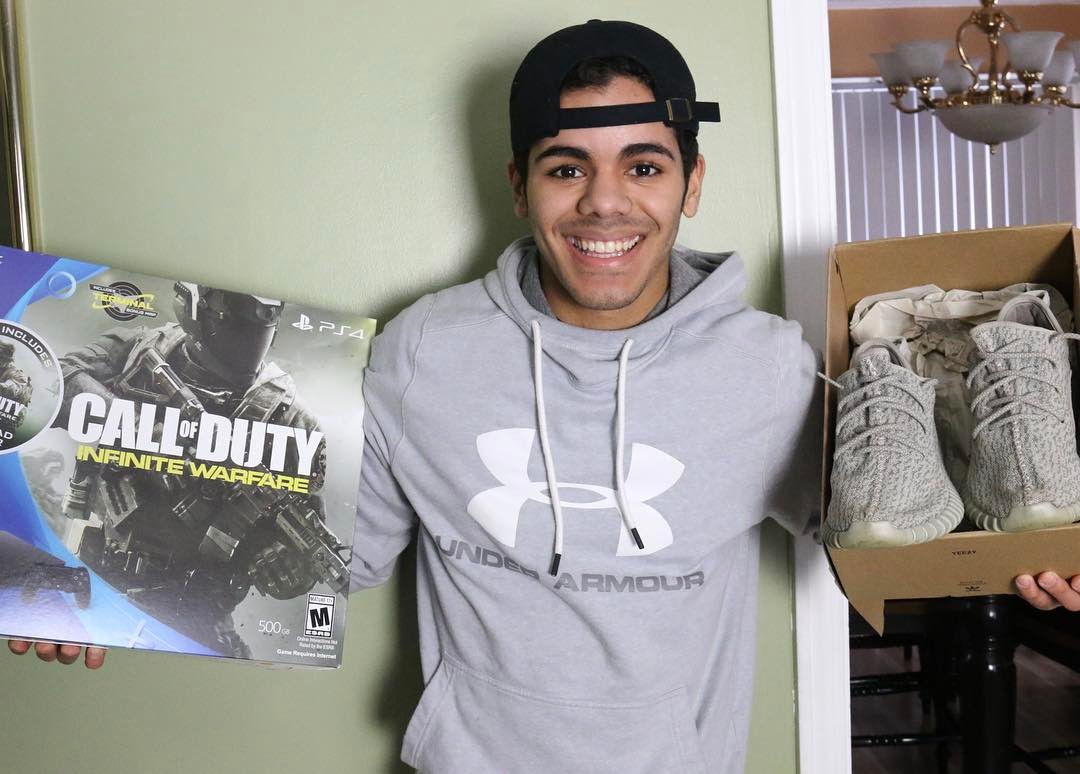 Joshua Suarez is an American YouTuber with a self titled channel. He has an estimated net worth of $500,000. His content is mainly doing prank videos, DIYs, roasting videos, vlogs and other random content. He started out in May 2016 and has been steadily growing ever since. He is Puerto Rican  by decent and grew up in Ohio attending Ohio State University. His girlfriend Lindsey Jenkins often joins him in the making of the videos. 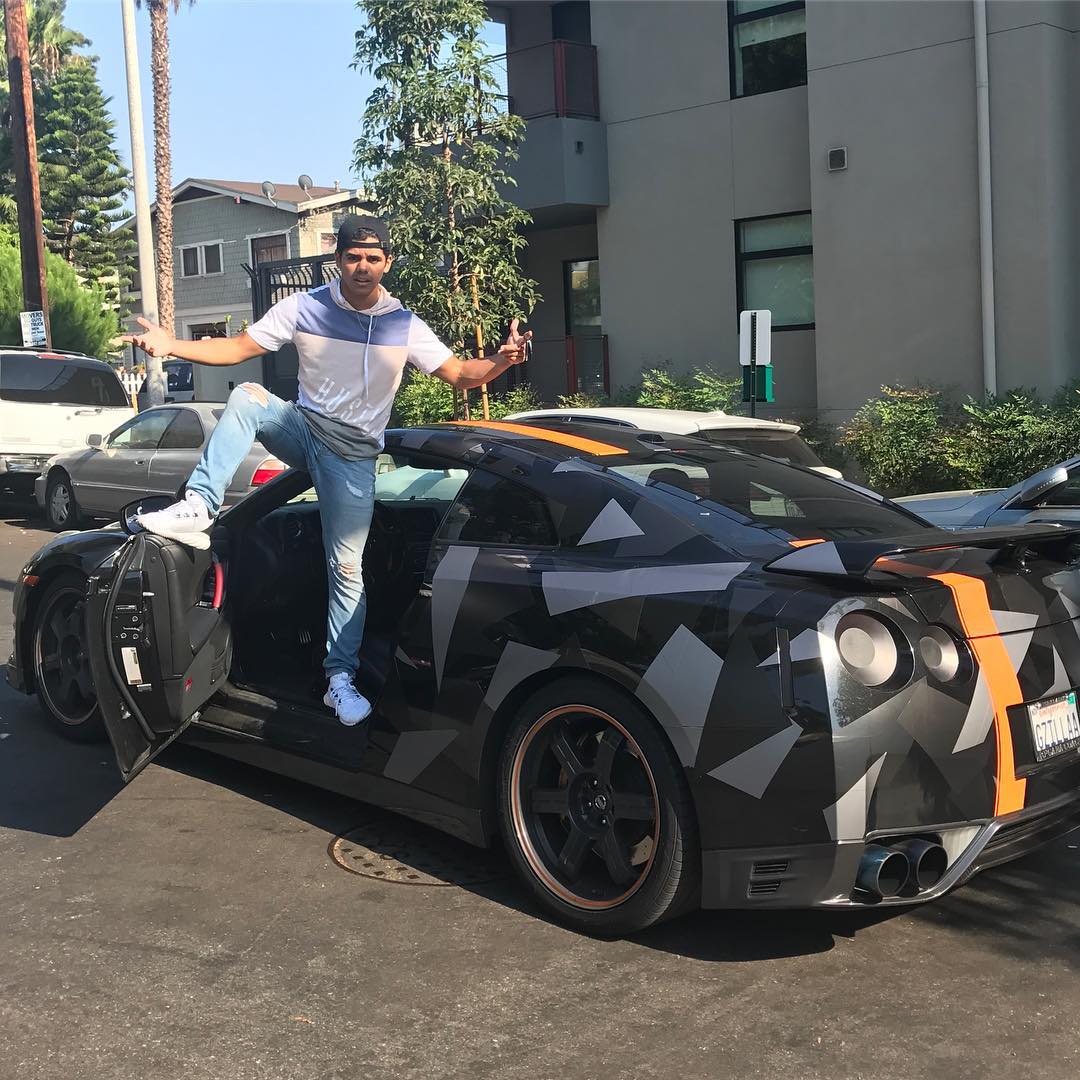 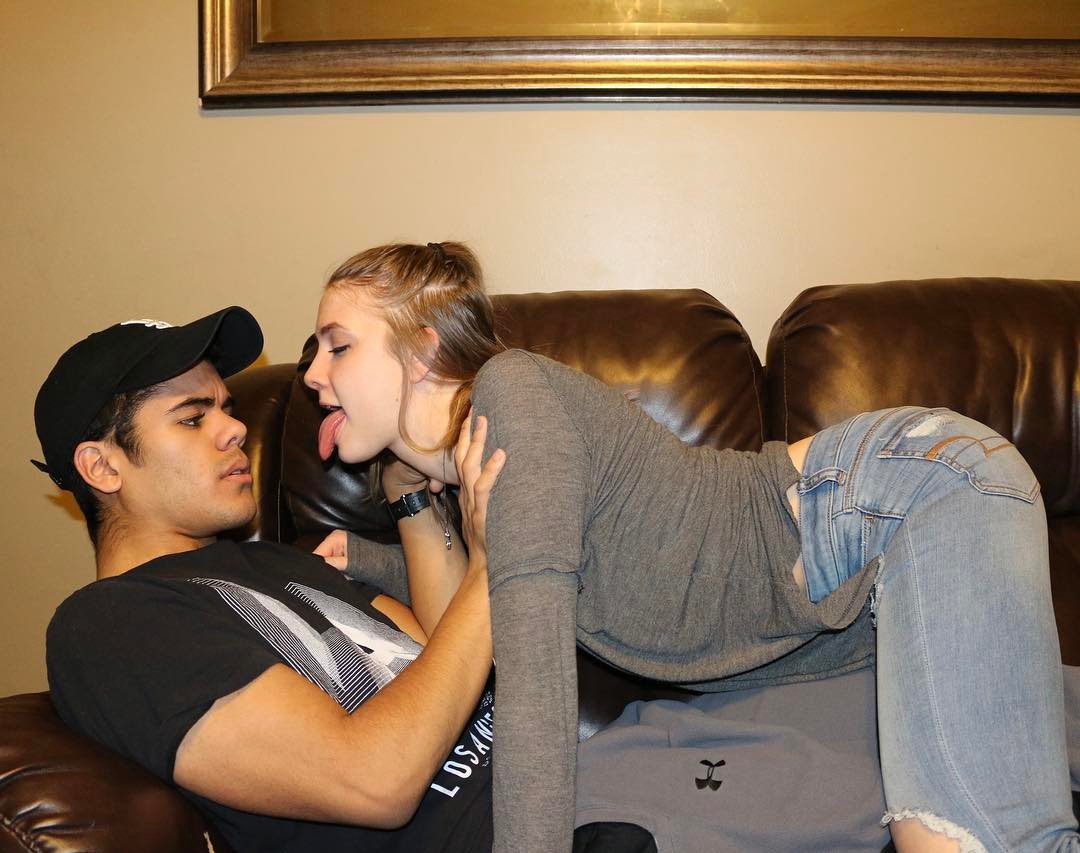