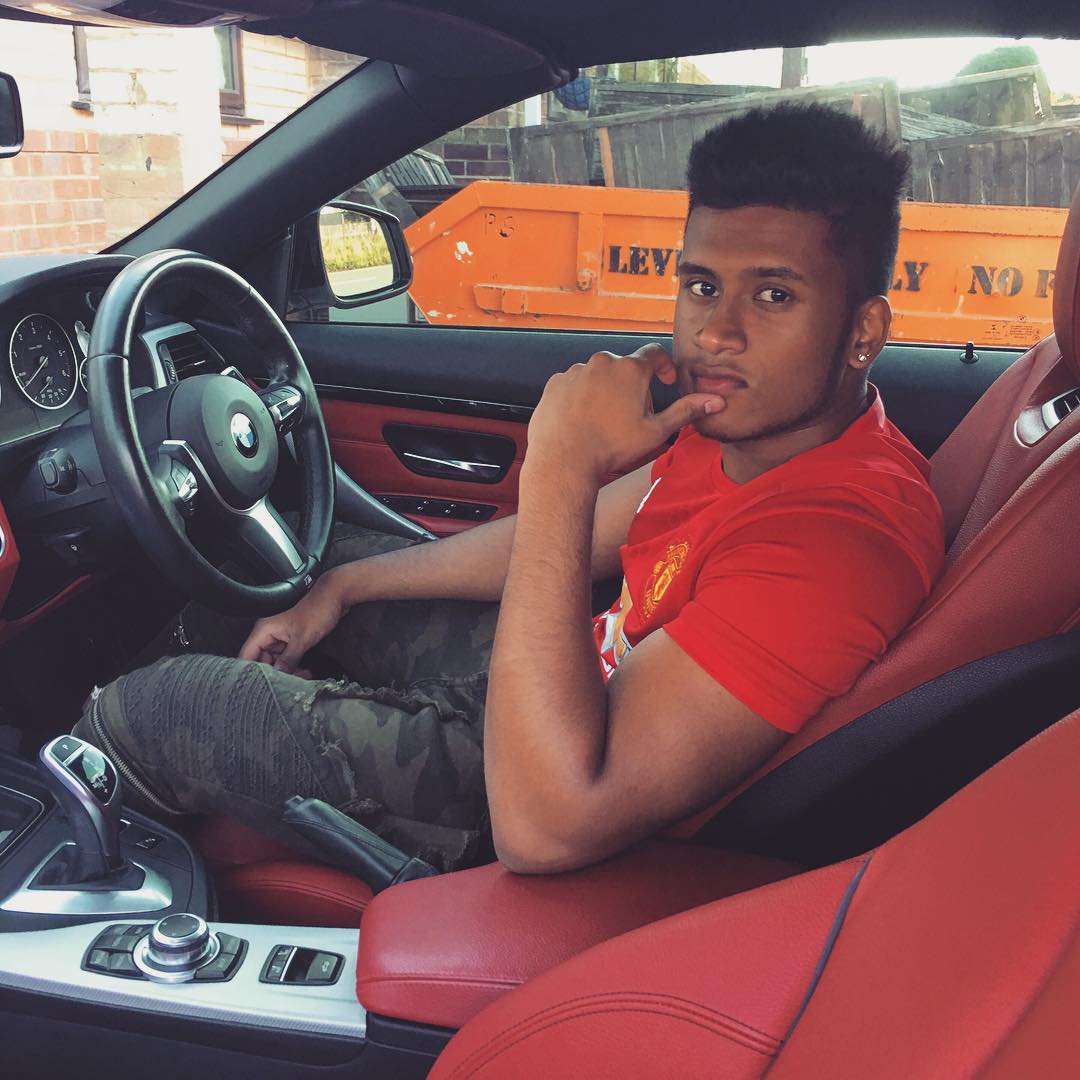 Jrizzy Jeremy is a British YouTuber born and raised in the United Kingdom. He has an estimated net worth of $80,000. His content is mainly composed of pranks, extreme challenges, reaction videos and random vlogs. His most popular videos are “Extreme 500 chicken nugget challenge” and “I found cigarettes in my 12 year old brother’s school bag” which have over 4 million views each. He often features his younger brother in most of his videos.

How Much Money Does Jrizzy Jeremy Earn On YouTube? 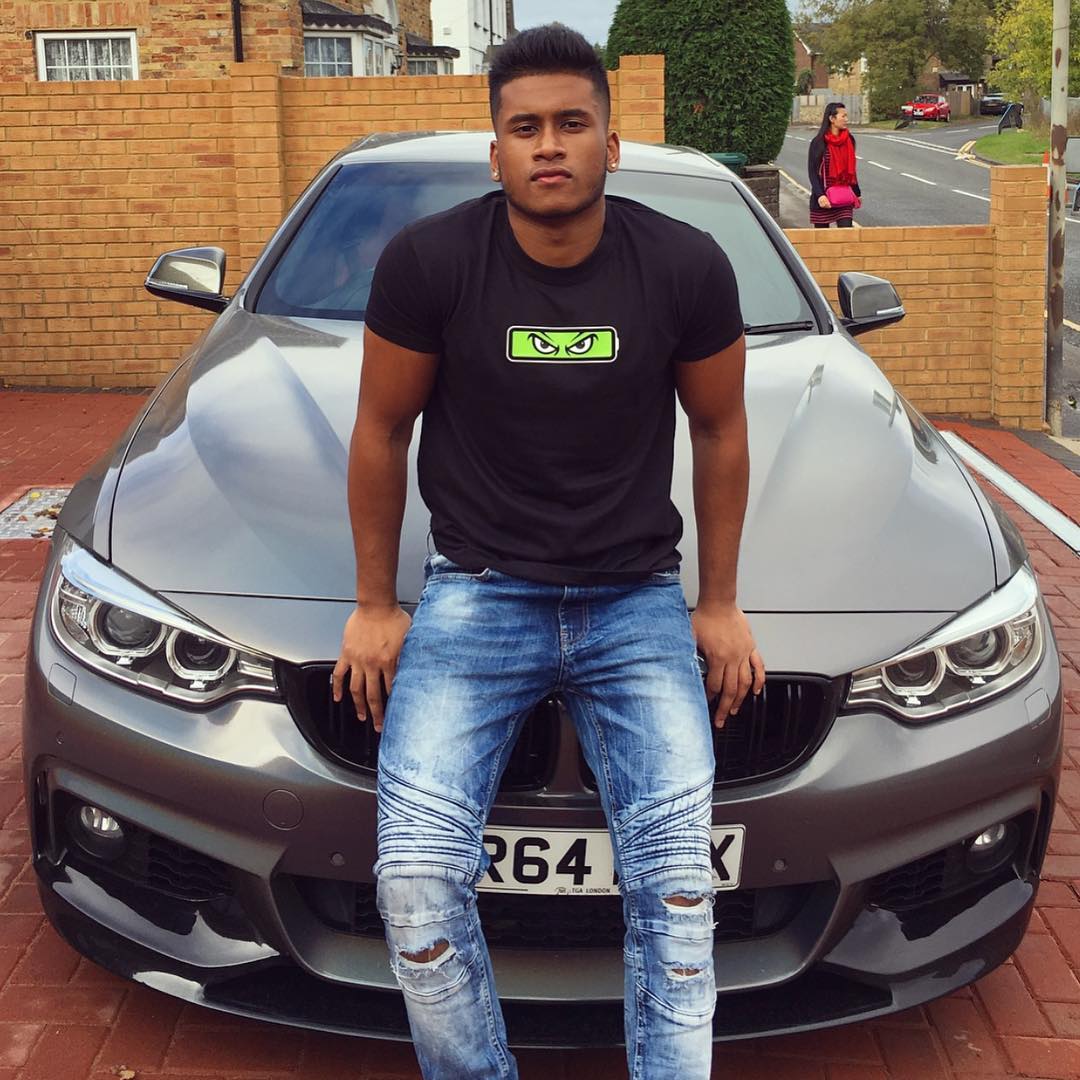 The channel has over 700,000 subscribers as of 2019 and has accumulated over 80 million views so far. It is able to get an average of 30,000 views per day from different sources. This should generate an estimated revenue of around $120 per day ($44,000 a year) from the ads that appear on the videos.