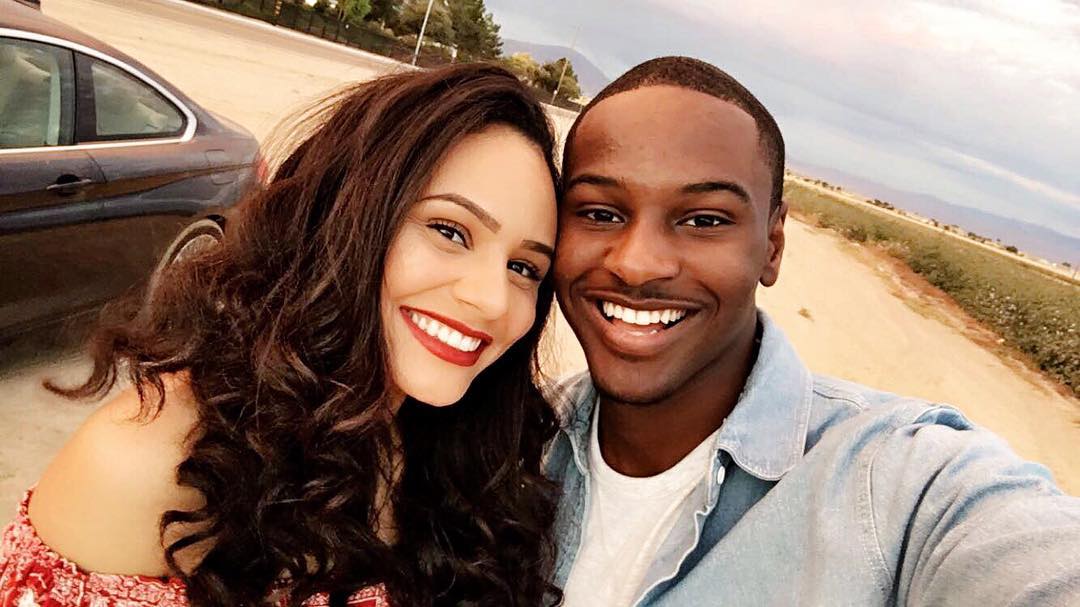 Kaelin Edwards and Kyrah Stewart are a young American couple from California who run the channel called Kaelin and Kyrah. They have a combined net worth of around $500,000. Their content is mainly pranks, challenges, couples DIYs, weekly bedtime stories, science experiments and any other content that is family friendly. They also have a vlog channel where they share highlights of their day to day life.

The two met each other when they were 13 years old in the 7th grade back in 2009. Kyrah broke the relationship after three months then it was rekindled when they joined high school. They have been together ever since and plan on getting married young plus travel the world together. 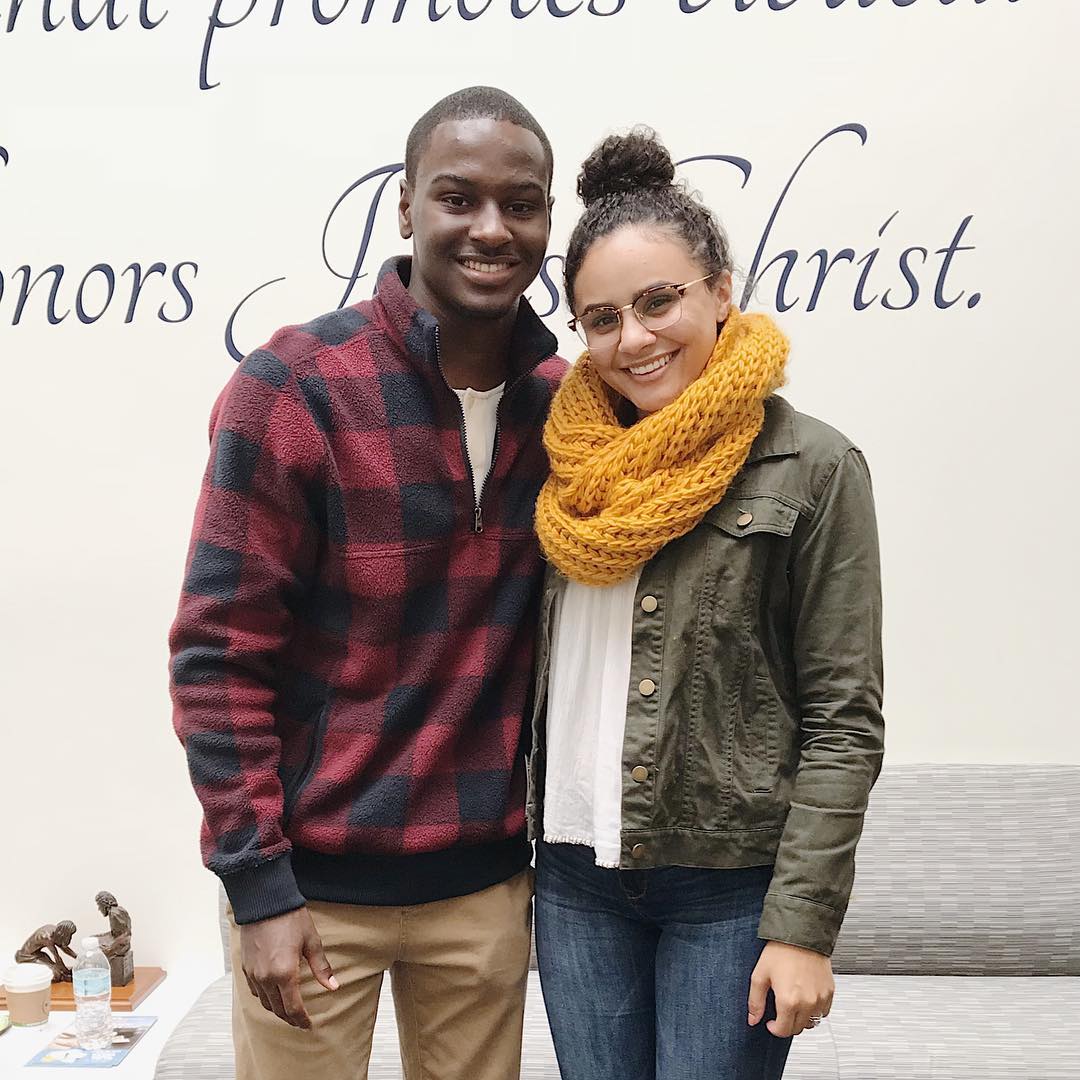 How Much Money Do Kaelin and Kyrah Earn On YouTube? 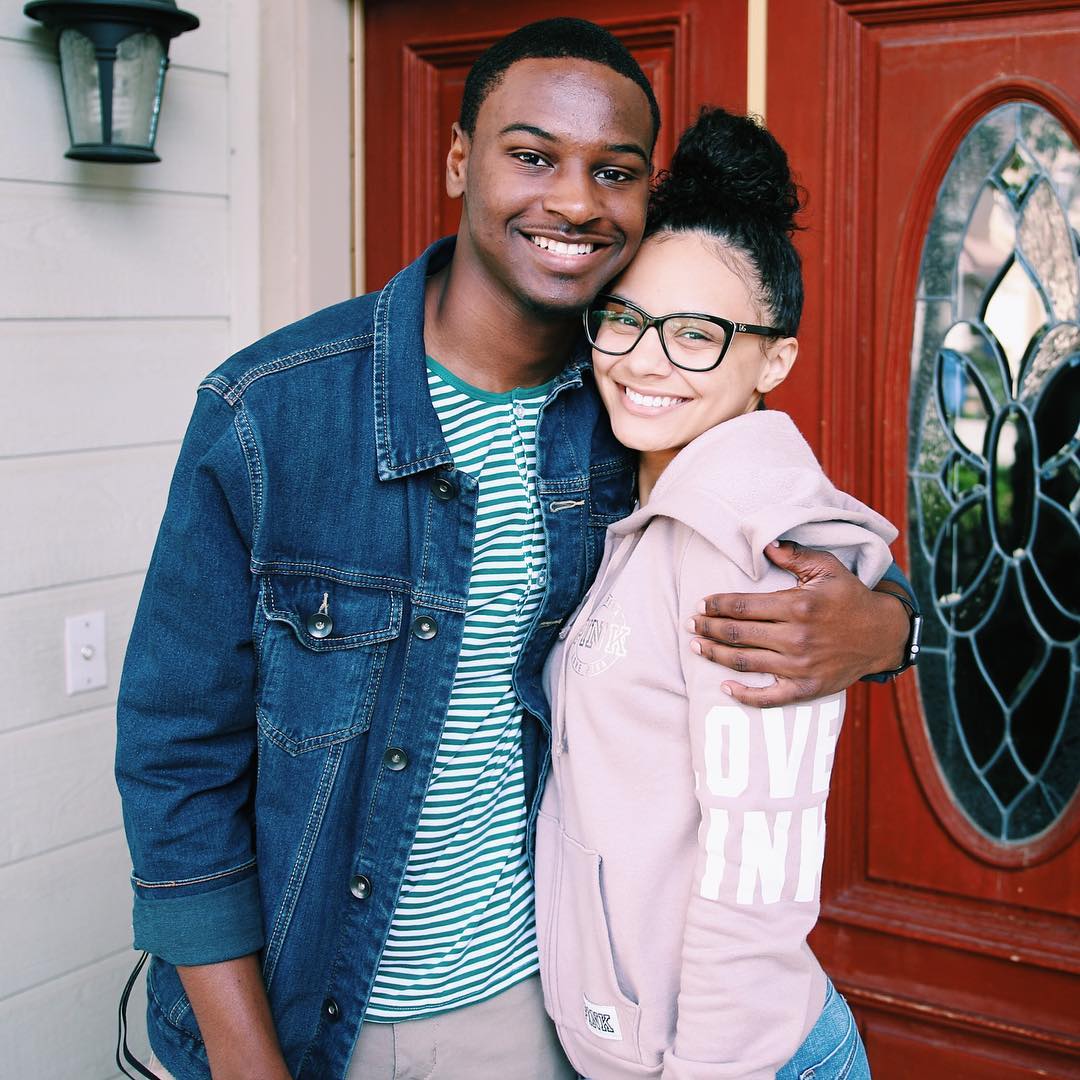 The main channel has over 1.6 million subscribers as of 2018 growing by around 1,000 new subs daily and has accumulated over 150 million views so far. It is able to get an average of 100,000 views per day from different sources and this should result in an estimated revenue of around $180 per day ($66,000 per year) from the ads that run on the videos.

The vlog channel is still fairly new at this point in time and it is able to get around 20,000 views daily which should result in an estimated revenue of around $40 per day.

The couple also generates extra income from sponsored videos and have worked with companies like Best Fiends who pay thousands of dollars for product exposure.