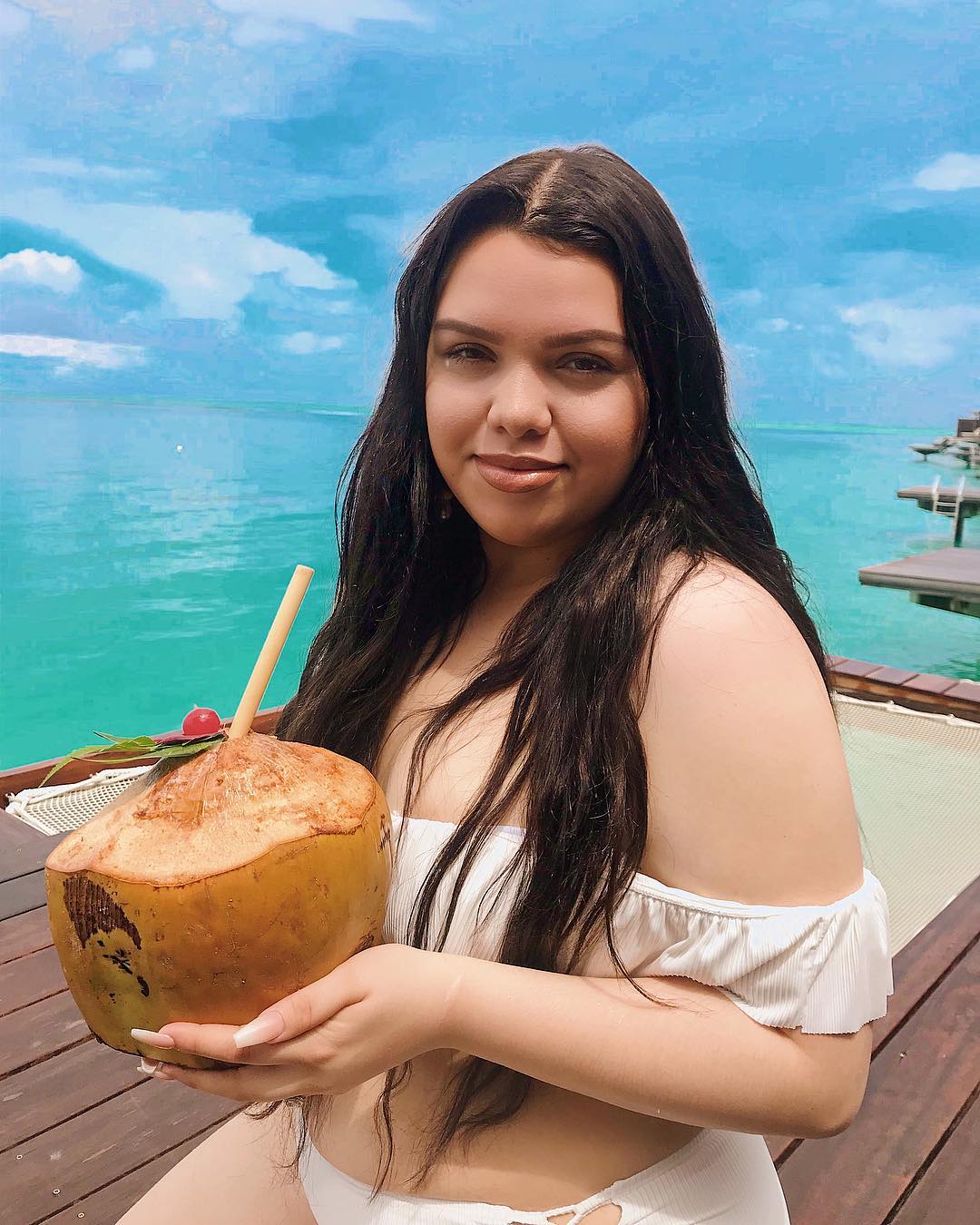 Karina Garcia is a lifestyle YouTuber with a self titled channel. It used to be called TheKarinaBear initially. She has an estimated net worth of $5 million. Her content is mainly DIY videos, reviews, make up tutorials and life hack videos. Karina started posting YouTube videos back in 2015 growing by over 250,000 subscribers in just six months. She has a twin sister by the name Marya Isabel who is also a YouTuber. 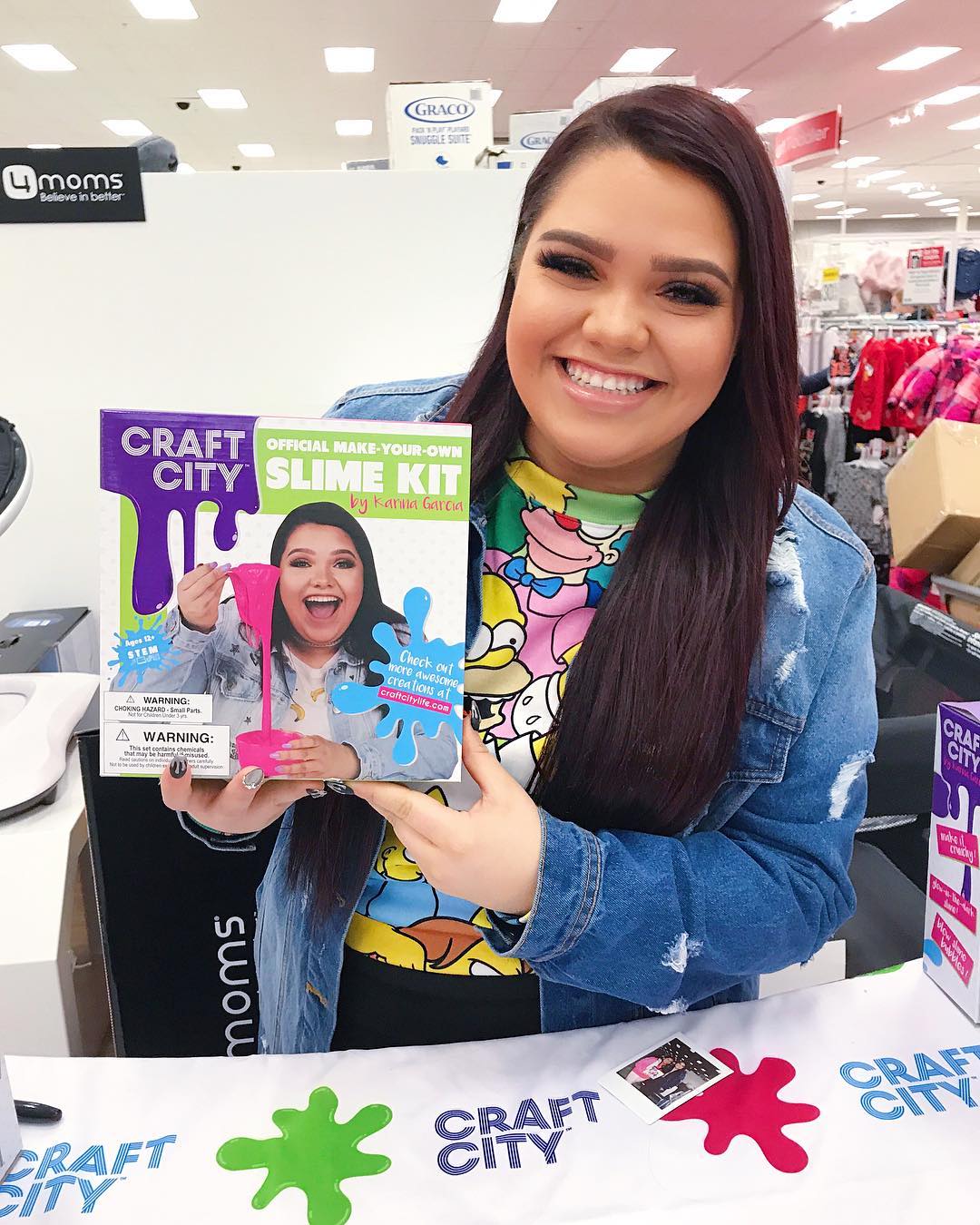 How Much Money Does Karina Garcia Earn On YouTube? 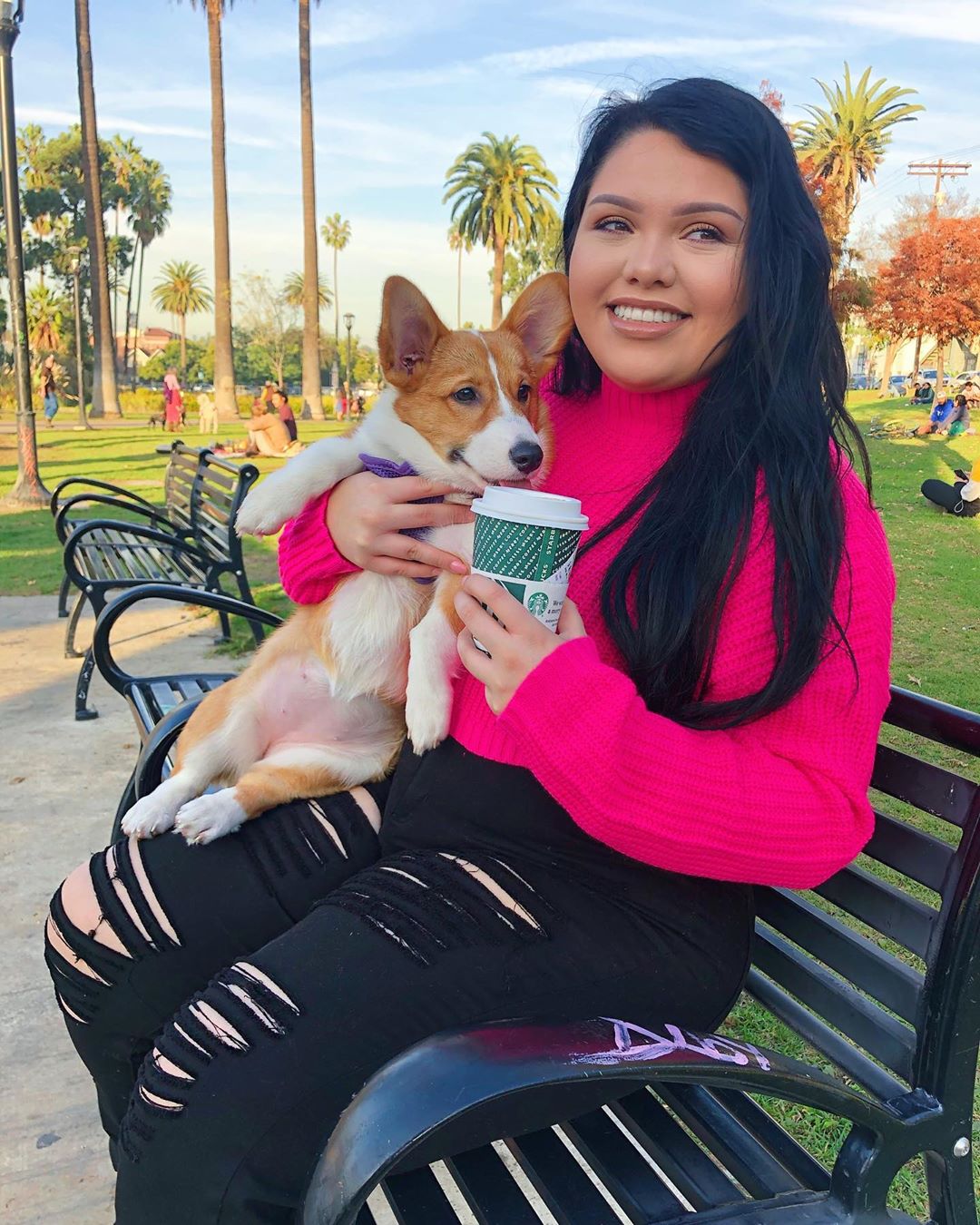 The channel has over 10 million subscribers as of 2021 growing by around 2,500 new subs daily and has accumulated over 1.7 billion views since starting out. 2-3 videos are posted every week onto it. In a day, the channel is able to get an average of 430,000 hits. This should be able to generate an estimated revenue of around $3,400 per day ($1.2 million a year) from advertisements that run on the videos.