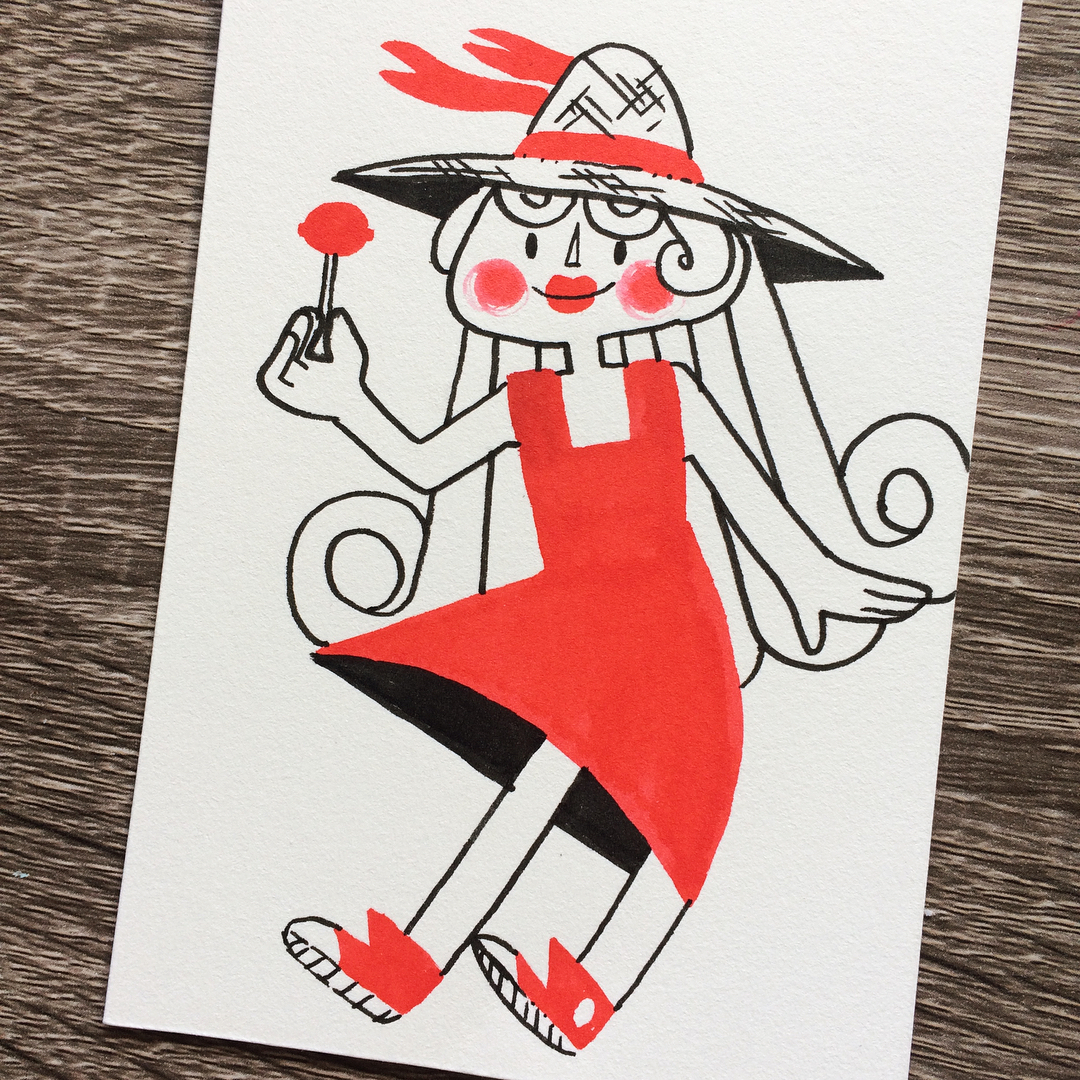 Kasey Golden is art YouTuber who comes from Canada. She has an estimated net worth of $600,000. Her content is mainly focused on watercolor illustrations and sometimes she likes to sew. She gained her popularity through her illustration and painting vlogs as well as speed paints and her art challenge series 500 Prompts. Her most popular video is titled “TEENY WEENY CHALLENGE – How Small Can I Draw” and it has over 4.5 million views so far. She uploads new videos three times a week. 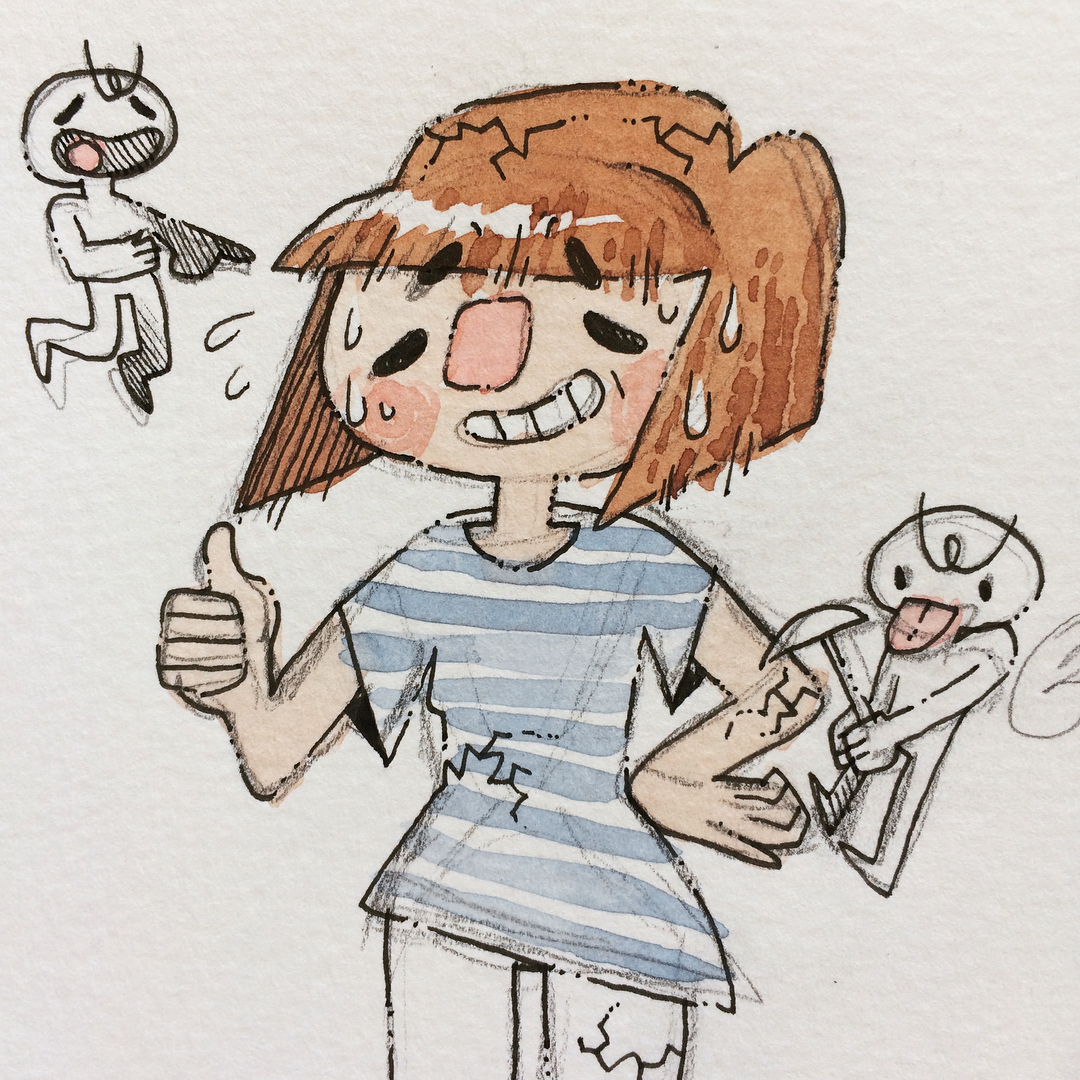 How Much Money Does Kasey Golden Earn On YouTube? 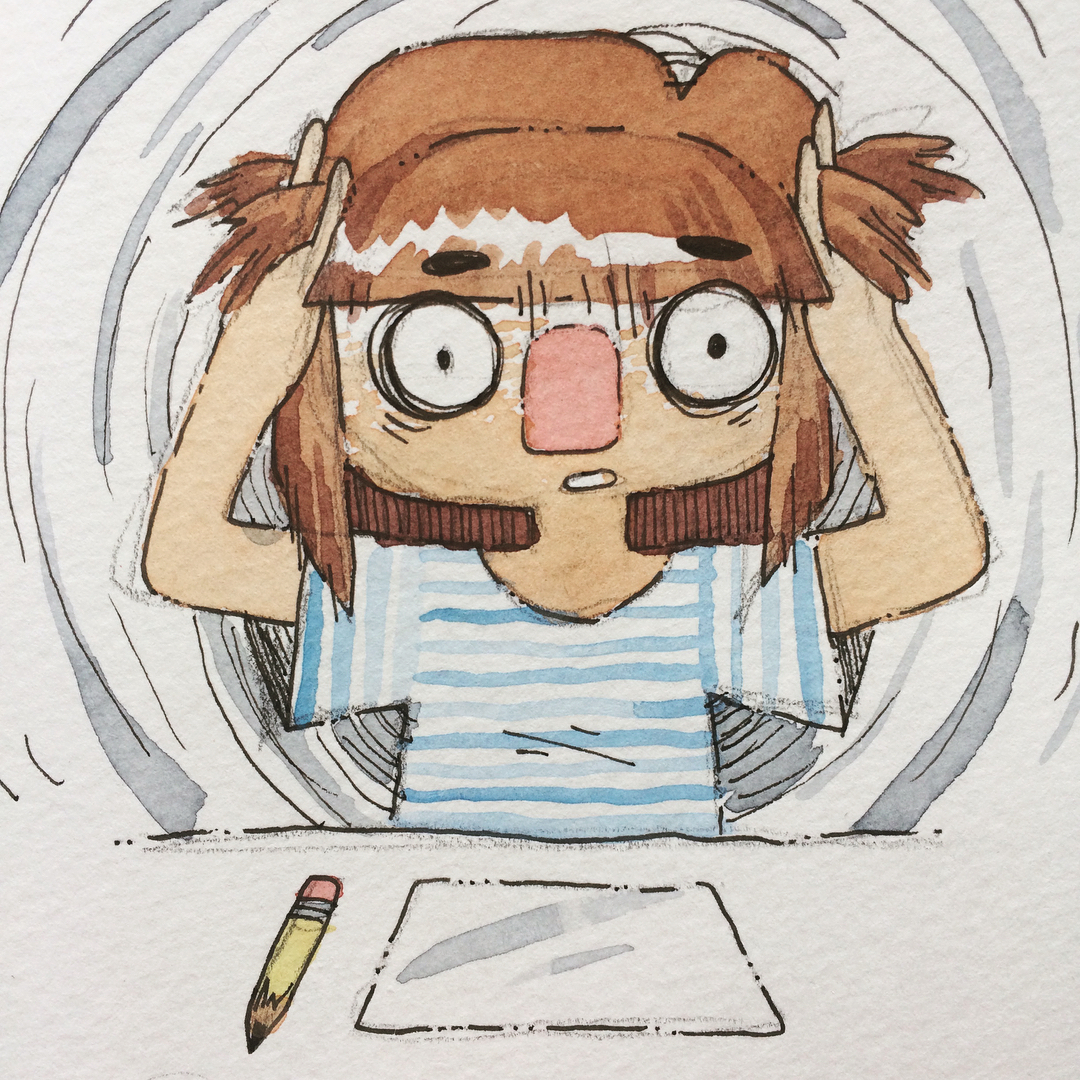 The channel has over 1.2 million subscribers as of 2020 and has accumulated over 200 million views so far. It is able to get an average of 200,000 views per day from different sources. This should generate an estimated revenue of around $1,000 per day ($365,000 a year) from the ads that appear on the videos.

Kasey makes extra income through selling merchandise on her website