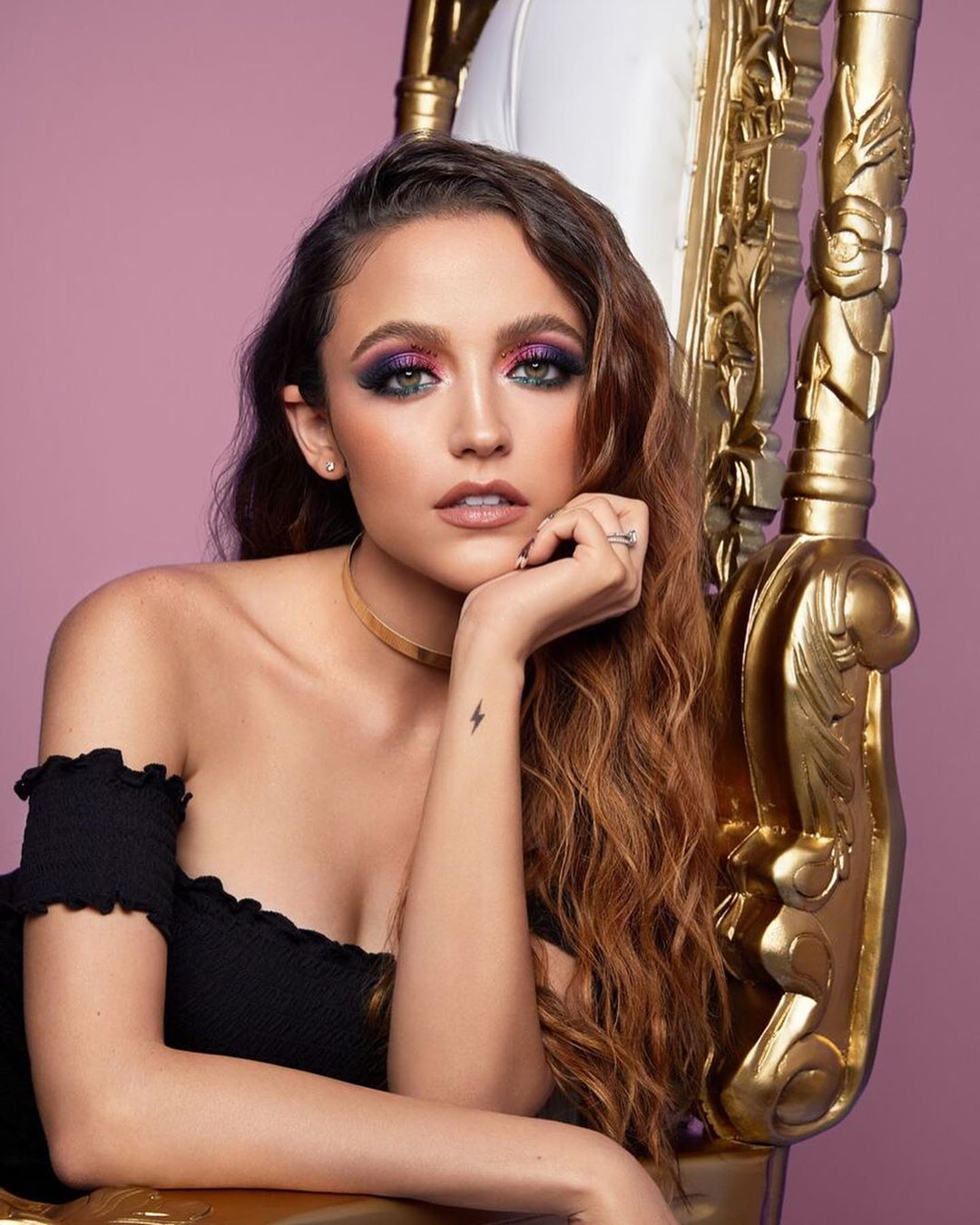 Kathleen Fuentes is the young lady who runs the channel KathleenLights. She has an estimated net worth of $2.5 million. She is a beauty guru and her videos are mostly about make tutorials, make up product reviews, unboxing videos, beauty tips and other beauty related videos. She is from Miami Florida and is married to a guy named Danny. She used to run the vlogging channel Days Of Our Lights but it has been inactive for quite a while. 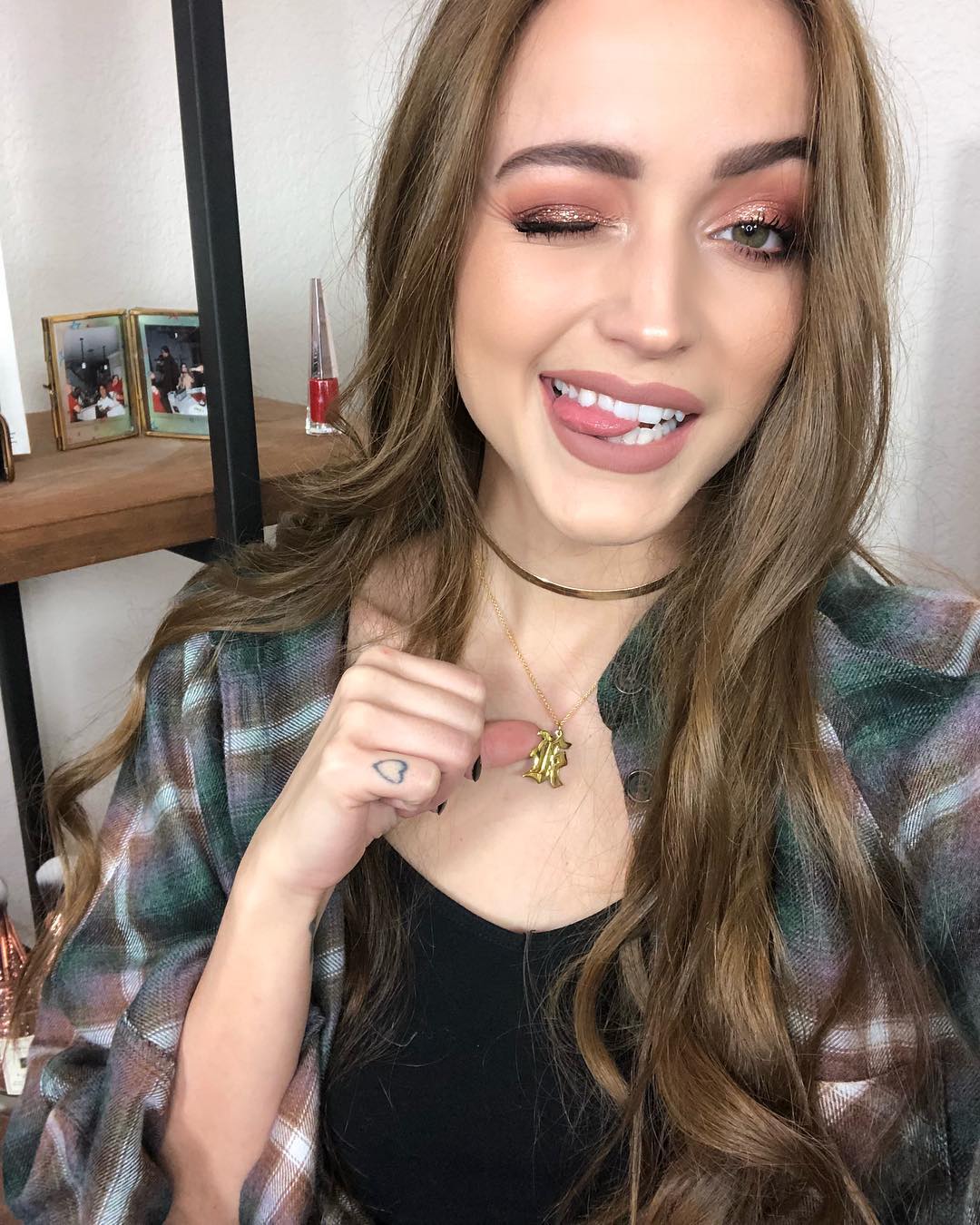 How Much Money Does Kathleen Lights Earn On YouTube? 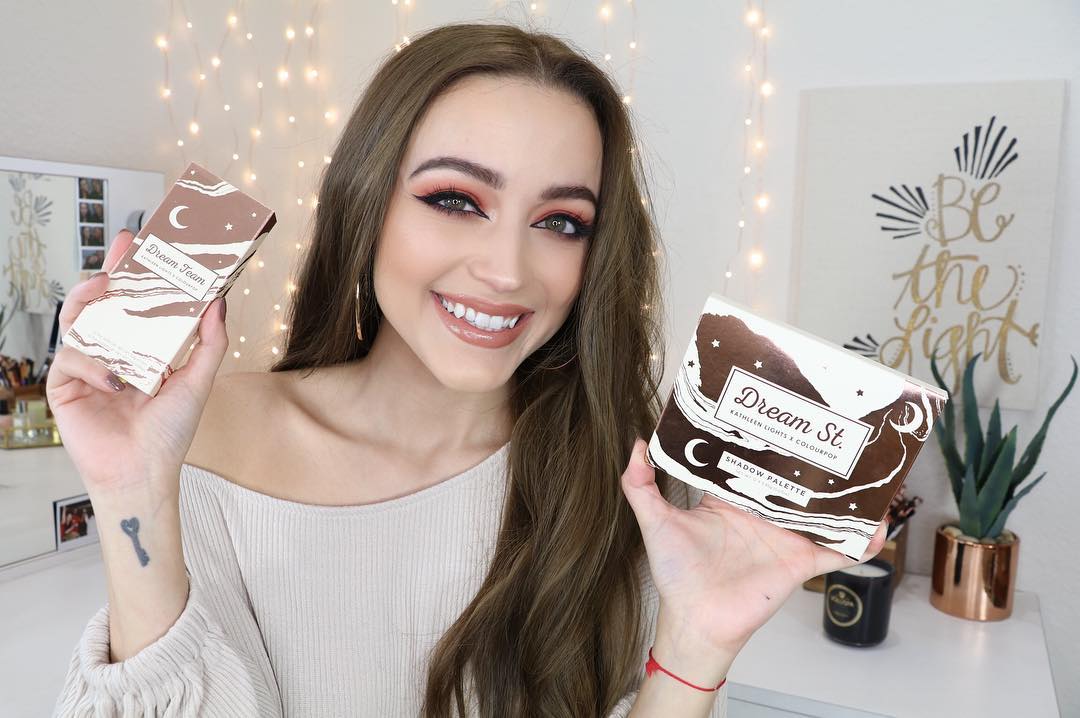 The channel has over 4.2 million subscribers as of 2021 growing by 2,000 new subs daily and has accumulated over 640 million views since starting out back in 2013. Kathleen posts videos almost daily and the channel is able to get an average of 80,000 views per day. This should result in an estimated revenue of around $640 per day ($233,000 a year) from the ads on YouTube.

Kathleen is able to make a higher income from make up product sales. She has had a partnership with ColourPop Cosmetics, Makeup Geek to create a highlighter palette, Sephora etc. She also has her own nail polish line called KL Polish which has been quite popular. In addition to that, she also gets paid for sponsored posts on her social media accounts since she has over 2 million followers on Instagram.