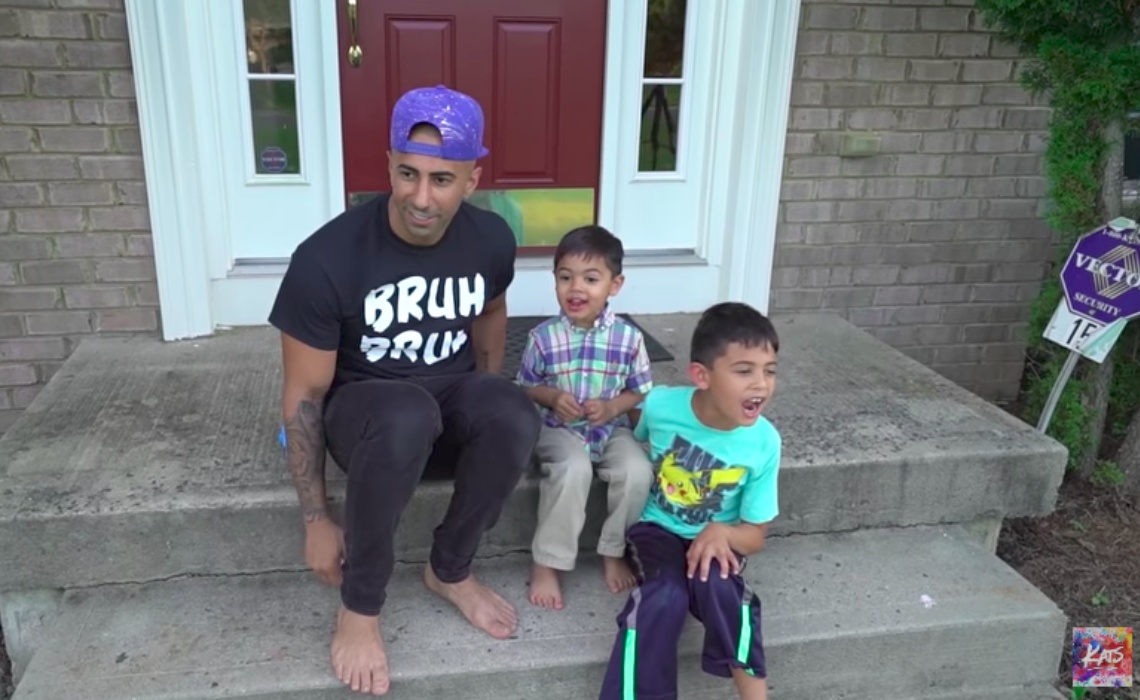 The Kats Family is a new channel started by popular YouTuber FouseyTube whose real name is Yousef Erakat. He has an estimated net worth of $4 million. He got famous by doing prank videos and motivational videos. He then later ventured into vlogging his personal life in his other YouTube channel which is successful. His latest challenge is to try out family vlogging. He moved into his parents’ house in New Jersey. There he gets to film his brother, his sister in law and his two young nephews. They all do vlogs, challenges and skits.

How Much Money Does The Kats Family Earn On YouTube? 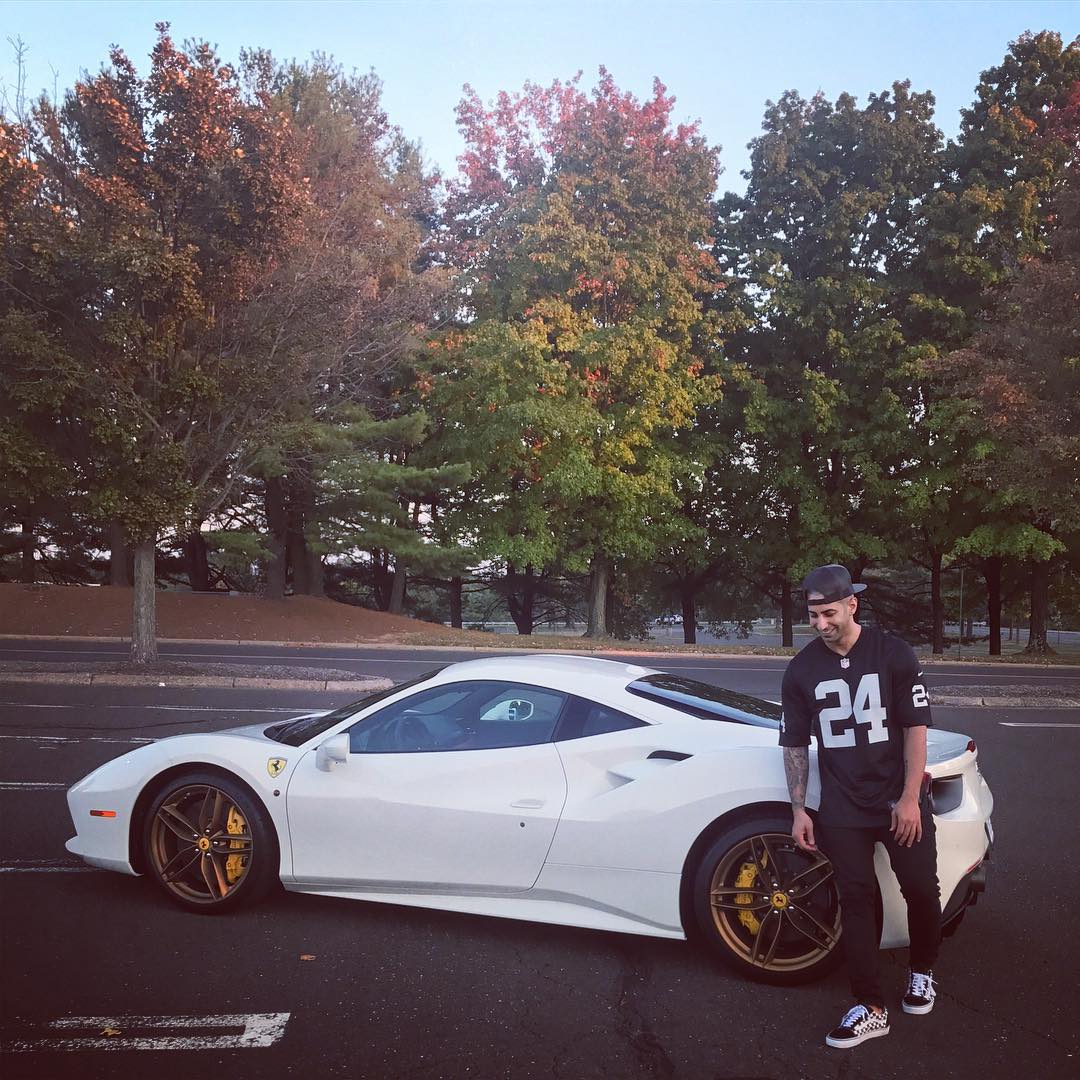