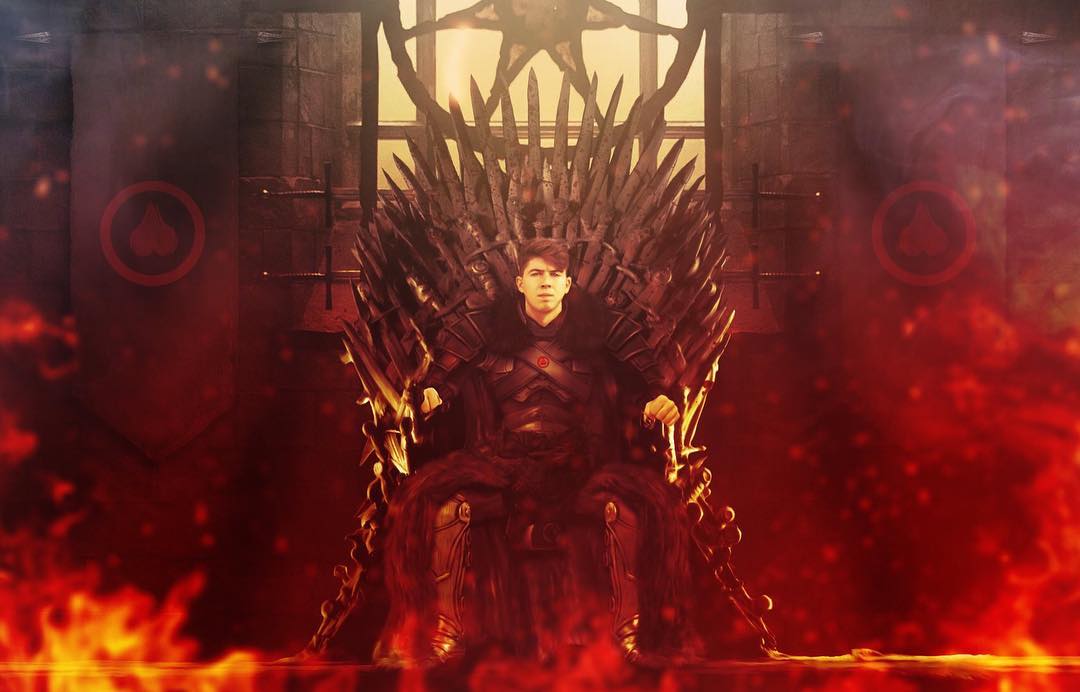 Kavos is a popular YouTuber from England whose real name is Pierce Kavanagh. He has an estimated net worth of $450,000. He mainly does commentary videos on different topics that are currently trending. He has ranted about fellow YouTube stars like Jake Paul, Logan Paul, Lance Stewart, Tanner Fox, Faze Banks, Philip DeFranco, SSSniperwold etc. He also talks about mainstream stars like Ellen DeGeneres. His most popular video is about Logan Paul titled “Logan Paul Just Ended His Career” which got over 17 million views in just a week.

Kavos started doing YouTube while attending the University of Essex 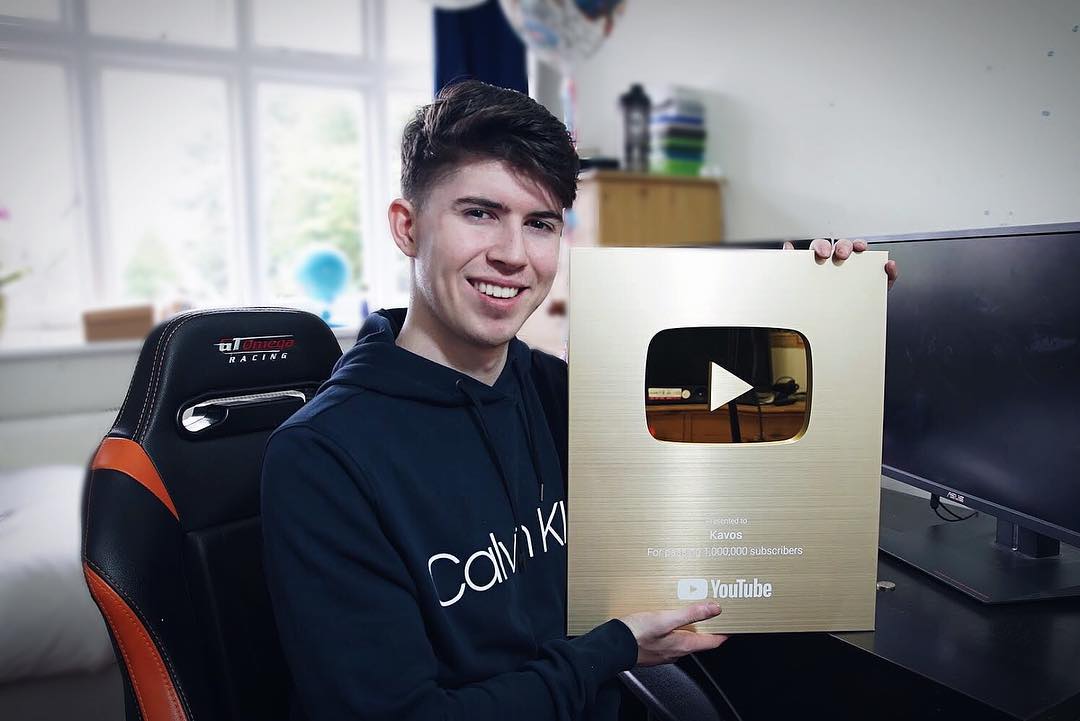 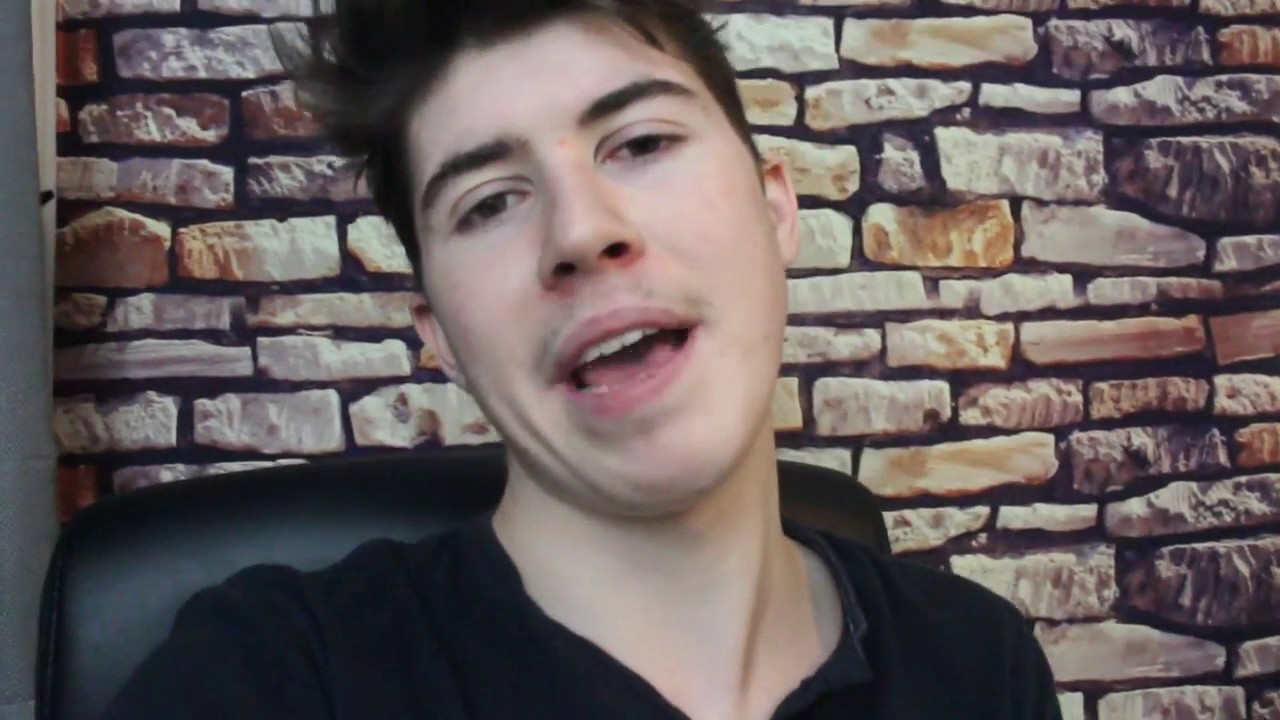 The channel has over 1.4 million subscribers as of 2019 and has accumulated over 220 million views so far. It is able to get an average of 250,000 views per day from different sources. This should generate an estimated revenue of around $1,000 per day ($365,000 a year) from the ads that appear on the videos.