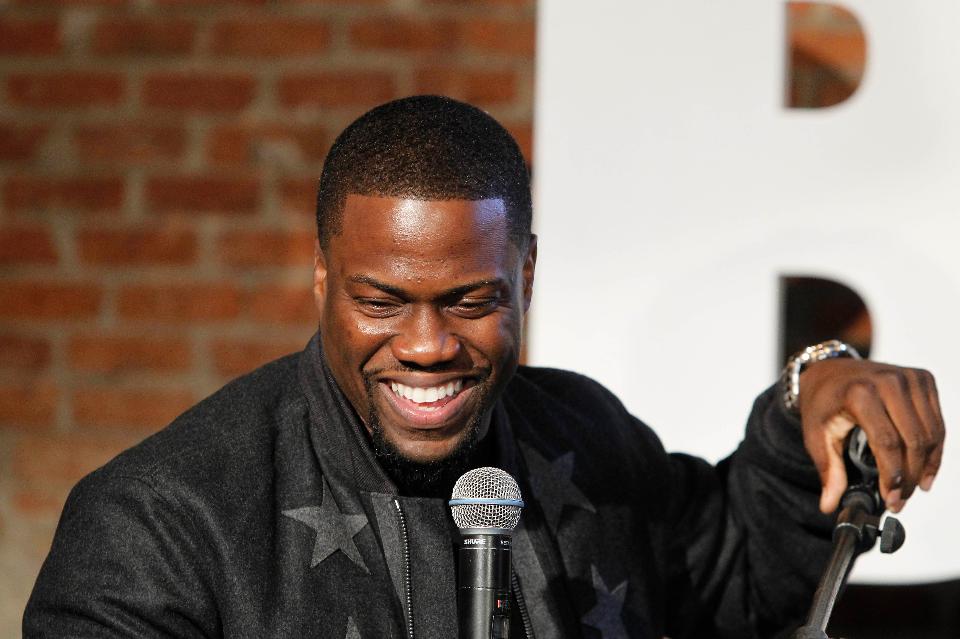 Kevin Hart has risen through the years dethroning his peers to be the undisputed king of stand up comedy. Between June 2015 and June 2016, he made $87.5 million which $30 million more than Jerry Seinfeld’s $43.5 million. Since 2006, Jerry dominated the comedy space and has made over $900 million during that time period. 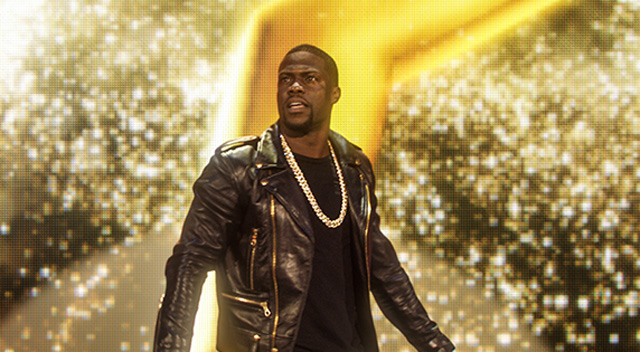 Hart bring in money through tours, appearances, films, DVD sales and endorsement deals. In the 12 month period he did over 100 shows grossing an average of $1 million per show. He fills up stadiums and arenas like Staples Center, Madison Square Garden, Mohegan Sun Arena, Target Center etc. After all the costs associated with running of the show Kevin takes a big cut of the pay check. Tour money makes up a huge percentage of his earnings.

Central Intelligence and Secret Life Of Pets are some of the movies he did. He also had endorsement deals with companies like Hyundai, Foot Locket and H&M.