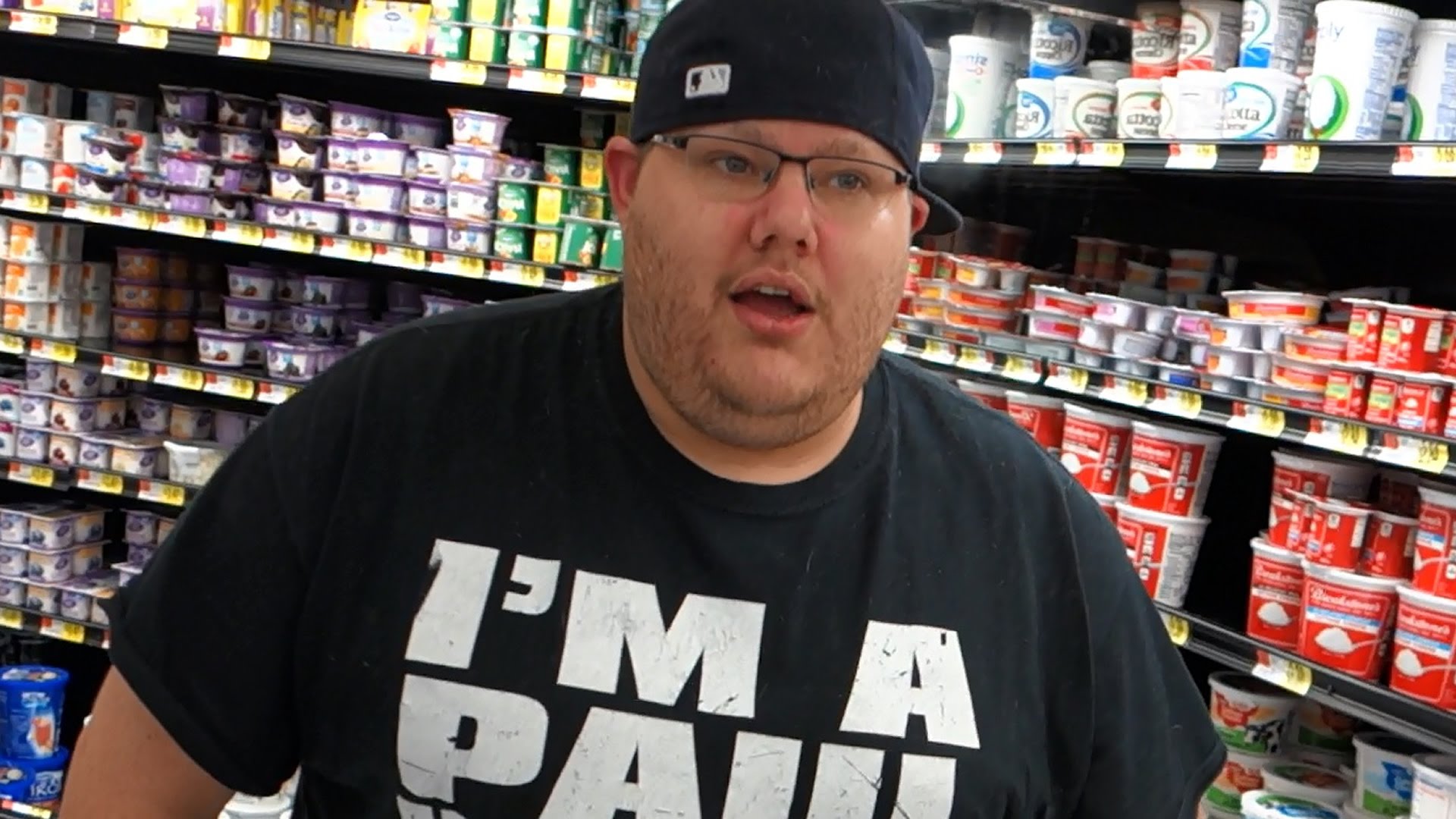 Michael Green aka Pickleboy is the cameraman and the mastermind behind the popular YouTube channel The Angry Grandpa Show. He is the son of Angry Grandpa and Tin. His other siblings are Charles, Jennifer and Kim. He runs his own channel called KidBehindACamera which is basically his vlogging channel together with other random content he posts. He started filming back in 2007 but his first channel got terminated due to violation of terms of service. He got back with the now really popular TheAngryGrandpaShow which eventually led to his current channel. 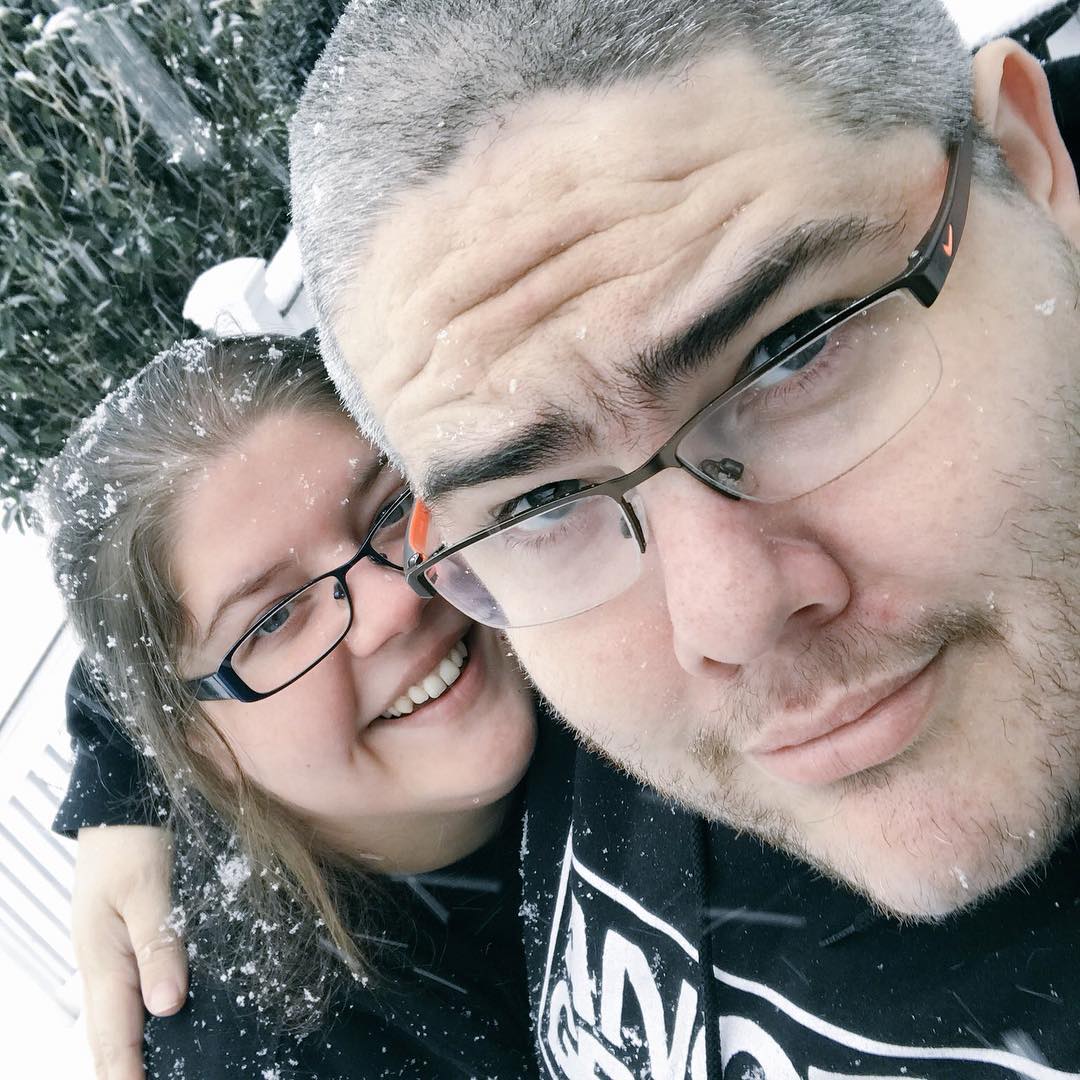 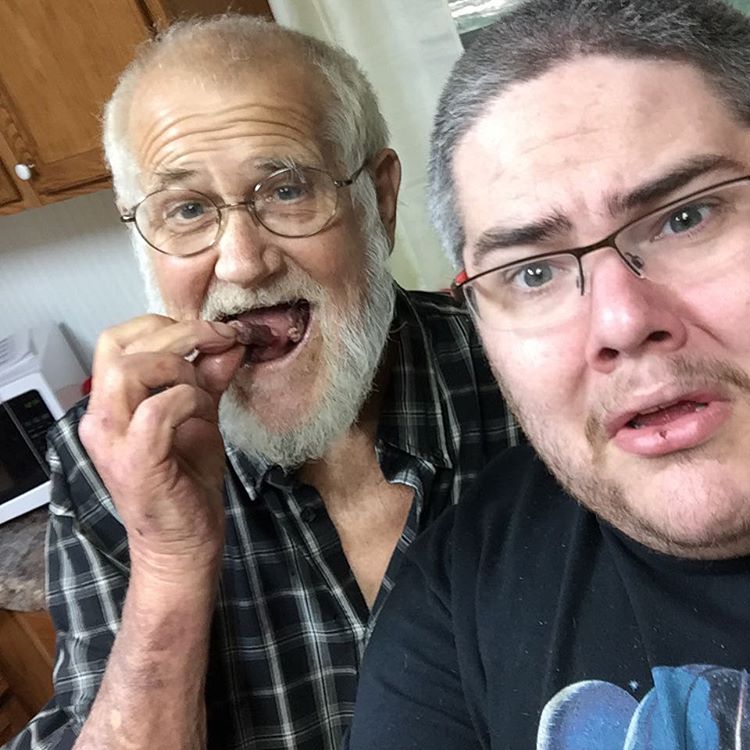 The channel has over 2.4 million subscribers as of 2021 and has accumulated over 1.4 billion views so far. New vlogs are uploaded every day onto it. In a day, it gets an average of 420,000 views across all its videos cumulatively. This should generate an average of $3,300 per day ($1.2 million a year) from ads.

Michael makes extra income through selling of merchandise through their website. He also took over the TheAngryGrandPaShow channel after the passing of Angry Grandpa.