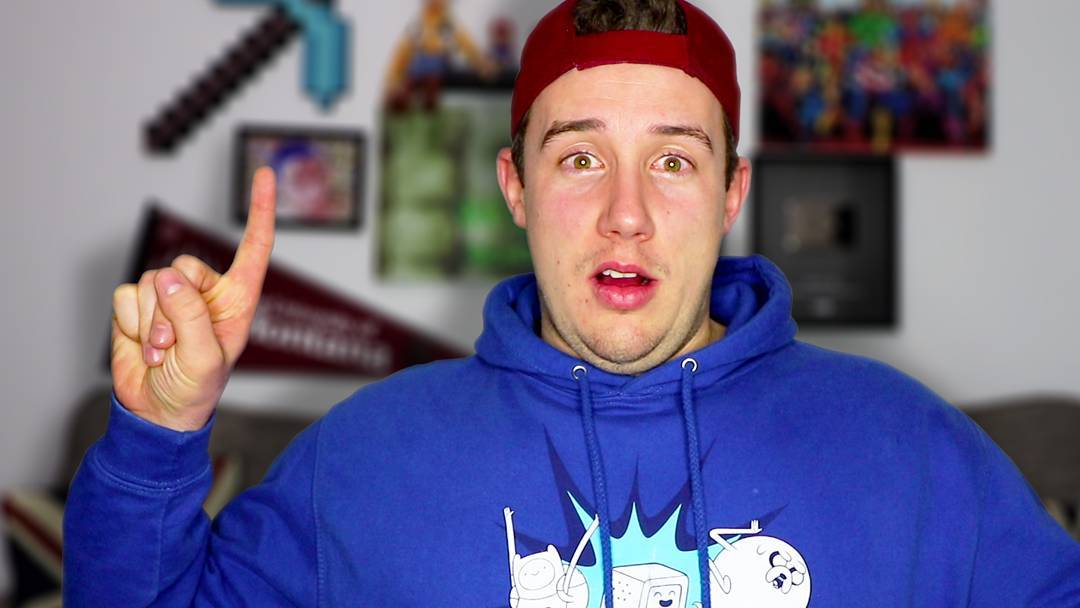 Tom Stanniland is the guy popularly known as Kill’em FTW or simply Kill’em as per his YouTube channel. He has an estimated net worth of $700,000. His popular for his attempts at some of the extreme challenges videos he does such as hottest peppers in the world, drinking his own pee and mailing himself. He describes his content as stupid, gross and downright weird challenges and vlogs.

Before fame, he worked in construction for 10 years after he left school at the age of 16. He grew up in Worksop England. 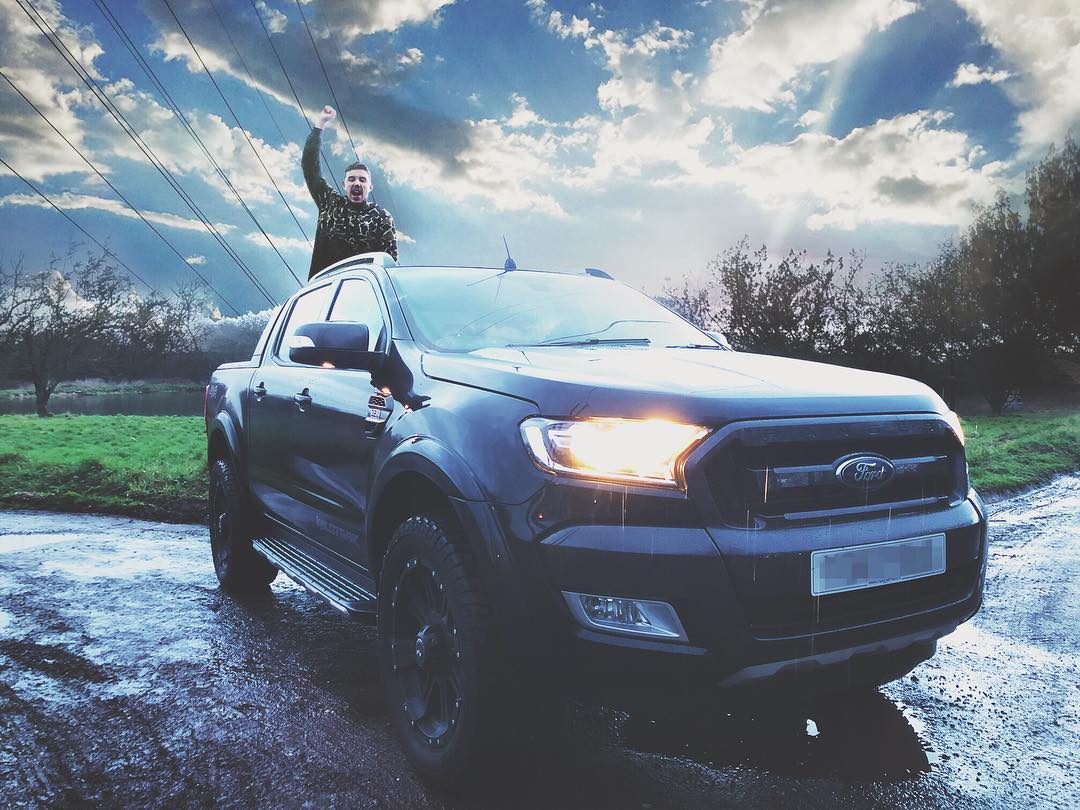 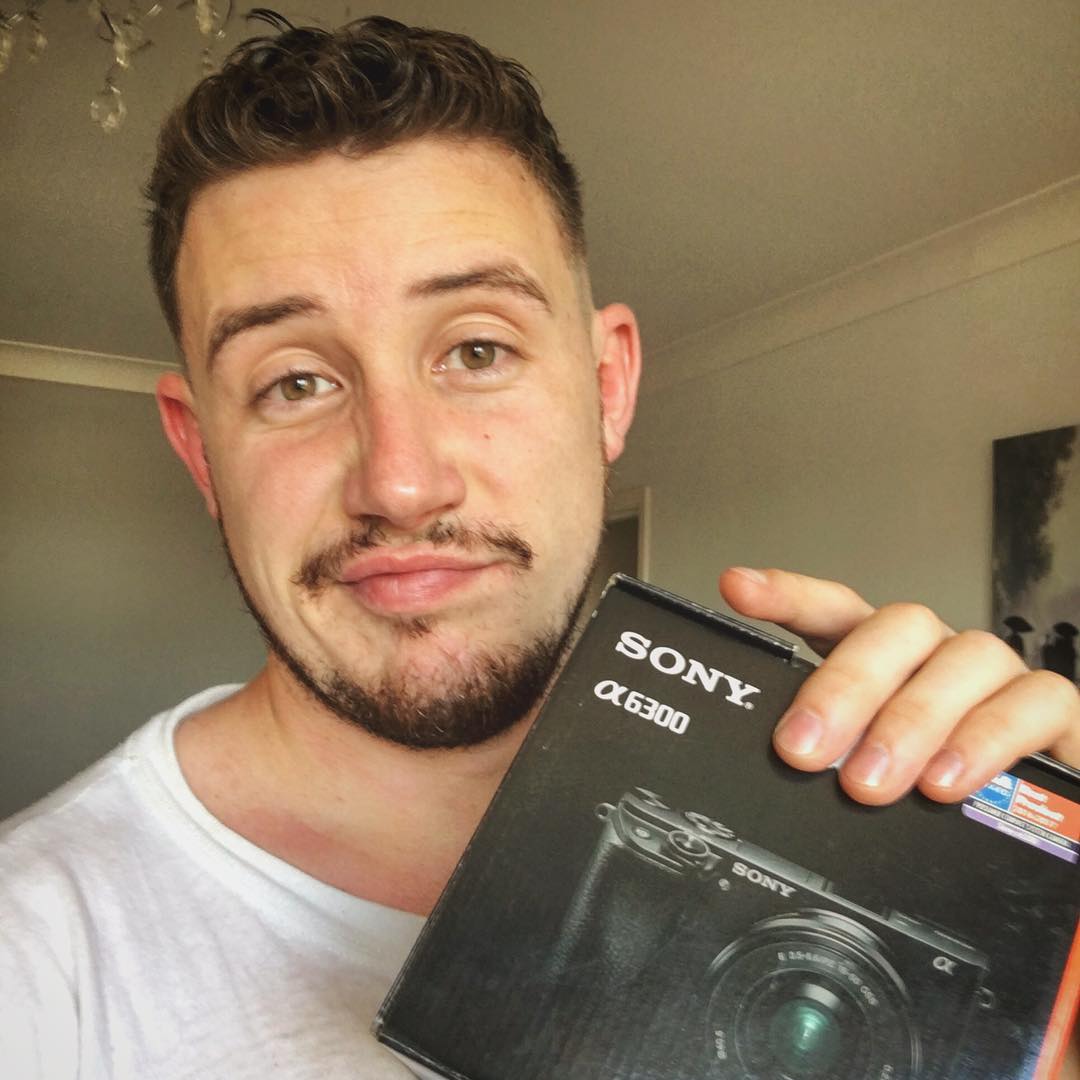 The channel has over 2.8 million subscribers as of 2019 and has accumulated over 350 million views so far. New videos are uploaded at the rate of once in every 3 days. In a day, the channel gets an average of 200,000 views from various sources. This should generate an estimated revenue of around $1,800 per day ($660,000 a year) from the ads that run on the videos.