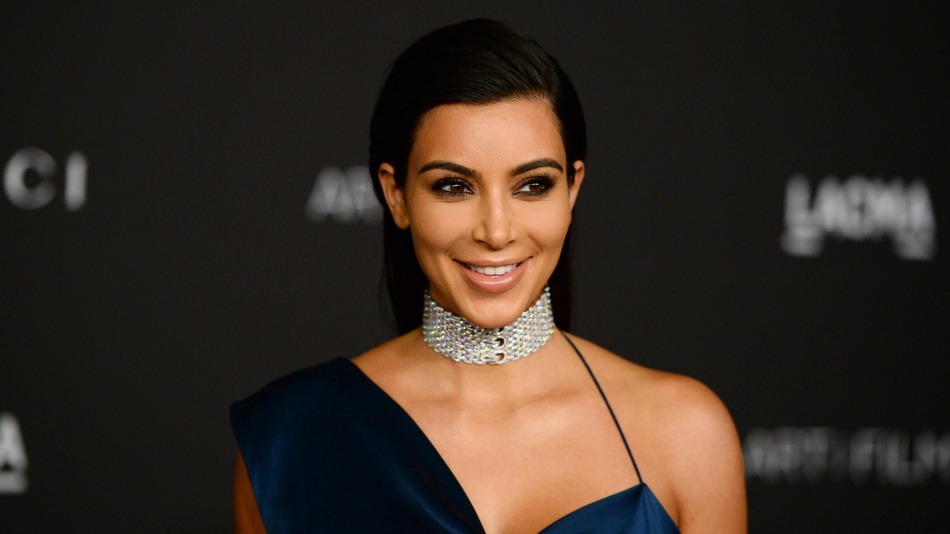 Kim Kardashian’s name is a big money maker. A game about her called Kim Kardashian: Hollywood, a freemium game, was a massive hit. It is owned by Glu Mobile which pays Kim Kardashian royalties. According to its third quarter results the game has made $43 million since it was launched end of June.

Kim Kardashian who already has a net worth of $65 million, is bound to make a lot more money without even lifting a finger. She also has other business lines mostly in the fashion industry. These are a clothing line, make up line, a line of tanning products and seven perfumes. All these is added to her family’s reality TV show where she is the highest paid.