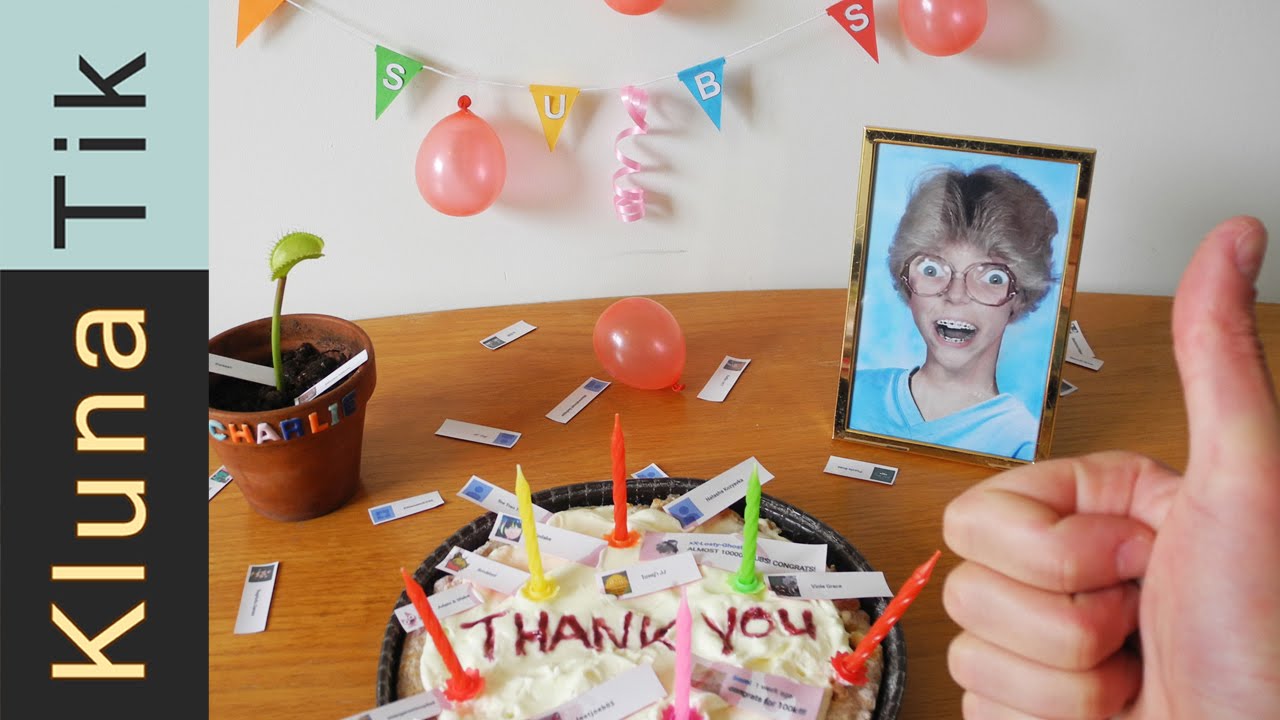 Kluna Tik is an ASMR YouTube channel created by a guy who calls himself Kluna. He creates short films of him doing ASMR eating sounds together with his Venus flytrap plant called Charlie. However, he doesn’t just eat normal foods, he also eats other items like colored clay, fireworks, cigarettes, silver playbutton, cotton balls etc. He has been able to generate an estimated net worth of $12 million just from these videos. 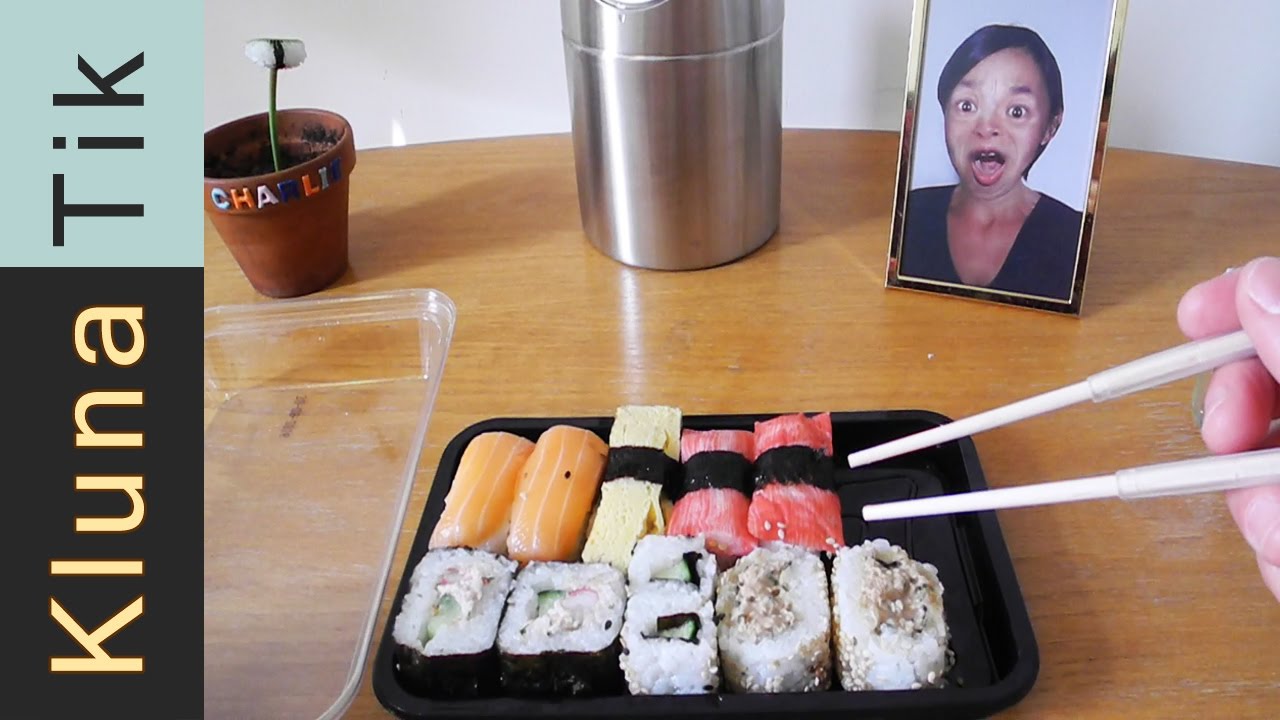 How Much Money Does Kluna Tik Earn On YouTube? 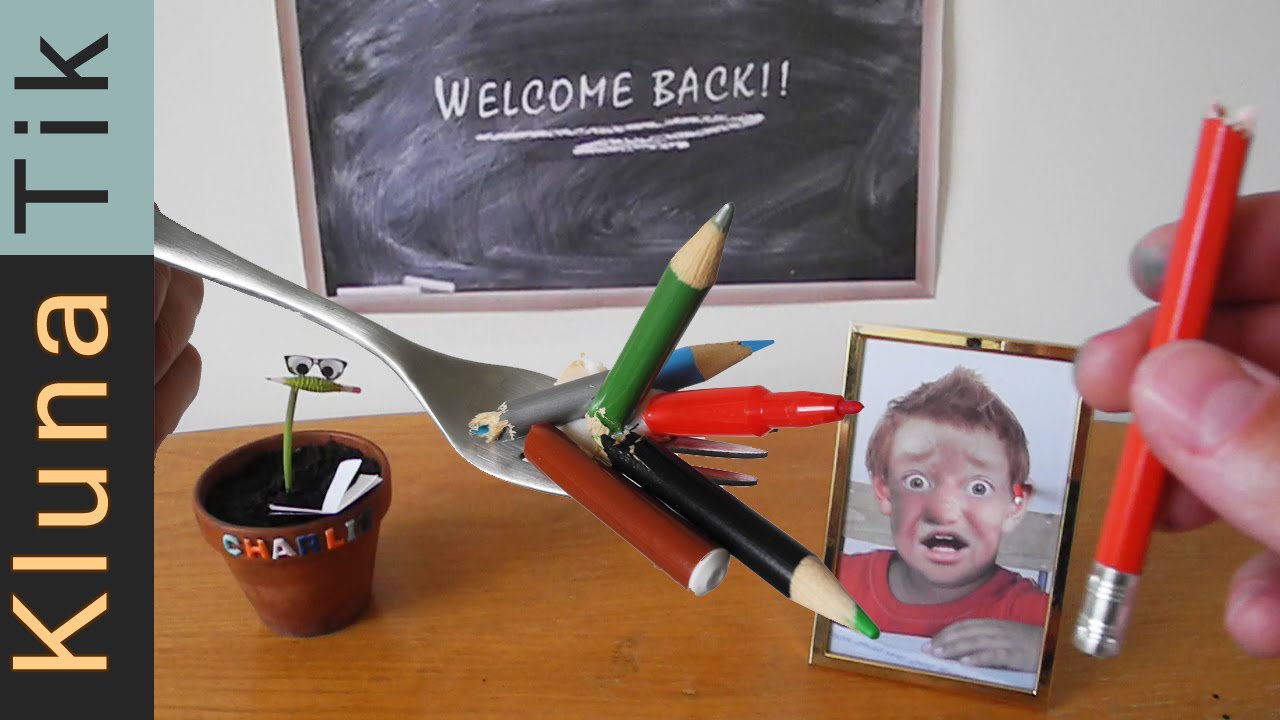 The channel has over 11.5 million subscribers as of 2021 growing by 2,500 per day and has accumulated over 4.3 billion views since starting out. It is able to get an average of 1.8 million views per day from different sources. This should lead to an estimated revenue of around $14,000 per day ($5 million a year) from the ads that run on the videos.

Kluna Tik’s 2nd channel Kluna Tik Compilation channel has over 1 billion views so far. It gets an average of 800,000 views per day from different sources. This should generate an estimated revenue of around $4,000 per day ($1.5 million a year).