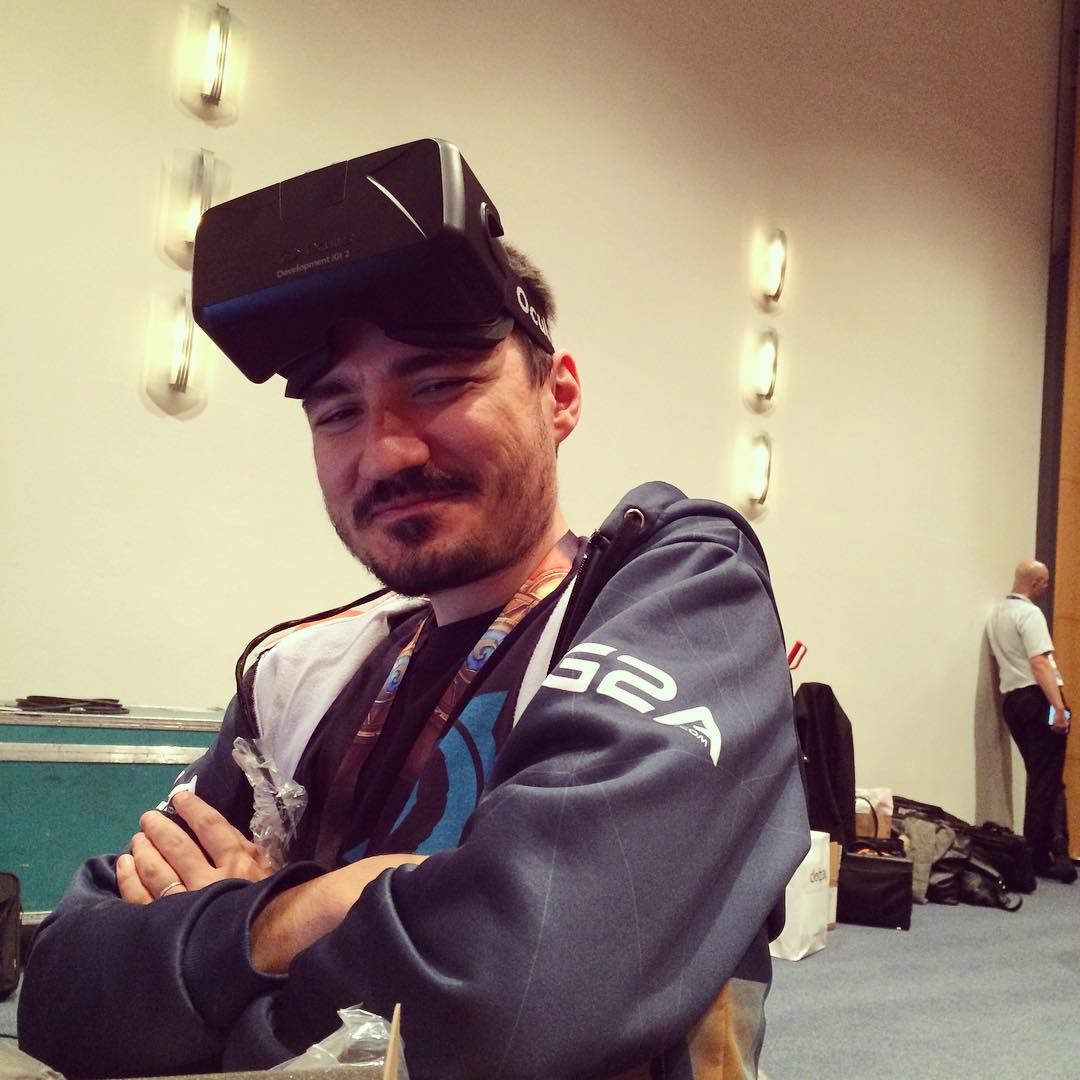 Octavian Morosan is the guy who is popularly known as Kripparrian. He is a Canadian YouTuber and Twitch streamer. He has an estimated net worth of around $2.3 million. He is known for playing games like Diablo III, World Of Warcraft and Hearthstone: Heroes of Warcraft. He won the favorite Heathstone Stream and Most Engaged Viewers categories at the Blizzard Stream Awards. On Twitch he has over a million followers and streams multiple times during the week while on YouTube, new content is uploaded daily. 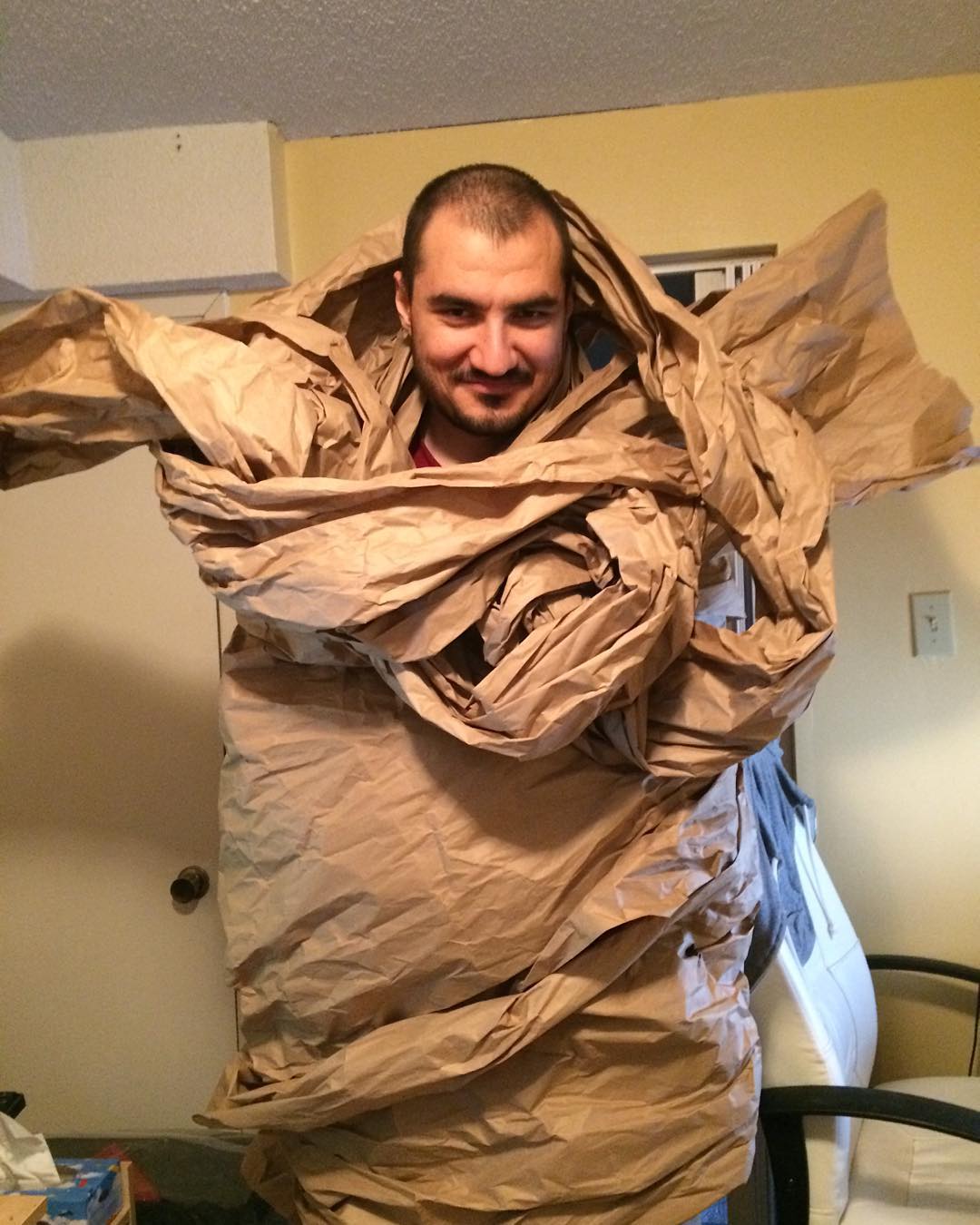 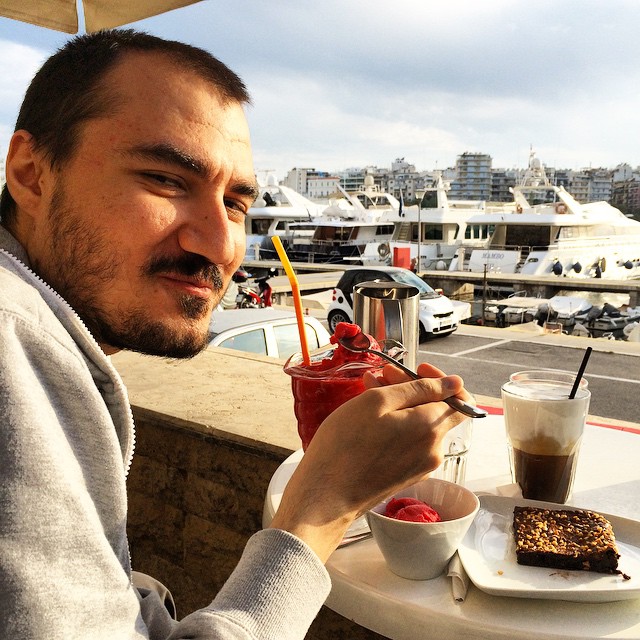 Kripparrian makes extra income through sponsorship deals from brands like G2A, iBuyPower etc which range in the tens of thousands per deal. He also make a lot of money through Twitch. Here the avenues for making money include pre-roll ad revenue, donations and subscribers who pay a monthly fee for exclusive features. He also sells merchandise through his website.