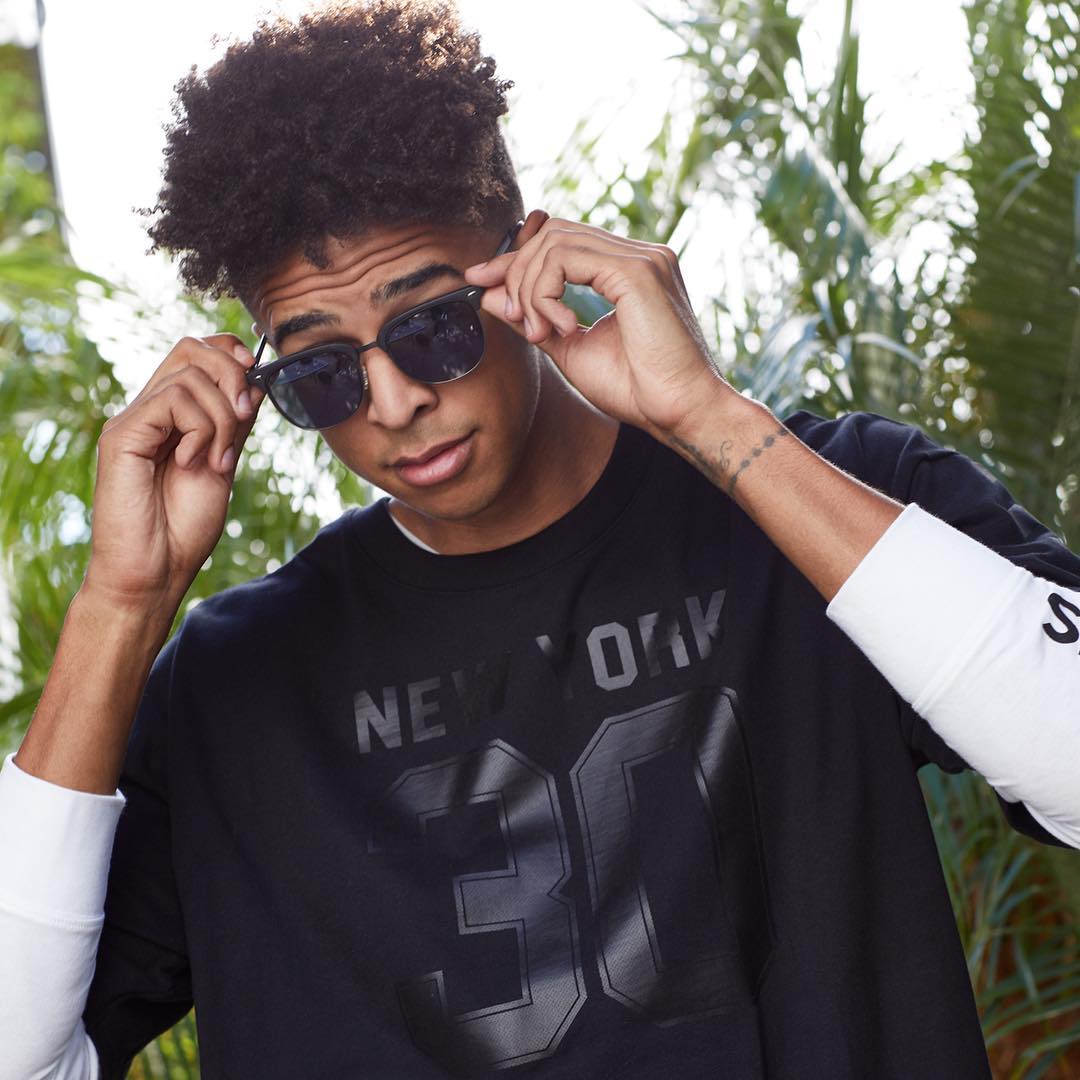 Kristopher London is a British American YouTuber who runs a self titled channel and a gaming channel by the name LSK. He has an estimated net worth of $1.2 million. On his main channel his focus is basically comedy focused. These range from rants, reactions, vlogs, pranks etc. On his gaming channel he mainly plays NBA and he does an entertaining commentary.

Before YouTube, Kristopher wanted to be a professional NBA player since he 6’10” tall. However he had to let go of this dream due to medical issues like knee surgeries, heart issues and concussions. He got inspiration from Timothy Delaghetto to start YouTube. 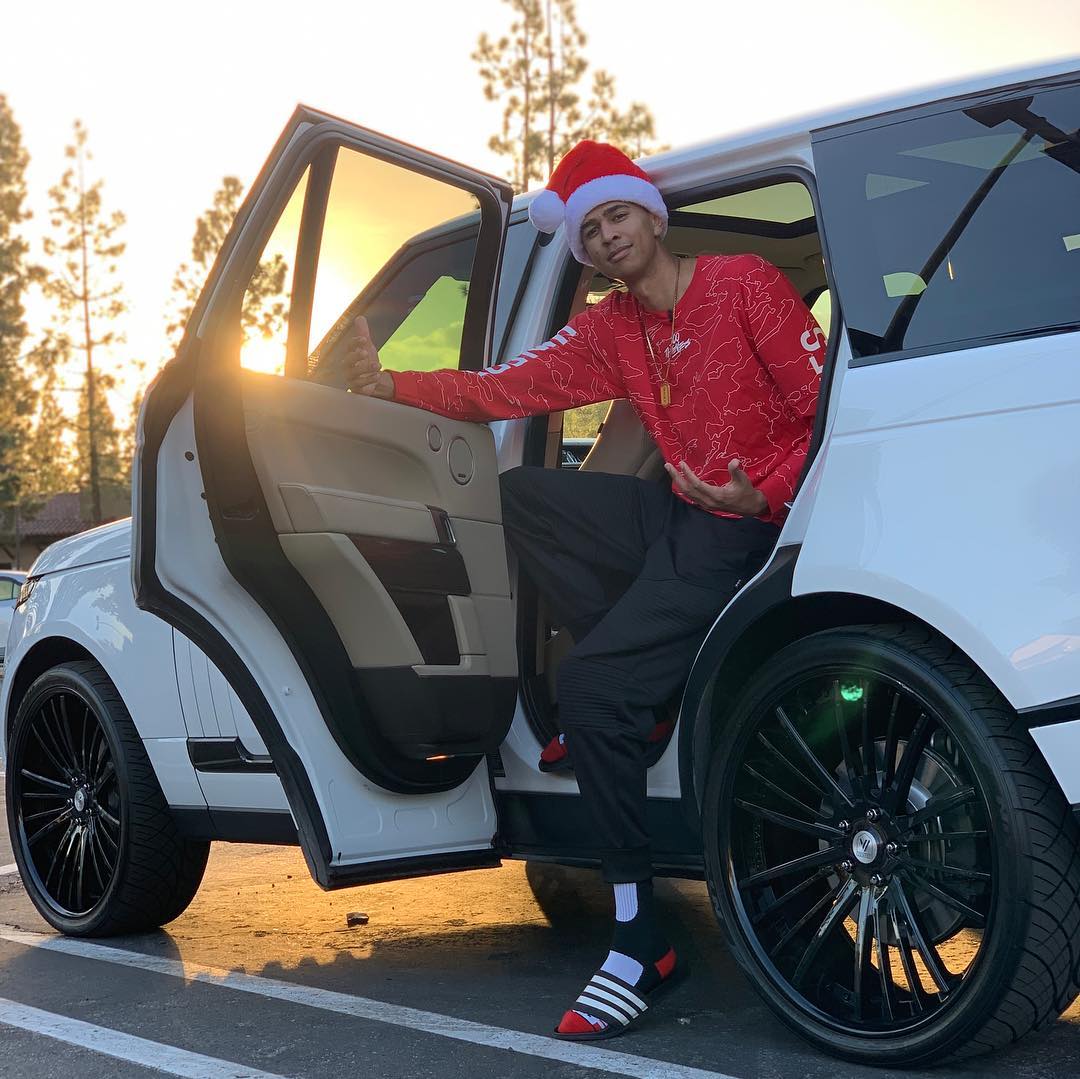 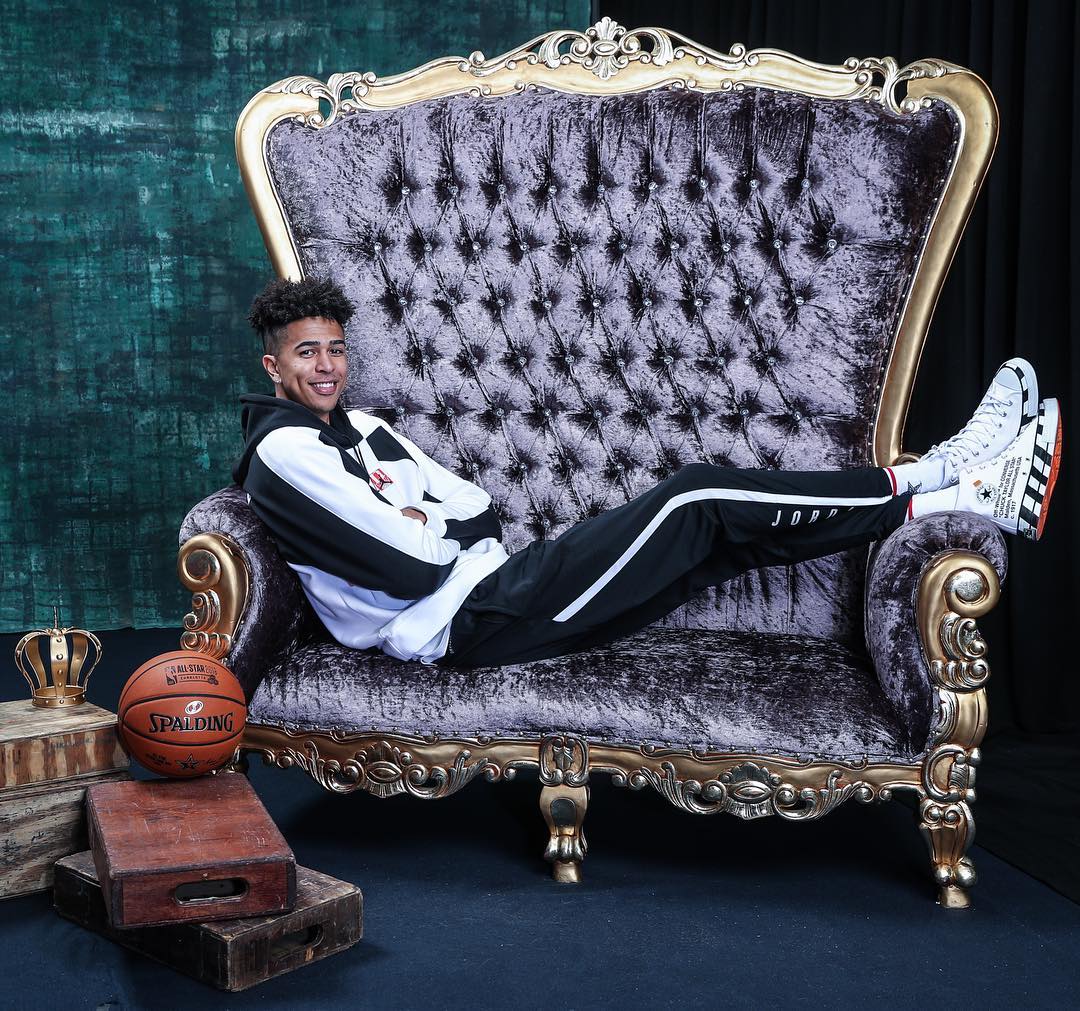 Kristopher makes extra income by selling merchandise and lucrative brand deals. He has worked with big brands like Reebok, Universal Studios, Invisalign Clear Aligners, Finish Line, Bulldog Men’s Skin Care and many others. He is also a member of 2Hype together with five other content creators.