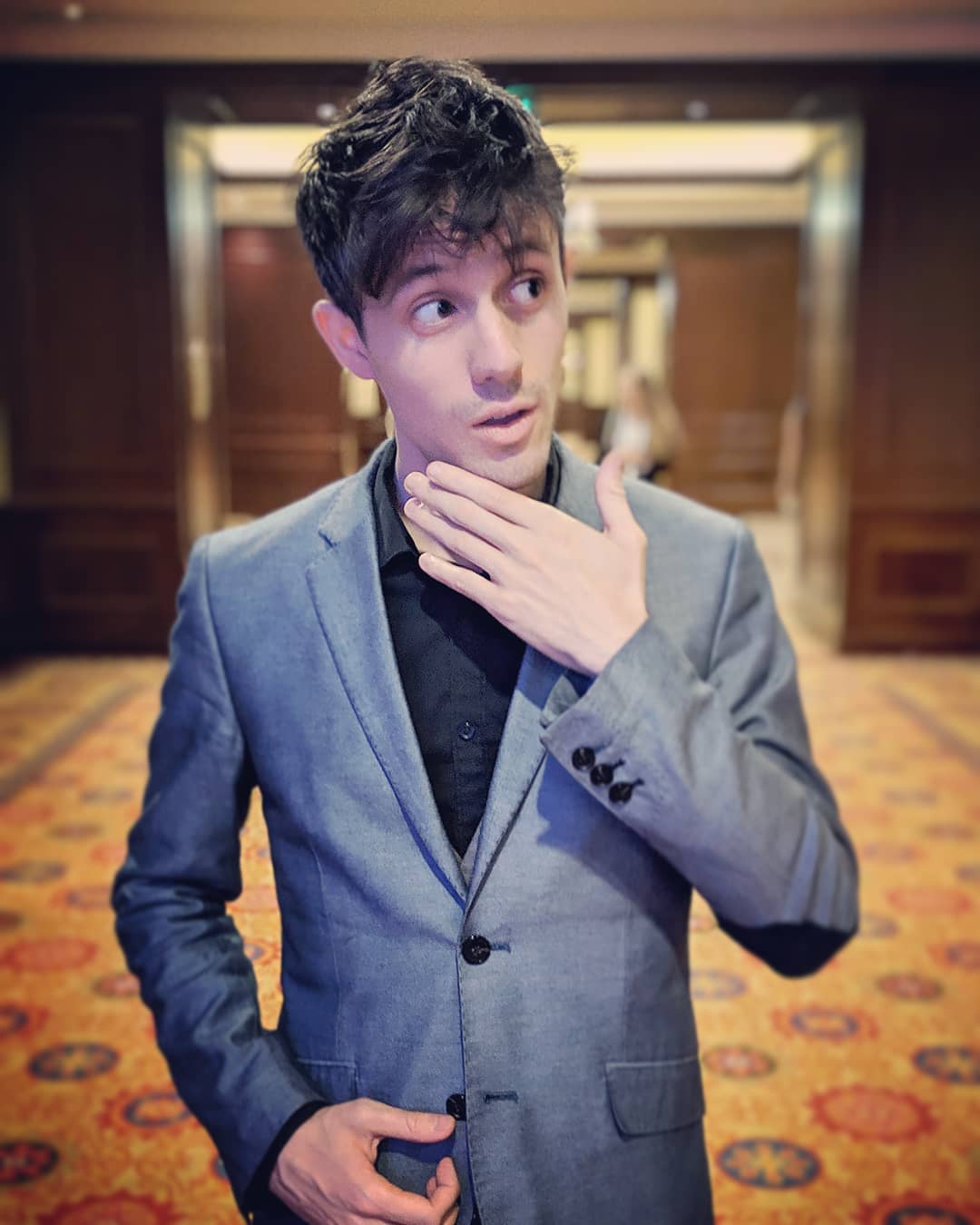 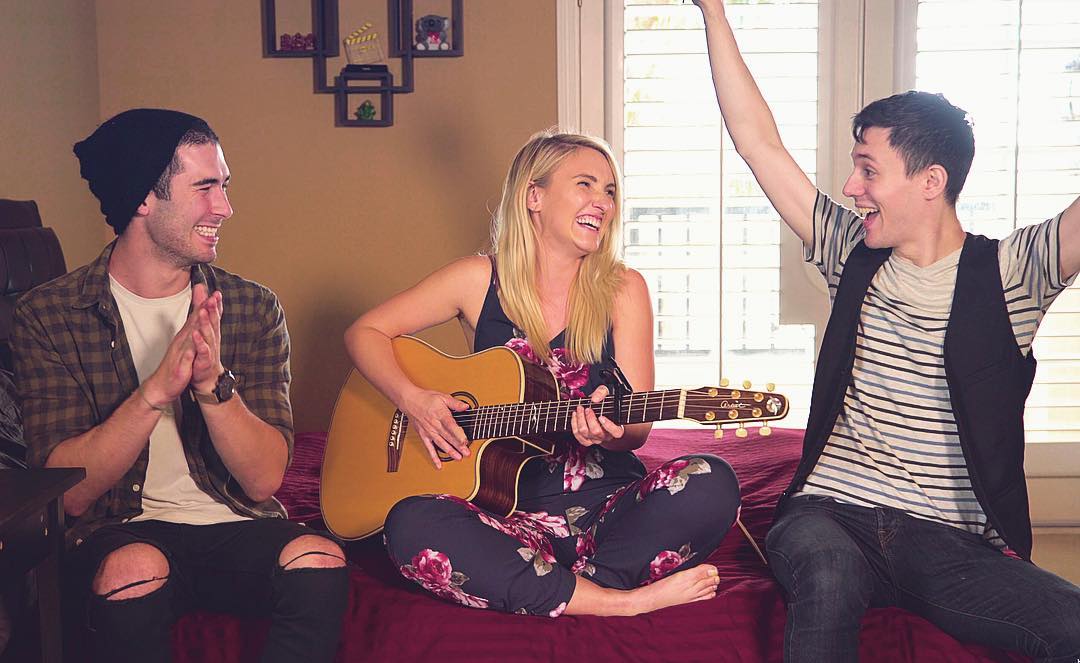 How Much Money Does Kurt Hugo Schneider Earn On YouTube? 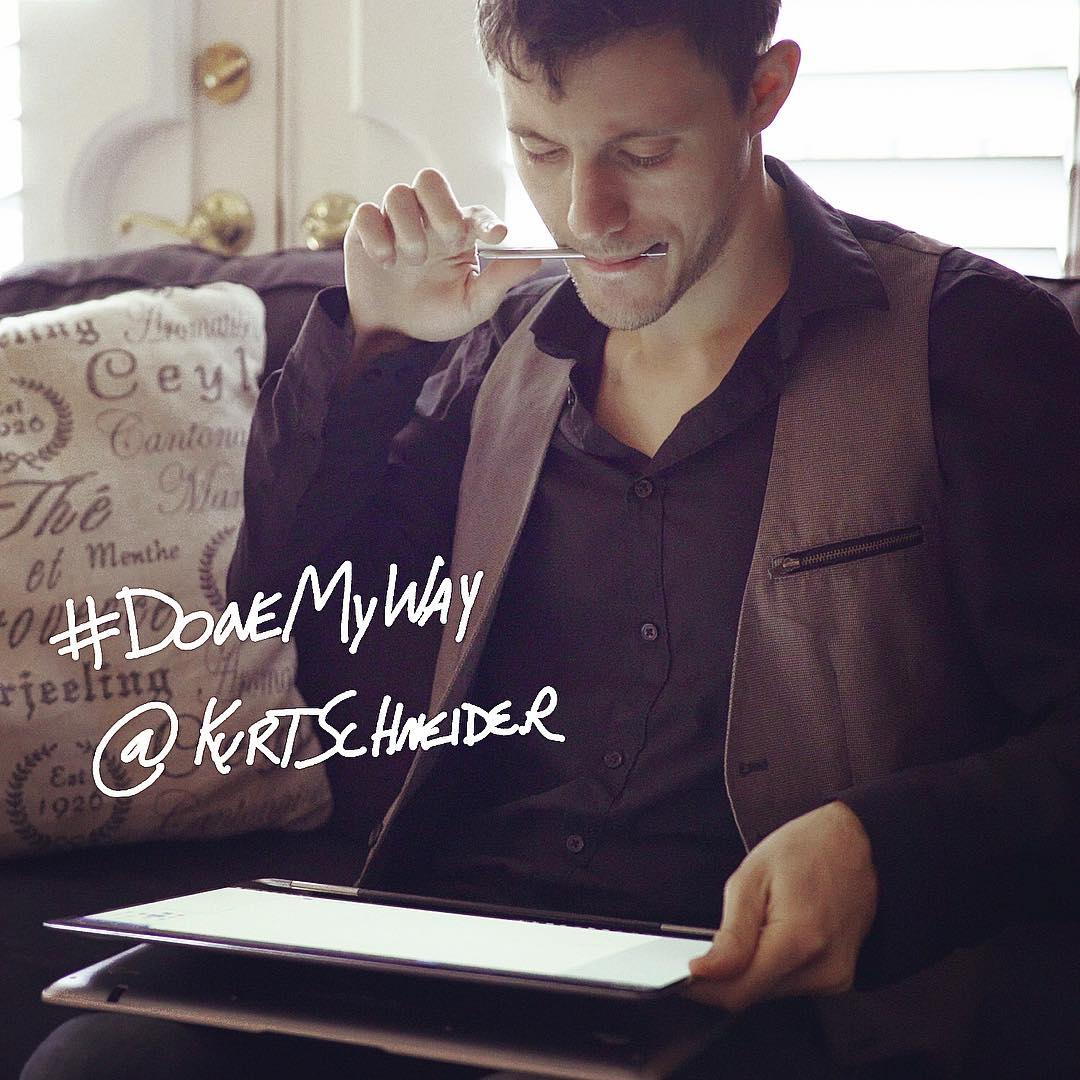 The channel has over 13.5 million subscribers as of 2021 growing by 4,000 new subs daily and has accumulated over 3.6 billion views so far. He uploads new videos multiple times a week. In a day, the channel gets an average 600,000 views from different sources. This should generate an estimated revenue of around $4,800 per day ($1.7 million a year) from the ads that run on the videos.

Kurt makes extra income through various producing gigs and has worked with big brands like Coca-Cola, NBC etc. He is also a producer, songwriter and performer. He sells his sheet music through his website and earn royalties from Spotify, Apple Music and other streaming platforms.