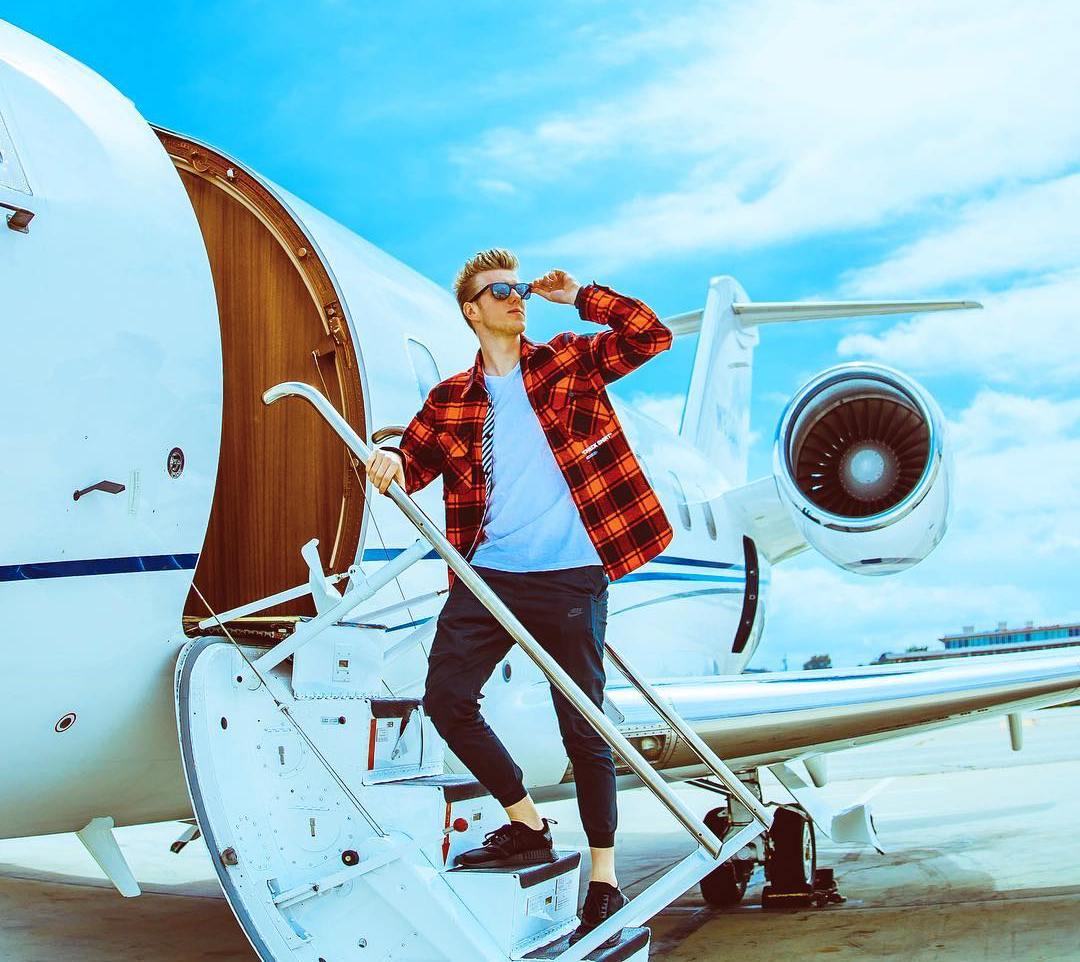 Lachlan Ross Power is a popular Australian YouTuber who made his estimated net worth of $11.5 million by posting gaming videos on YouTube. He got famous from his Pixelmon, How To Minecraft and Crazy Craft series. He also makes videos on other popular games which are trending eg Pokemon Go and also posts other non gaming related videos from time to time. Outside gaming, Lachlan makes vlogs and the occasional challenge videos. 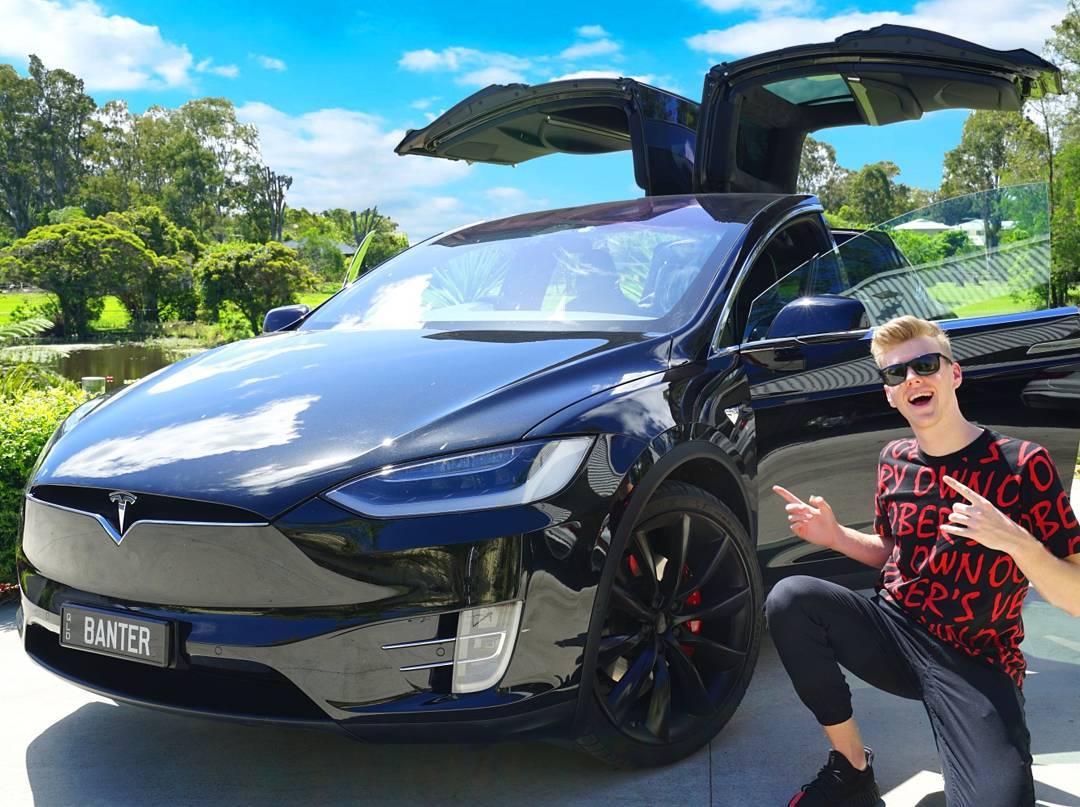 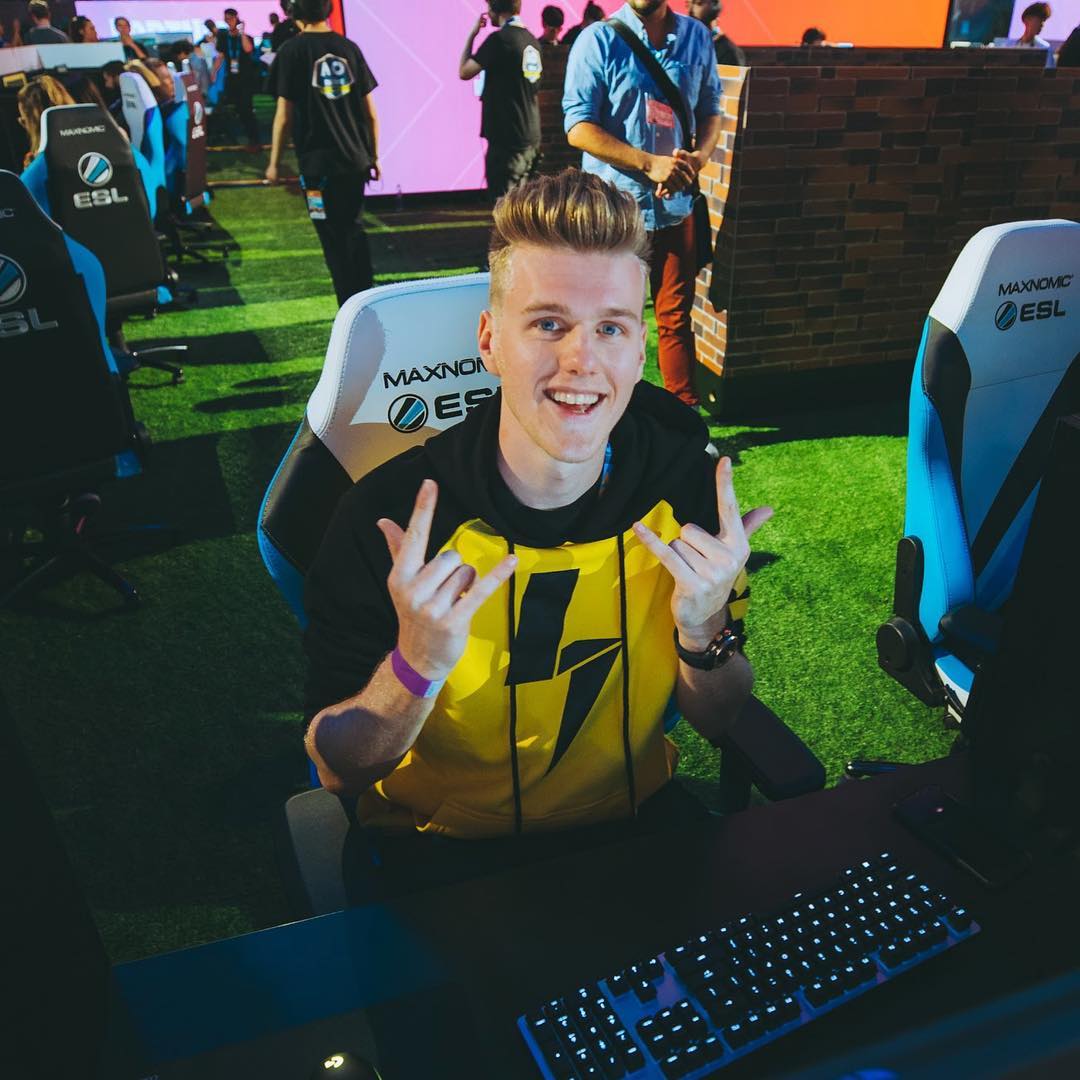 The channel has over 13 million subscribers and has accumulated over 4 billion views since it was started out back in March 2013. Lachlan uploads 2-3 videos per day and the videos in his channel get an average of 2.2 million views per day. This in turn generates an estimated revenue of around $11,000 per day ($4 million a year) just from the ads that appear on the videos.