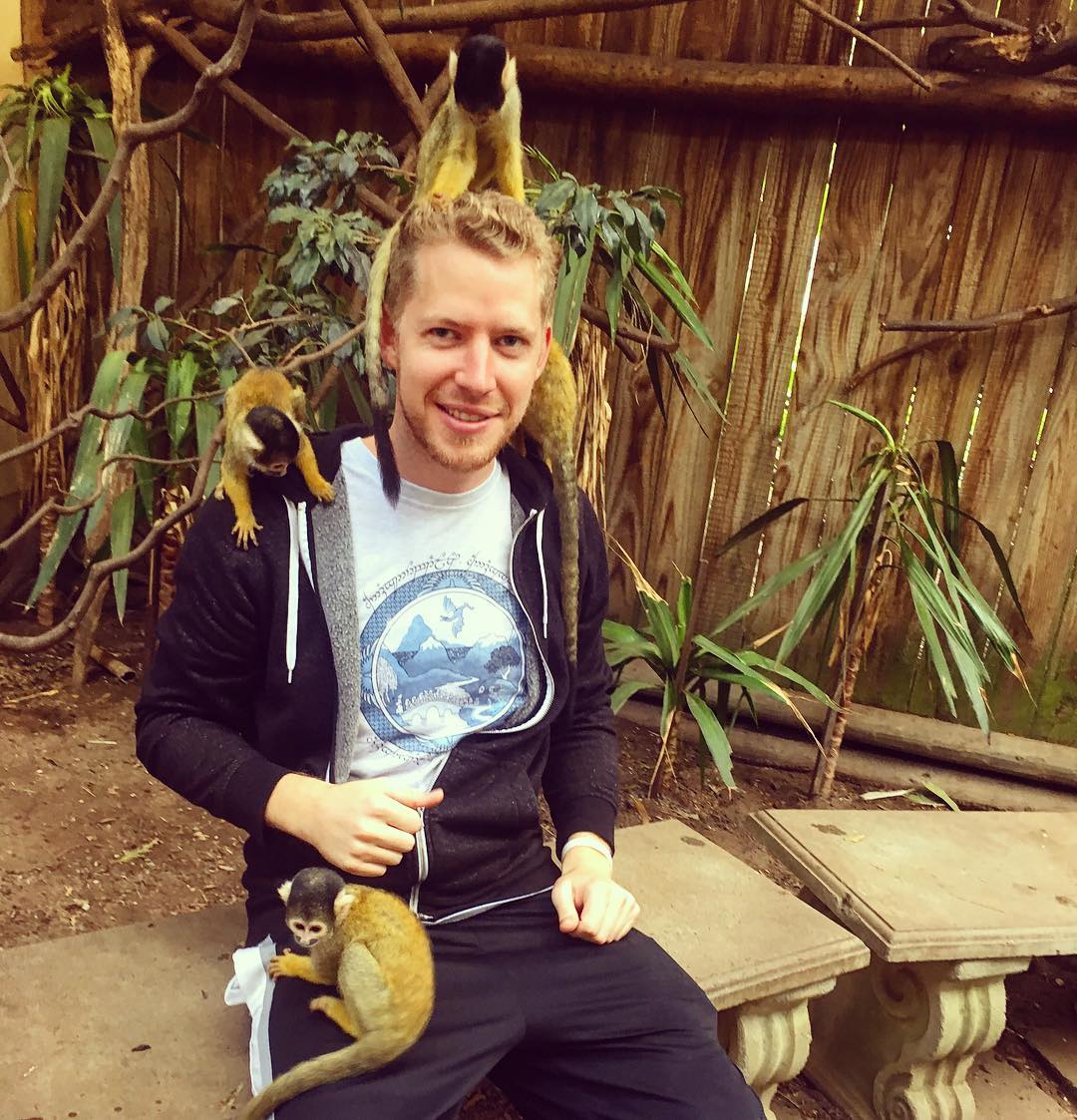 Andrew Hales is the guy behind the YouTube channel LAHWF. He has an estimated net worth of $450,000. He mostly does social experiments, pranks and other funny daring actions. LAHWF is an acronym standing for Losing All Hope Was Freedom which he got from the film Fight Club. He films most of his videos at Utah Valley University and Brigham Young University. 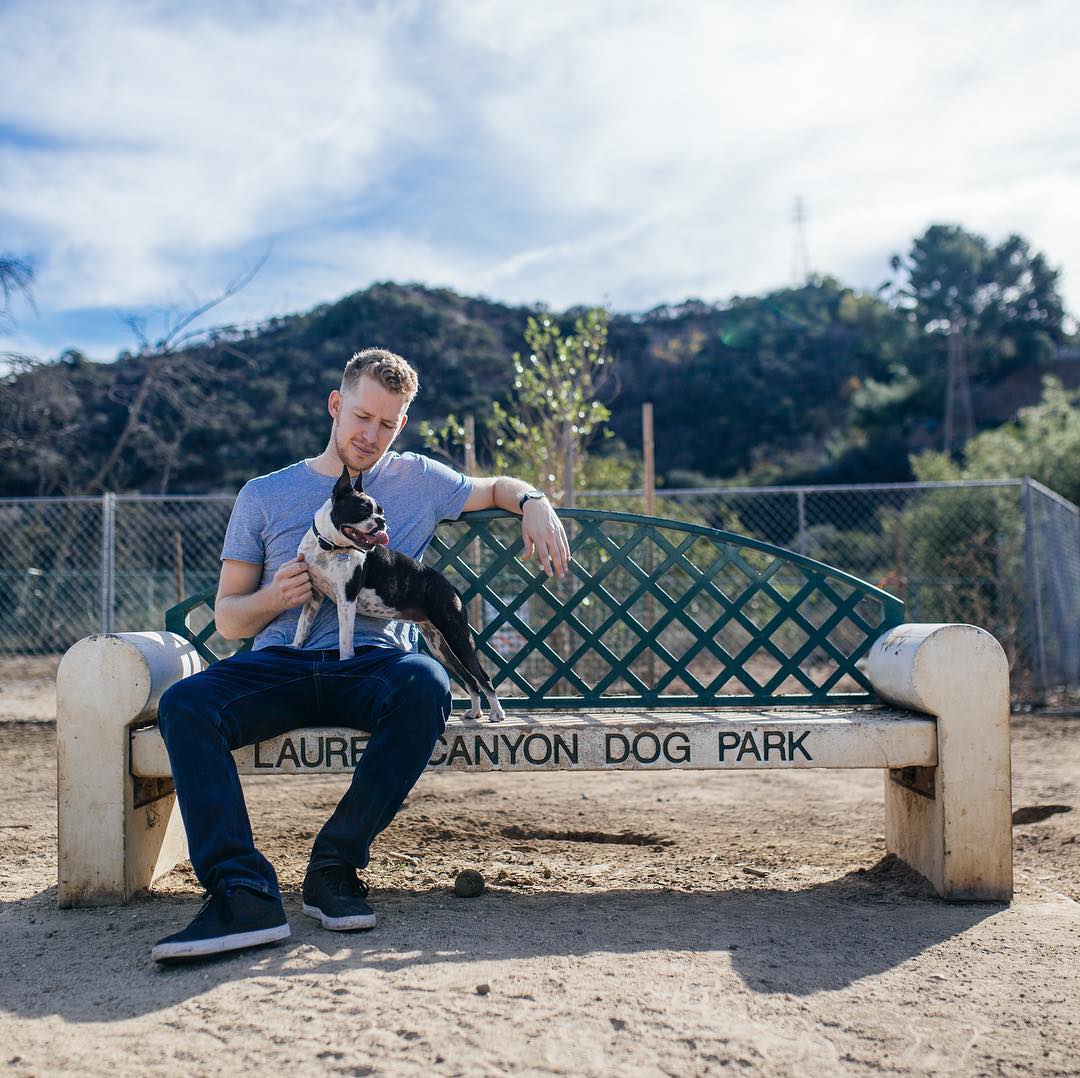 How Much Money Does LAHWF Earn Online? 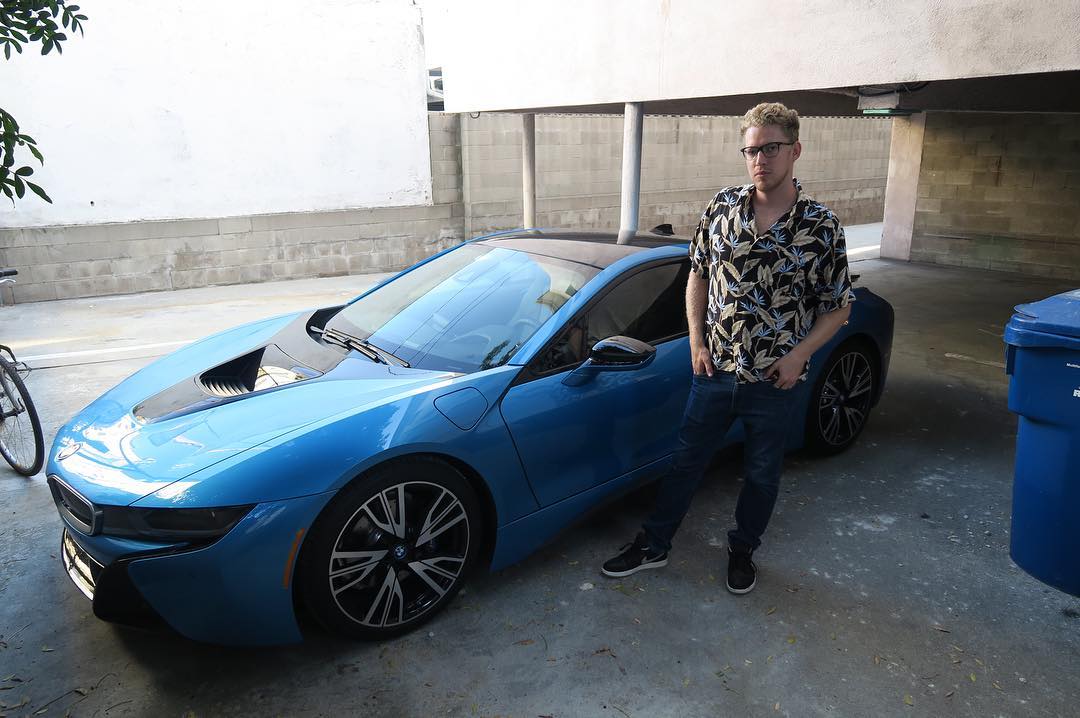 Over 2.1 million people have subscribed to the channel as of early 2017 and it has so far amassed over 340 million views. Andrew uploads around 2 videos per week. The channel’s videos collectively get an average of 120,000 views per day. This should in turn generate an estimated revenue of around $210 per day ($76,000 a year) from YouTube ads.

Andrew also runs a behind the scenes channel called Andrew Hales formerly LAHWFExtra, it get around 50,000 views per day and this should generate an estimated revenue of $75 per day.