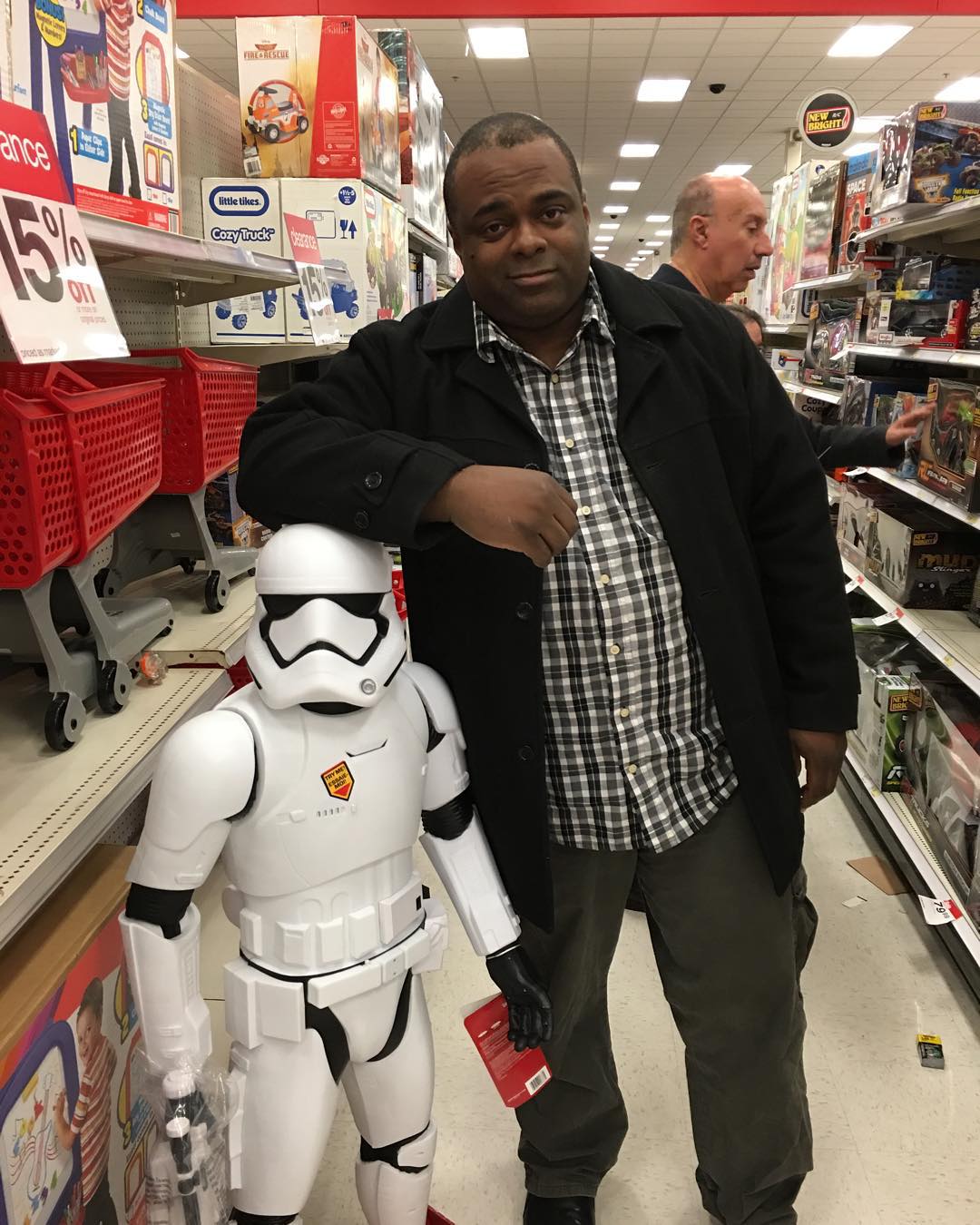 Lamarr Wilson is a technology Youtuber with a comedic touch. He has an estimated net worth of $400,000. His channel is self titled and his content consists of him reviewing stuff, unboxing and sometimes vlogs. Before YouTube he was a technology retailer and an elementary school teacher for around 9 years. He then started his own consulting business in Chicago. He won the 2014 People’s Voice Webby Award and was a contributing host for Mashable. 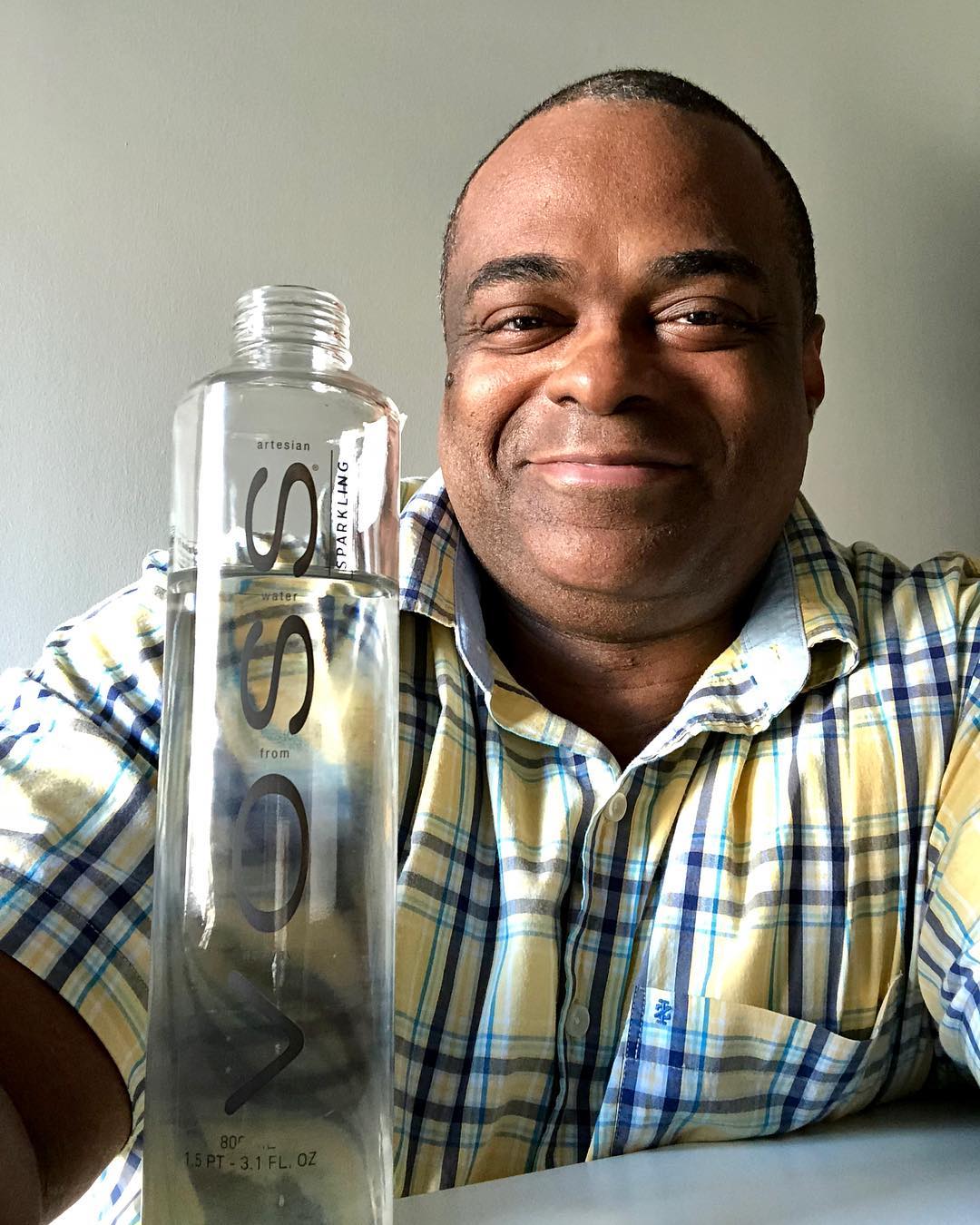 How Much Money Does Lamarr Wilson Earn On YouTube? 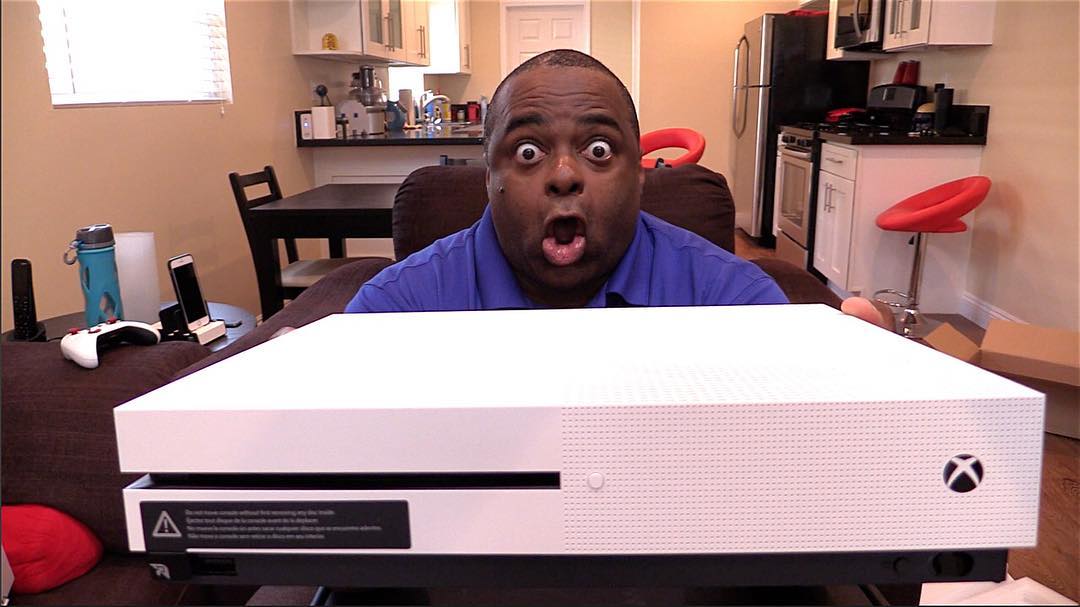 Lamarr Wilson has over 1.8 million subscribers as of 2019 and has accumulated over 200 million views since it was started. The channel gets around 70,000 views per day and this in turn generates an estimated revenue of around $250 per day ($90,000 a year) from YouTube ads.