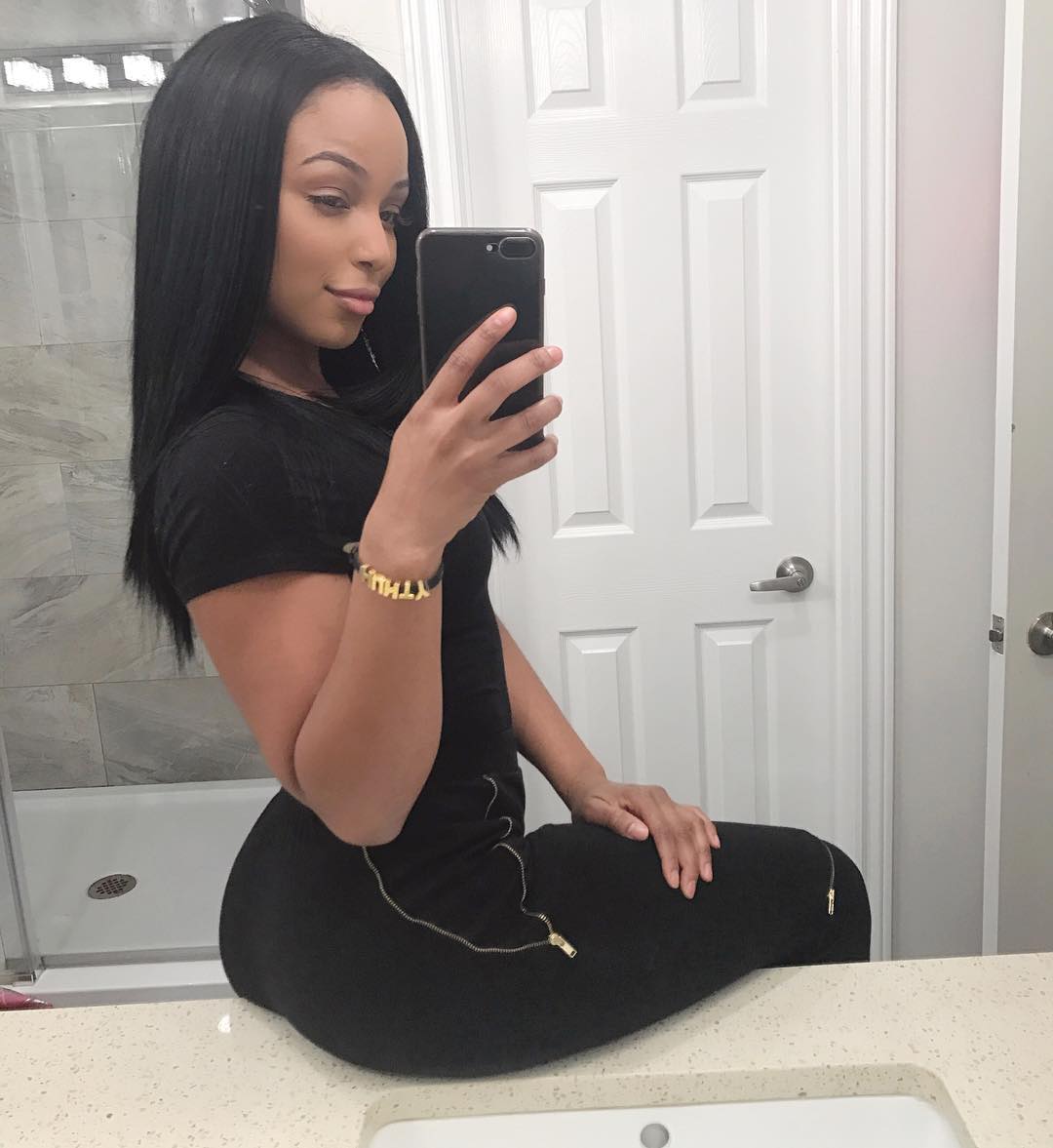 LaToya Ali is a Canadian born Trinidadian YouTube personality who runs the vlogging channel called LaToya’ Life. Here she documents her daily life together with a family which consists of her daughter Samia and son Zayn. She has a main channel LaToya Forever which got her famous. It has over 1.1 million subs. She started out YouTube back in 2010 posting comedy skits and jokes to entertain others. 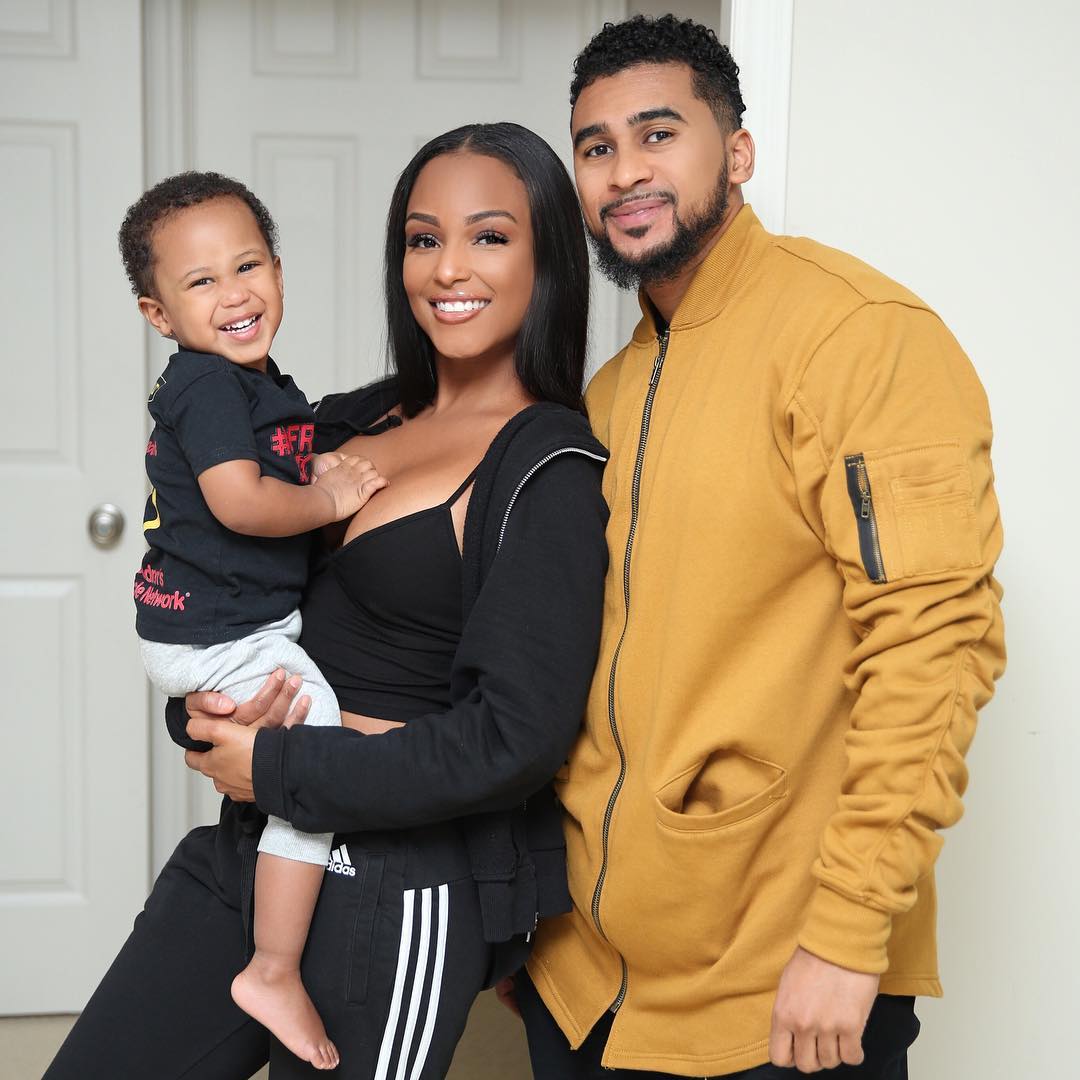 How Much Money Does LaToya’s Life Earn On YouTube? 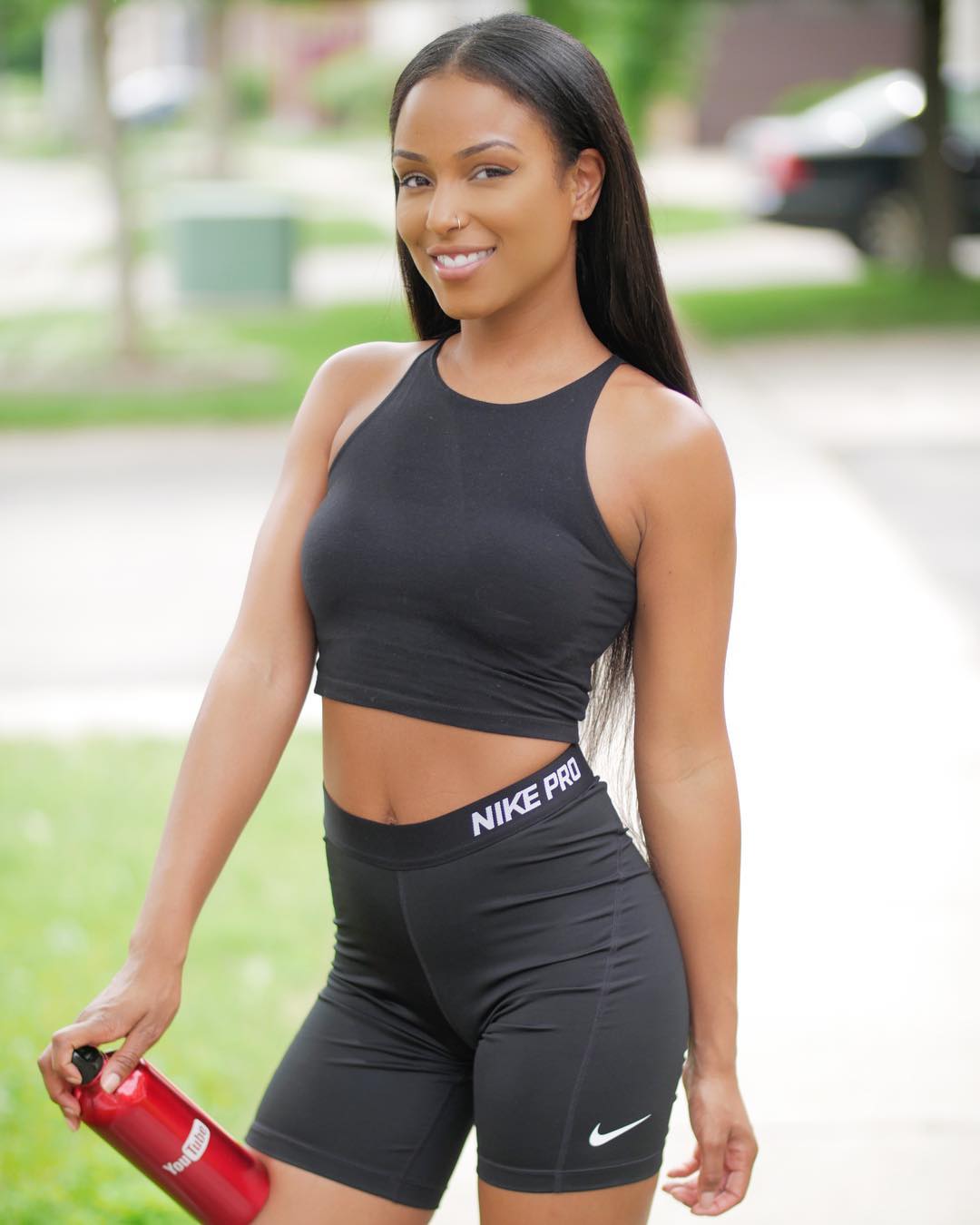