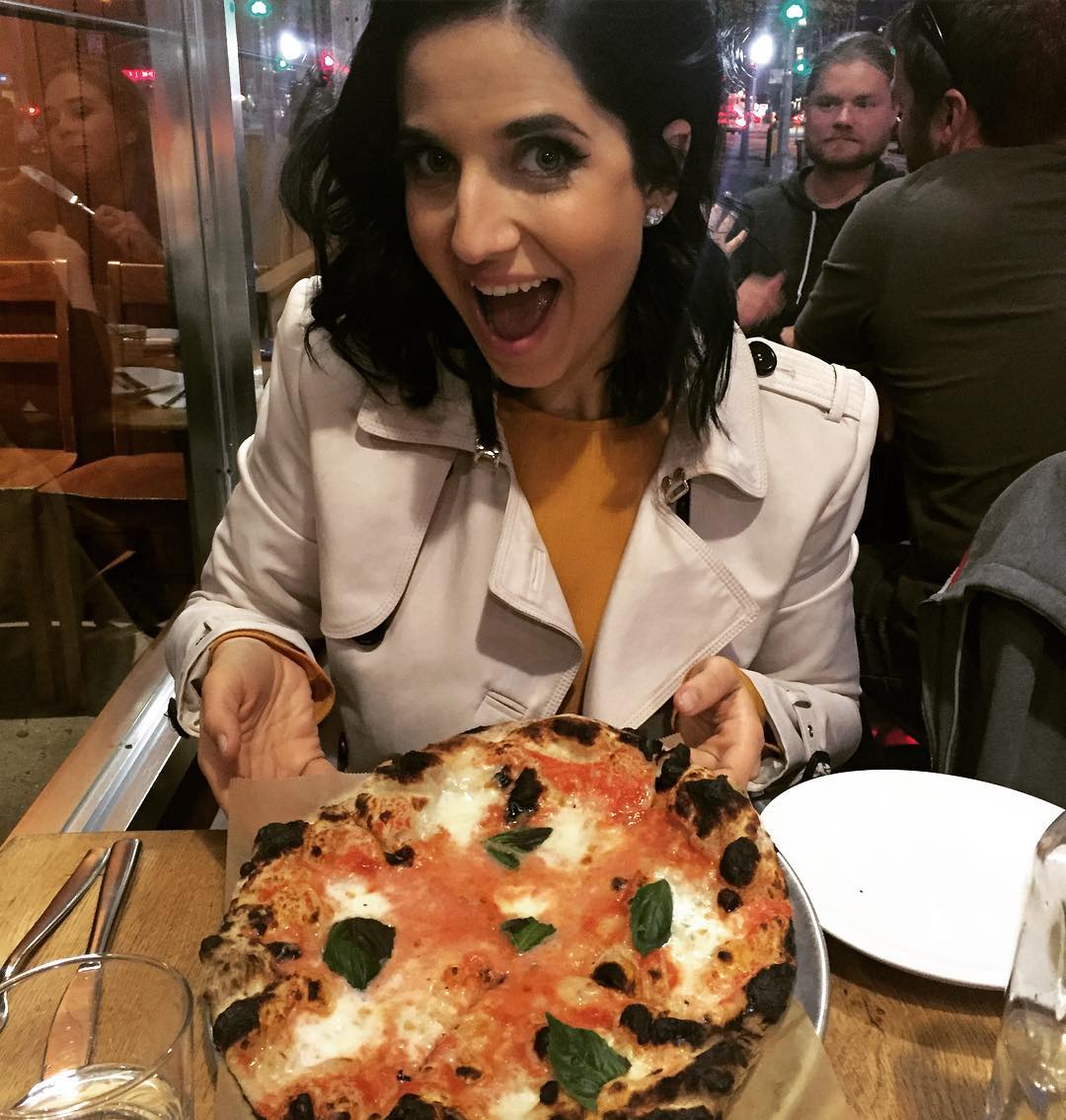 Laura In The Kitchen Net Worth – $2.5 Million

Laura in the kitchen is an interactive cooking show created and hosted by a lady named Laura Vitale. She has an estimated net worth of $2.5 million. She mainly showcases Italian cuisine but isn’t restricted to that since she allows her viewers to make various requests. Most of the recipes on the show are actually as a result of audience requests. The most popular content is How To Make Homemade Cupcakes From Scratch, How To Make Homemade Pizza and Nutella Popsicle Recipe.

Laura was born and raised in Italy until she was 12 then her parents decided to move to the United States. Her father used to own a number of restaurants. This is where she started her cooking journey as she worked with him. However, the poor economy later made her father shut down the restaurants but she continued to pursue her dream in a different way. 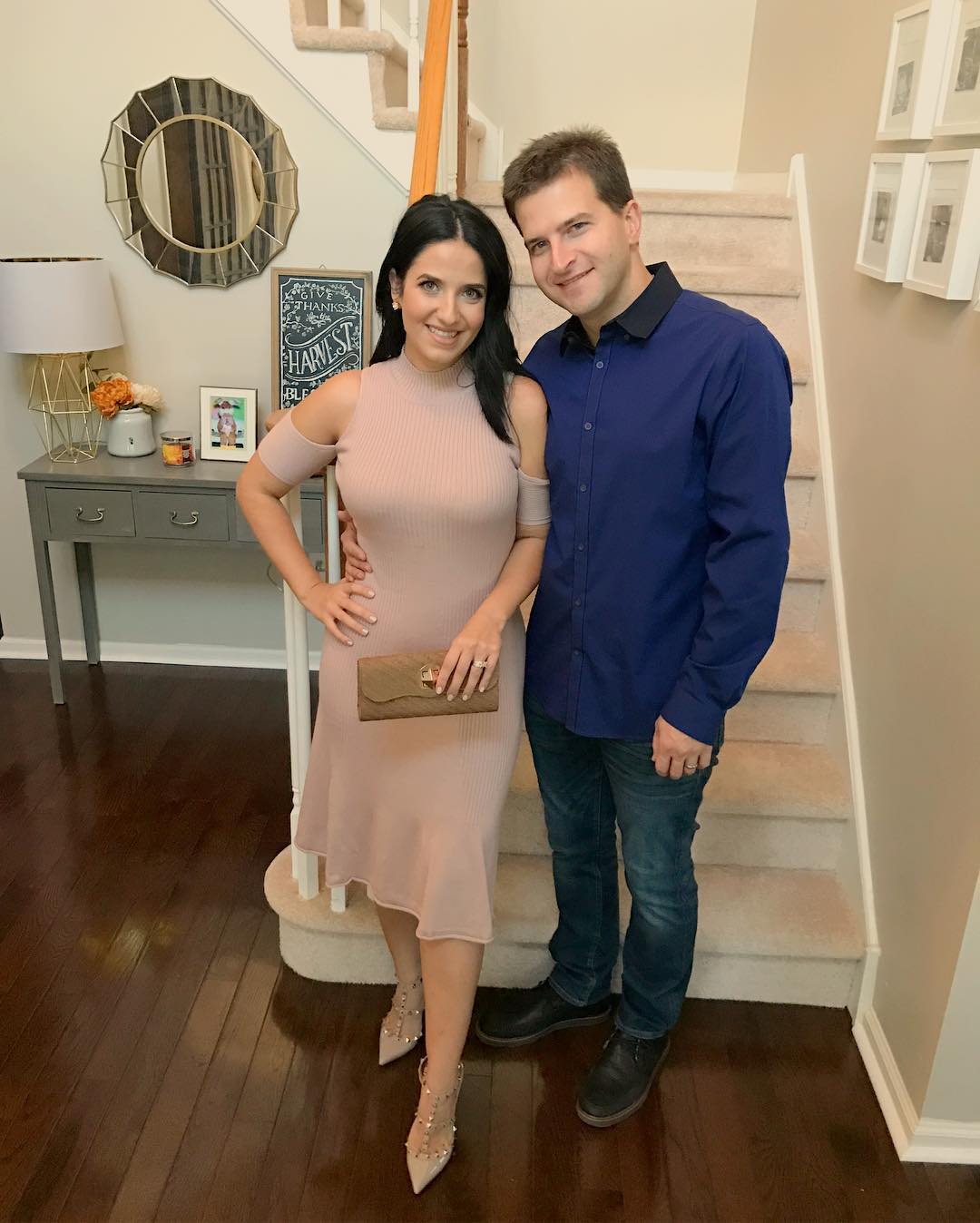 How Much Money Does Laura In The Kitchen Earn On YouTube? 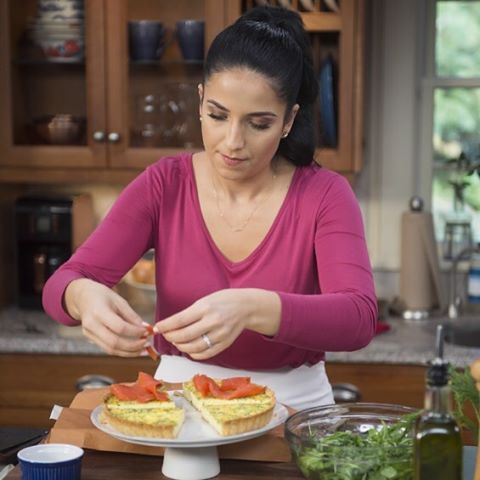 The channel has over 3.5 million subscribers as of 2021 and has accumulated over 650 million views so far. It is able to get an average of 100,000 views per day from different sources. This should generate an estimated revenue of around $800 per day ($290,000 a year) from the ads that appear on the videos.

Laura makes extra income by doing sponsored videos for companies that want to promote their products. Some of the companies she has worked with include MasterCard etc. She also has her own show on Cooking Channel which has already aired two seasons.