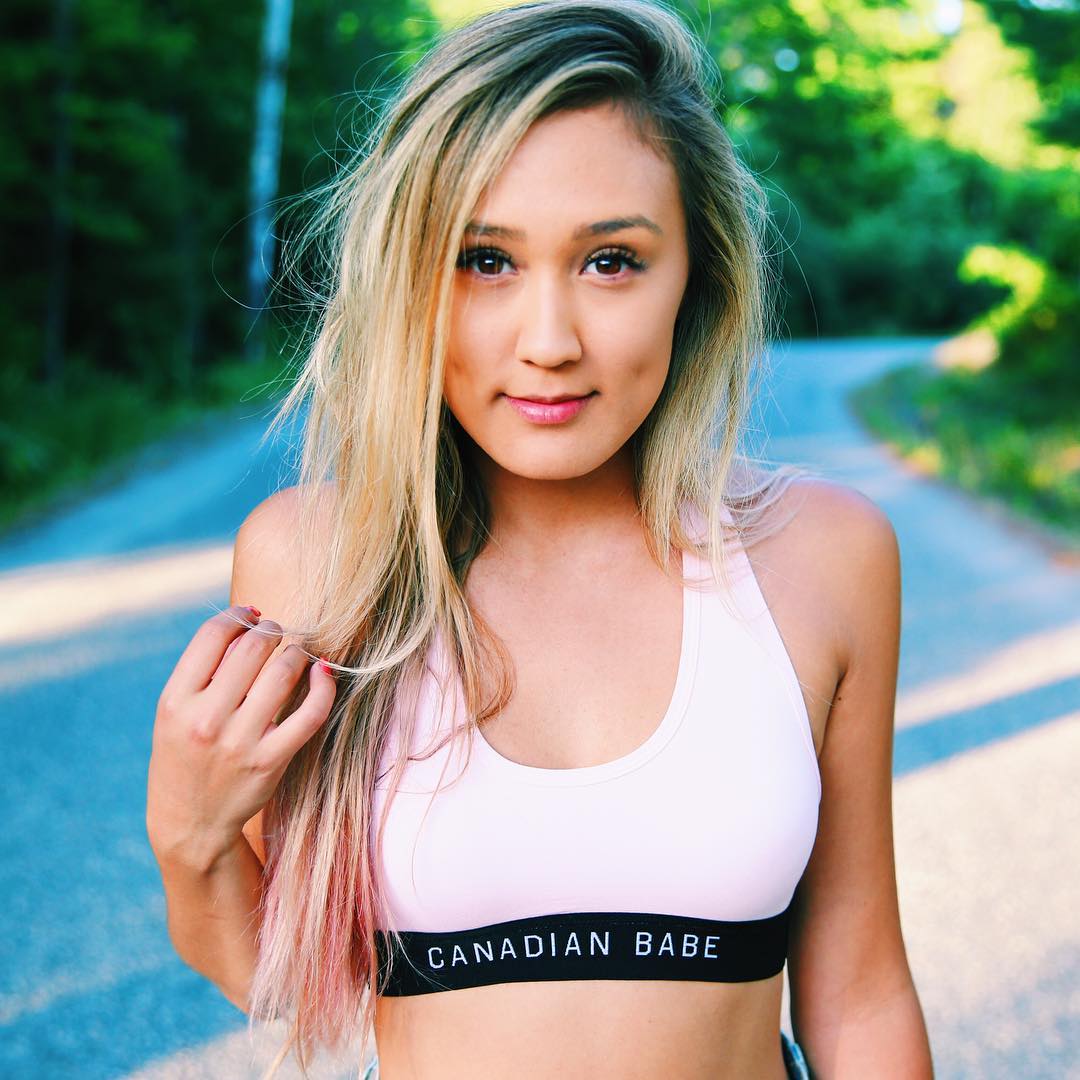 Lauren Riihimaki is the lady who runs the YouTube channel LaurDIY. She has an estimated net worth of $3 million. She is a Do It Yourself specialist on things like clothes, life hacks, food, costumes etc. Apart from that, she posts vlogs from time to time. She lives in Toronto, Canada and started doing YouTube while still in college back in 2012. She is of Japanese, Finnish and Ukrainian descent. She dated another big YouTuber by the name Alex Wassabi but the two broke up. 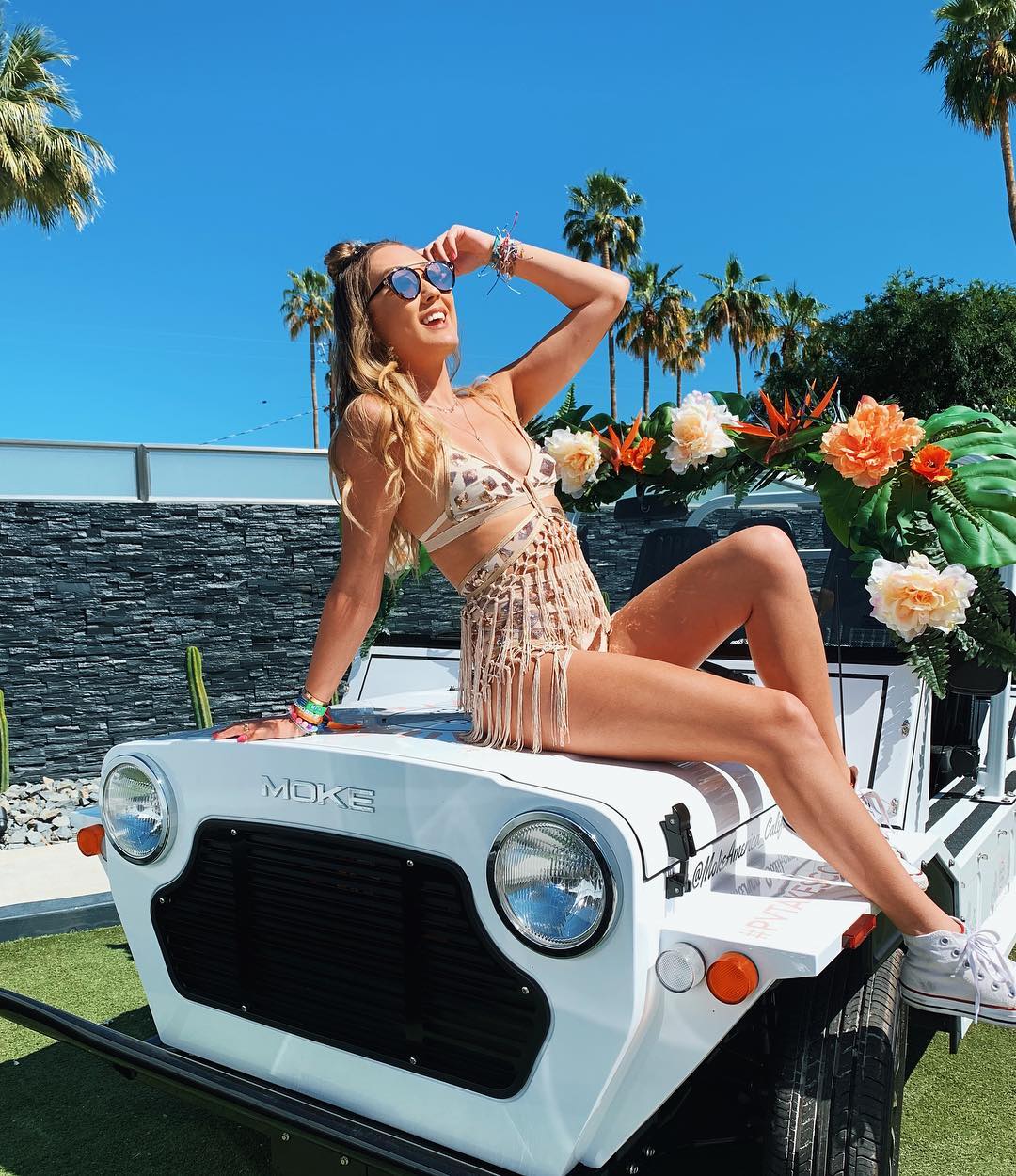 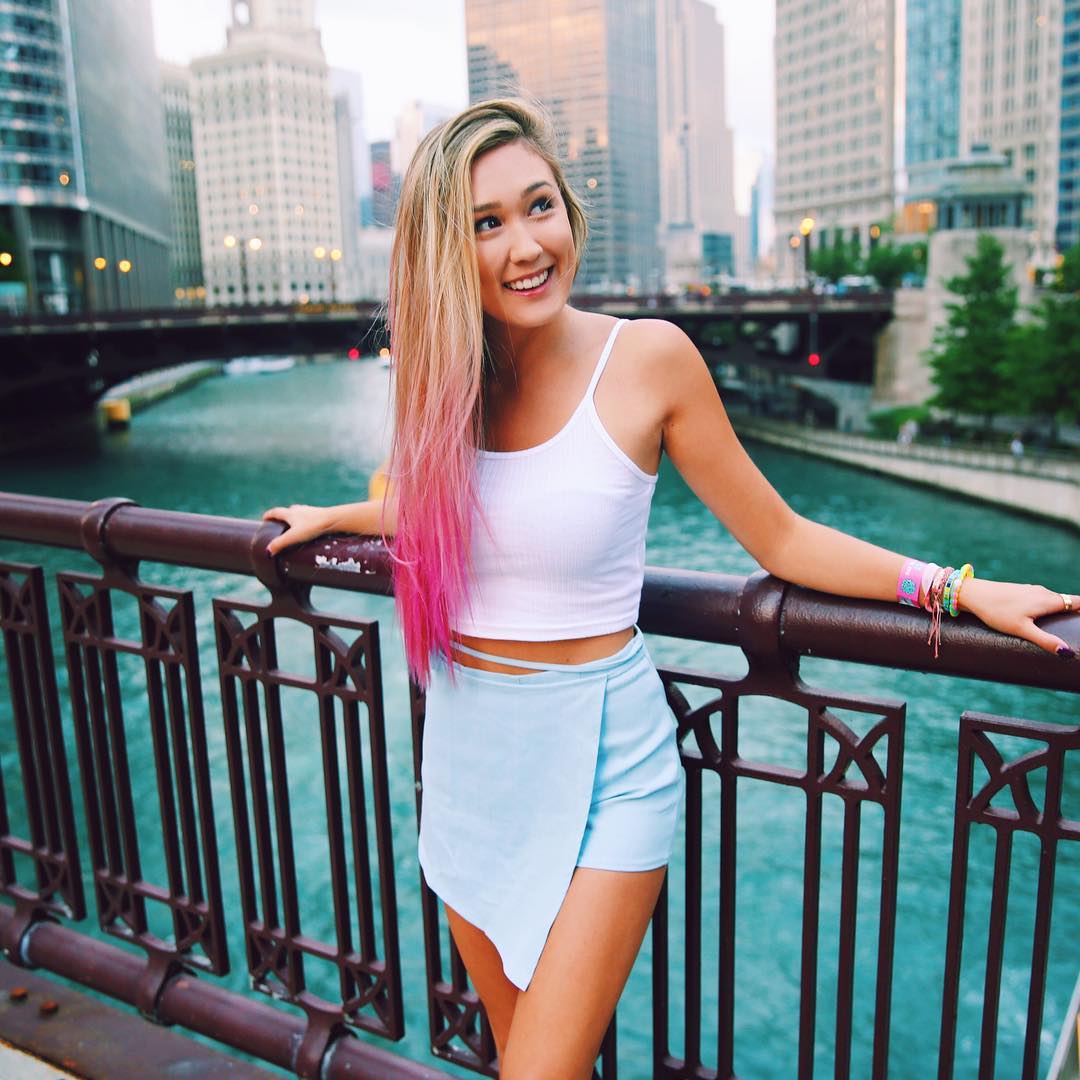 The channel has over 9.5 million subscribers growing by around 100 new subs daily and has so far accumulated over 1.3 billion views so far. New videos are posted onto the platform 2 – 3 times a week. In a day the channel gets an average of 250,000 views from various sources. The estimated revenue generated should be around $1,250 per day ($460,000 a year) from ads that run on the videos.

LaurDIY makes extra income through getting direct sponsors on her posts on social media or some of her videos. They pay a higher rate. She has promoted products like Fanta, Target etc. She also sells merchandise in her website.