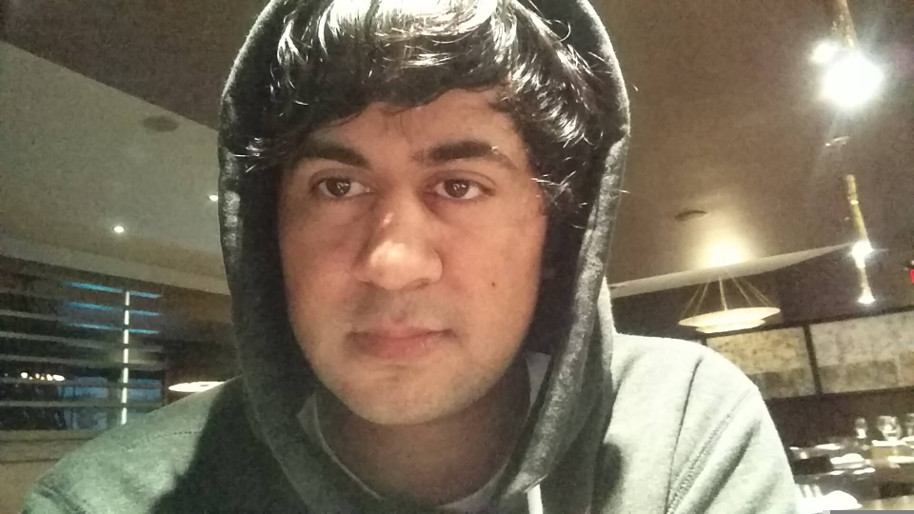 LeagueOfGosu is a gaming YouTube channel run by a Canadian gamer called Gosu. He is a League Of Legends gamer who also streams on Twitch under the account MushIsGosu. His content on YouTube is mainly montages of his various streams. He started out playing video games as kid through his Nintendo playing games like Mario, Sonic, Zelda etc When he was first introduced to League of Legends he did not particularly enjoy it until three months later. When he started out streaming, he had just around 50 -100 viewers but a montage video he posted went viral of Reddit gaining him over 5,000 new subs the next day. 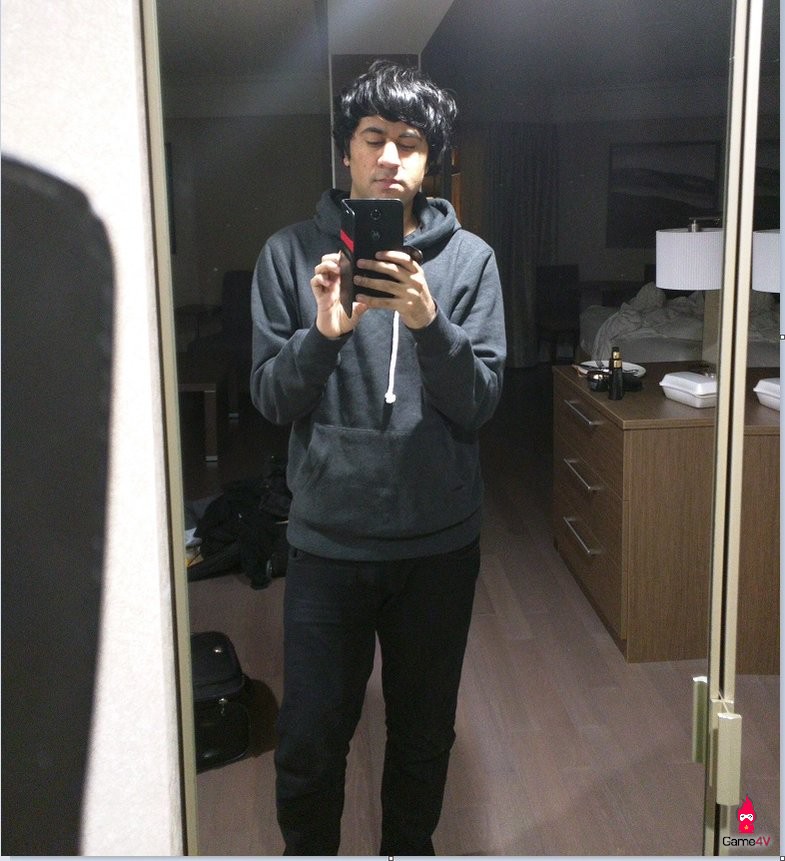