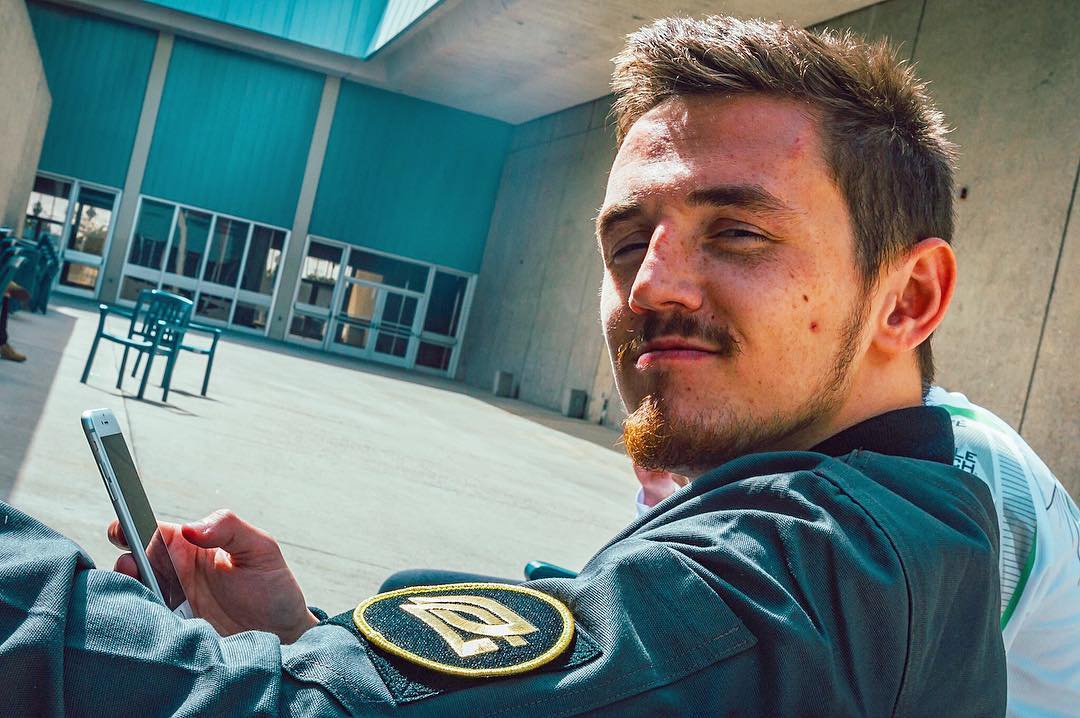 Life Of Tom is a vlog YouTube channel run by a guy named Tom Cassell popularly known as TheSyndicateProject. He is a British YouTuber who also runs the channel TheSyndicateProject. He has an estimated net worth of $6.5 million. He started out as a gaming YouTuber mainly doing Call Of Duty Zombies videos and GTA 5 videos. He then branched out to do daily vlog videos which led to less gaming videos.

Before YouTube, Tom was in The Blue Coat Secondary school in Oldham, Greater Manchester. He went ahead to work at McDonald after his A levels at Hyde Clarendon college. 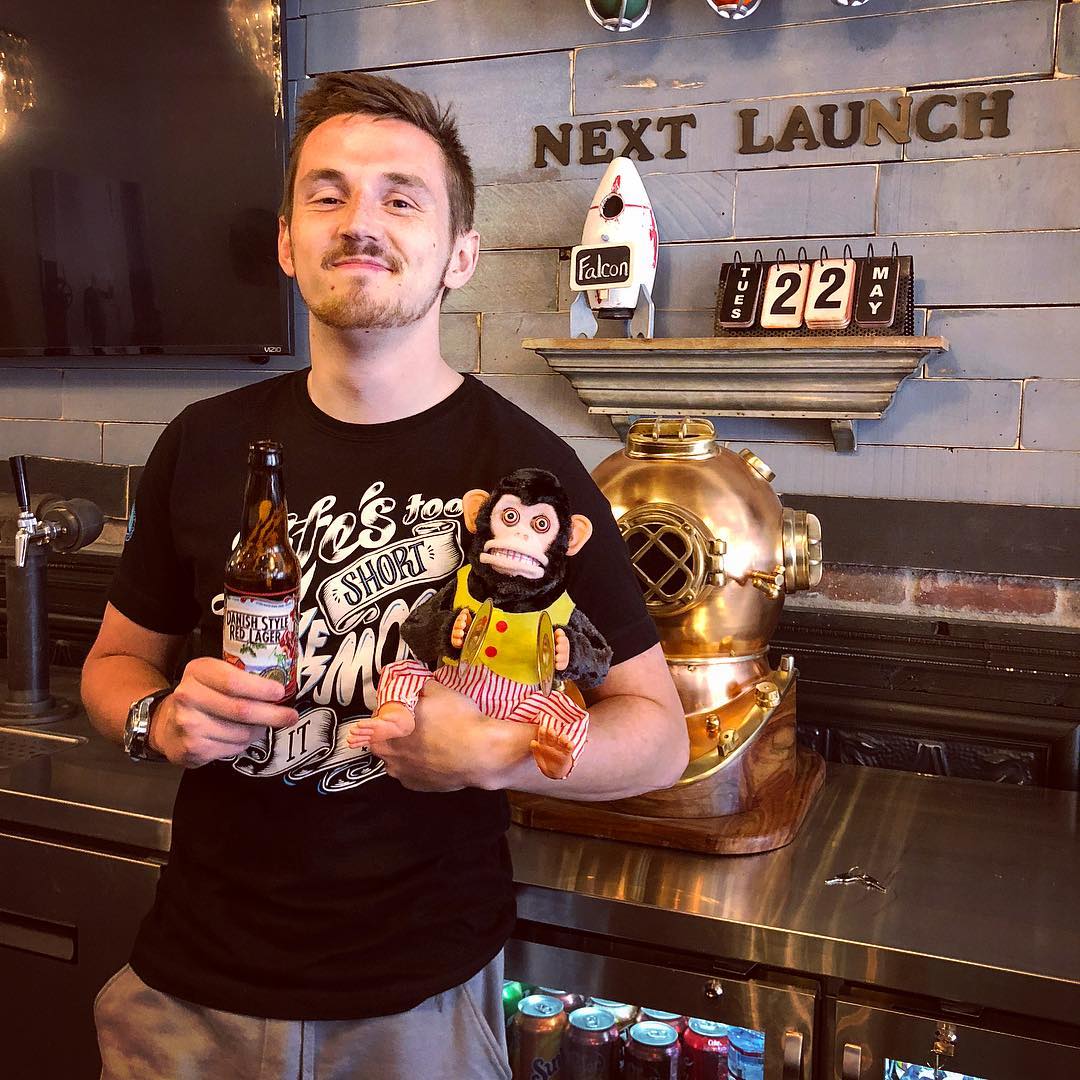 How Much Money Does Life Of Tom Earn On YouTube? 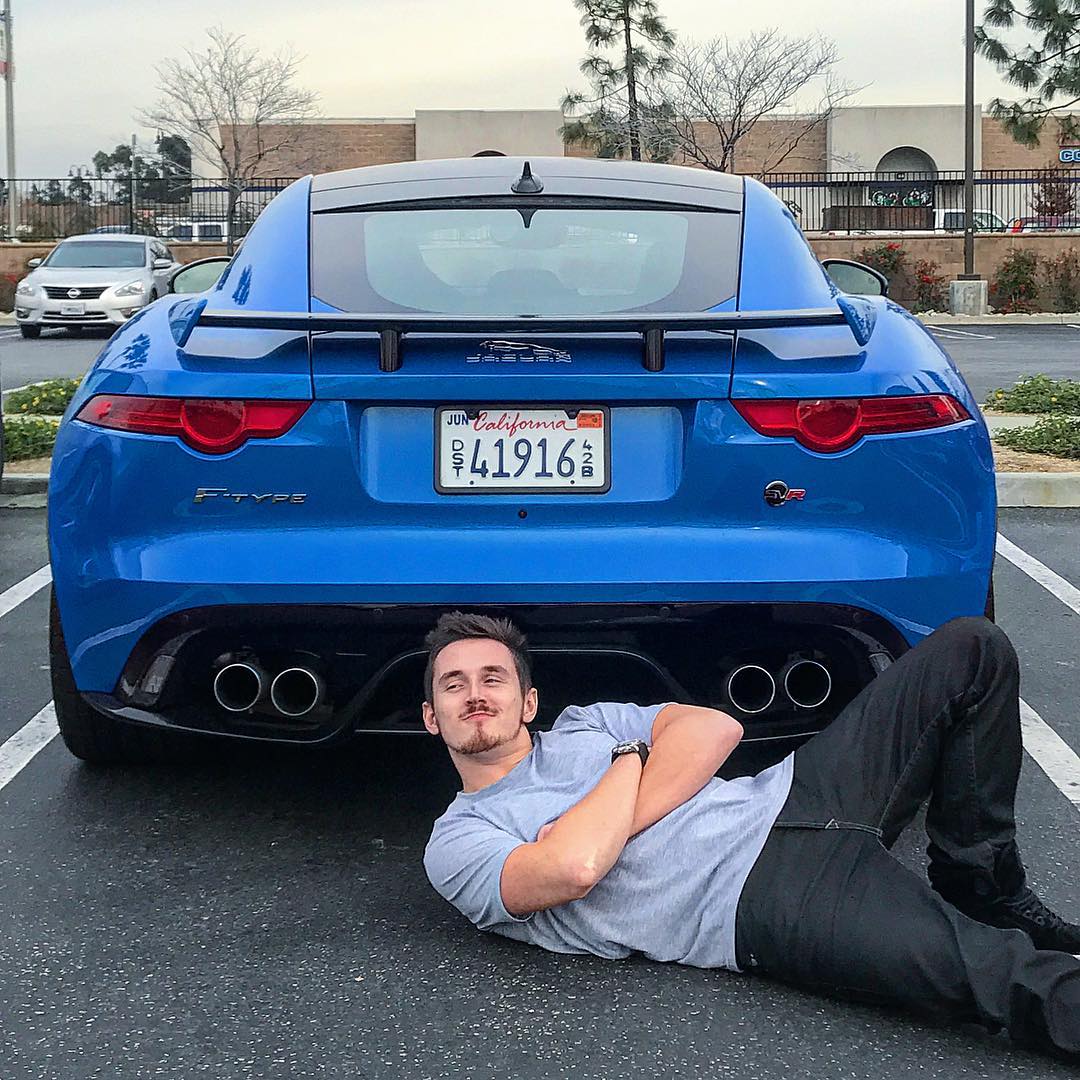 The channel has over 2.6 million subscribers as of 2020 and has accumulated over 600 million views so far. It is able to get an average of 170,000 views per day from different sources. This should generate an estimated revenue of around $850 per day ($300,000 a year) from the ads that appear on the videos.

Tom has made a bulk of his income through his gaming channel which has over 2.1 billion views. He also sells various merchandise through his website which include shirts, jumpers, caps etc. He also has had a number of sponsorship deals from different companies willing to pay thousands of dollars for exposure. He has worked with Razor, i57, Microsoft etc. He was also vice president of gambling website CSGOLotto. Tom gets more money through his huge Twitch channel where he has over 2.4 million followers. Here he gets money through paying subscribers, donations and ad revenue.