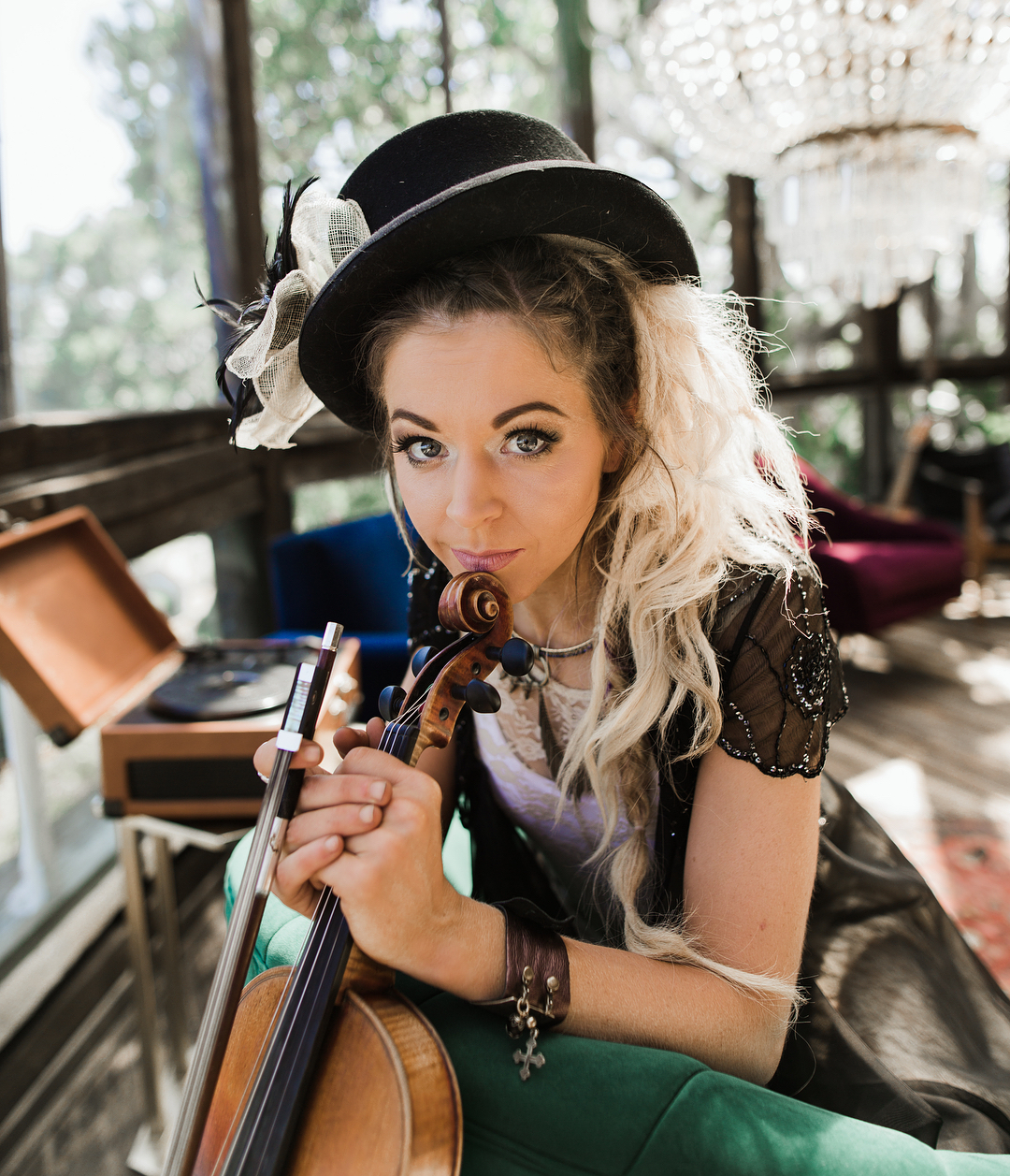 Lindsey Stirling is an American violinist, dancer, performance artist and composer. She has an estimated net worth of $20 Million. She presents choreographed violin performances through live and music videos since 2007. She performs a variety of music styles from the likes of classical, pop, rock, electronic and dance music. She also does covers for those musicians’ songs. She released a music video called Crystallize which was the 8th most-watched video of 2012. In 2010, she was able to reach the quarter-finals on America’s Got Talent. 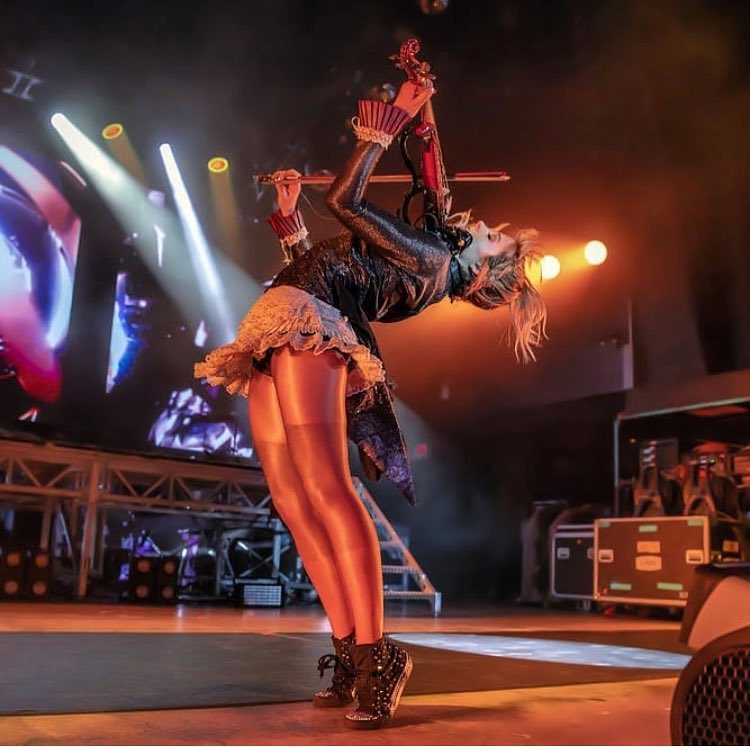 How Much Money Does Lindsey Stirling Earn On YouTube? 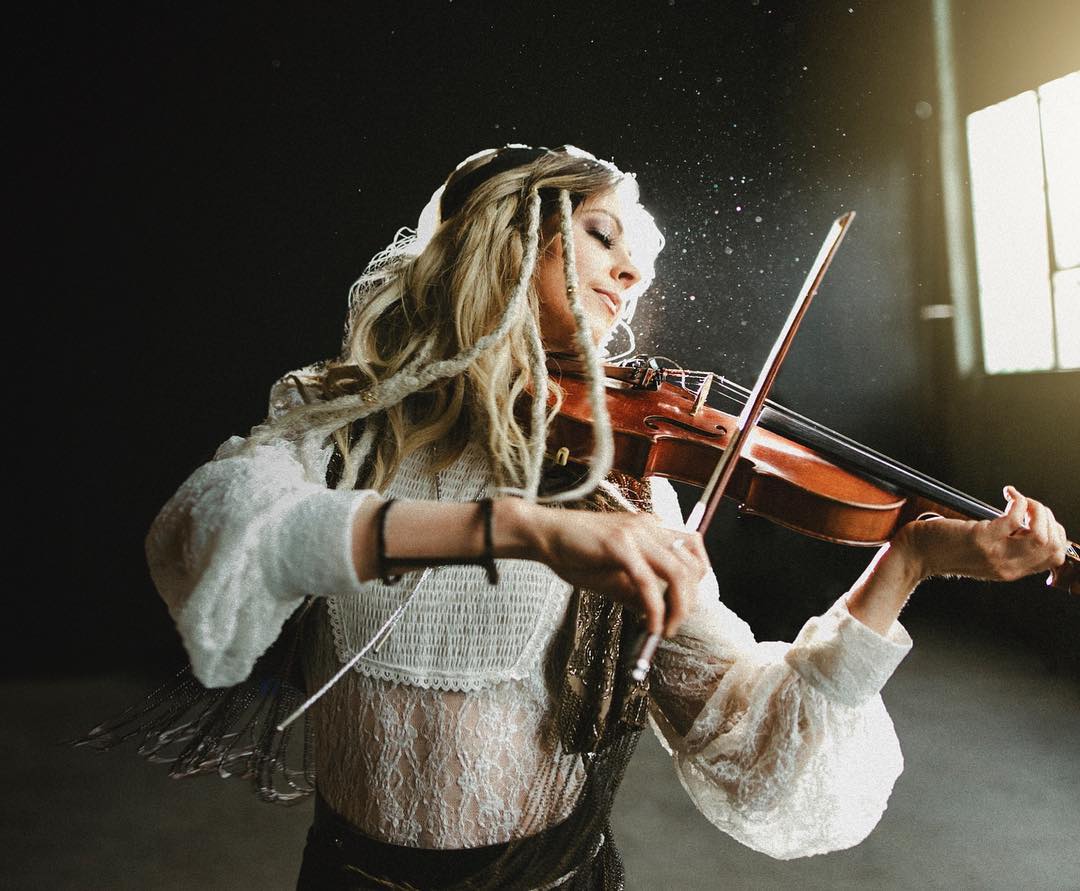 The channel has over 14 million subscribers as of 2021 and has accumulated over 3.5 billion views so far. It is able to get an average of 800,000 per day from different sources. This should generate an estimated revenue of around $6,400 per day ($2.4 million a year) from the ads that appear on the videos.

Lindsey makes more income touring. She has done three of them so far which were all very successful making an average of $6 million. She has avoided signing a deal with any record label and manages all her tours on her own. She also generates extra income through endorsement deals from big companies like Turkish Airlines, Travalo and others. Merchandise is also another big revenue earner.