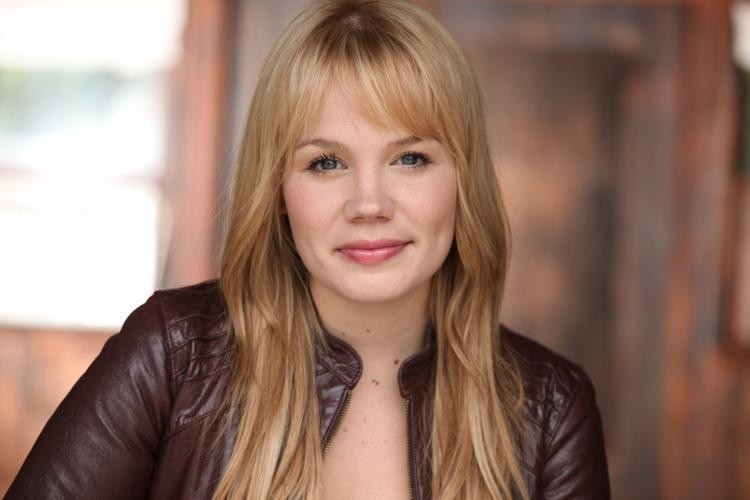 Lisa Schwartz is an American internet personality who runs the channel Lisbug online. She has an estimated net worth of $2 million. Her content varies from making parody music videos, doing challenges, talking about various topics, reacting to various news stories or videos and the occasional vlog. She began her channel back in 2007 and has worked with Seventeen, Yahoo, Makers Studio. In the acting industry she was the co-creator and actress in the Maker Studios and New Form Productions original series Party Girl. She was also the voice of Talking Angela in the Talking Tom and Friends animated series. 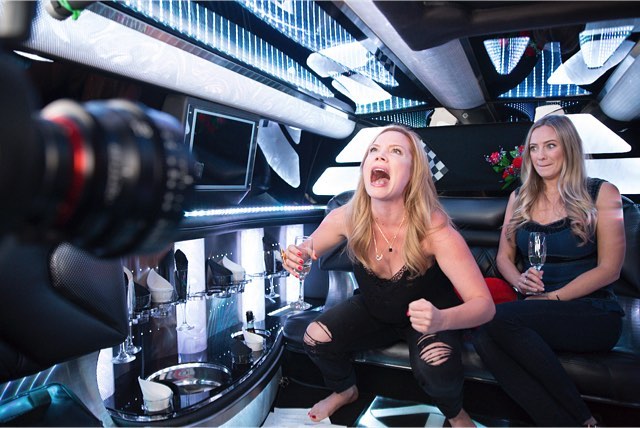 Lisa make extra cash through her acting career. She is working on a new show called This Isn’t Working together with ABC Digital.