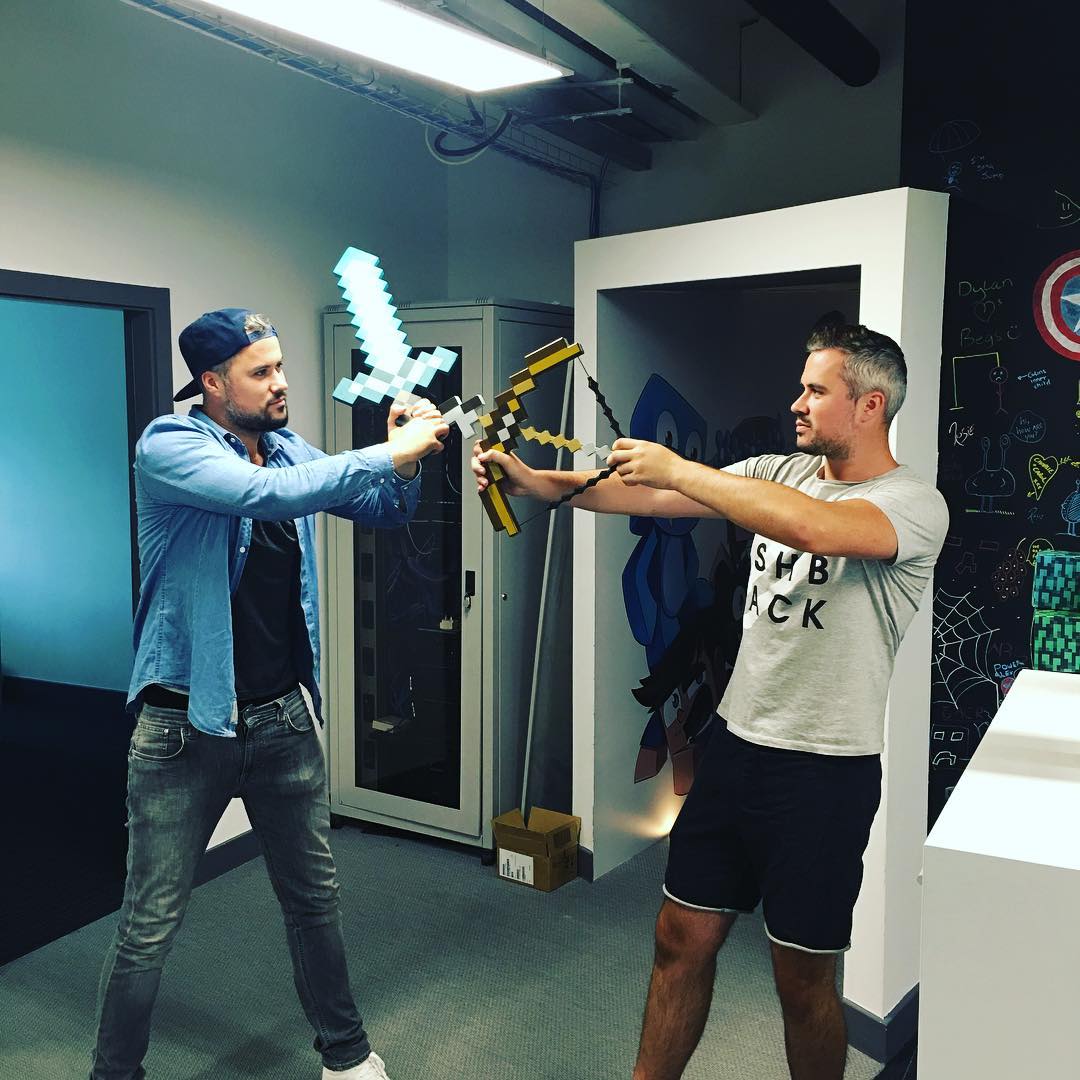 Scott and Ryan Fitzsimons are the Irish twins who run the YouTube channel LittleLizardGaming which is part of The Little Club. They mainly do kid friendly Minecraft adventure videos together. They started their channel together back in 2012 and it exploded with a lot of popularity. They collaborate with the likes of Little Kelly, Tiny Turtle and Donut The Dog. 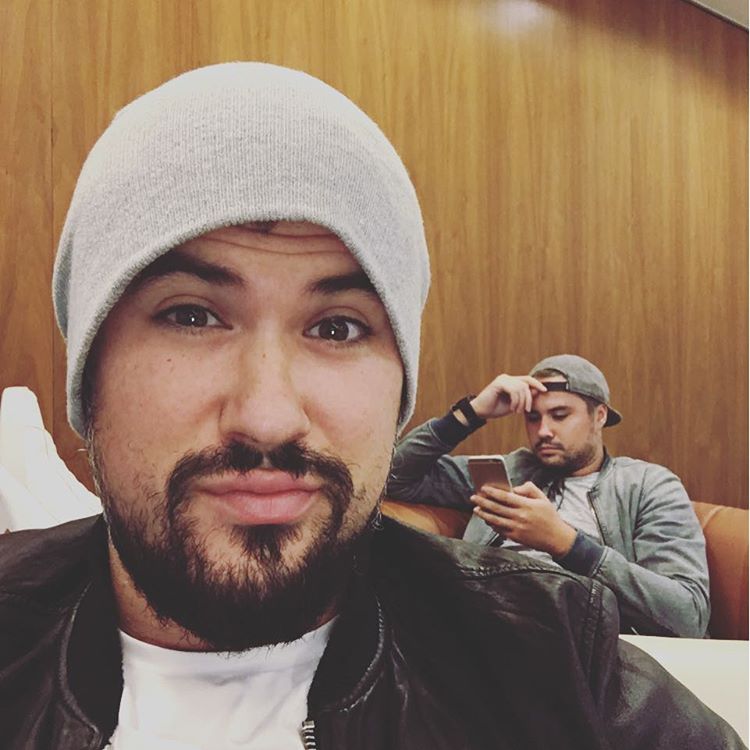 The channel has over 3.6 million subscribers as of early 2018 growing by around 1200 subs daily and has accumulated over 2.3 billion views so far. A new video is usually uploaded almost everyday. The channel is able to get an average of 1.4 million views everyday from different sources. This should result in an estimated revenue of around $2,500 per day ($910,000 a year) from advertisements.