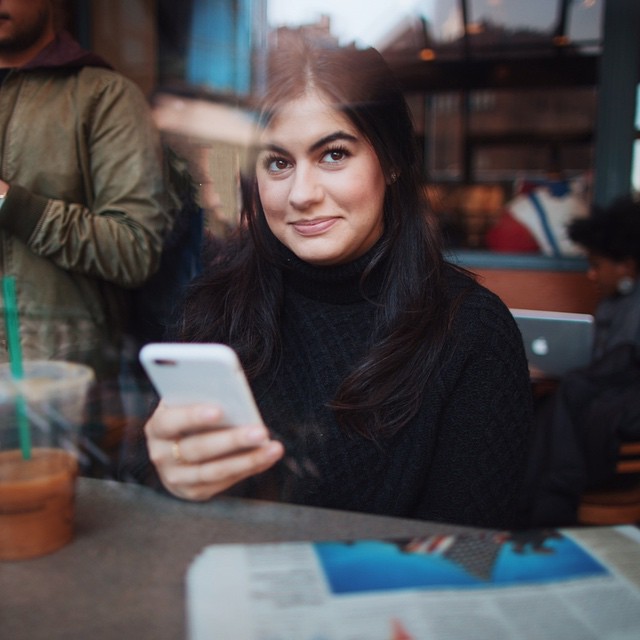 Liz Eswein is a social media star who first got famous on Instagram for her account @NewYorkCity where she posts various atmospheric images of the Big Apple. She has an estimated net worth of around. She has also created a company called The Mobile Media Lab which has generated millions in revenue.

Liz started using Instagram when she was at NYU. During that time, she got sick with Lyme disease and was unable to sustain a regular 9 – 5 job. She was lucky that her audience was growing tremendously which lead to brands reaching out to cover various events on Instagram. Eswein had experience in the advertising industry since she had interned in the advertising department of Conde Nast publications. Through this she was able to know just how much brands are willing to pay for spreads in glossy fashion magazines.

The Mobile Media Lab was co-founded by Liz and other popular Instagrammers to ensure brands don’t exploit Instagram stars that choose to work with them. She has been able to attract high profile brands such as Armani Exchange, Puma and Samsung hence generating over $1 million in revenue within the first one and a half years. 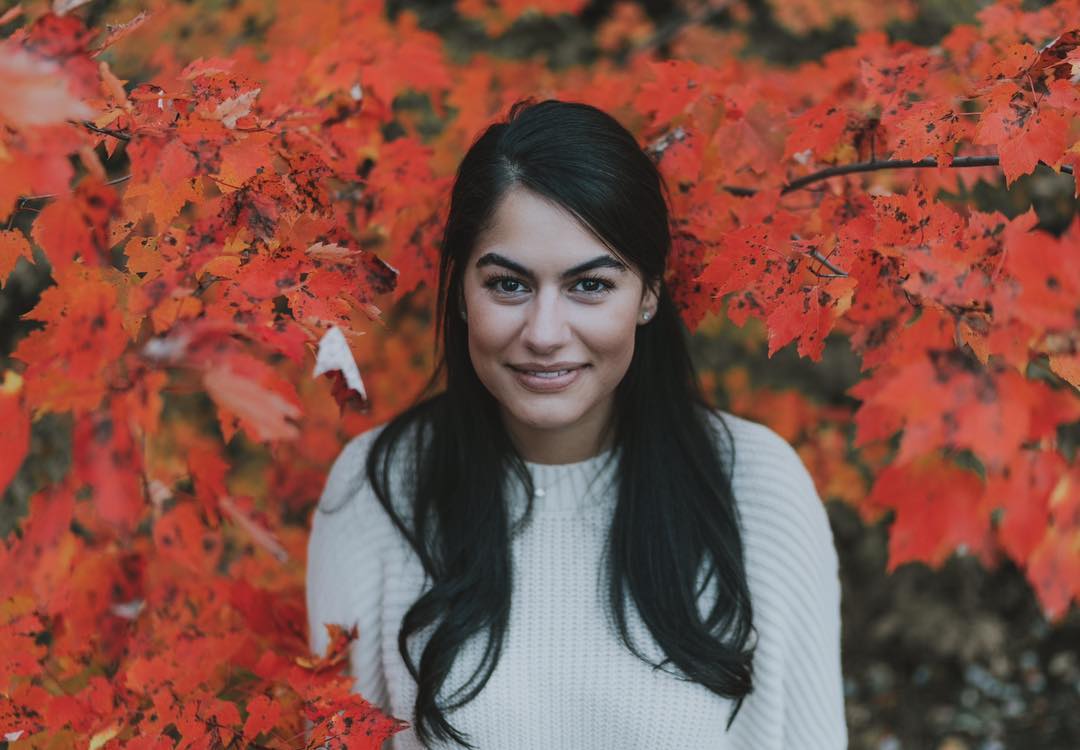 Liz then later went ahead to form a new division called Cycle which worked under the company called Laundry Service which had a larger number of brands that were willing to work with Instagram stars. Cycle operated similarly to a talent or management company and got less than 30% standard fee. It worked with brands like Coach, Holiday Inn, Stella Artois, Jordan, Nike, LG etc.

When it comes to money, Liz earned a salary as a Cycle’s executive director and her compensation is directly tied to Cycle’s performance. She also get major deals with brands for her own Instagram account commanding six figures for 6 – 12 month long commitments. This should be around $6,000 – $15,000 for a single post. She also has ownership in Mobile Media Lab.