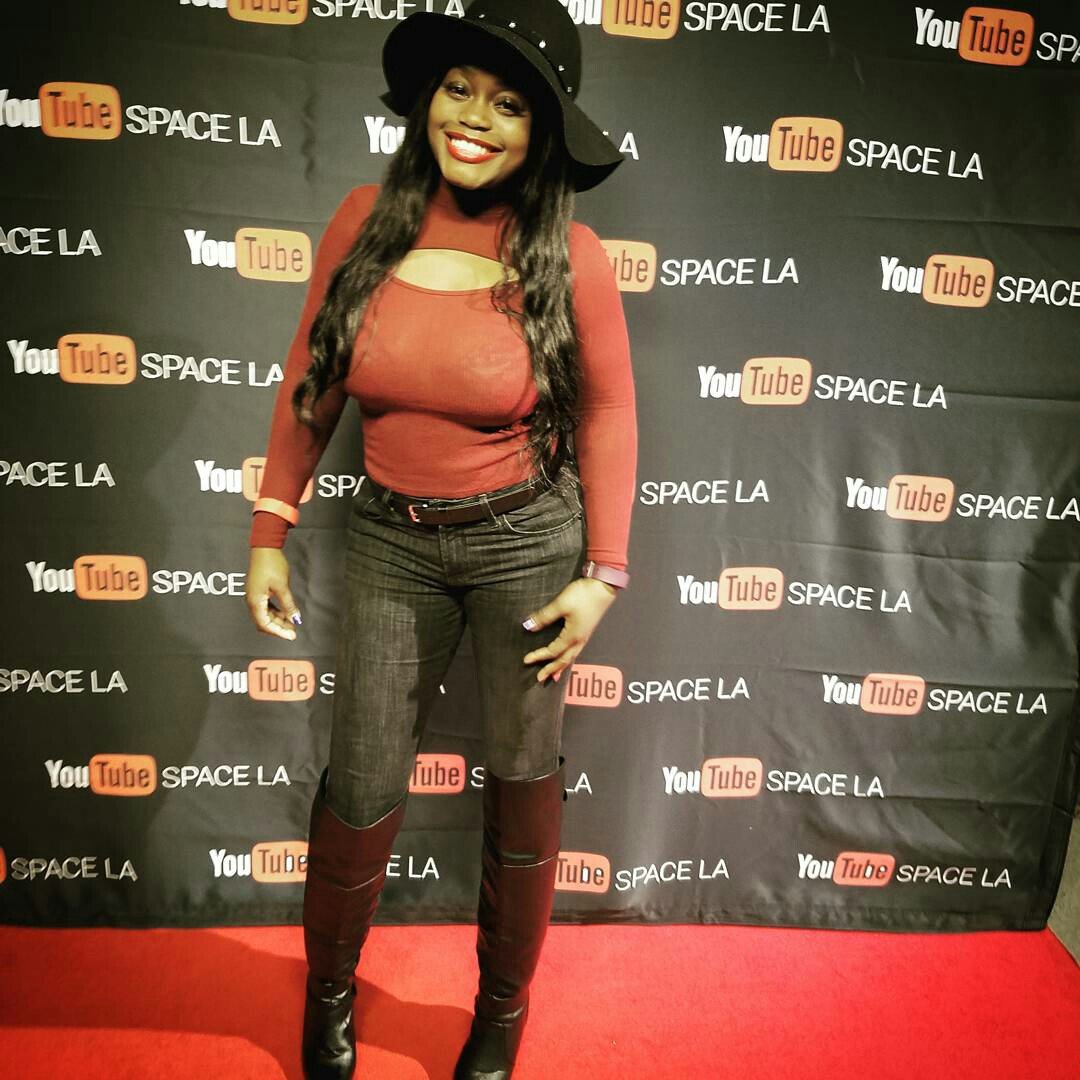 LovelyTi2002 or simply LovelyTi is a popular YouTube channel run by an American lady from Minnesota named Ti. She has an estimated net worth of $900,000. She mainly does commentary videos on viral celebrity stories, reality tv shows recaps and she gives her opinion as she sees it. She speaks from the heart and makes no apologies for being herself. Her goal is to keep her audience laughing, entertained and up to date on the latest celebrity tea. She has been featured on mainstream media shows like Today Show, Good Morning America, Fox Twin Cities The Buzz Show etc.

Before YouTube, she was in corporate America for several years before deciding to head back to school to study I.T so as to get a better-paying job and become self-sufficient. She was also a Red Cross volunteer who would respond to families affected by house fires. She was married but later divorced in 2009 and has two sons. 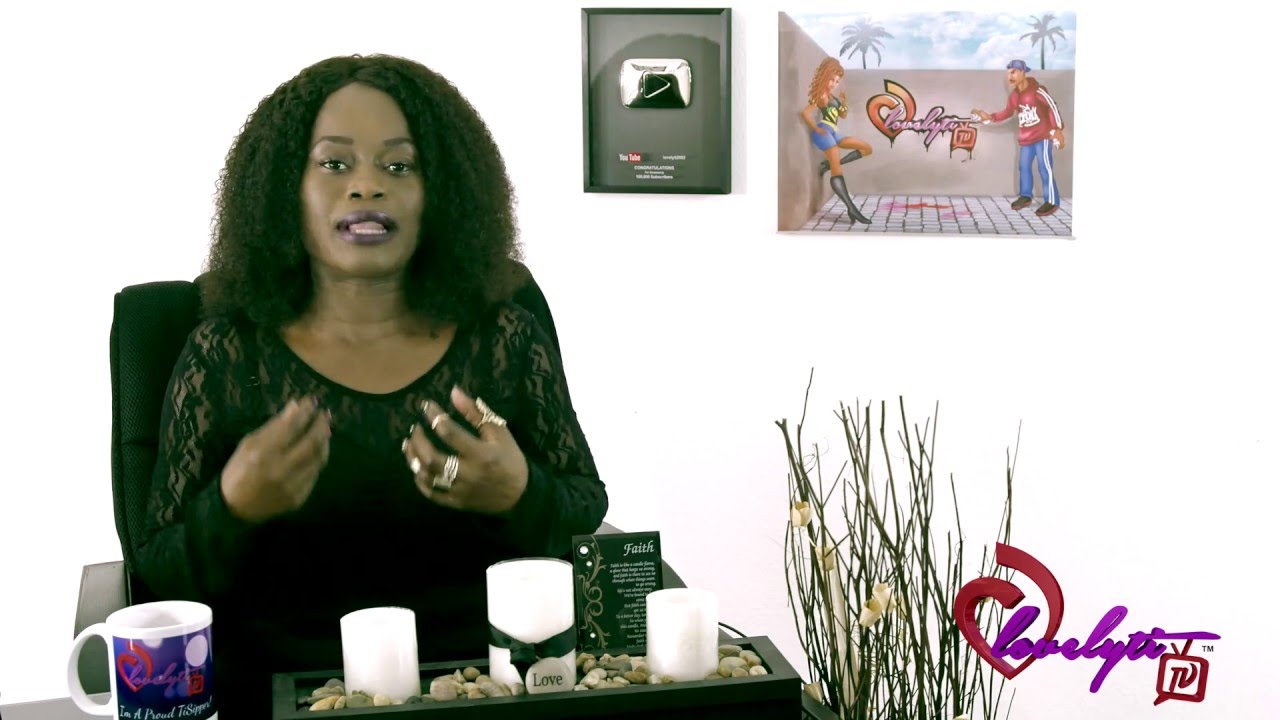 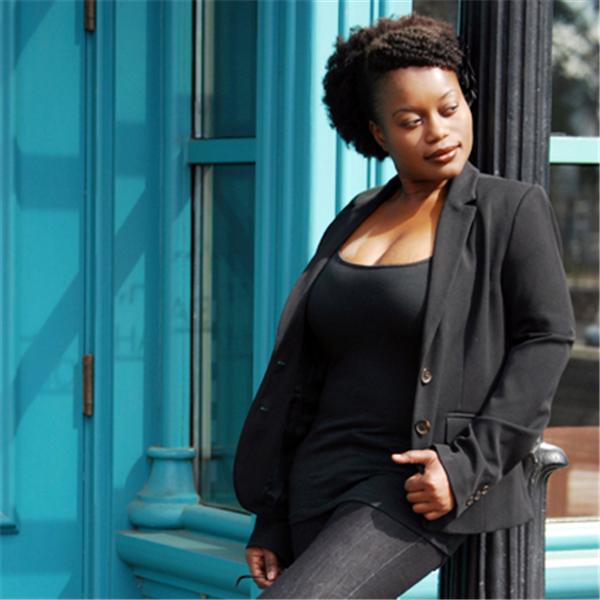 Ti makes extra income through Patreon where people support her with a monthly amount.