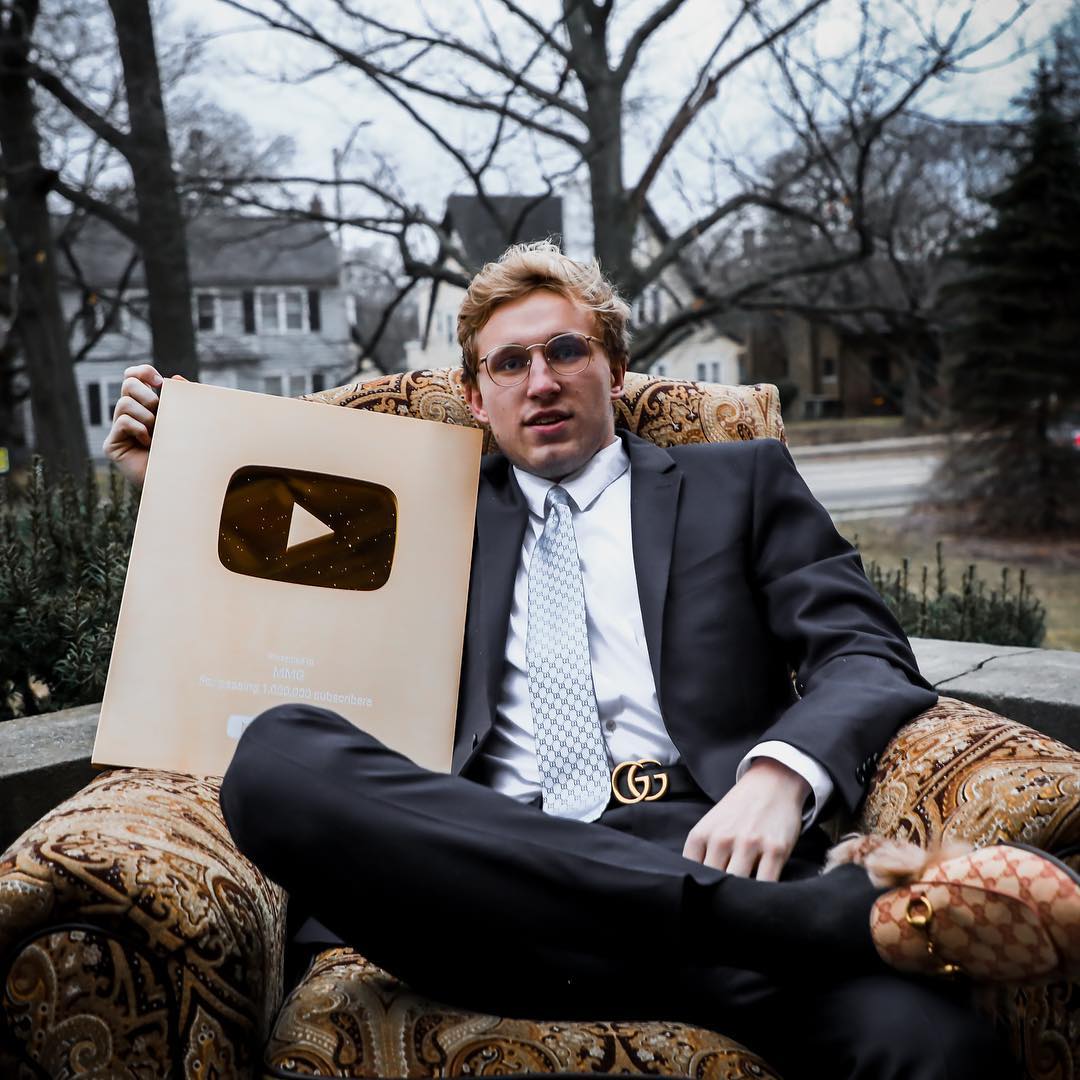 Matt Meagher is the guy who runs the YouTube channel called MaddenMobileGods or simply MMG. He has an estimated net worth of $2 million. His content is mainly gameplay commentating in the Madden mobile video game franchise. He also does pack opening videos and challenge videos. 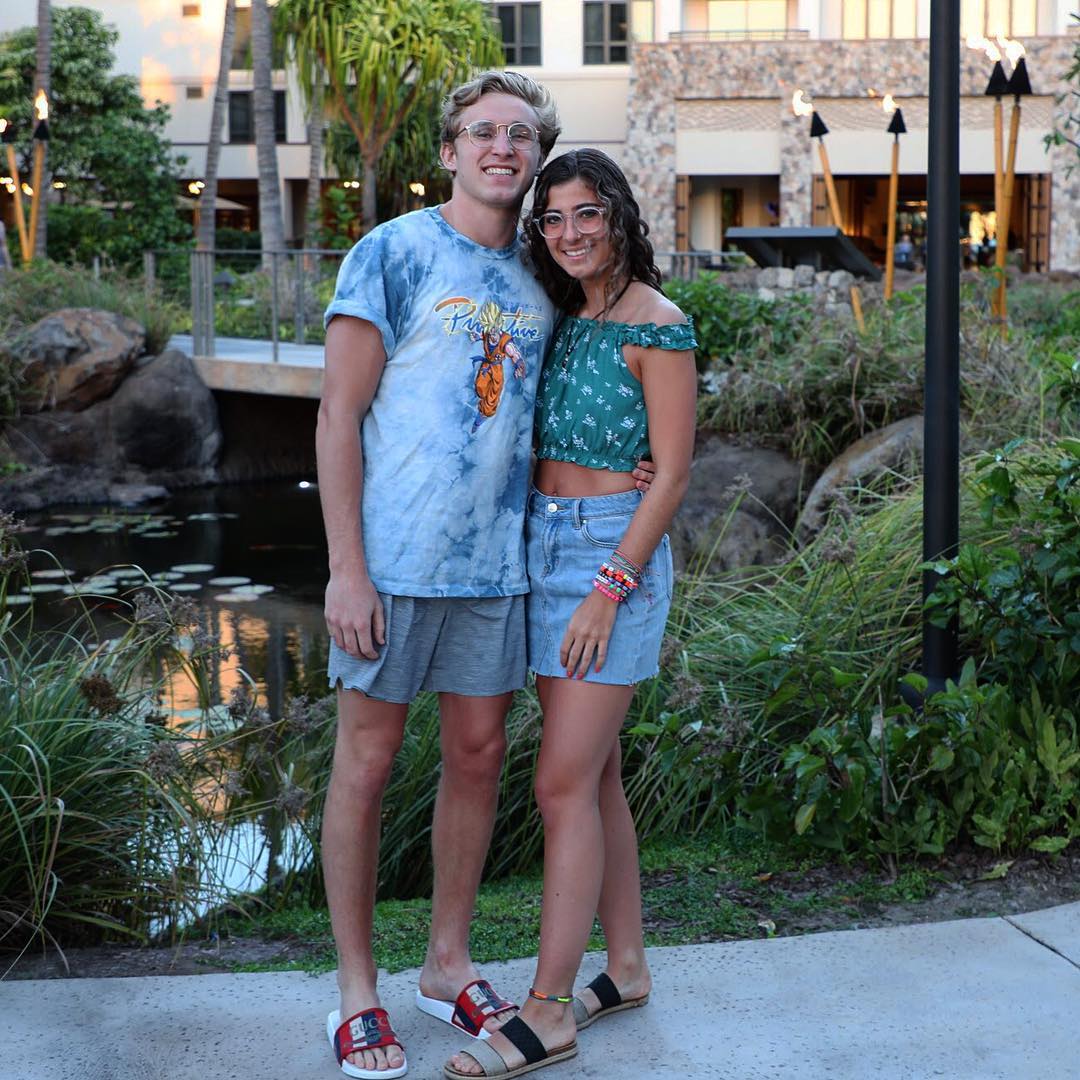 How Much Money Does MMG (Madden Mobile Gods) Earn On YouTube? 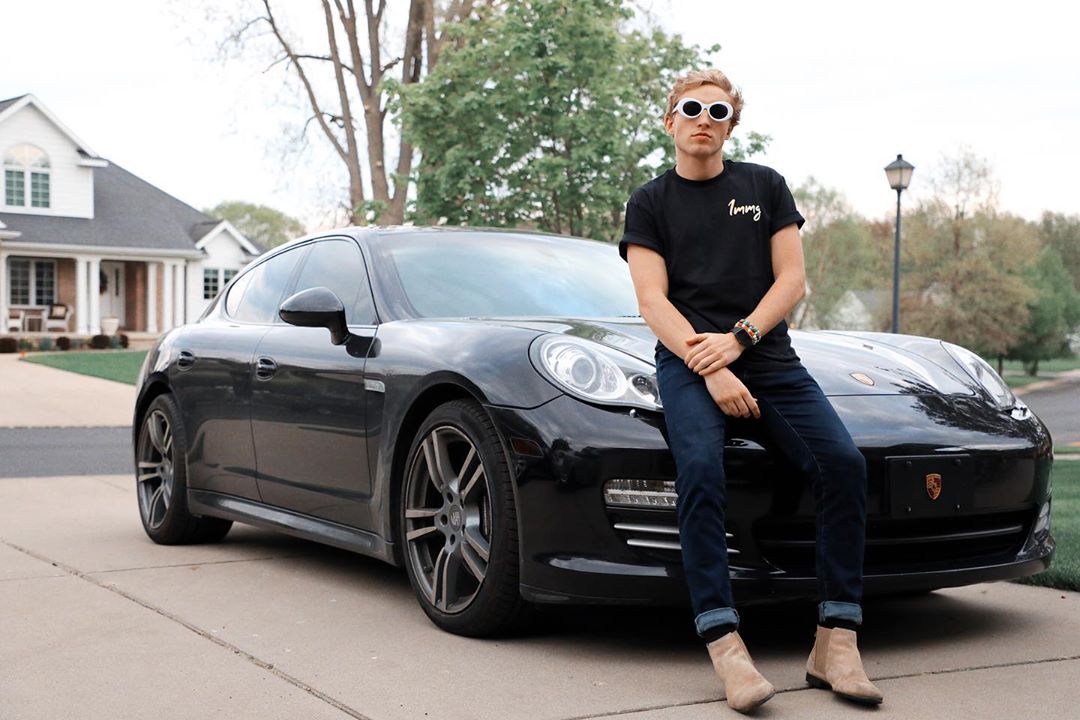 The channel has over 2.2 million subscribers as of 2021 and has accumulated over 880 million views so far. Around 1 – 2 videos are uploaded everyday onto the platform. It is able to get an average of 720,000 views per day from various sources. This should generate an estimated revenue of around $5,700 per day ($2 million a year) from ads that appear on the videos.