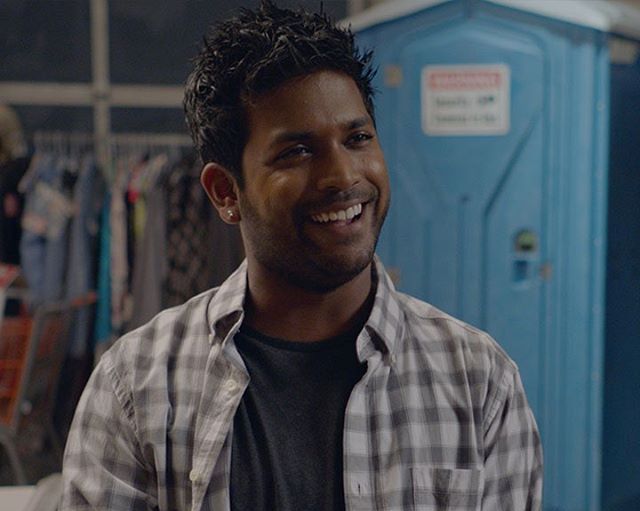 Magic Of Rahat Net Worth – $1 Million

Rahat Hossain is the guy who runs the popular YouTube channel Magic Of Rahat. He has an estimated net worth of $1 million. His video content is mainly prank videos, magic tricks, vlogging etc. Majority of his videos have millions of views thanks to being widely shared on social media. Rahat grew up in Virginia Beach and had a passion for building things with cardboard and duct tape. He attended Old Dominion University majoring in criminal justice. He has used some of his videos to help the less fortunate in the society. 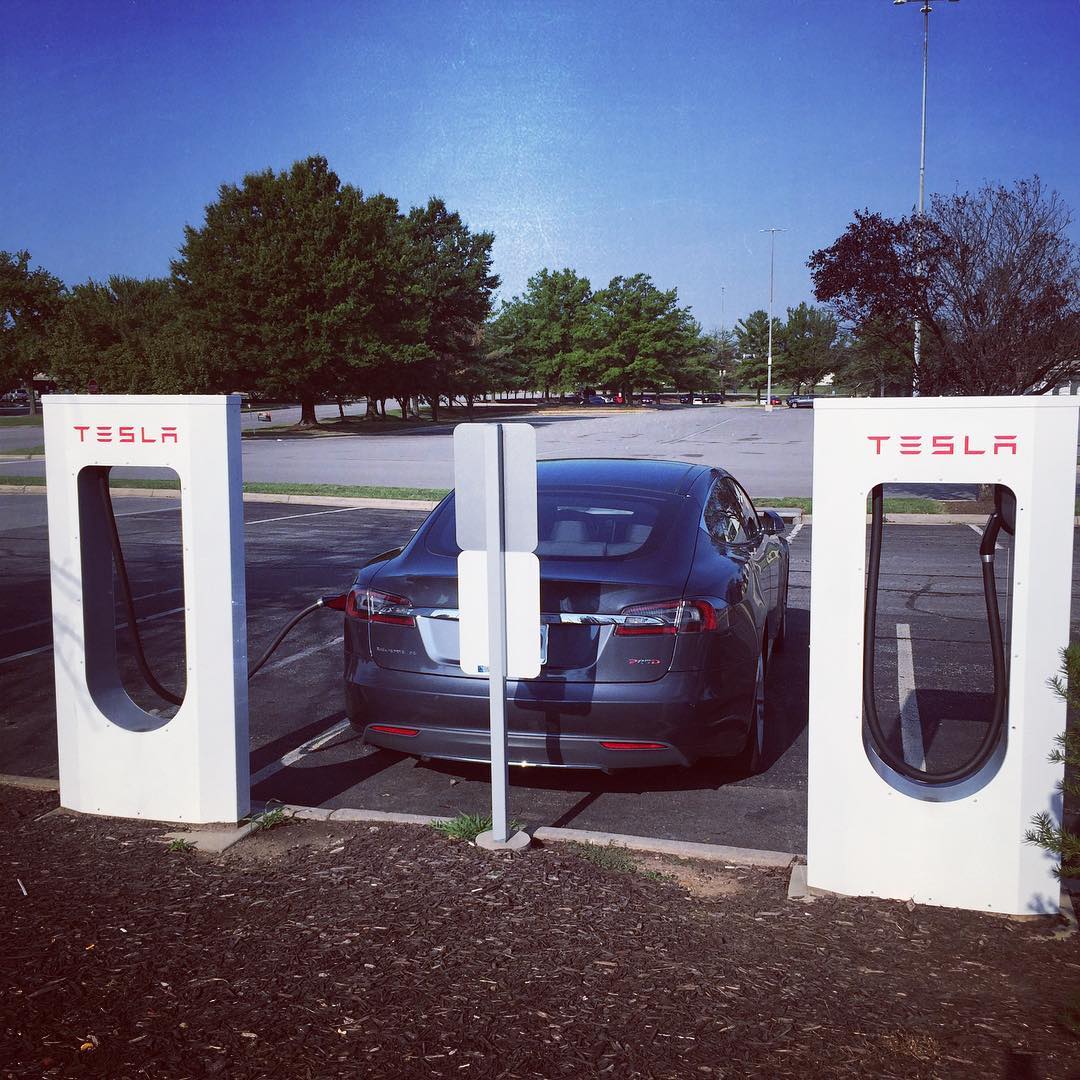 How Much Money Does Magic Of Rahat Earn On YouTube? 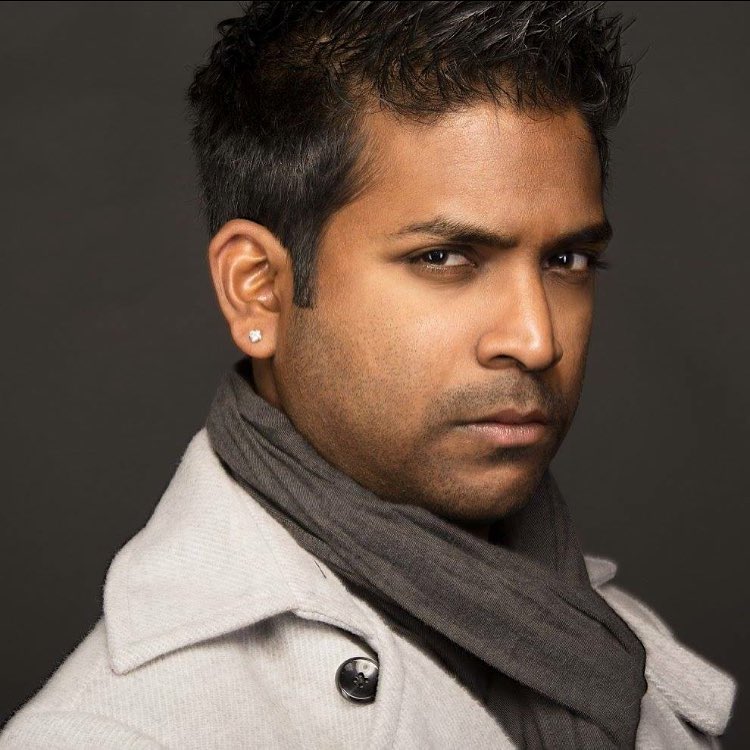 The channel has over 5.5 million subscribers as of early 2018 and has accumulated over 850 million views so far since starting out. The channel’s videos are able to get an average of 530,000 views per day cumulatively. This should result in an estimated revenue of around $1,000 per day ($128,000 a year) from ads.

Rahat makes extra cash from doing shows for YouTube Red which is a subscription model for YouTube.