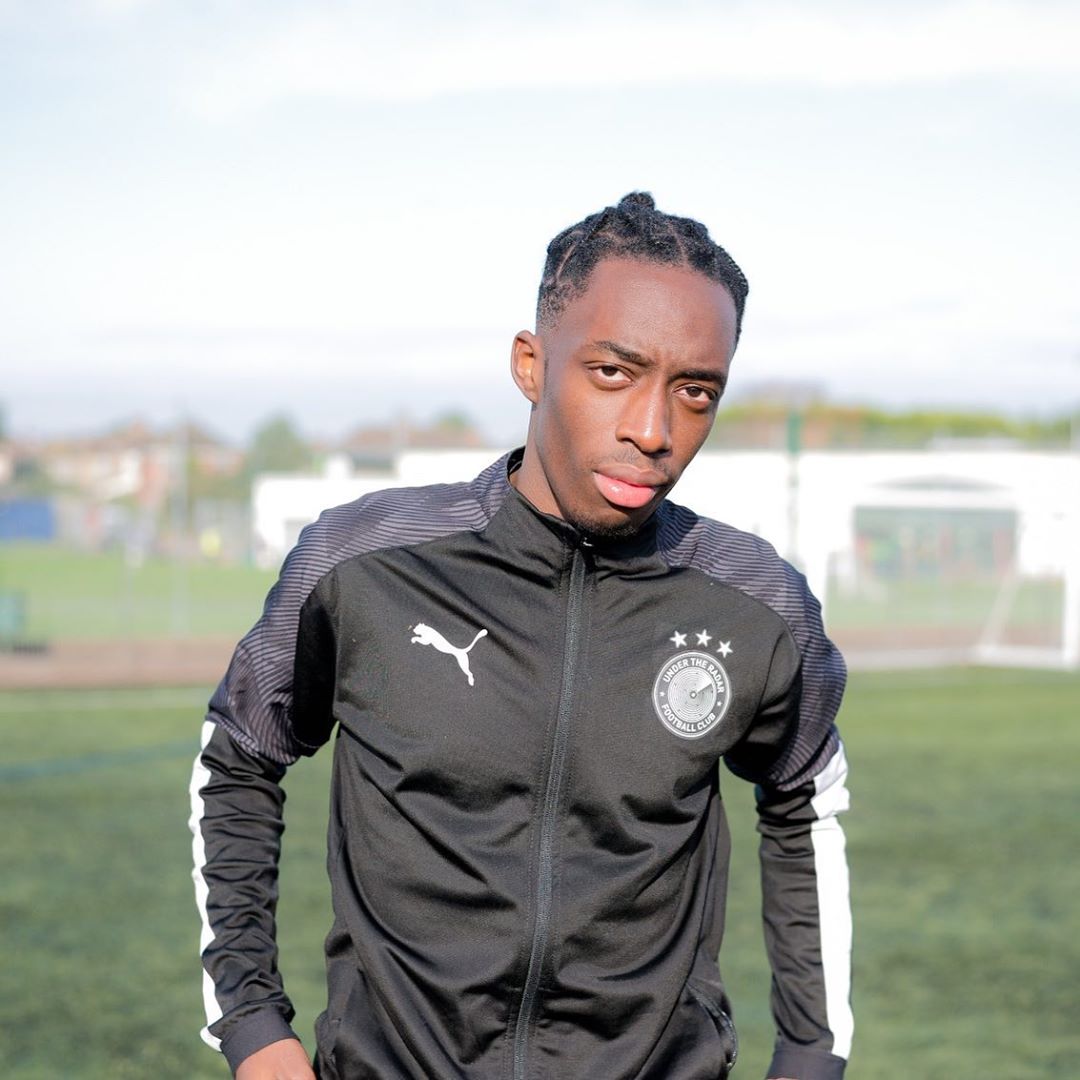 Emmanuel John Brown is the guy popularly known online as Manny or FIFAManny. He is the brother to FIFA Sidemen member Tobi Brown. He is from England and a fan of Liverpool FC. His videos are a mixture of FIFA videos and real-life football videos. He has an estimated net worth of $1.4 million. 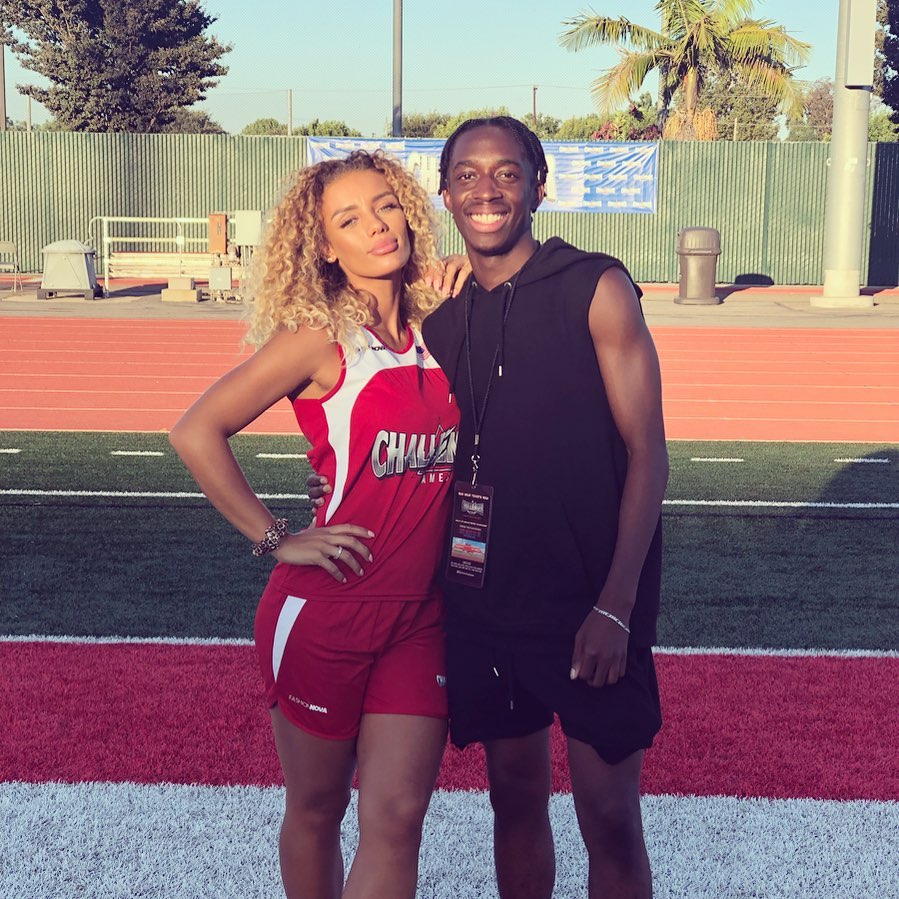 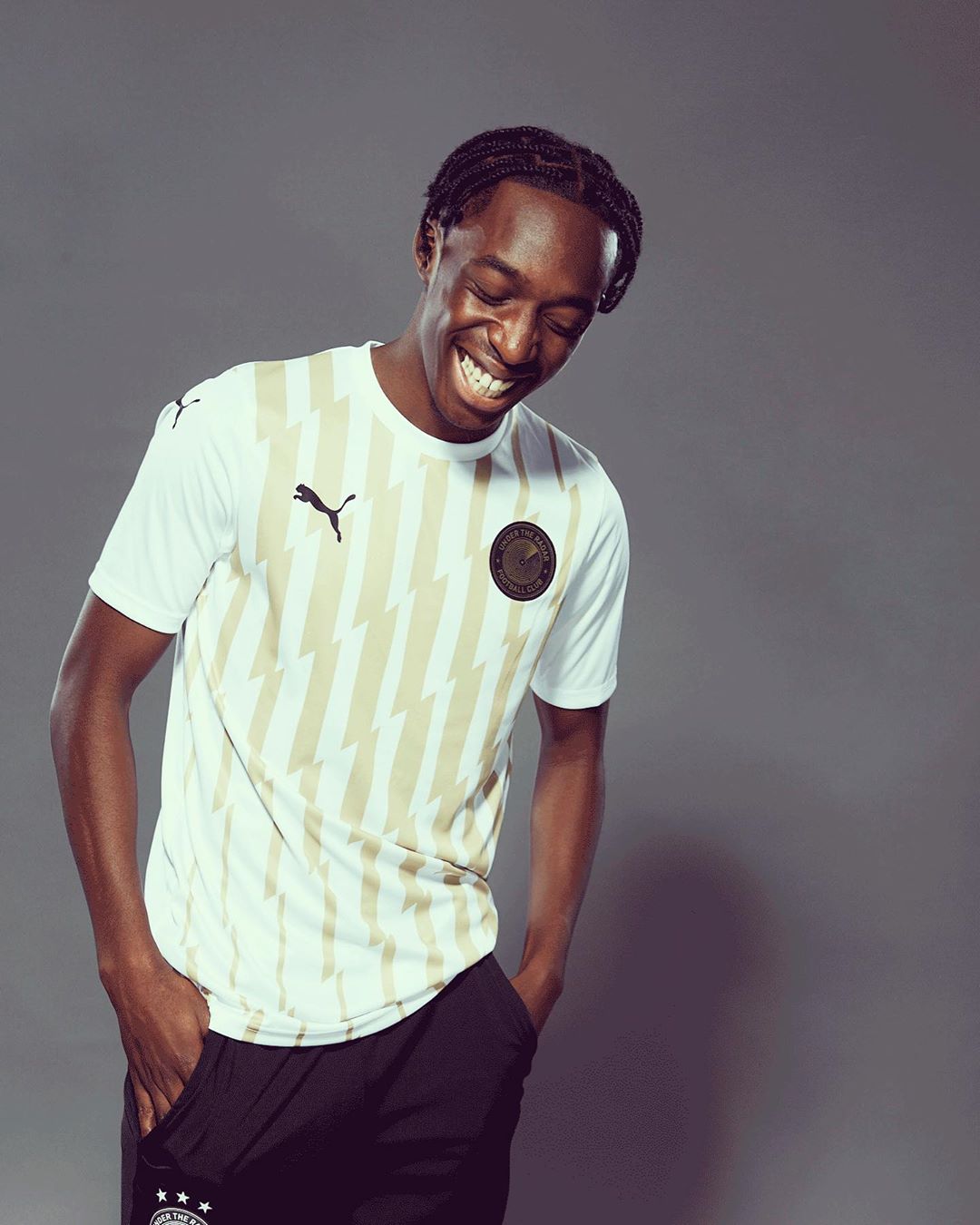 Manny has over 2 million subscribers and has accumulated over 400 million views since he started out back in July 2013. In a day the videos in the channel cumulatively get around 350,000 views. This should in turn generate an estimated revenue of around $2,800 per day ($1 million a year) from YouTube ads.