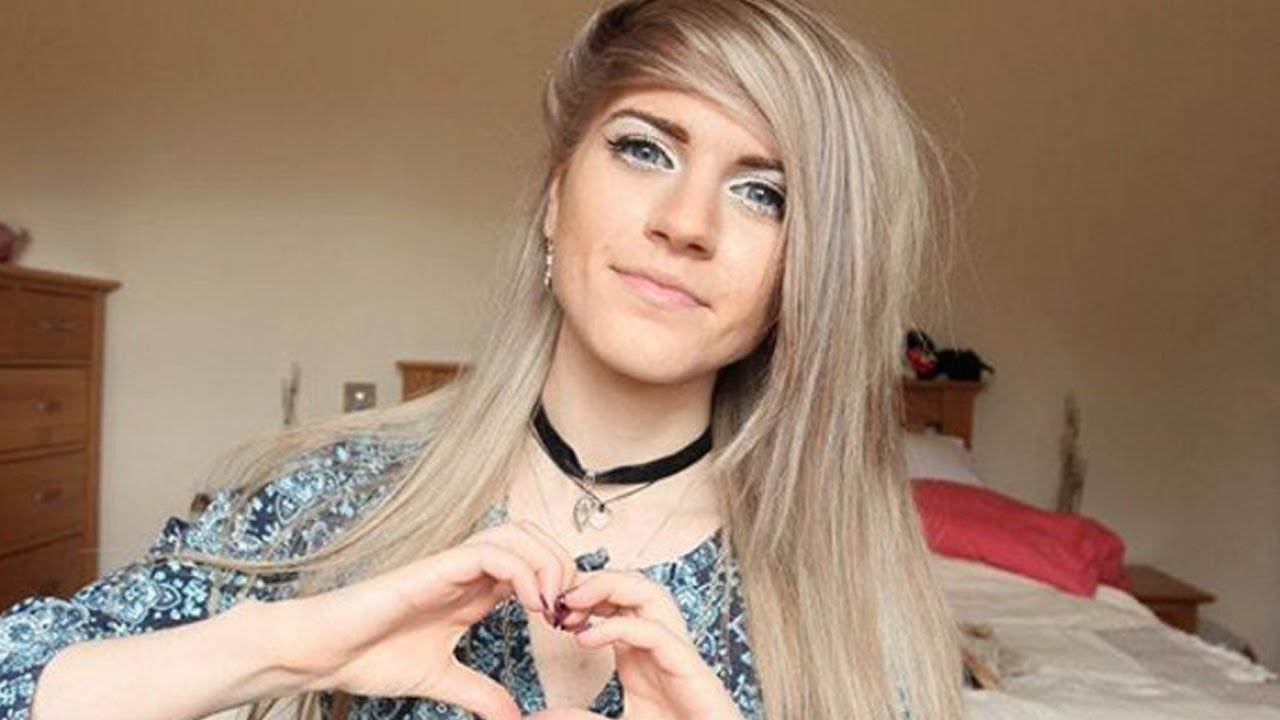 Marina Joyce is a British YouTuber from North London who makes videos mainly about beauty tutorials, fashion tutorials, reviews, question and answers, discussions, vlogs and other times random funny videos. She has an estimated net worth of $240,000. She currently lives with her mother and brother in London UK. There has been a number of conspiracies and allegations revolving around her from time to time, the latest being kidnapping rumors which caught the attention of mainstream media.

How Much Money Does Marina Joyce Make On YouTube? 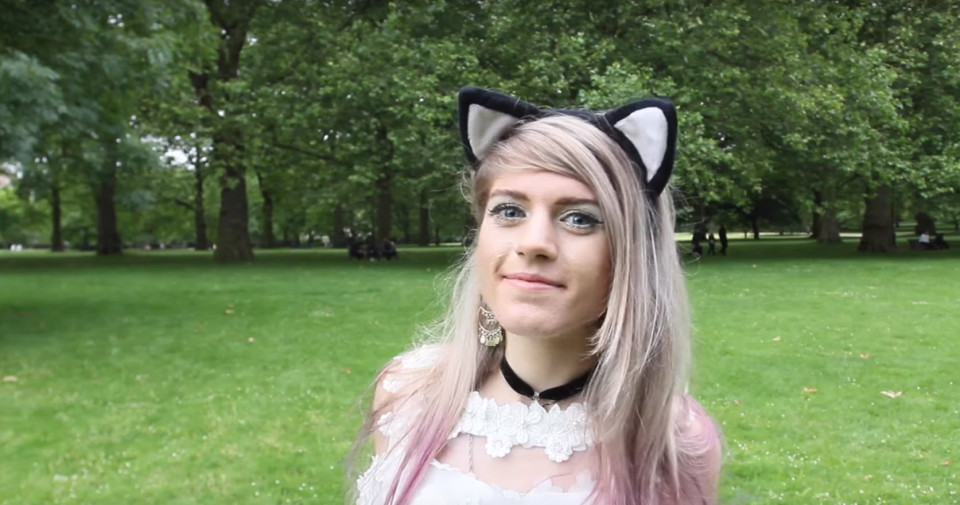 Marina Joyce has over 2.1 million subscribers as of early 2018 and has accumulated over 200 million views so far. In a day the channel gets around 50,000 views per day. This should result in an estimated revenue of $90 ($33,000 a year) from ads that run on the videos.