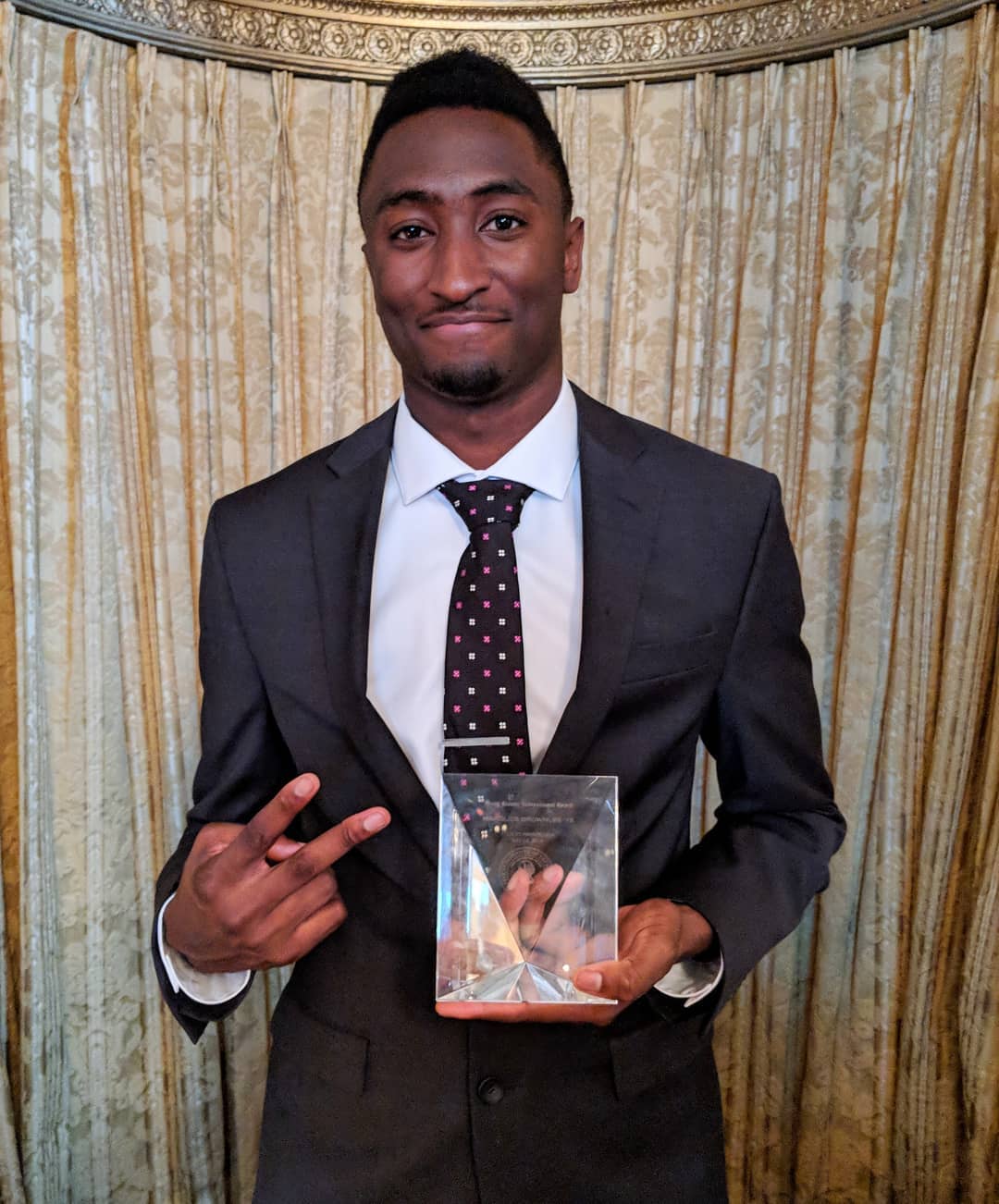 Marques Brownlee (MKBHD) is one of the biggest tech reviewing YouTube channel whereby Marques reviews various gadgets like mobile phones, laptops, headphones etc. He has an estimated net worth of $12.5 million mainly built from this career. He started his channel after he watched a video about a laptop he wanted to buy. He then went ahead to make his own videos adding stuff that had not been mentioned before. Back then he didn’t appear much in the videos and he used the laptop’s webcam and laptop’s remote control.

Brownlee grew up in Maplewood, New Jersey. He majored in business and information technology when in college and became a full YouTuber after graduating. 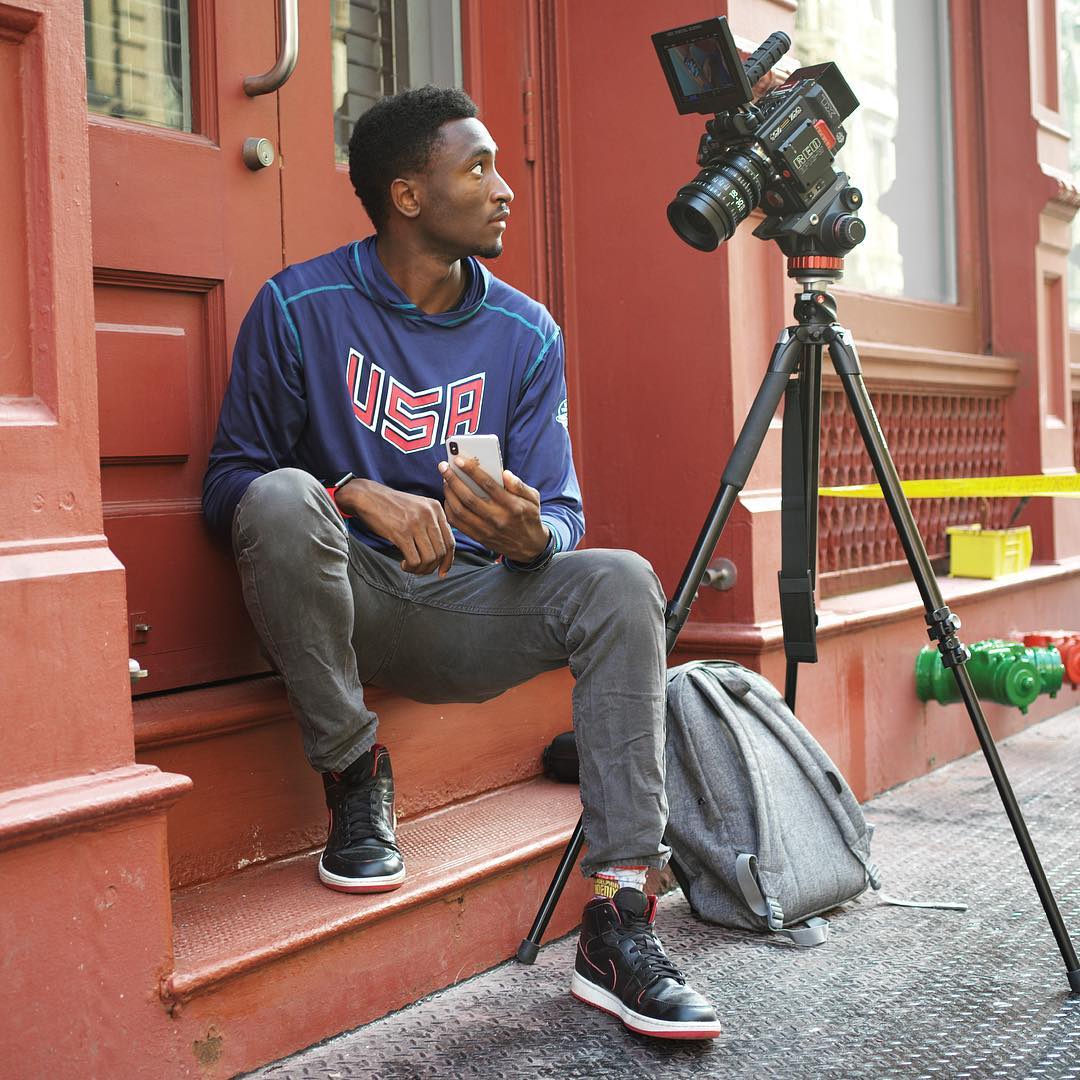 How Much Money Does Marques Brownlee Earn On YouTube? 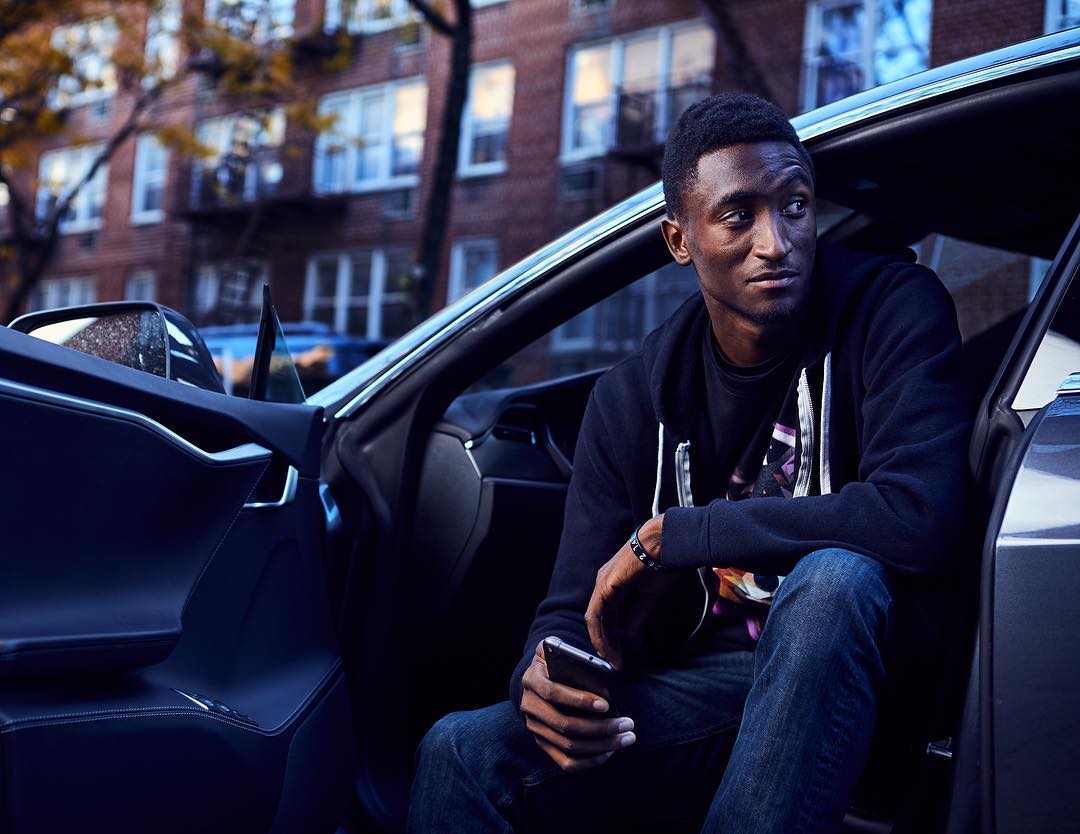 MKBHD has over 16 million subscribers growing by 3,000 new ones daily and has accumulated over 3 billion views since it was started out back in March 2008. In a day the videos in the channel collectively get an average of 2.3 million views and this should generate an estimated revenue of around $18,000 per day ($6.6 million a year) from YouTube ads.

Marques makes extra income through brand deals. He has worked with big companies like Google, D Brand etc to promote their products. He also makes money through affiliate marketing whereby whenever someone buys a product via the links the posts in his videos, he gets paid a commission.