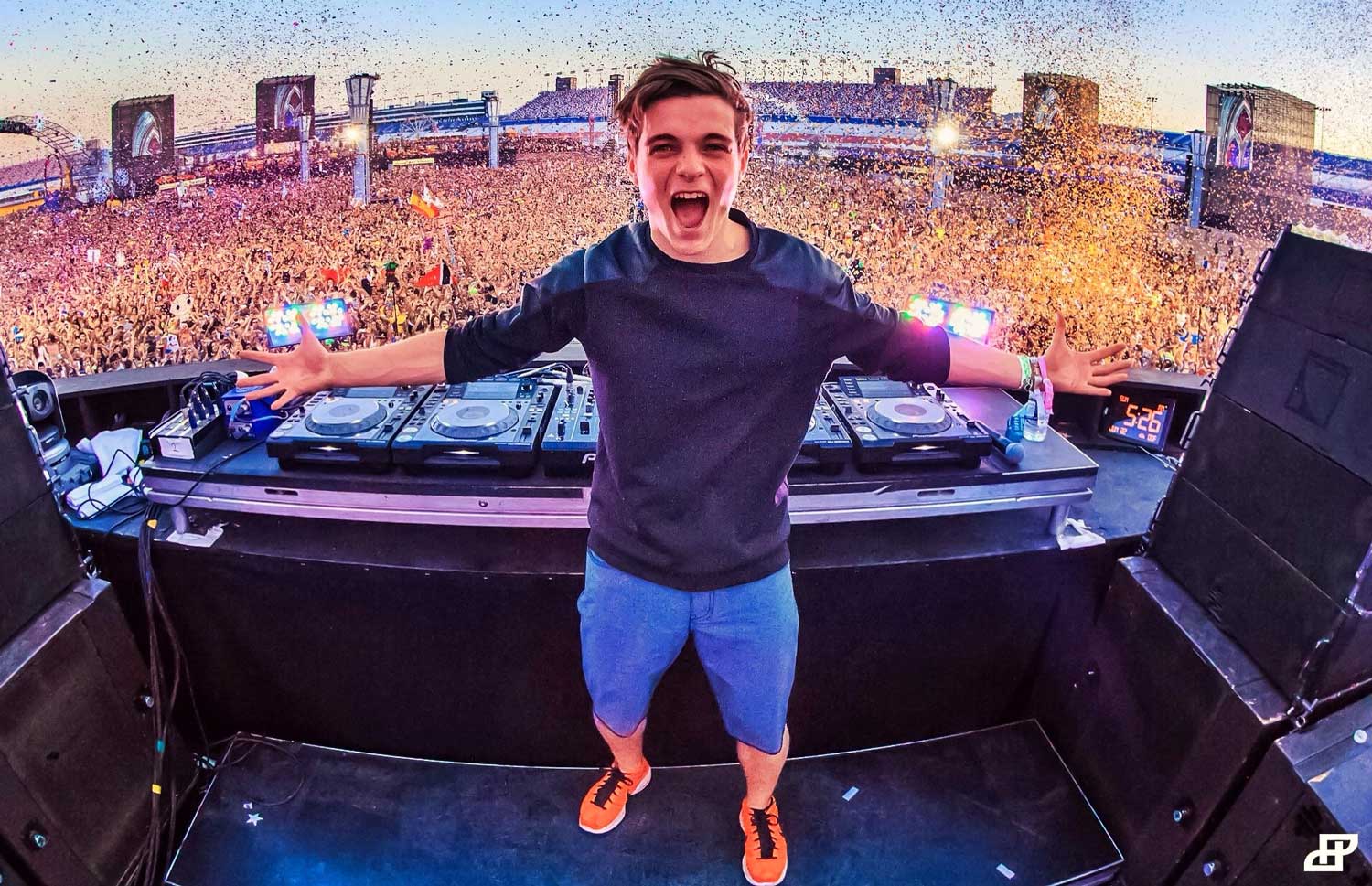 Martijn Gerard Garritsen is a Dutch DJ, record producer and musician who was ranked number 1 on DJ Mag’s Top 100 DJs list in 2016. He has an estimated net worth of $25 Million. He founded his own label called STMPD RCRDS after parting ways with Spinnin’ Records. He is also signed with Sony Music. He has graduated from the Herman Brood Academy, a production school in Ultrecht.

How Much Money Does Martin Garrix Earn?

Martin’s career blew up when he turned 17 and he makes money through touring, music sales, merchandise sales, royalties and endorsement deals. According to Forbes, he made it to the top 10 highest earning electronic Djs when he was just 19 in 2015. He has around 116 shows in a 12 month period, averaging $130,000 per show. He made $17 million in 2016 after maintaining his relentless touring schedule. 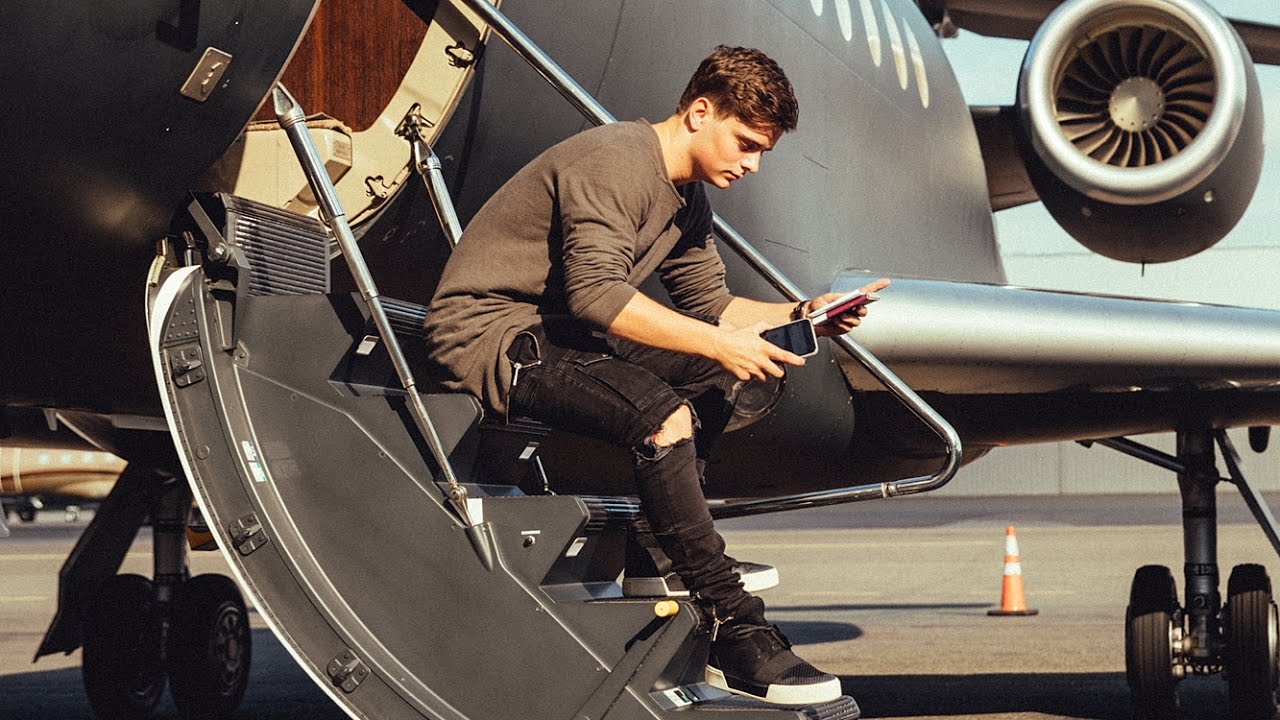 When it comes to music, he is behind the big hit song called Animals which received massive airplay worldwide. He is managed by Scooter Braun, the same guy who manages Justine Beiber and Ariana Grande. He regularly uploads new tracks on his YouTube channel with over 7 million subscribers. It is able to get an average of 3.6 million views per day from different sources. This should generate an estimated revenue of around $6,500 per day ($2.4 million a year) from the ads that appear on the videos.

Martin has bagged a large number of endorsement deals. Some of the companies he has worked with include 7Up, Adidas, Foot Locker, Tag Heuer, Armani Exchange etc.

Other avenues of revenue generation for Martin is merchandise sales when his fans make purchases. He is entitled to royalties like streaming royalties from Spotify and Apple Music, mechanical royalties and performance rights royalties.