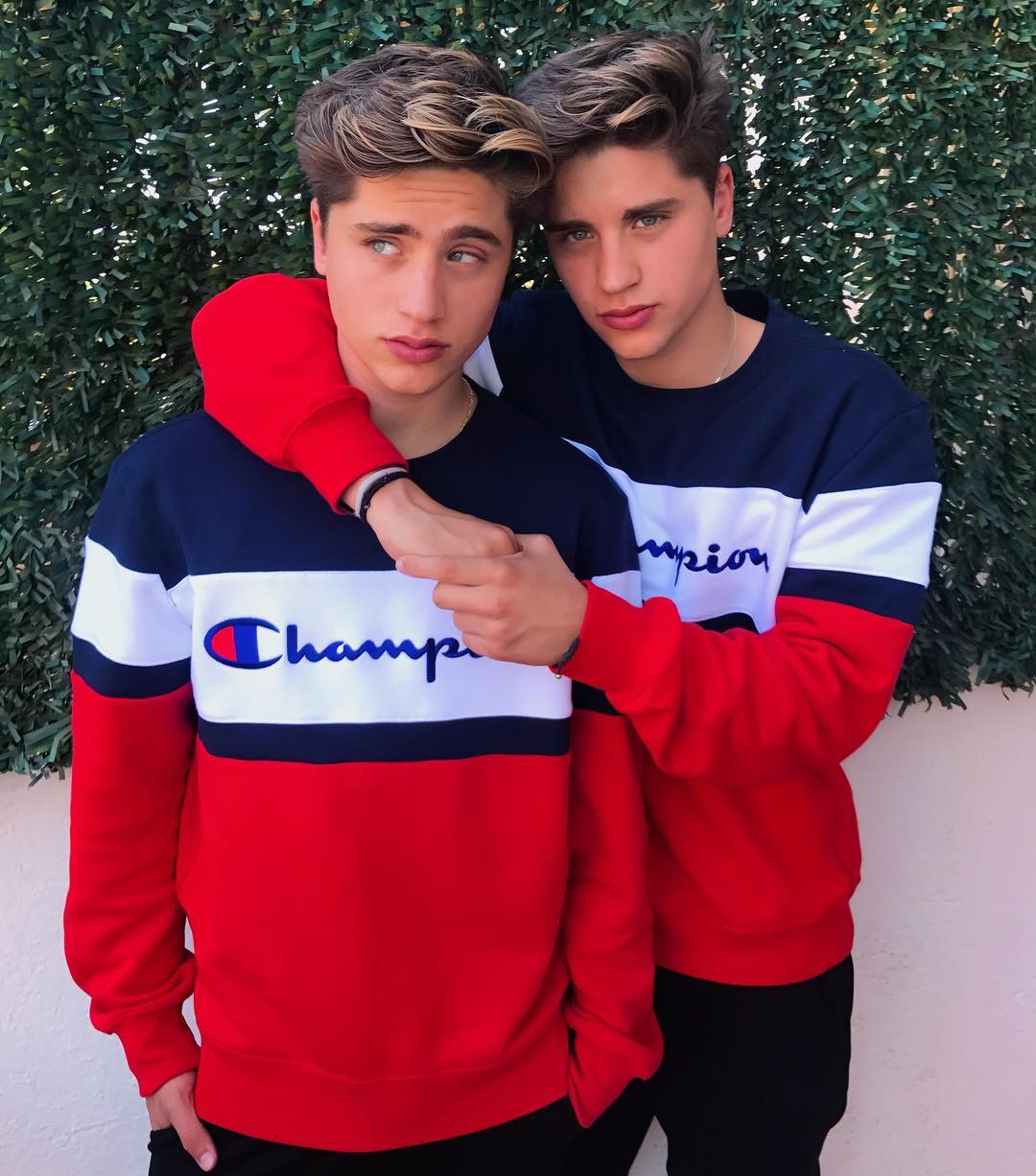 The Martinez Twins is a YouTube channel run by twin siblings by the names Ivan and Emilio. They have an estimated net worth of $900,000. They are from Catalonia in Spain and are part of Jake Paul’s Team 10 company. They currently stay in California in Jake Paul’s house. They first got famous through Instagram and later expanded onto YouTube. Their content is mainly vlogs, challenge videos and other random entertaining content. 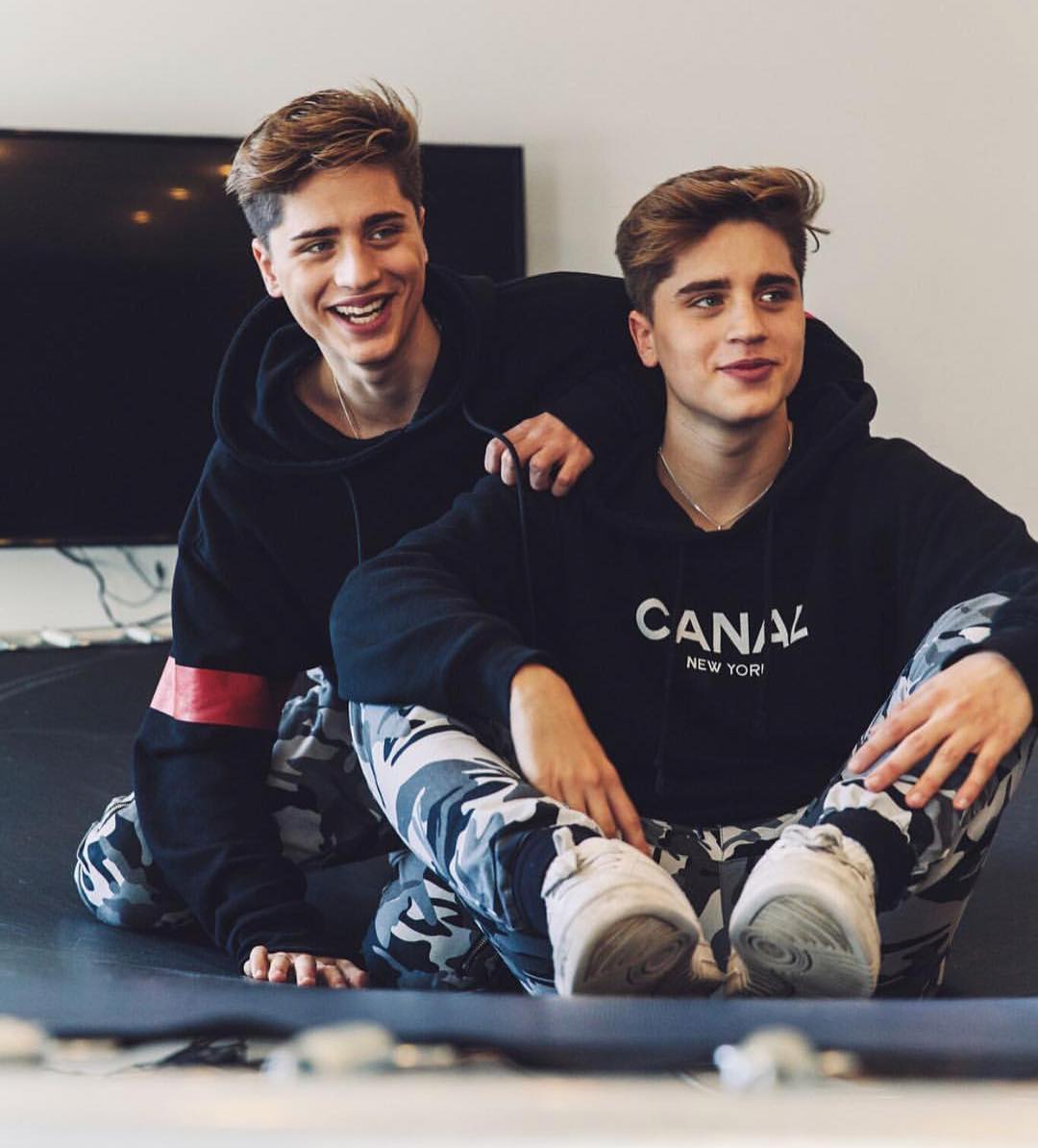 How Much Money Do The Martinez Twins Earn On YouTube? 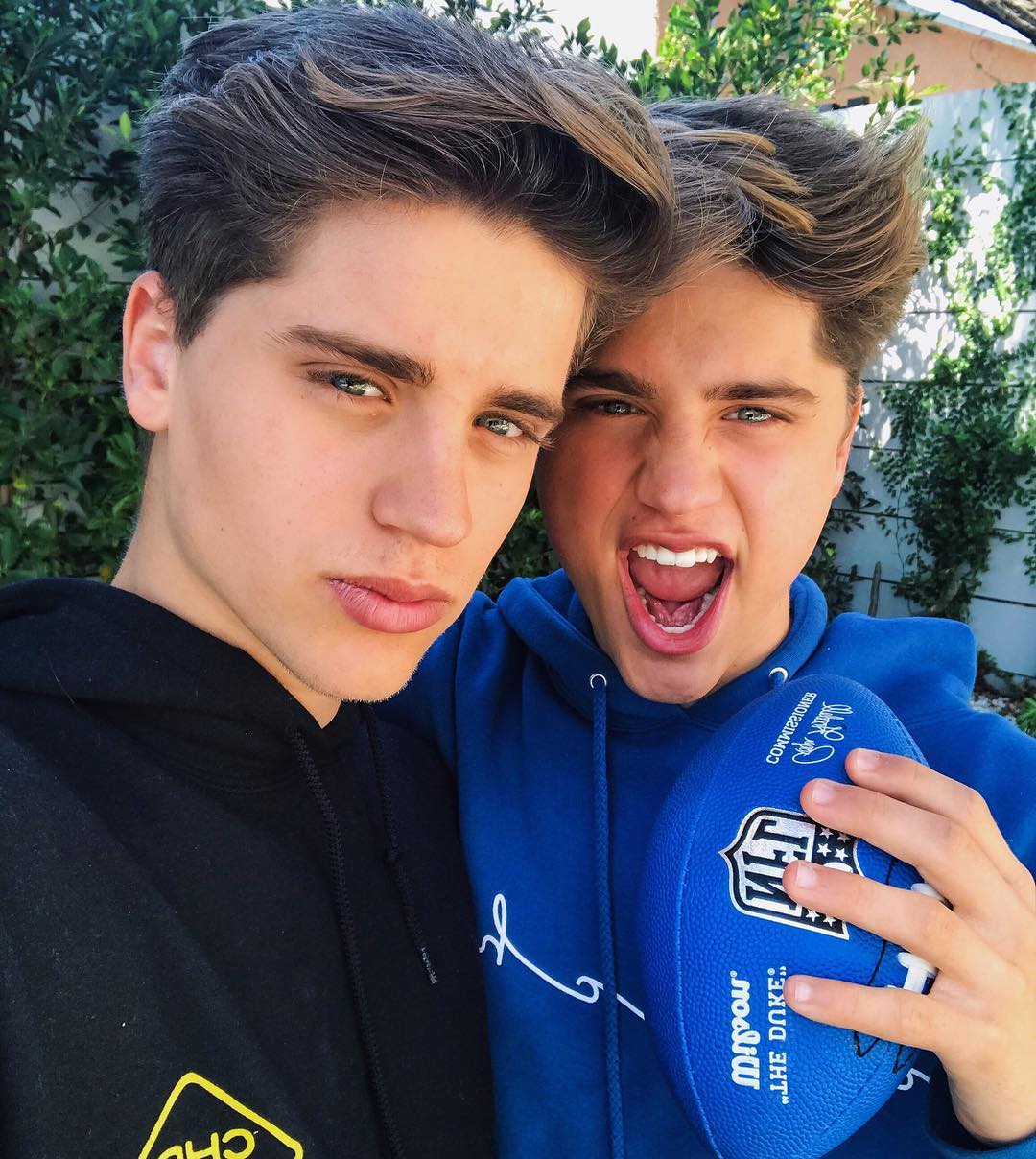 The channel has over 4.8 million subscribers as of 2019 and has accumulated over 450 million views so far. It is able to get an average of 150,000 views per day from different sources. This should generate an estimated revenue of around $600 per day ($220,000 a year) from the ads that appear on the videos.

The Martinez Twins make extra income through getting sponsorship deals from big companies like Coca Cola.