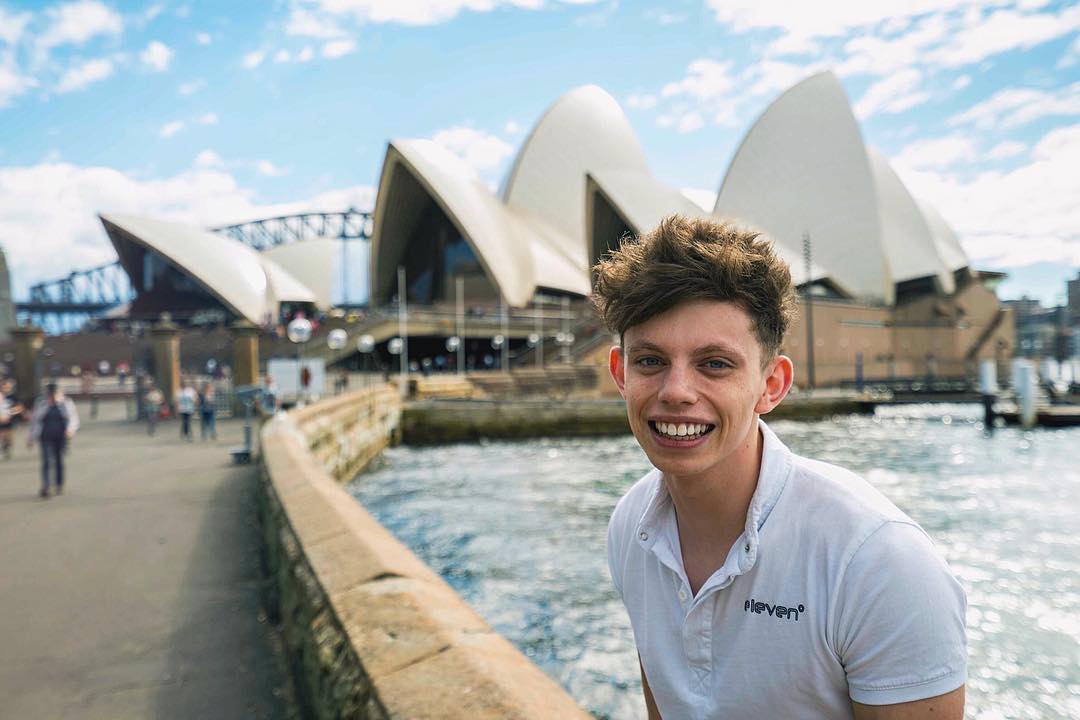 Alexander Brooks is a YouTuber from the United Kingdom who runs the channels MarzBar, Techflow and MarzBarVlogs on YouTube. On him main channel he mainly does gaming setup videos and office set up videos in addition to other content like Q&As, PO Box opening etc. On his vlogging channel, MarzBarVlogs, he showcases various events happening in his daily life. 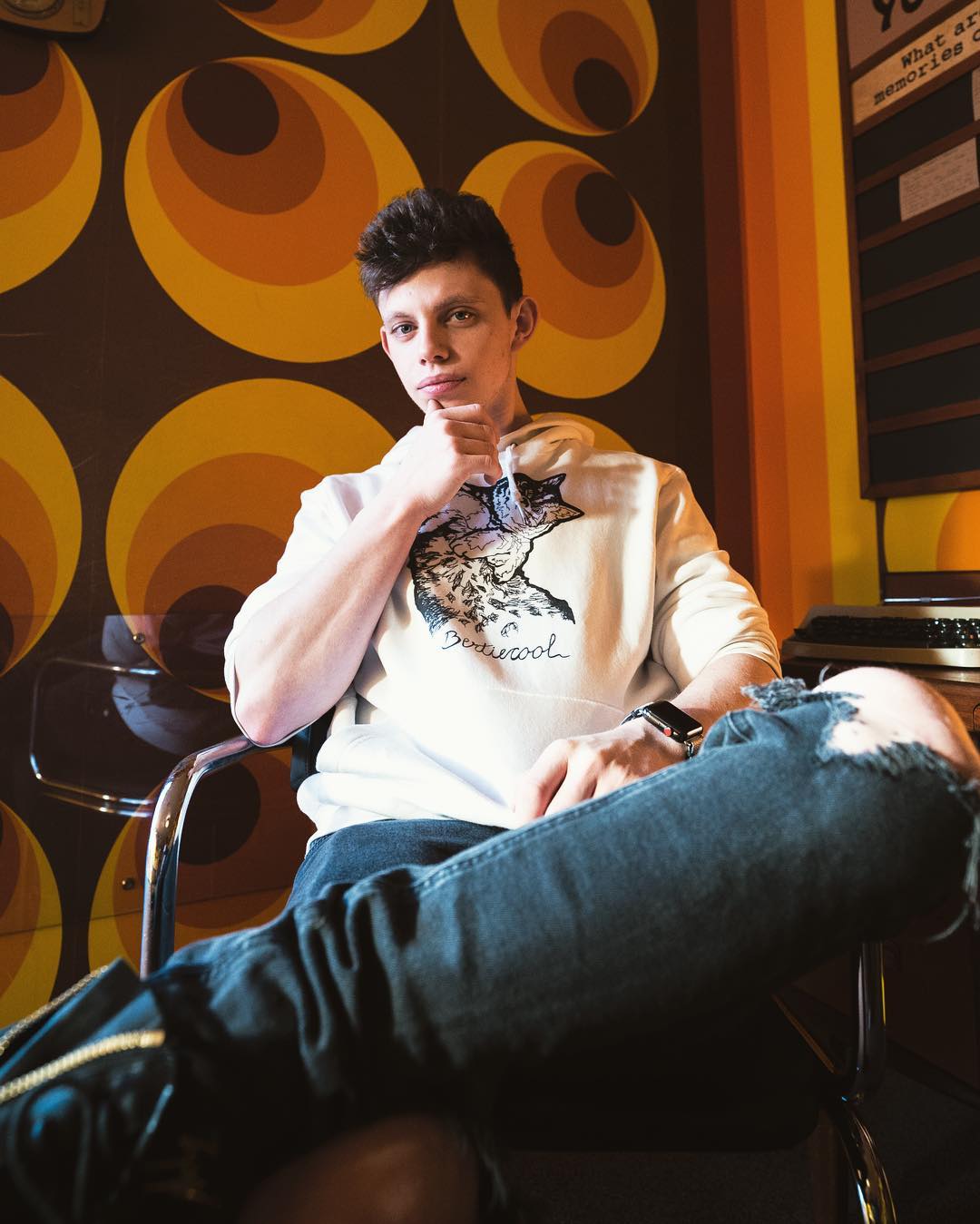