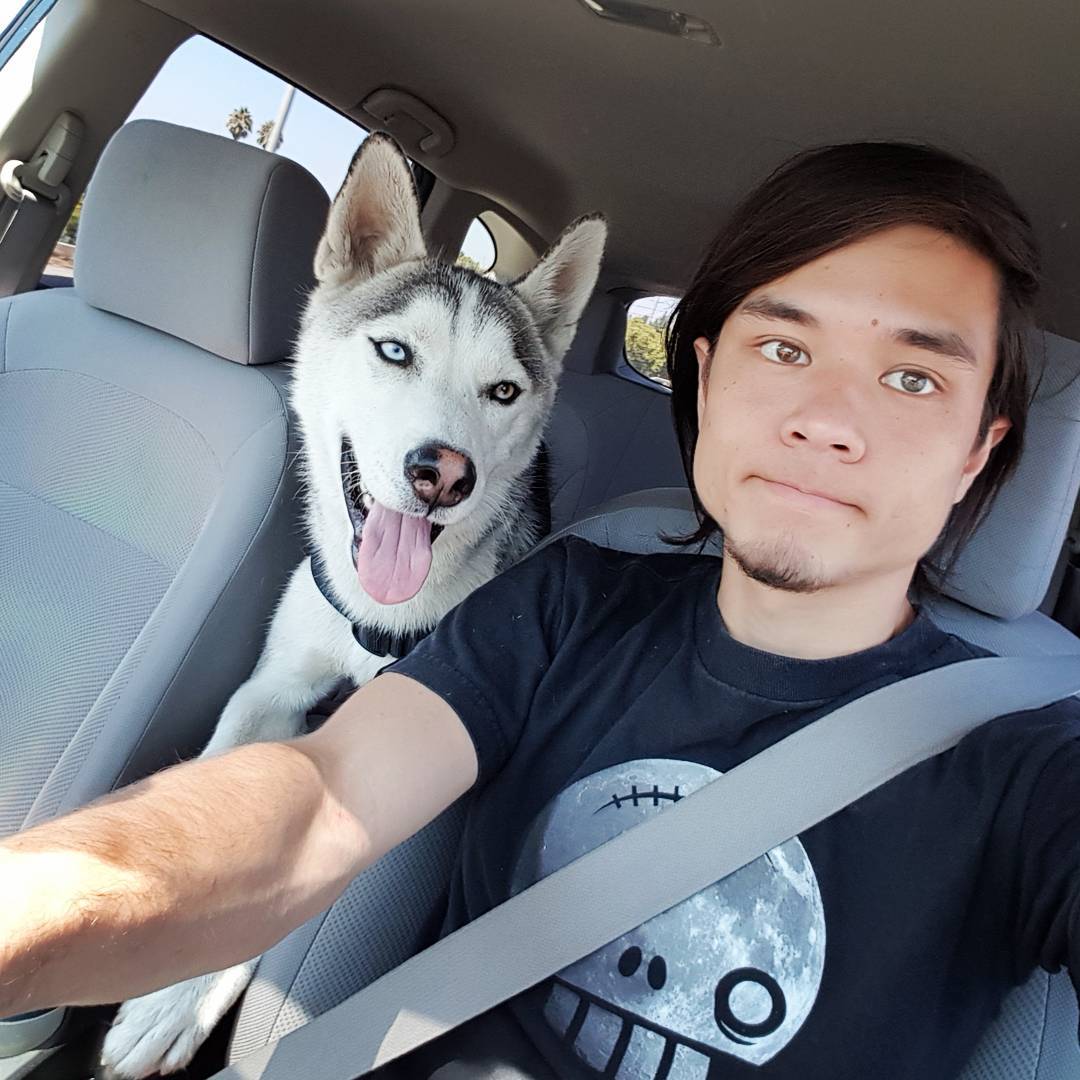 Matt Stonie is an American competitive eater who has ranked number two in Major League Eating. He has an estimated net worth of $7.5 million. He beat the 8 time defending champion Joey Chestnut in the 2015 Nathan’s Hot Dog Eating Contest. He now runs a food YouTube channel where he basically records himself eating food. This is in form of challenges whereby he eats a large amount of a specific food in just a short amount of time. The channel was started out back in August 2012 and has grown tremendously in popularity. Even various celebrities such as Waka Flocka Flame and Bam Margera have been feature in his videos. 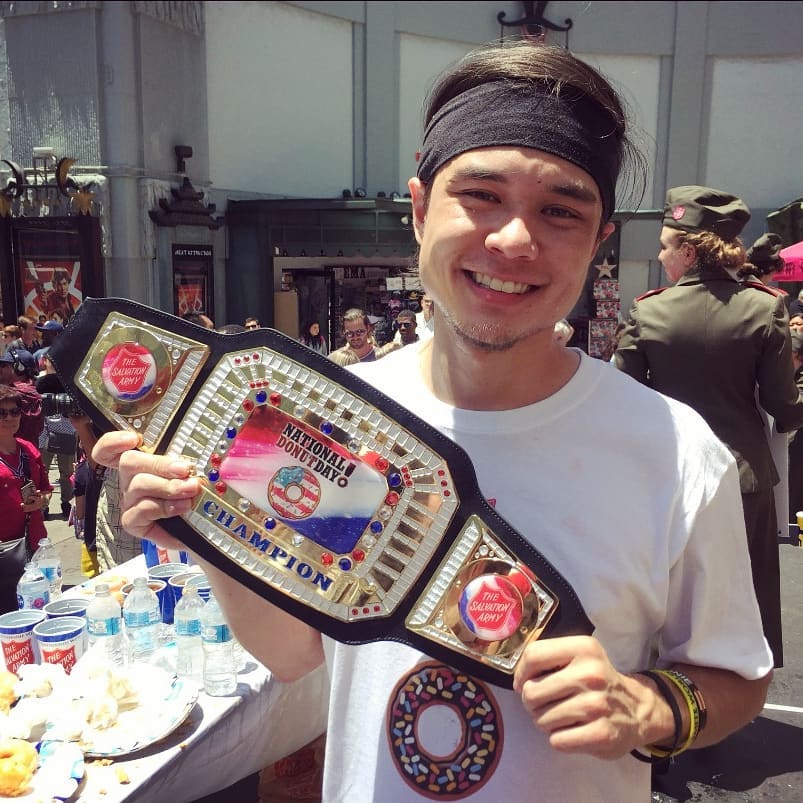 How Much Money Does Matt Stonie Earn On YouTube? 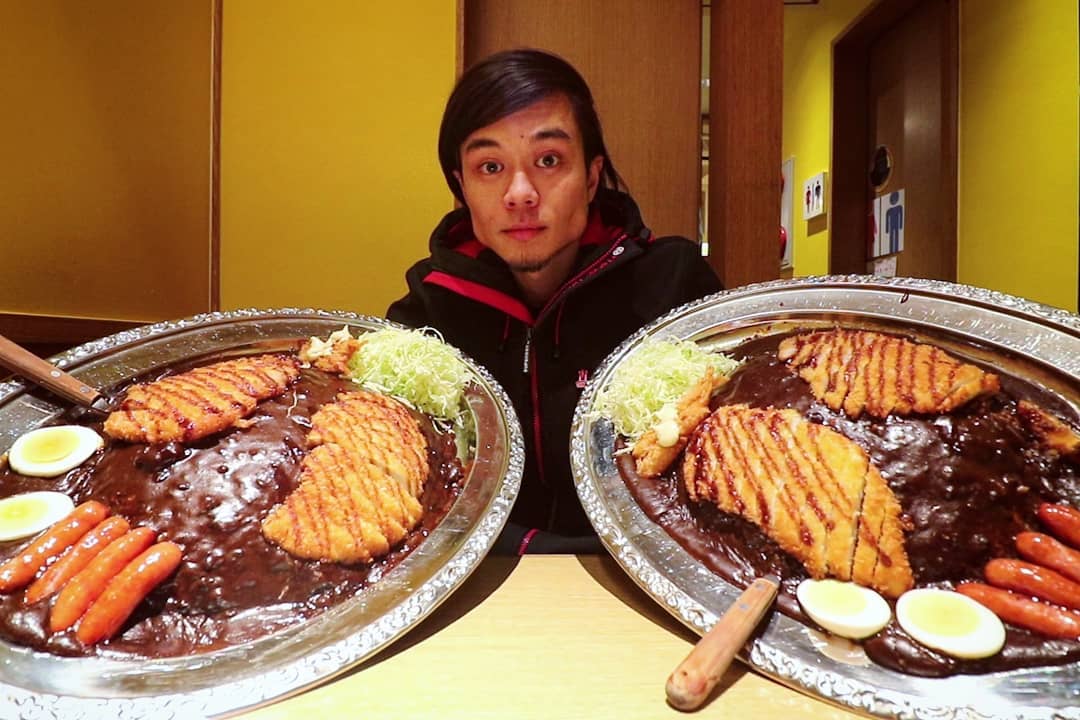 The channel has over 14 million subscribers as of 2021 and has accumulated over 3 billion views so far. It gets an average of 1.5 million views from different places in the world. This should generate an estimated revenue of around $12,000 per day ($4.4 million a year) from ads.