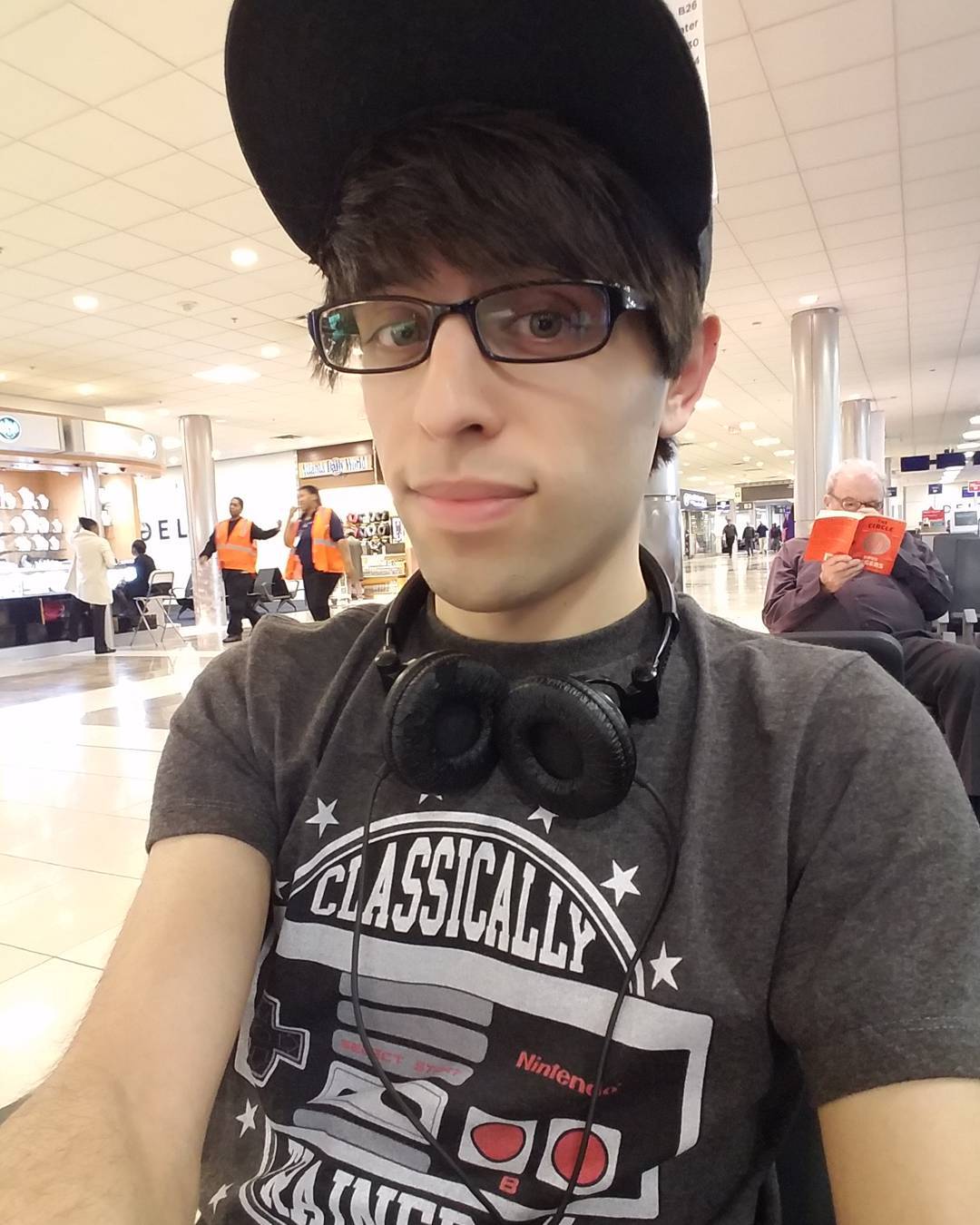 Matt Magnone is a YouTube star who runs the channel Matt3756 – Arcade. He has an estimated net worth of $750,000. He is popular for his work with claw machine and various arcade machines. His content is mainly him playing arcade games, claw machines, coin pushers, carnival games. He started out with a claw machine then expanded from there.

Matt was born in 1987 and currently lives near Pittsburgh, Pennsylvania. He was raised by his mother, grandmother and grandfather. 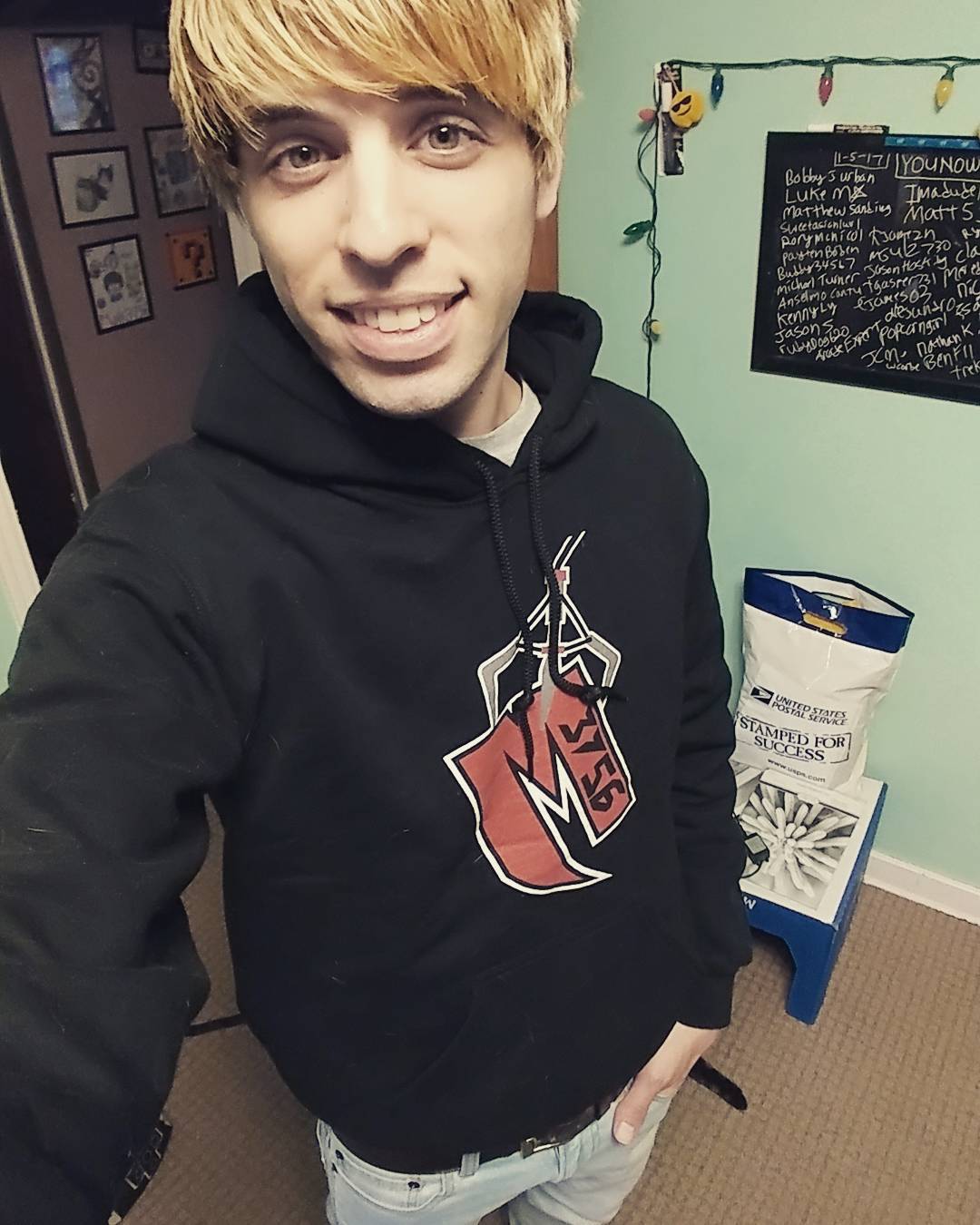 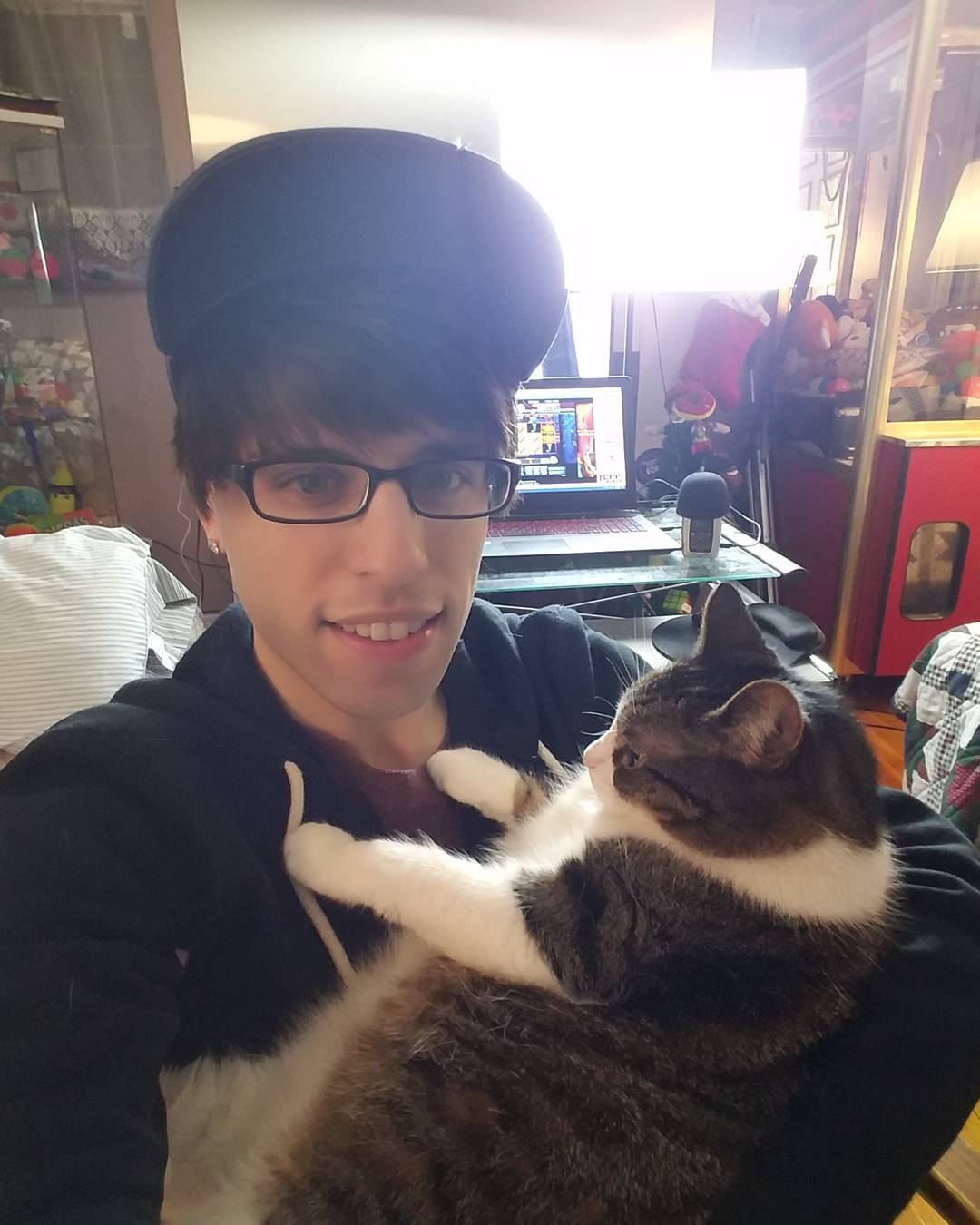 The channel has over 1.6 million subscribers as of 2019 and has accumulated over 380 million views so far. It is able to get an average of 140,000 views per day from various sources. This should result in an estimated revenue of around $500 per day ($180,000 a year) from the ads that run on the videos.

Matt gets extra income through merchandise sales through his websites.